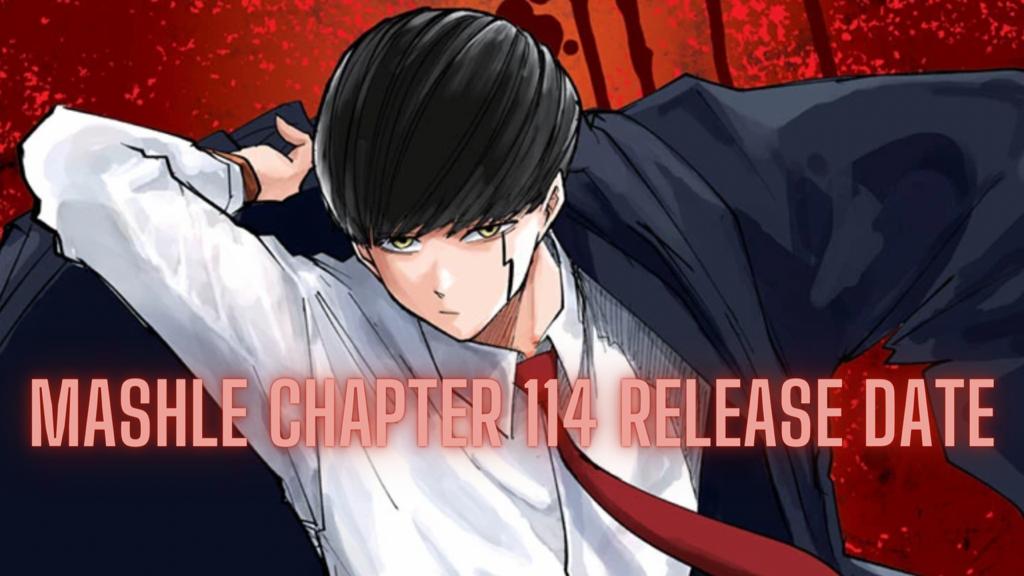 Let’s talk about Mashle Chapter 114 Release Date. We’ll also talk about some of the theories regarding the next chapter. Mashle Chapter 113 has set the pace for the big war that’s about to go down and fans did not expect it to be this way. This chapter had it all, a fight between Ryoh and Innocent Zero. Public’s resentment towards Mash as they charge into the church. All these incidents are connected with the main plan that Innocent Zero is moving towards.

There are many theories that the fans have in mind regarding the end between Mash and Innocent Zero’s future fight. We know many of you are wondering about the release date of the next chapter. Let’s discuss all of this in detail. Mashle: Magic and Muscles manga is written and Illustrated by Hajime Koumoto.

The Story is set in a world where magic is definite truth and people abide by the powerful magicians. Almost everyone has the ability to do magic but the ones who are not able to create magic are voted as outcasts. One of the outcasts Mash Burnedead is one day discovered by someone as a threat to the magic society. And to get out of the situation he is presented with an opportunity to get enrolled at the Easton Magic Academy.

Mash takes the opportunity and moves towards the rank in the Academy to fulfill his goal to protect the ones he loves. With the power of his Fist, Will he be able to defeat the Evil forces that lurk to destroy magic in this world? Here are all the details regarding the Mashle Chapter 114 Release Date.

Mashle chapter 113 was titled, “Ryoh Grantz and the Defense of the City”. This chapter focuses on the fight between Ryoh Grantz and Innocent Zero. After defeating the monsters, Ryoh gives a powerful speech so that everyone can find the courage to fight. But at the same moment, Innocent Zero makes an appearance and uses his Beginning Wand to launch a Dark Mass attack on the whole town. Ryoh tries to counter it with his light magic but eventually fails. 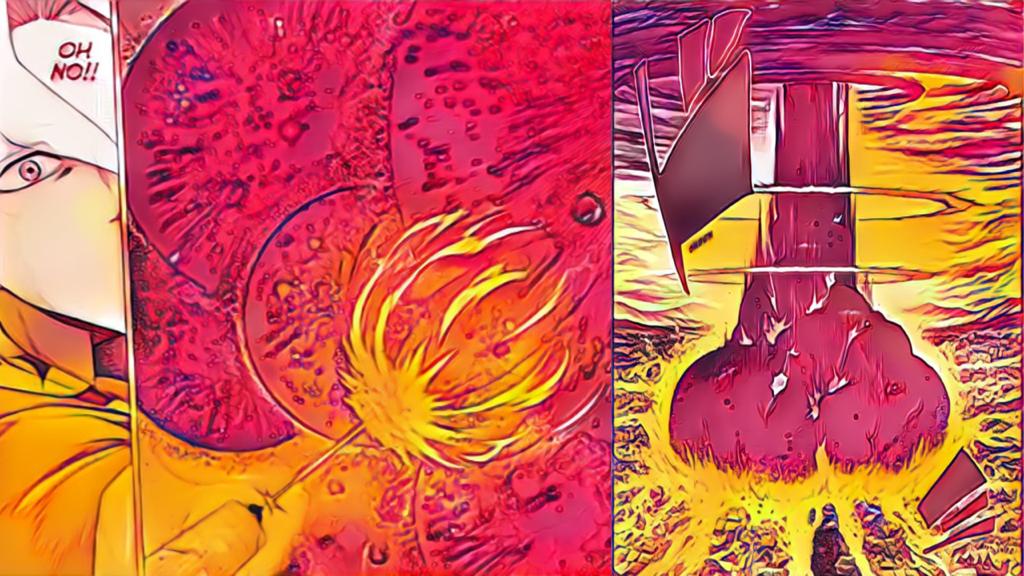 The Chapter ends with Ochoa getting the order from Mistress Meliadoul to keep winding Mash’s key so that he can recharge properly and wake up. While Mistress Meliadoul was fighting the commoners who gathered around the church to take Mash back with them so that they could present him to Innocent Zero. The Chapter ends with a cliffhanger when Ochoa is not able to turn the key properly while the time remaining for Mash’s death is nearing its end.

What Will Happen in Mashle: Magic and Muscles Chapter 114?

The way chapter 113 has ended has made fans curious about the current situation of Mash and how will he be able to revive. The chances of Mash getting revived are all up to Mistress Meliadoul herself as she is likely the one who can turn the key dial properly. But her fight with the commoners outside can become hectic if Innocent Zero decides to send someone after her so that they can retrieve Mash’s Body. Mashle Chapter 114 will probably focus on Mistress Meliadoul’s struggle to revive Mash. Her character was introduced very late in the series and she has become one of the favorite characters of the fans. It’s all due to her history with Innocent Zero and her ability as a teacher for Mash. 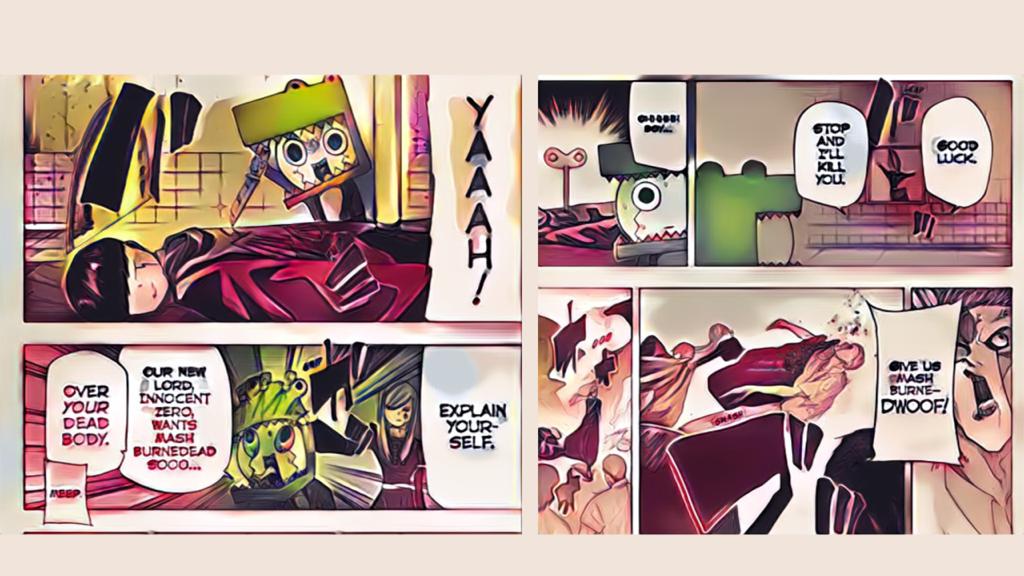 Another key essential character for the next chapter is Ryoh Grantz as his fight with Innocent Zero has ended Pretty badly. To many fans, it seems like he is dead, but believing the facts and his magic capabilities, he might have defended himself at the last moment by using his light force. If miraculously he survives then we can expect him to help Mistress Meliadoul revive Mash. Well, many exciting developments are about to happen in the Mashle chapter 114. Let’s wait for the next chapter to drop.

When Will Mashle Chapter 114 be Released?

Where to Read Mashle Chapter 114?

You can read Mashle Chapter 114 and all other available chapters on Viz’s official website or through the Shonen Manga Plus app on your Devices.