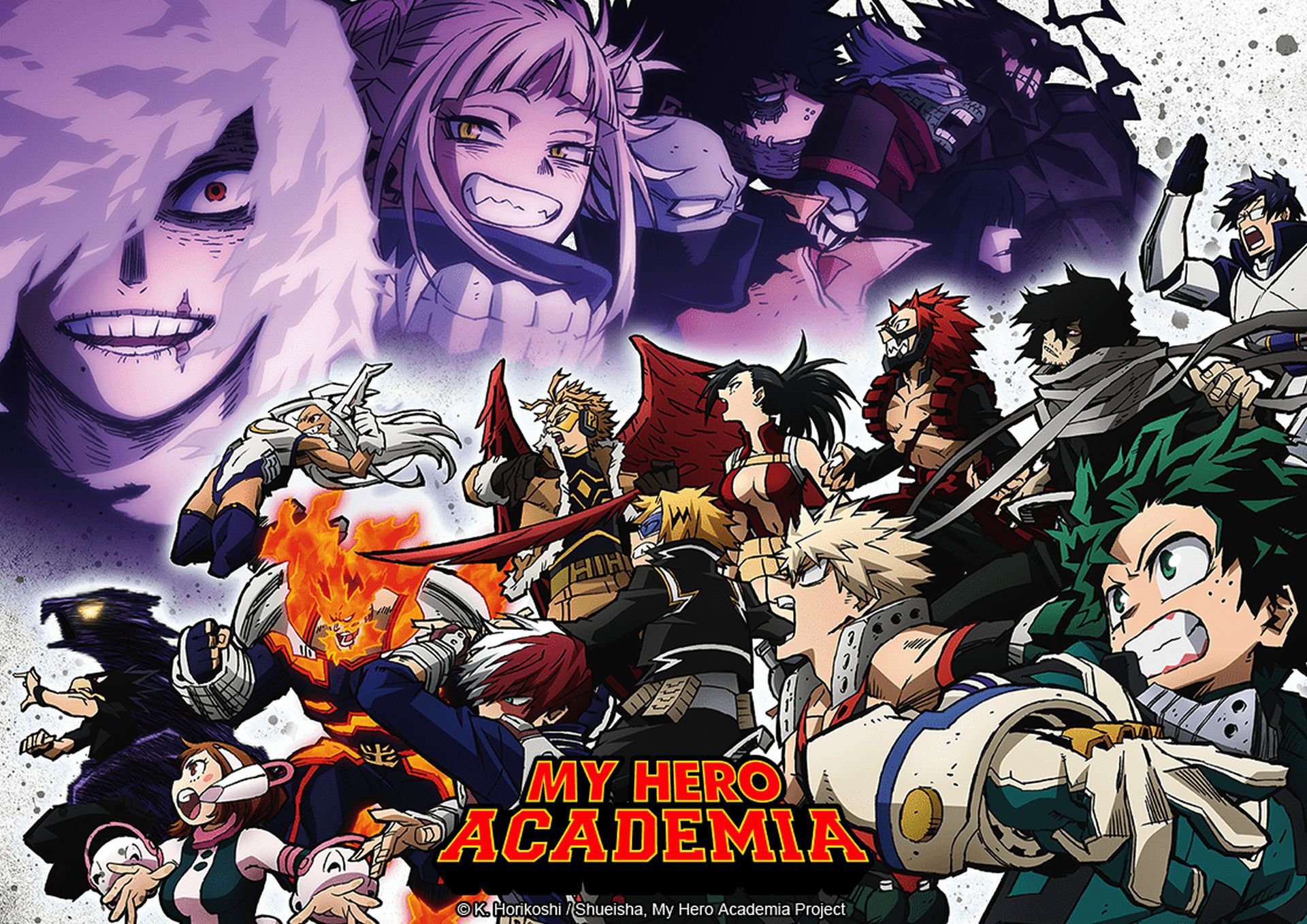 My Hero Academia Season 6 is the continuation of the Pro-Hero story that concluded in the previous season. MHA fans have been waiting for the announcement of the upcoming newest season of this anime for a long time. Bones produce the My Hero Academia Season 6 anime series, and Kenji Nagasaki is the chief director with Masahiro Mukai. The anime series will reveal the original manga story that is ongoing from volume 27th first chapter. This upcoming newest season of MHA will premiere on ytv and NTV early in October 2022.

This will be available on various official streaming platforms out of Asia. MHA fans are aware of how the last season of this anime ended, and they have been waiting to see the best moments of IOzuku and other Pro-Heroes, and the heroic story continues in season 6. This is best for the fans since it is rear to find interesting anime like MHA. We also remind you about the best things about this anime and what to expect in the upcoming season. My Hero Academia Season 6 continues after the end of season 5 ended after releasing 25 episodes.

Season 6 of this anime is one of the best seasons ever since Tomura Shigaraki has allied with ferocious villains, and they are on the move. This will also be interesting g when the fans see Tomura Shigaraki, Dabi, and All For One showing their amazing powers. Season 6 is full of exciting battles and the best moments ever. If you are a true fan of MHA, you wouldn’t want to miss Season six of this anime. Season 6 of this anime will never disappoint you since this is the greatest beginning of the era of villains. Let’s find out what My Hero Academia Season 6 is about below.

The announcement of MHA season 6 blew up the internet, and the fans were excited since they wanted to know how Tomura and other villains’ story continues as the Hero party plans to end their schemes. The fans are looking inward for this interesting upcoming season since this is where Izuku and Tomura will have their greatest battle. This is one of the best battles the fans have been waiting for, and they were glad to know that season 6 of this anime will premier this year. 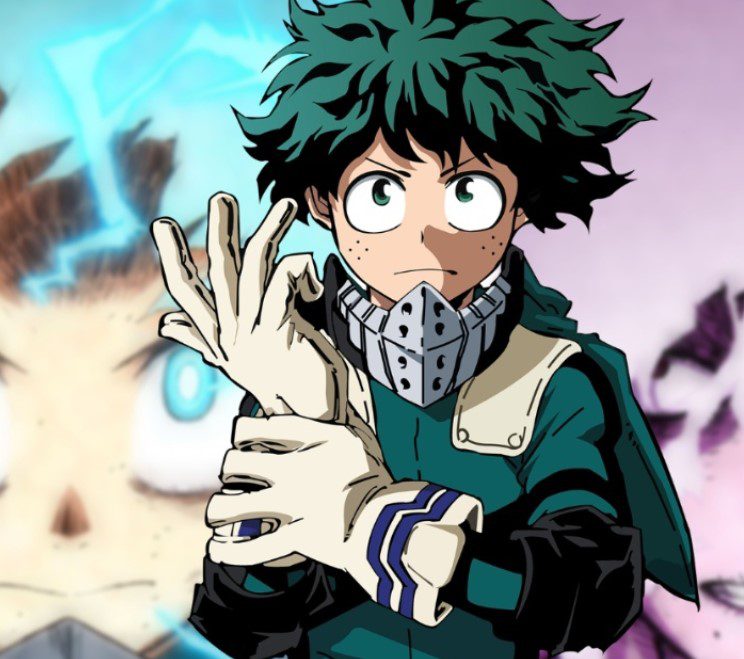 Many fans are ready to watch season 6, and this has also drawn other anime fans since season 6 of this anime is different and very entertaining than other seasons. The anime fans have been talking about season 6 and are also making predictions on what will happen, even though many have already read the manga. Still, things are different since it is exciting g for them to watch their favorite MHA character live in action. MHA anime fans have been waiting for season 6, which will premier soon before the end of the year, and this is good news for all the fans.

Also Read: Is Bakugo Dead In My Hero Academia? Everything We Know

The story of heroes continues after Tenko meets with All For One hoping to get help. Tenko became the villain he is today because of All For One. Later in the future, Tomura Shigari appears and unleashes the full power of his Quirk to destroy Deika City. However, the villain, Re-Destro, and the Meta Liberation Army decided to follow Tomura. On the other hand, Gigantomachia recognizes Shigaraki as All For One’s successor. After a few weeks, the League of Villains and the Meta Liberation Army allied and became the Paranormal Liberation Front. They also announced their lieutenants in front of undercover Hawks, Gigantomachia, and the assembled members. 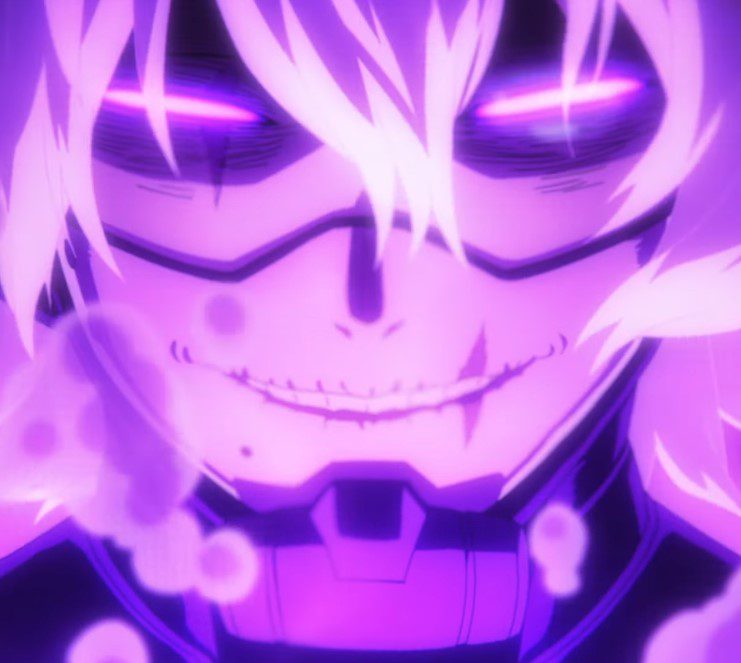 Hawks continue to work undercover within the Paranormal Liberation Front. He managed to gather everything but failed to collect one thing. Dr. Ujiko performs experiments to grant Tomura Shigariki powers that surpass All For One, and he could obtain One For All. In the present day, Class 1-A shows new abilities, and Al Might reveals the Quirks of the previous holders of One For All to Bakugou and Midoriya. After three months, all Heroe and Pro Heroes assemble for a joint operation with the pro heroes. However, they were unaware that the war with the Paranormal Liberation Front was about to start and would change the Hero society.

Later Bakugou, Todoroki, and Izuku work on something at the office of Endeavor, Number One Hero. Izuku is honing his skills and growing while using Blackwhip. He has developed a new Quirk type of Blackwhip hiding in One For All. On the other side, the villain Tomura Shigaraki from the League of Villains battles with the Metahuman Liberation Army led by Re-Destro. This pushes Tomura to his limits, and he recalls everything that he has forgotten. Tomura desires to end everything g using his powers.

My Hero Academia-Season 6 will be released on 1 October 2022. This will be the first episode’s release, and this anime’s official trailer is already online. Crunchyroll has announced the premiere of this anime’s first episode, which will be available in English Sub, but the Dub will be announced later.