Let us talk about Fboy Island season 2 filming locations. It was July 2021 when HBO Max came up with a new dating reality tv show, Fboy Island season 1. The story of three women judging whether the 24 guys in the show are Fboys or the ones looking for a real relationship captured the attention of many. And the success and the craze of the first season inspired the makers of the show to come back with the second installment of the show. Helmed by Elan Gale, FBoy Island season 2 hit the screens on July 15, 2022.

So, if you are also the one looking for the filming location of FBoy Island season 2, then you have landed on the right page. Unlike the location used in the first season, the show makers had a different thing in mind. This time they have chosen an entirely different location for the second season of FBoy season 2. So, answering your question, the second installment of the show is filmed at Cabo San Lucas, located in Mexico.

Also Read: Where Is A Splash of Love Filmed? All About It’s Filming Locations

Is FBoy Island Season 2 filmed on a ‘private estate’?

If you have watched the episodes and the trailer of the show, then you might have noticed beaches and pools. Some people suspect that the episodes of the show haven’t been shot at the resort. Now it begs the question of whether the show has been really shot on a private estate or not. The host of the show Nikki Glaser has spilled the beans about the show’s filming location. In one of the interviews, she said that the private estate where the shoe has been shot is purchased with drug money. However, the owner of the show, HBO Max, has neither confirmed nor accepted the rumors of the filming location of the show. 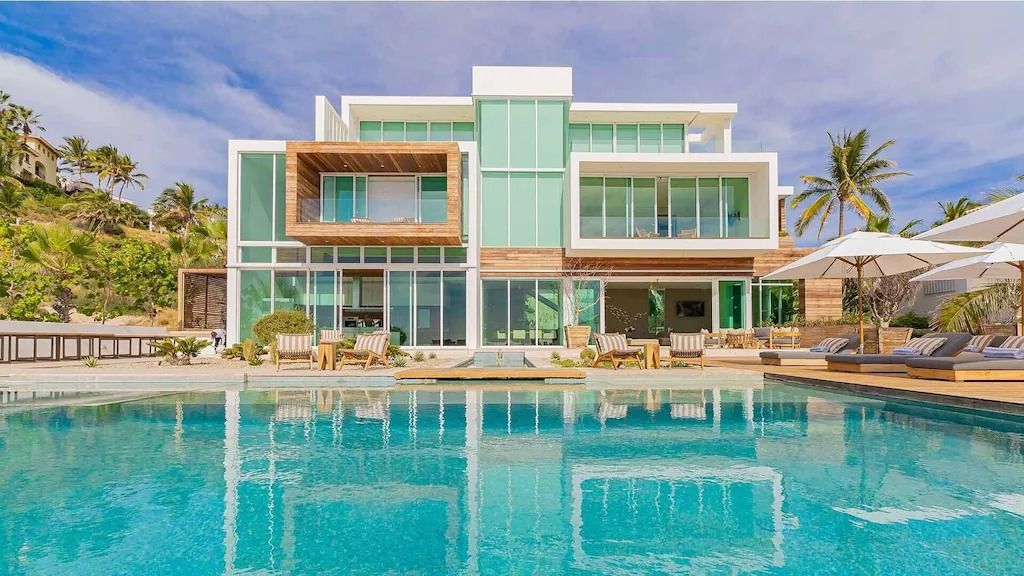 As the name suggests itself, the Cabo San Lucas Villa, the Villa located in Mexico, is no less than one dream house. Yes, you read that right. The Cabo San Lucas Villa used in the shooting of the second season of the show, FBoy Island, has 11 washrooms (bathrooms) and 10 bedrooms. For the unversed, when the shooting took place inside this scrumptious villa, it had everything one could wish for. Right from the chef to the housekeepers, the makers of the show did not have to hire any man from the outside. If you are wondering where to watch the second season of the show, don’t fret; we have got you covered. If you haven’t watched the first season, then HBO Max is the right destination for you. On HBO Max, you can watch all the episodes of the show’s first installments.

So, this was the scoop on FBoy Season 2 filming locations. Stay tuned for the daily dose of entertainment as more is coming your way.