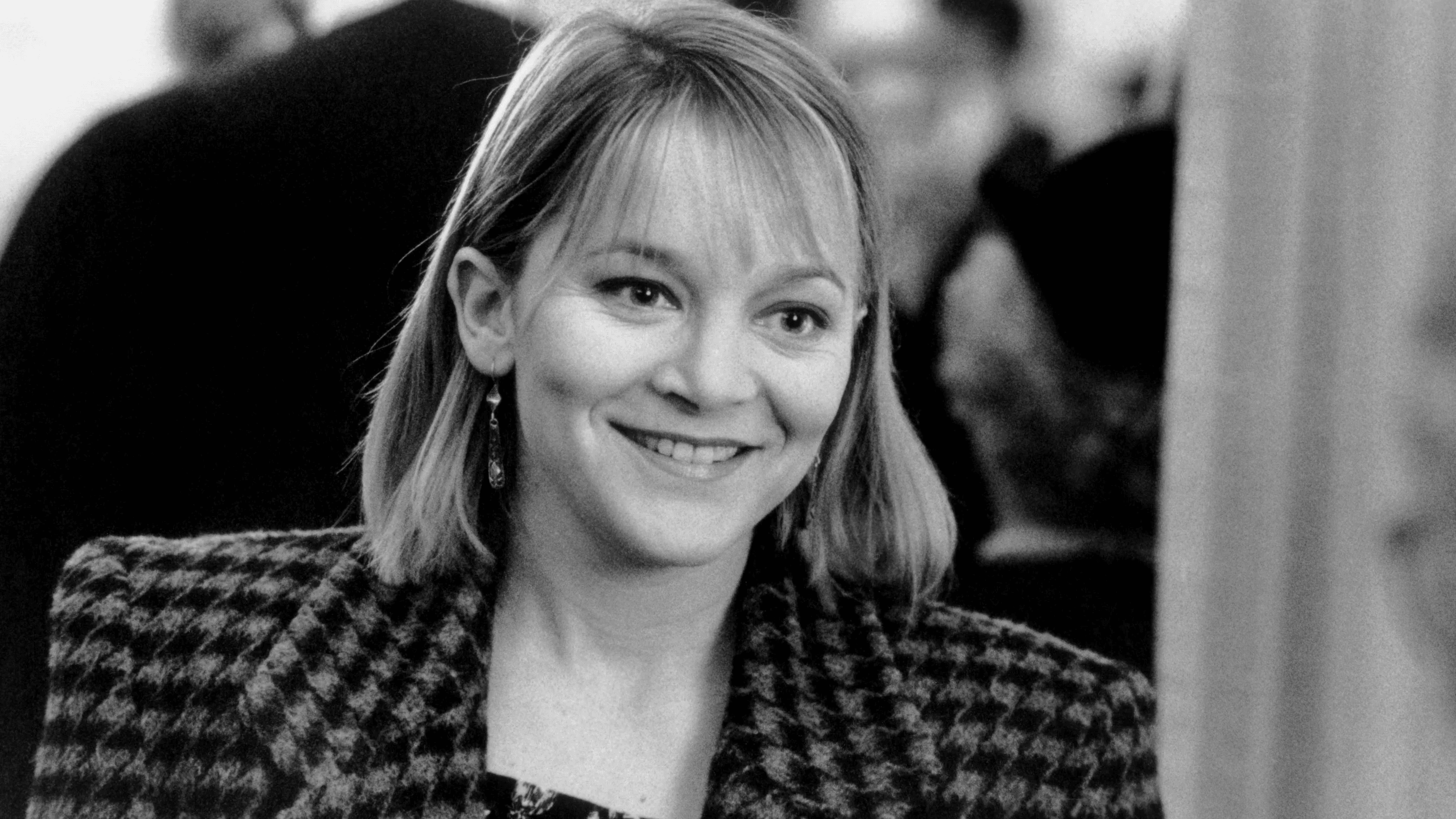 Here's A Look At Mary Mara's Top Movies and Shows

The American actress Mary Mara was announced dead a few days ago. Mary Mara was known to play supporting and recurring roles in some of the top American dramas and movies. As confirmed by her manager, the actress died on June 26, 2022, because of a drowning accident in the St. Lawrence River. According to the reports, there was no foul play, and the actor was there to swim, but tragedy struck. With the actress gone now, fans are mourning her loss. Talking about the late actress, her manager shared that she was one of the finest actors he had ever met.

Mary made her acting debut as a theatre actor with the ‘Mad Forest’ off-Broadway. Until now, the actress has been a part of over 20 movies and a lot of popular shows. 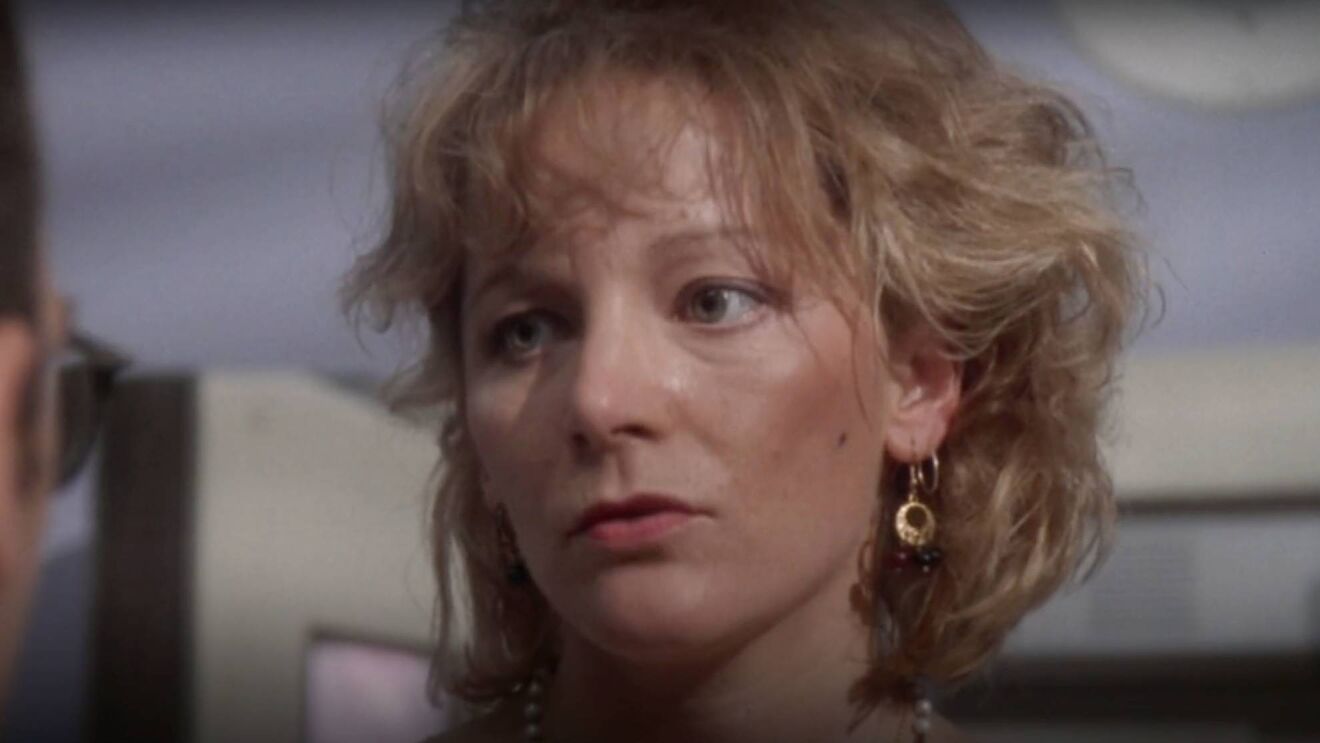 Here’s A Look At Mary Mara’s Top Movies and Shows:

The 1982 film “Love Potion No. 9” is from Mary Mara’s early career. Along with Mary Mara, the movie stars “Oceans 8” fame Sandra Bullock, “Nancy Drew” fame Tate Donovan, and “The Graduate” fame Anne Bancroft. The story follows Paul Matthews, a chemist who is not happy with his love life. One day as he comes across gypsy Madame Rosa.

Helping him out, she gives him Love Potion No. 8. Teaming up with his fellow scientist Diane Farrow, the two decide to test the potion on themselves. While under the spell of the potion, the two start having feelings for each other. The true realization comes when the potion wears off, but the feelings don’t.

The 1994 American medical drama “ER” is one of the longest-running dramas on TV. The drama stars Noah Wyle, George Clooney, Anthony Edwards, Julianna Margulies, Sherry Stringfield, Eriq La Salle, Maura Turney, and many more. The story follows what happens between the doctors of County General Hospital, situated in Chicago, Illinois, when the emergency rooms are filled with patients.

Known for her role in “ER,” Mary Mara plays the role of Loretta Sweet in the medical drama. Joining the show in Season 2, Mary Mara was a recurring patient. With the first season airing in 1994, ER went on to release a total of 15 seasons. ER released its finale in 2009. 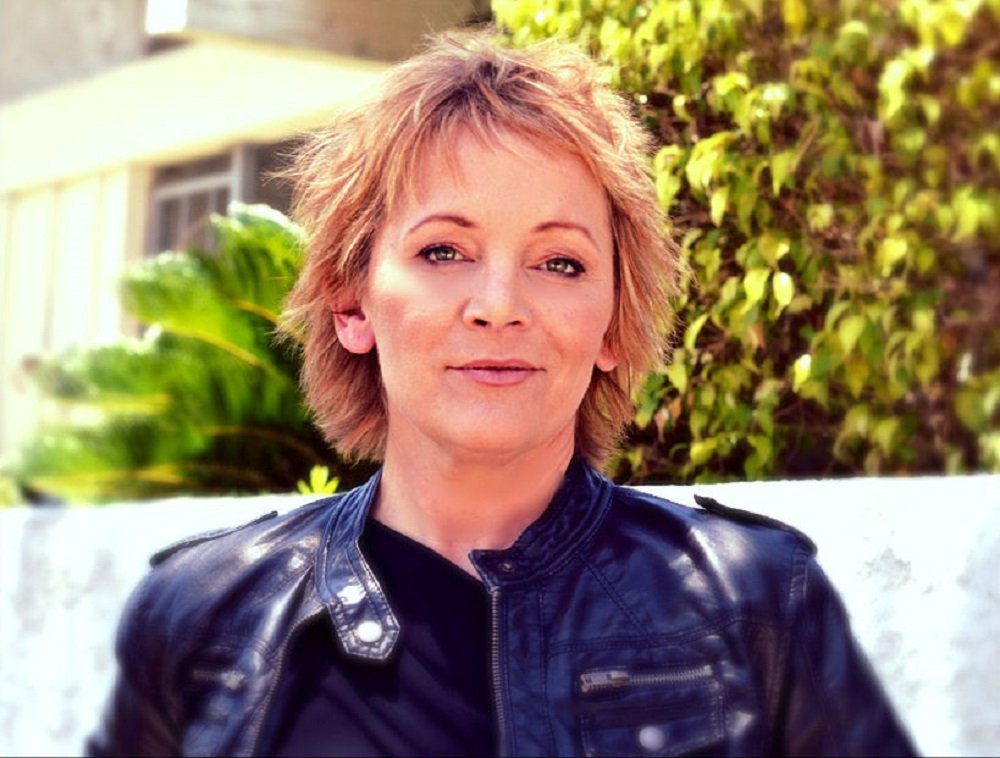 With the help of passionate prosecutor Linda Fairstein, the top detective Mike Sheehan leads the case against the killer Robert Chambers who is the admitted killer of teenage Jennifer Levin. But the case takes a wrong turn when Chamber puts the blame on the victim by saying Levin’s death was an accident. With the media now shaming the victim, Fairstein and Sheehan do their best to do the damage control.

The 2013 American crime drama “Ray Donovan” is one of the most popular shows on TV. Mara Mary played a recurring supporting role in the show “Ray Donovan”. Starting in 2013, the show went on to have a total of seven seasons. The new season of “Ray Donovan” was canceled unexpectedly.

The show stars Liev Schreiber, Jon Voight, Paula Malcomson, Kerris Dorsey, Eddie Marsan, Katherine Moennig, Steven Bauer, Katie Holmes, Lili Simmons, and Dash Mihok. “Ray Donovan” follows a man named Ray Donovan who works as a mediator for a law firm that is known to handle celebrities and wealthy clients. And while Ray is a master of solving problems given to him by other people, his own life is a mess, and he has no idea how to fix it.

Some More Shows Mary Mara Was A Part Of: