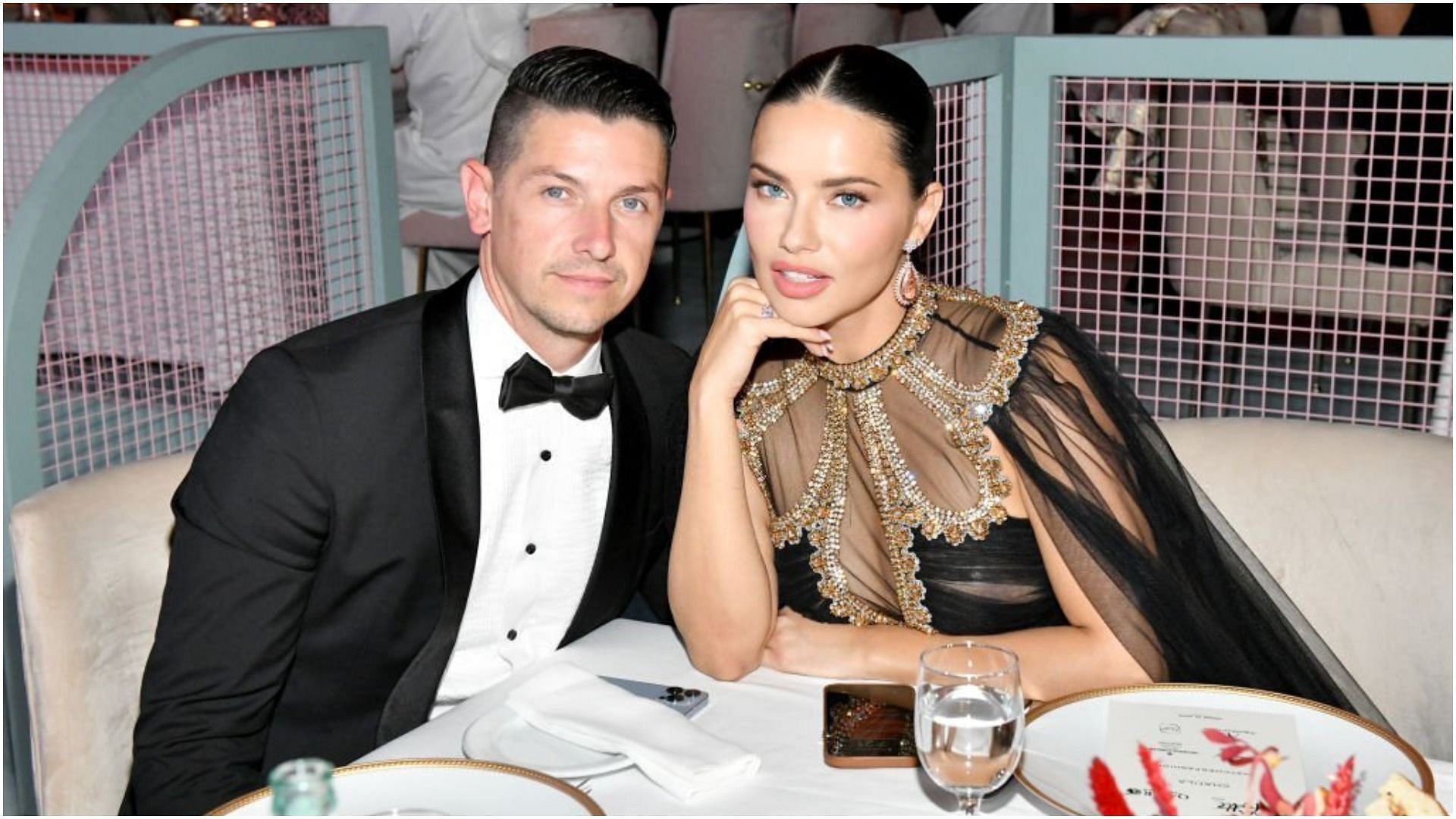 Congratulations are in order as supermodel Adriana Lima and boyfriend Andre Lemmers have welcomed their first baby together! Lima is already mother to daughters Valentina and Sienna as she co-parents them with ex-husband Serbian basketball player Marko Jarić.

The pair have named their son Cyan Lima Lemmers. The make holds special significance as a source revealed that their son’s name is “inspired by the beautiful colors of the water across the globe in destinations like the Maldives, Bahamas, and Bora Bora, while further adding that Cyan is the color between green and blue in the color spectrum.

Adriana Lima Made The Pregnancy Announcement on Tiktok!

The supermodel had the best way to make her TikTok debut in February, as Lima shared a video announcing her pregnancy. The video featured rather adorable footage of the many times the movie producer was able to record himself scaring Lima. As the model says how Andre likes to scare her, but today is payback! This is what she wrote before revealing a positive pregnancy test.

The supermodel goes on to hand her beau the pregnancy test in bed before moving the camera at him to show him visibly shocked. Lima went on to share a video of her ultrasound before writing that her baby was “coming fall 2022.” In the address vale video footage, Lima and her blended family can be seen standing in front of a large balloon display with the words “Boy” and “Girl”. The excited family counted down from three before the balloons burst with blue powder and confetti while making the big reveal! 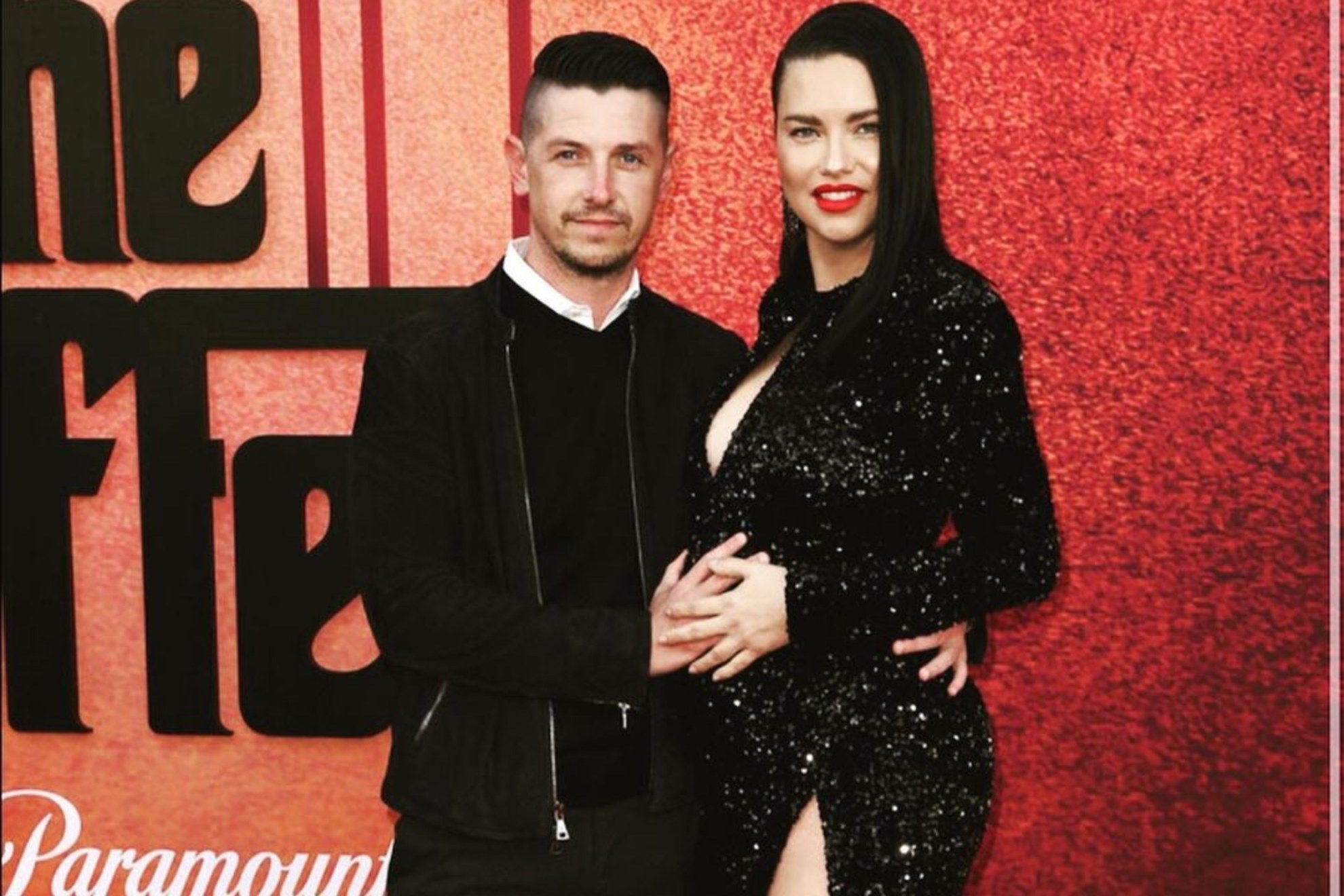 The couple made their relationship red-carpet official at the 2021 Venice Film Festival. The supermodel has been giving some maternity fashion goals as she recently put her baby bump on full display at this year’s Cannes Film Festival. The model turned heads as she looked stunning in a floor-length black dress that featured a cut-out for her adorable baby bump. Lima aptly paired the look with strappy black heels and a simple, sleek hairdo.