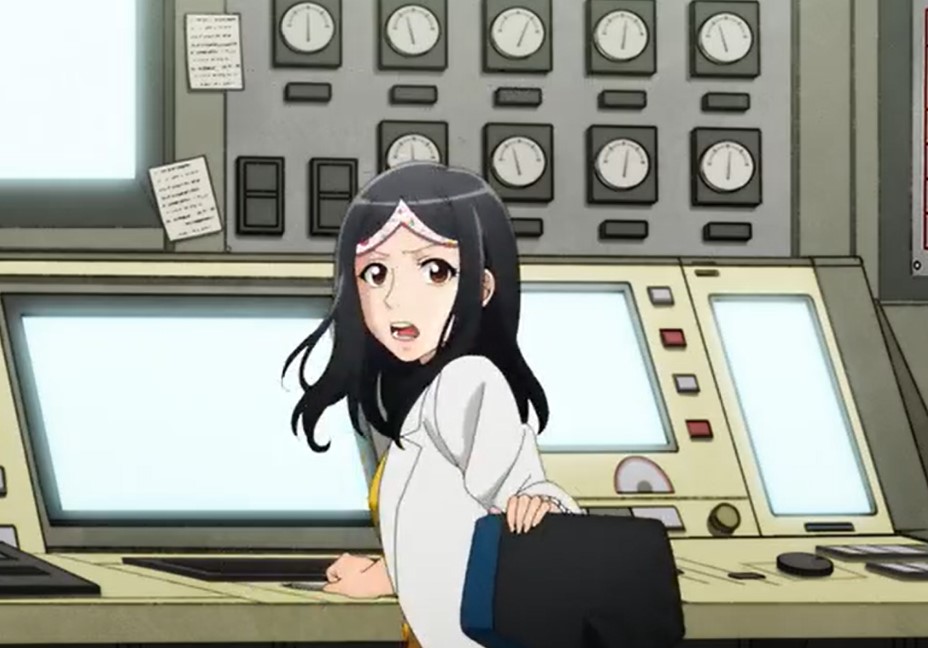 AE met with other Red Blood Cells in the morning doing their duty, and they started to deliver oxygen and energy nutrients. The humans are glad that they have been waiting for it, and now it has been delivered. She thanks them for the patients and gave them their deliveries. Suddenly the Red Blood Cells heard an alarm signaling them that there is danger. It has been revealed that harmful materials hs been detected near the epidermis.

Mast cell reads the manual on how she should operate the machine and orders other cells. She releases Histamine that got other cells electrified, and they confront her complaining about it. Mast said that she did not have a choice since a harmful material invaded them. B cells comment that she was just being worked over trivia matter. B cells her hysterical cell, and she rampages chasing them out of her office. 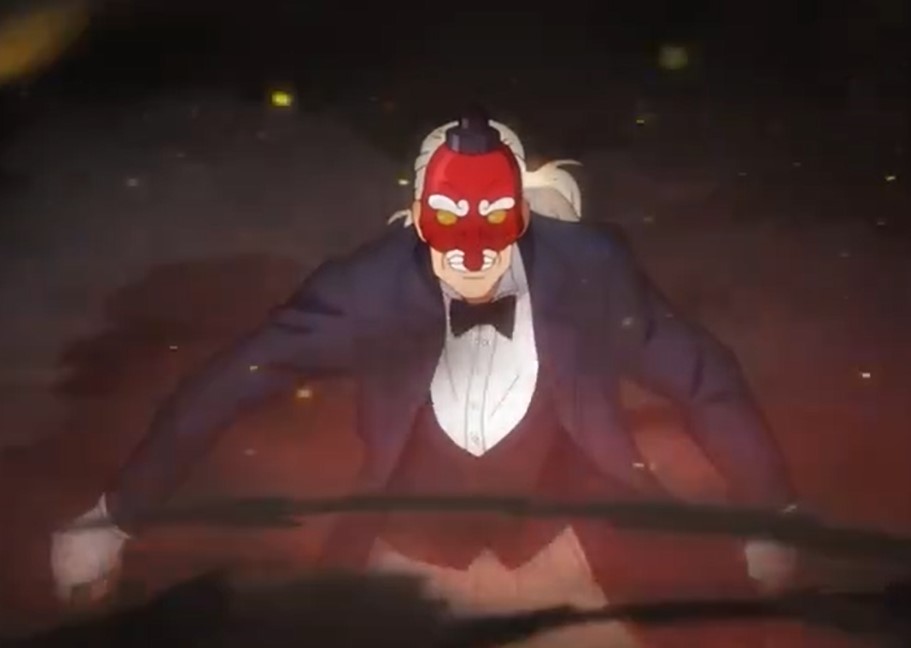 Mast started to throw and break everything, complaining that she will create extra work for them since she is a trouble maker. AE, U-146, and others left her alone in her office. On her way, AE bumps with Langerhans Cell and apologizes for losing her way, and said she would look where she is going. Mr. Langer apologized and said that he is the one who is standing on a way where the cells are working.

Langerhans Cell is a type of Dendritic Cell found in the epidermis; they mainly present bacteria, viruses, and other foreign substances to the immune system. They alert the brain to any invasions. Langerhans also have a second self-protection function, shielding the skin from ultraviolet and dryness. Mr. Langer told AE that she must be careful since they are close to the epidermis. They can not tell when and at what time the outside enemies might attack.

AE agrees with Mr. Langer and realizes that she has to focus on her own work. Along with other Red Blood Cells, AE heard a sound wave. Langer is wondering what kind of sound is this. When they look up, they saw two saw chains invading the area, and they notice that its a mosquito man. Mosquito Man started to destroy everything and sprayed a gas that puts other cells to sleep.

AE manages to hold in, but all the Red Blood Cells started floating. They are being taken away, but Langer and AE remain. Mr. Langer picks up the left mask when others were taken, and it covers his face automatically. All the Langerhans cells started rampaging, destroying the Red Blood Cells. B cells notice that the virus has infected the Langerhans cells. Mast says the signal and thinks that she has to release the Histamine to solve the problem. 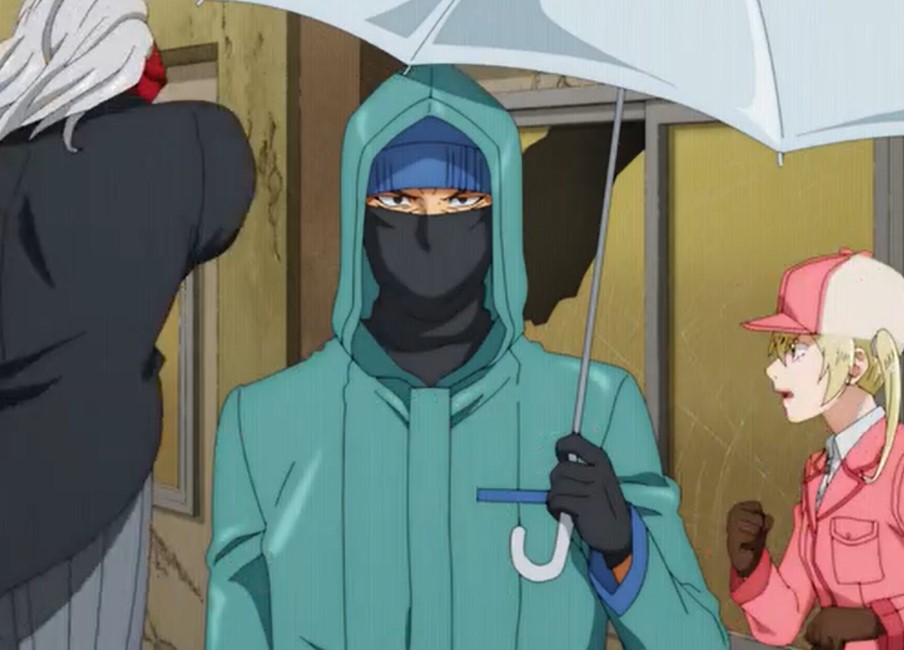 Mast decided that she better come up with another plan since realizing Histamine will cause her trouble. Suddenly a mysterious hooded man shows up on the screen. He started talking about his plans. The lady in a pink outfit asked him and said, ”Basophil, who are you speaking to.”? Mast took advice from the Basophil, who got defeated by Langerhans. At the same time, AE trie to protect B cells from an army of rampaging Langerhans cells.

When Langerhans was about to destroy them, a rain of mysterious liquid started pouring. The Langerhans army collapse and the B cells ask Mast what this is, and she told them to relax and watch. AE and others manage to escape, and the White Blood Cell shows up to wipe the army. They started to pick them up apart and slice them into half. U1146 comments that justice is served and it is delicious, and Microphange also helps them using her demon slayer.

They manage to destroy all the enemies, and Microphange commented that the crisis was averted in the nick of time. AE is glad, and the enemy was revealed to be the dengue virus. The incident was triggered by the dengue virus’s invasion when the mosquito man sucked blood from the body. The Platelets start to do some construction with the help of other cells. U-1146 said that the cell they have lost wouldn’t come back, but they have managed to minimize the danger.

Please look at the latest development of this Anime here: Cells at Work Season 2 Episode 3. We conclude the next episode with all of the above development.