After successfully finishing off with ten chapters, the makers of the post-apocalyptic TV series are all set to drop Walking Dead Season 11. It is based on a comic book jotted down by Robert Kirkman, Tony Moore, and Charlie Adlard. The book was adapted for a Television series back in 2010 by Frank Darabont. With an absolute star-studded cast and an out-of-the-world storyline, the show has a fanbase of its own. Since its premiere, Walking Dead has been amassing millions of viewers worldwide and amazing ratings. In this article, you will find out everything related to this American horror TV show, the release date of the following season, and other useful information that you need to know.

Having released its first episode almost 10 years ago, this zombie apocalypse show has indeed come a long way. The number of seasons the show has observed explains its growing popularity and amazing IMDb ratings. Since the last season too got positive reviews and feedback from the critics, makers decided to go for a spin-off. Thus, get ready to get glued to your seats again. The showrunners promise to keep the upcoming season as entertaining and thrilling as before. We hope they continue the drill and give us more reasons to watch the following chapter. 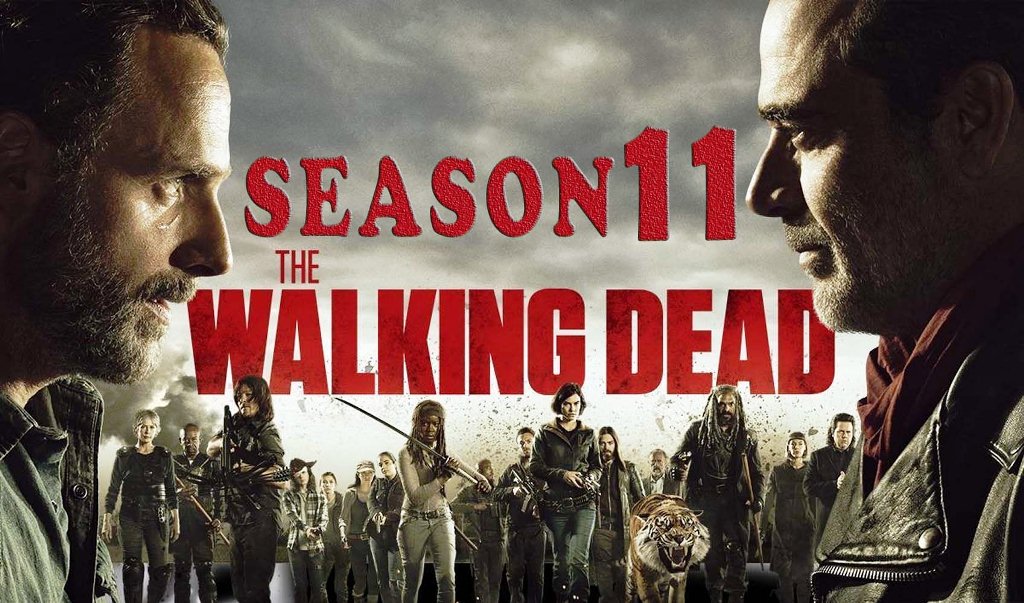 The final season, Walking Dead Season 11, is speculated to be released in October 2021. It will comprise 24 episodes and will be the final and concluding season of AMC’s blockbuster TV series. The season will mark the beginning of the end. The last season was delayed due to the ongoing pandemic, and showrunners had to halt the shooting work. Therefore, they decided to air 6 more episodes for the tenth season. And begin the production as well as filming work of the following season once this is done.

Since AMC is the official broadcasting partner of the horror TV series, you can watch all-new episodes on this channel. If you don’t have a cable connection to it, you can resort to OTT platforms. Walking Dead is available for streaming on Netflix, but the tenth season isn’t available yet on the biggest streaming platform. Thus, to enjoy watching the last season, you have to look for other options. However, if you have a paid subscription to Amazon Prime Video, you can get a kick out of all the ten seasons there. If you’re looking for an incredible series that can provide you a rollercoaster ride of suspense, drama, thrill, mystery as well as horror, Walking Dead must be on your watch-list. 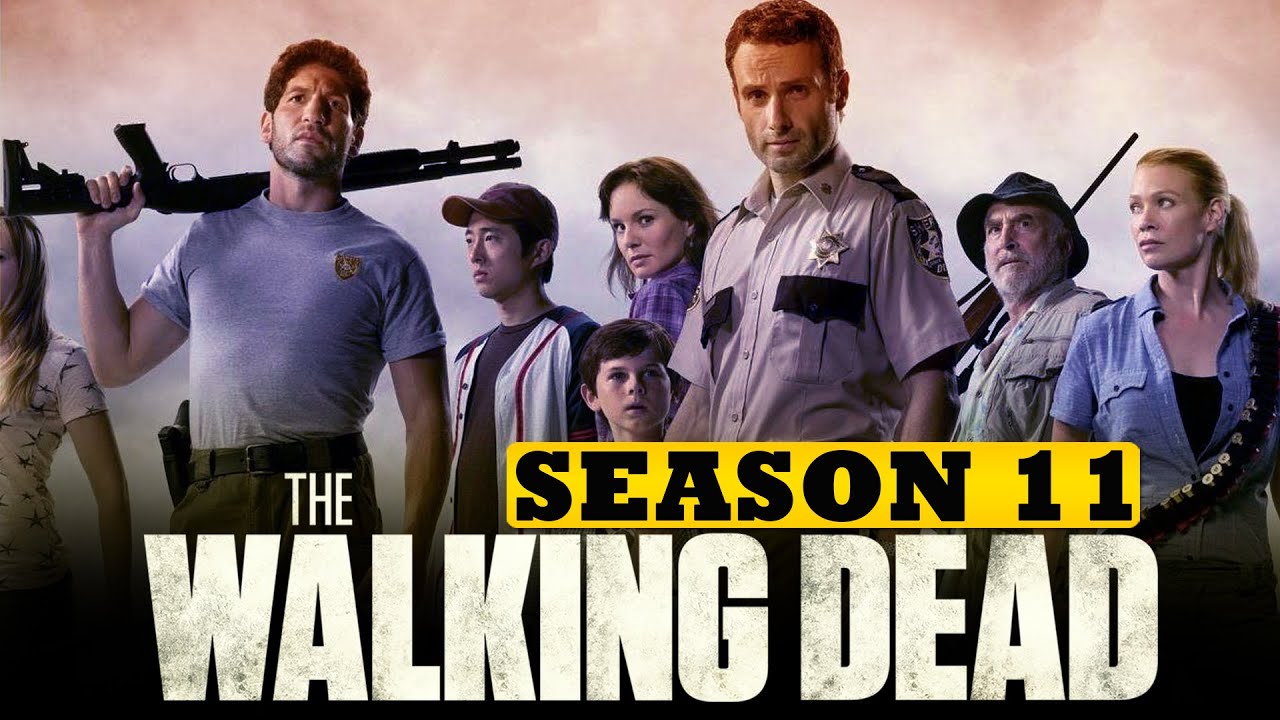 The series creator, Angela Kang, recently talked about the premise for the eleventh season of this heavily anticipated series to the Digital Spy. She said, while the show will retain most of its recurring cast, there are also a lot of new faces coming to the screen with this installment. Since it’s the final season, the plotline may be spiced up a notch to make the final season more exciting. In this post-apocalyptic world, you run into new people every day. There is competition, and our existing cast will be on their toes trying to figure out these new characters, Kang added.

The tenth season of this American series premiered on October 6, 2019, and became an instant hit. The episodes highlighted how the group members had been trying and summoning power to combat The Whisperers. Since they are peacemakers and well aware of the not-so-good intentions of the Whisperers, the group tries hard to prevent them from causing destruction around the world. 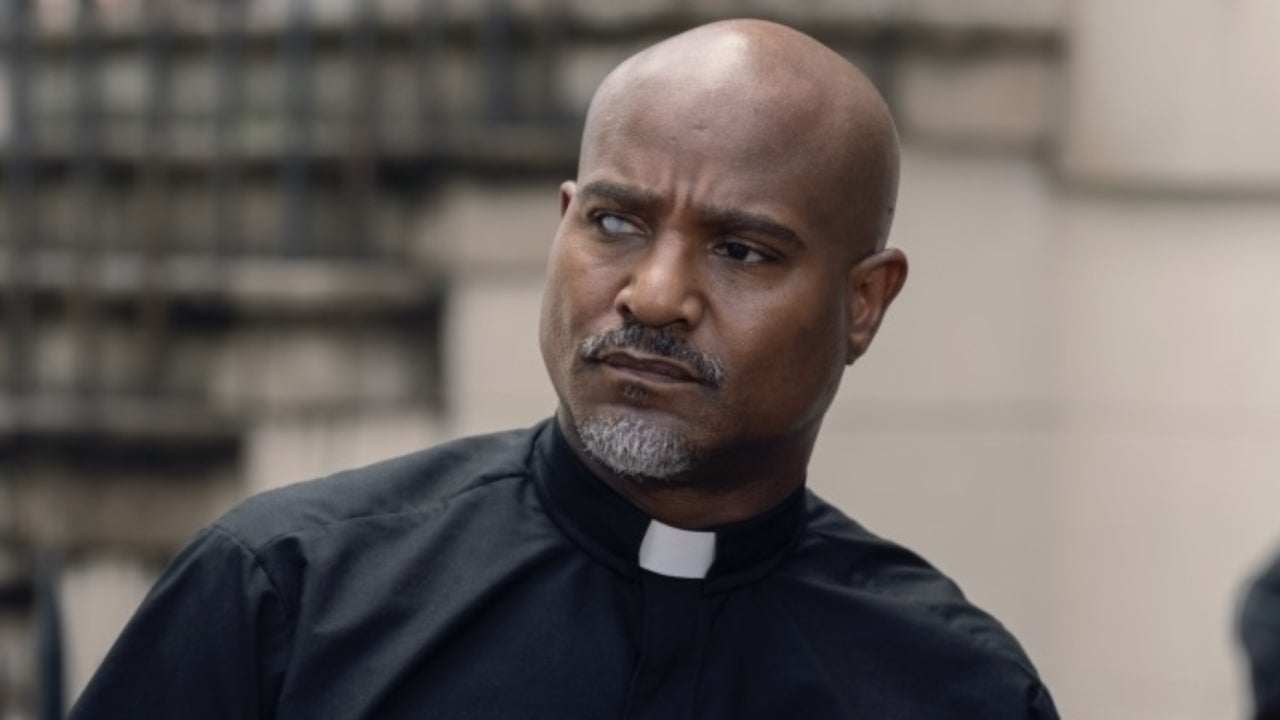 Father Gabriel- The protector of the group members

We also got glimpses of how Carol attacked one of the Whisperers. The braveheart wanted to save Beatrice but landed herself in trouble. Meanwhile, Gabriel takes it all upon himself to ensure the group departs safely. The group members have been struggling to break their way past the evil people. And Carol, as well as Gabriel, appeared as disguised angels on the screen to protect the rest of the members. As he comes across the Whisperers only to be attacked and nearly killed, Maggie comes to his rescue along with a masked person.

How will Lydia lead the group members? How will Maggie save Father Gabriel? Will the group succumb to pressure or succeed in defeating the Whisperers? To get answers to all these questions, do watch the upcoming season. Within a remarkable story and flawless execution, this is one of the best zombie-apocalypse shows today. And, you sure don’t want to miss out on it!