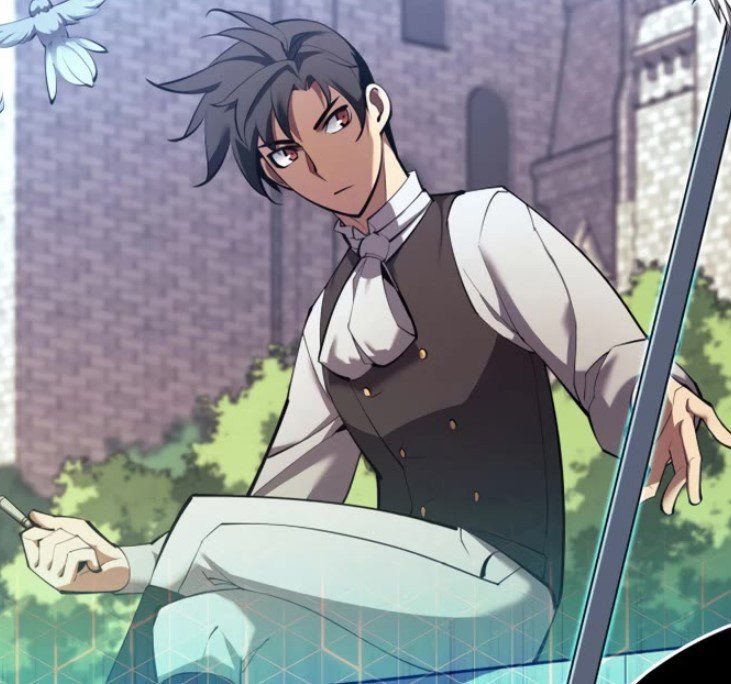 Overgeared Chapter 146 continues after Damian challenges the Pope’s post. Damian was worried about Isabel, who was sick, but Isabel decided to help him, and he accepted since they couldn’t allow Pascal to become the next Pope. Mr. Greed arrived in time to support Damian and received a Legendary Spear from Isabel. Pascal realizes that he is up for a challenge but decides not to give up on his goal and believes that he will be the one to sit on the throne. The chapter begins with a warrior sending a letter and comments that it is from Irene.

The warrior is glad he is tired, but she makes him feel relieved, and he will never expect less from her. Mr. Greed learns new abilities from the Legendary Spear and wonders why it keeps updating abilities and always talks. Later, Mr. Greed receives the letter telling him about the baby move that Irene feels from her body and realizes that he has made it. Irene asks Mr. Greed about how their unborn baby will grow up. The Legendary Spear warns him not to respond to his wife’s magic since it will affect his unborn baby due to his powers.

Mr.Greed knows how a pregnant woman reacts when her husband is not responding to her messages and realizes that she will be angry until she gives birth. But he decided to respond using love emojis since they would not affect his unborn baby. Mr. Greed is excited and believes his unborn child will be like Jude. He realizes that when his child is born, he will grow up to be someone useful in ruling over the territory. Pascal arrives and wonders why Duke Greed is outside, and it is rare to see Duke outside alone. 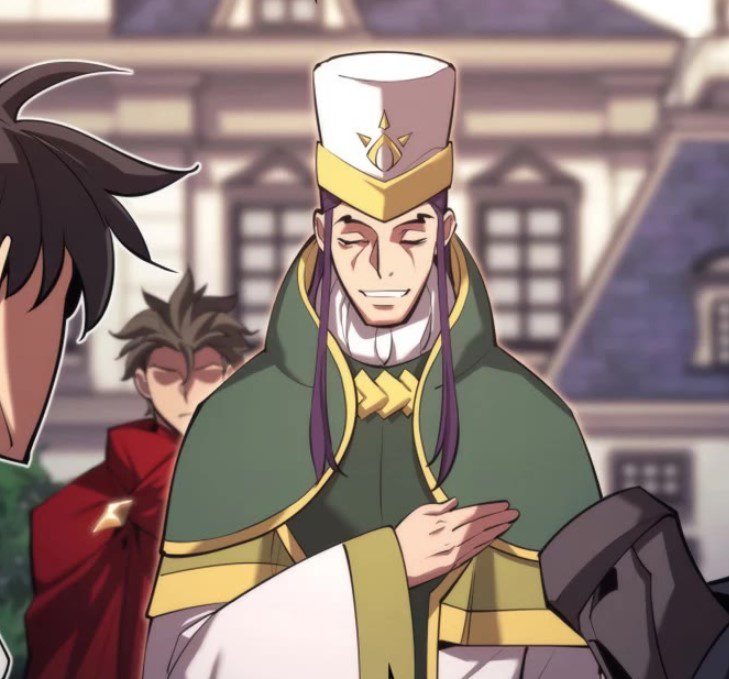 Pascal believes it is a good time to talk with Duke Greed, but he is on his way to church to deliver the gift. He is with two warriors, but the other is wearing black clothes that disguise his body while carrying the treasure chest. Duke Greed wonders what is inside. Pascal apologizes for his behavior in the past since he also got involved in a fight with Duke Greed that he will never win. Pascal notices the Legendary Spear and wonders why it is passed to Duke Greed. The Legendary Spear was given to Duke Greed after Pascal left the church. But Pascal is sad since he wants to acquire everything.

Pascal smiles and realizes Isabel died since she passed the Legendary Spear to the next successor. He believes that one of his obstacles has been taken away, and he will be left with two people who he has to defeat and take over the throne. Pascal believes that Isabel was a tool for the church, and tools are not meant to become a Pope. He believes Duke Greed is like a thorn in his side, but Rebecca Church will be gone soon. Pascal keeps smiling while thinking about his plans, and Duke Greed wonders why Pascal is not talking to him. 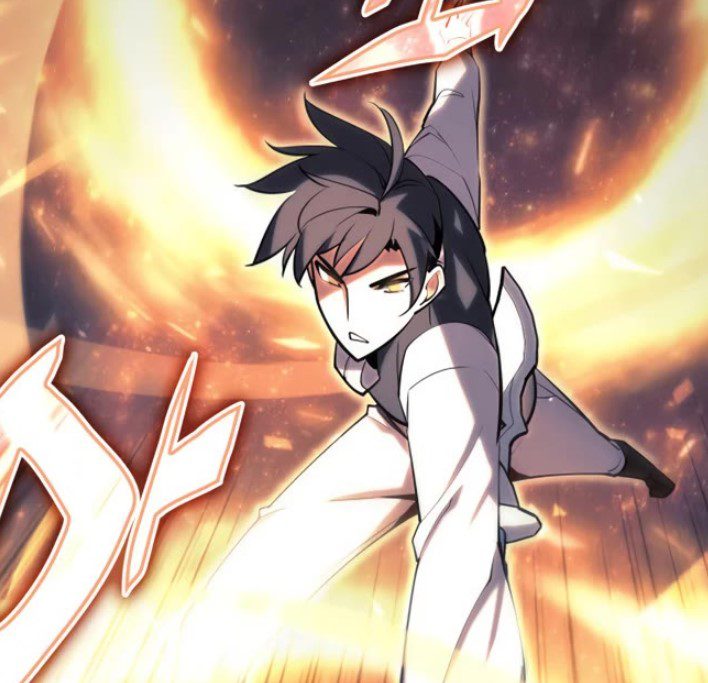 Pascal thinks about stealing the spear and getting rid of Luna and Rin. He also thinks about something about the Empire. Duke Greed wonders if Pascal is forced to hide his good mood. Duke Greed realizes that Pascal is looking at the Legendary Spear and thinks that Isabel is dead, but that is not true since they have hidden Isabel for her safety, and everything is all an act. He scolds Pascal not to laugh at the ones who are dead. Duke Greed is making Pascal not doubt that Isabel is dead.

Overgeared Chapter 146 will be released on 29 September 2022. Pascal refuses and acts like he is mourning Isabel’s fake death. He asks Duke Greed to give him a chance to work with him, and they will achieve many things since Damian will not become Pope. Duke Greed refuses and says he will ally with people who laugh to the dead and fight with Pascals’ warrior. Let’s look at Overgeared Chapter 146 details below.