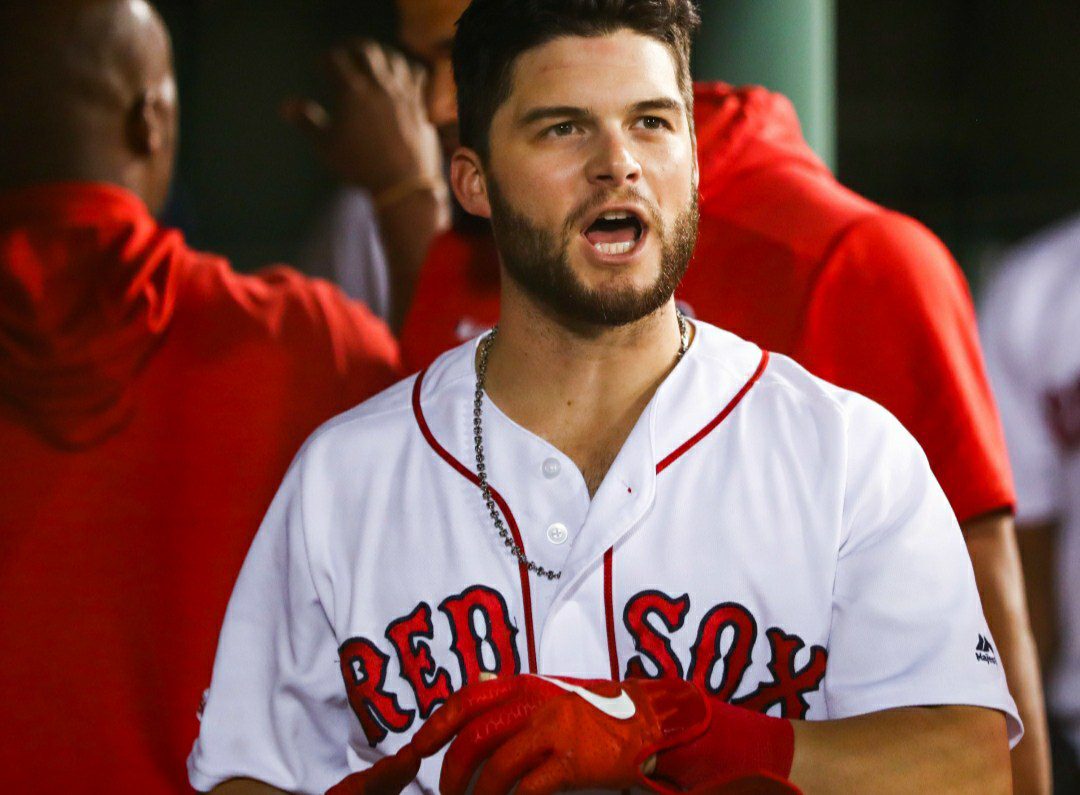 Here, we shall discuss who Andrew Benintendi’s Girlfriend is. What do we know about the professional baseball player’s love interest? Starting from the basics, Andrew Sebastian Benintendi plays as the outfielder, for the New York Yankees of MLB. Before this, he played for Kansas City Royals and Boston Red Sox respectively. This year, he has made it to the title of All-Star. Last year, Andrew has won the Gold Glove Award. Some of his other achievements include World Series Championship, Golden Spikes Award, and Dick Howser Trophy respectively. Andrew Benintendi has always been passionate about this sport and ended up playing the same at his college for the Arkansas Razorbacks of the University of Arkansas.

Knowing his popularity in the baseball sport, fans are lately curious to learn what’s happening in Andrew Benintendi’s personal life. Several rumors started to circulate stating the baseball player had gotten hitched to the love of his life. Well, the rumors are false but he does have someone very special in his life. Who she is? Let’s dive into this article to learn who Andrew Benintendi’s Girlfriend is.

Andrew Benintendi’s Girlfriend: Who Is She?

Talking about his love interest, Andrew Benintendi’s Girlfriend appears to be a woman who goes by the name Rebecca Ann Schamel. She hails from St. Missouri. Nothing much about her profession is known. But, she is reported to have graduated from the University of Arkansas in 2017. This means she left the college right after a couple of years when Andrew left, to join the major league. Knowing this, it seems like Andrew and his girlfriend, Becca are dating each other since their college days. Shortly, we may call them college sweethearts. 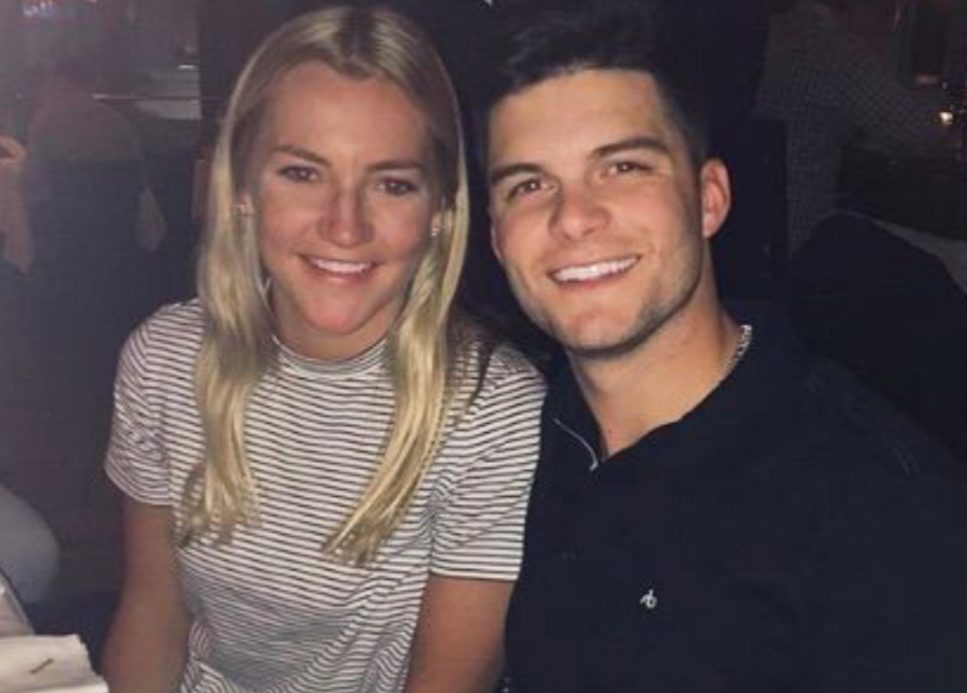 Many of the young fans might get disappointed after knowing that Andrew Benintendi is off the market as he is already taken. Moreover, it’s been several years that Andrew and Becca are together, leading a blissfully happy life. The baseball outfielder has also posted a picture of her on the occasion of her birthday. The caption was very much pleasing and enough to explain how badly they are in love with each other. Andrew Benintendi’s Girlfriend, Becca is also reported to have played soccer at some time. But, she hasn’t made it her profession. With this, we are well aware of how their sports interest is making their bond strong.

Even though they have been dating for quite some time, neither Andrew nor Becca has ever talked about their future planning. It seems like they are working hard to get themselves established in their respective careers, before settling down together. That’s a smart decision though. You may give Andrew a following on his Instagram profile, in case he updates more of their pictures or announces something of his personal life, shortly via a story or a post.

Best Wishes to Andrew Benintendi for the upcoming days of his career. Hoping he wins all of his next matches. Also, we are hoping that his relationship with Becca stays strong, forever like this.