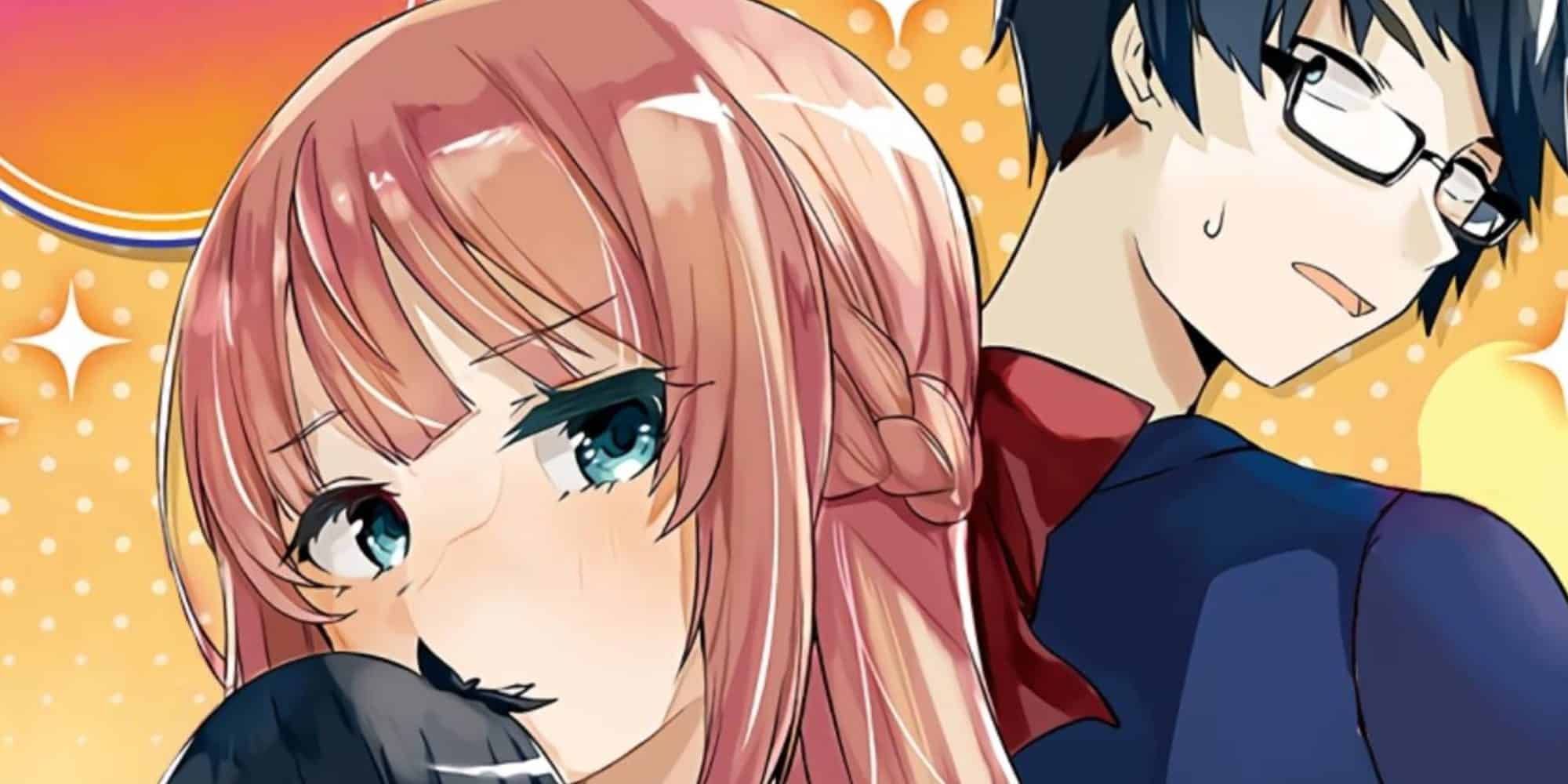 You Weren't My Sister, but My Fiancée! Official Poster

You Weren’t My sister, but My Fiancée!? It is a new serialization of rom-com slice-of-life manga about two siblings Kana and her brother Takashi who were always very close to each other, but everything changed one day.

It was Takashi’s birthday when he turned 17, and he was asked to sit by his parents and his sister as well for some announcement. First, they thought they would declare another sibling to them, but that’s not it.

They revealed the shocking news to Takashi. They told him that he was not their biological son and that Kana and Takashi were not siblings. Hence, these two so-called siblings are engaged. This shocked the two of them.

Takashi’s parents died in a car accident. They were having some problems with their family and were living isolated. Since they were good friends with his parents, they promised to marry their daughter to their son when he turned 18. 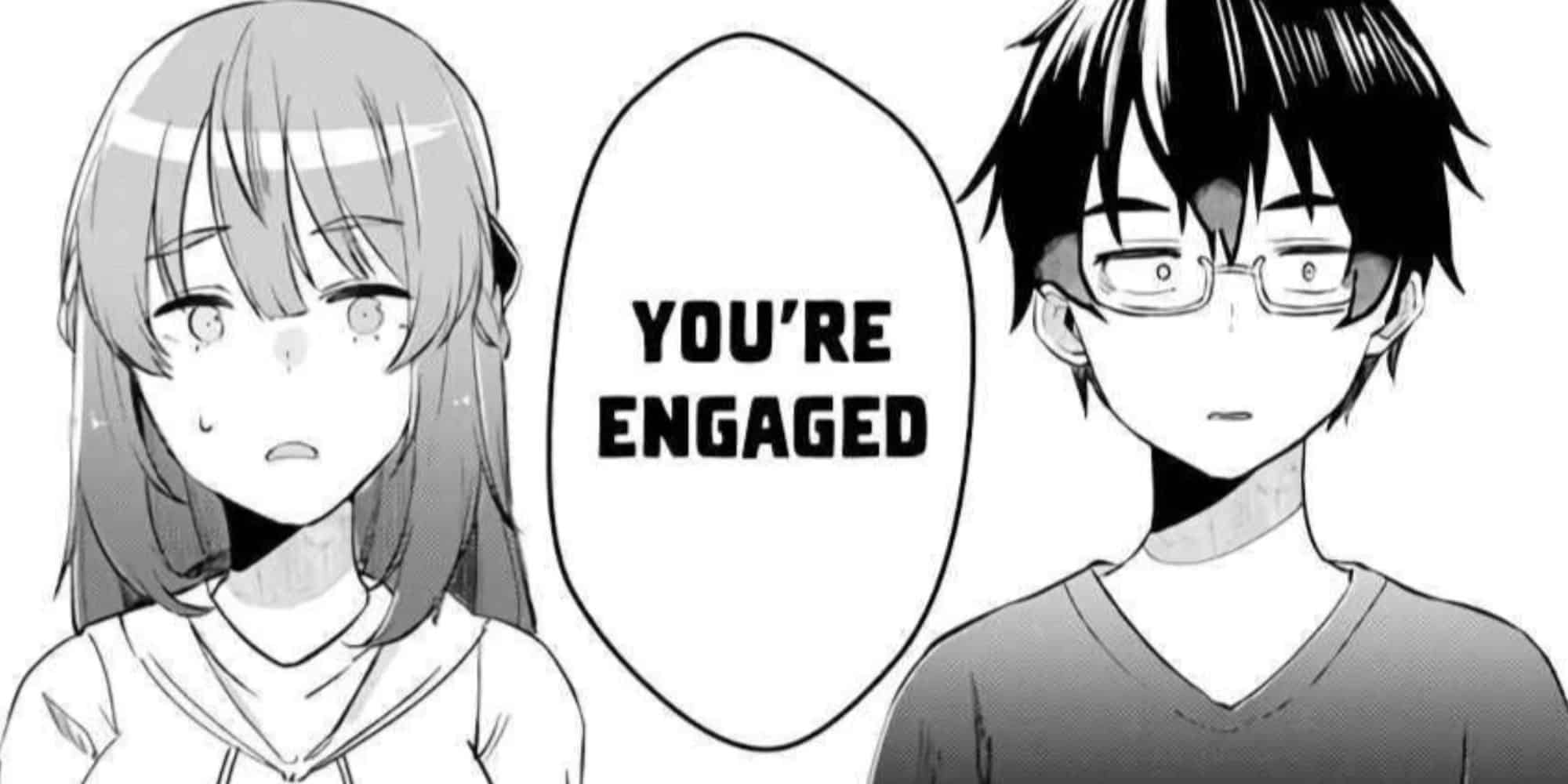 So basically, they are his stepparents, and Kana is his fiancée now. His father told him that he had a year to think and would wait for his answer. Takashi was very much unaware of Kana; he was pretty sure that Kana would object to this engagement.

Kana’s been acting weird lately, and after the announcement, she started avoiding his brother as well. Although he tried several times to speak to her, she would run away. But he was quick to reach his conclusion.

Takashi thought maybe she was planning to run away after hearing such news. Maybe she couldn’t take the news lightly. So he confronted Kana and asked if she intended to flee after everything that had happened. But she assured him that she would never run away, and she acted normally.

You Weren’t My Sister, but My Fiancée!? Chapter 2 Recap

So Kana went to school, and her friend got to know about her non-biological brother. Her friend knew so much about her brother because she used to talk about him all the time until she was in seventh grade.

She was very clingy to her brother when they were young. But things have changed now. She acts like she doesn’t like Takashi, but her friend can tell that she has feelings for him, and she should tell him if that’s the case.

But the thing that bothers Kana is that her brother is not aware of her, even though she is aware of him. She wanted him to notice her in a different way, not in a sisterly way. Her friend could tell what she wanted.

So her friend suggested that she should act in a way that he would notice her, like skinship, leaning, and spending more time together again. She was embarrassed but determined to act because she was pissed that he had never seen her romantically.

So she tried to get closer by sitting beside him on the couch while he was watching TV, despite the fact that he was aware that she was sliding closer but was not aware of anything unusual. Moreover, he thought her shoulder was stiff, so he came with an ice pack, which Kana had never expected. 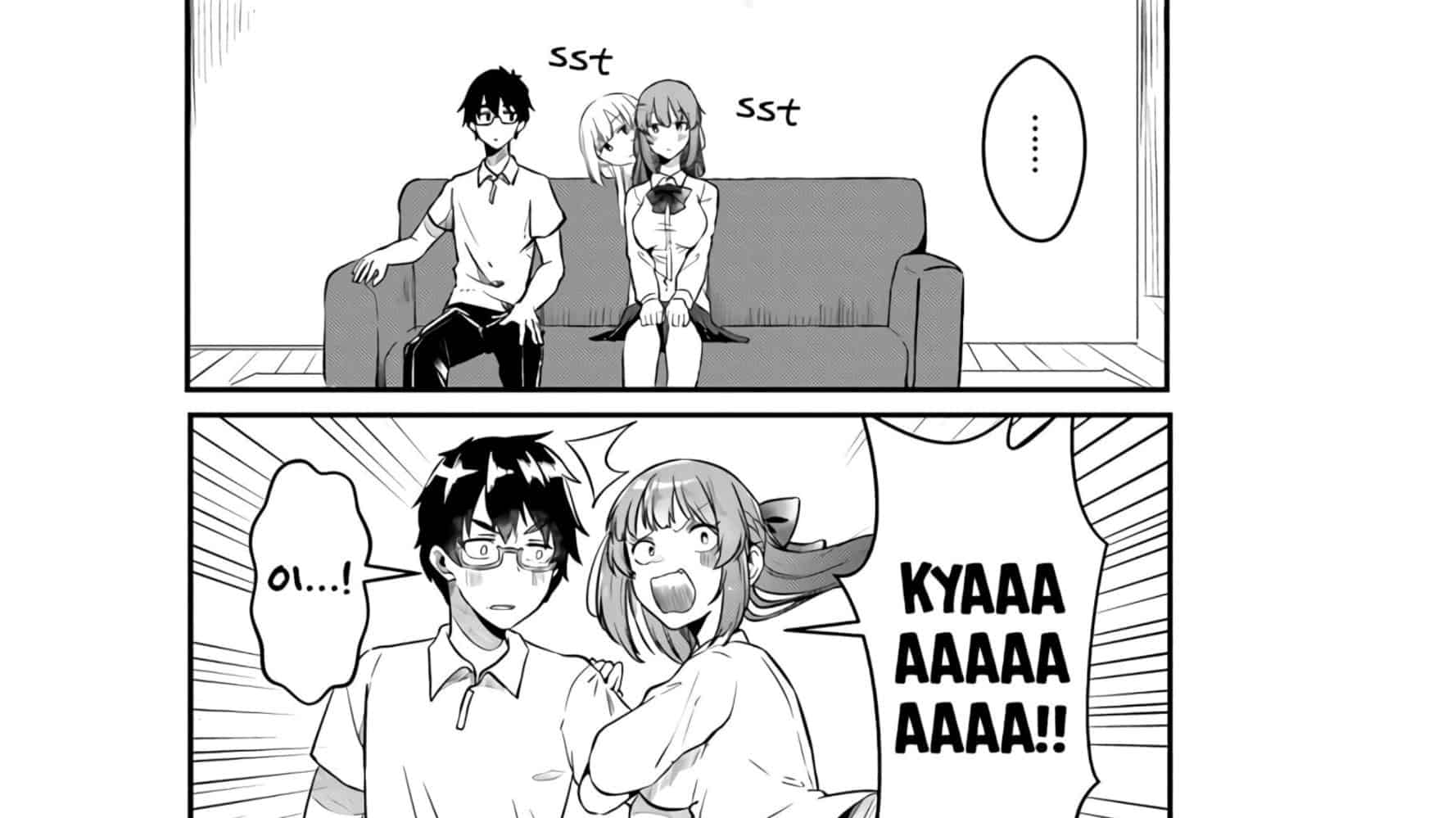 Again, she decided to make a move when a cockroach appeared and asked her brother for help by getting close to him. Takashi felt nothing at that time, although he knew she was scared of bugs, so he brought a repellent and acted naturally.

But later that night, Takashi realized how much she had grown and that he had never realized it. On the other hand, Kana was almost about to give up on her skinship plan, but she was not willing to give up yet, and she would make him fall for him.

You Weren’t My Sister, but My Fiancée!? Chapter 3 Release Date

You Weren’t My Sister, but My Fiancée!? Chapter 3 Where to Read

You can read this manga on their official website, called the ComicWalker, but for an English translation or any other translation, it can be read from any website on the internet by searching its title at the given date above.