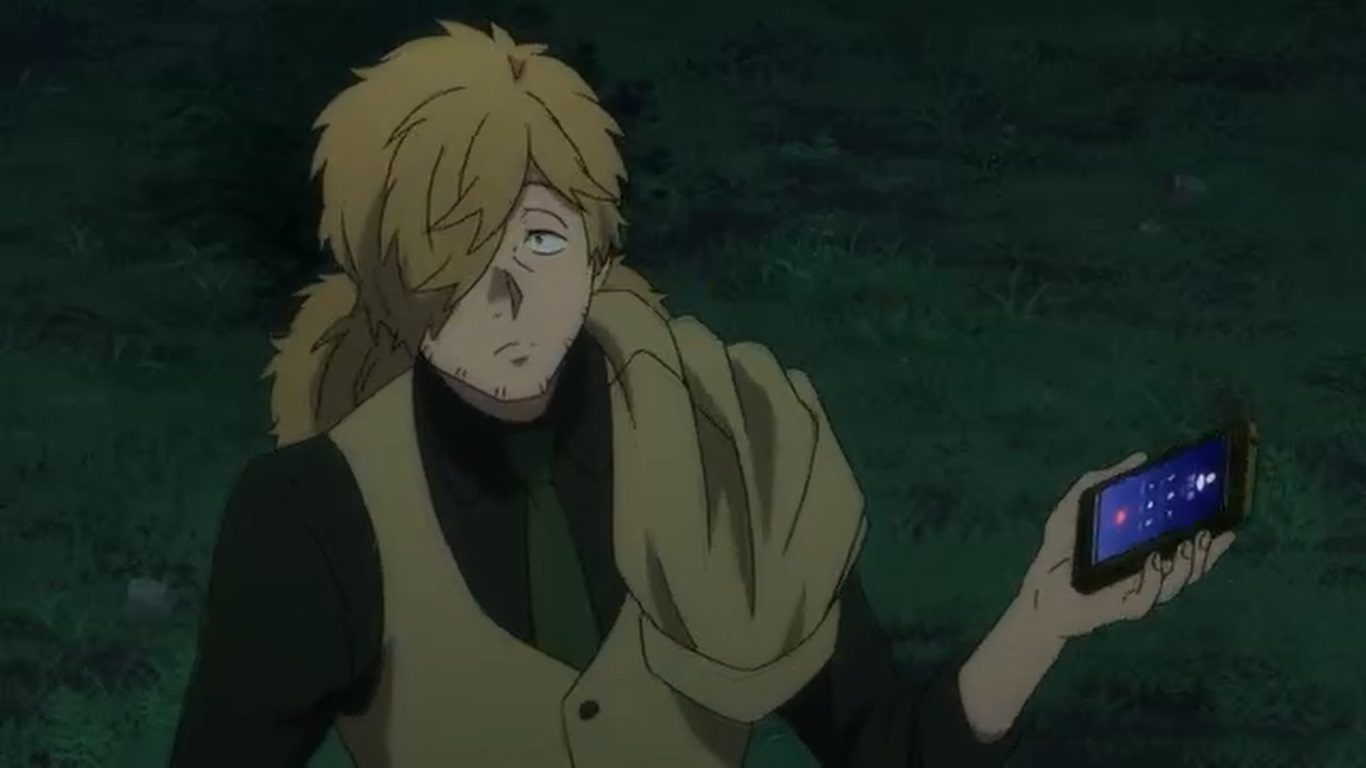 In the recent episodes, we saw Shiki finally gathering his courage and ended up admitting that he really want to find out if his mother was alive or not. So with this, Inugami’s detectives were at work searching for more information about his mother. This led them back to Shiki’s uncle, who told him that her mother died when he was still young.

But something was a little off about this whole situation and how Shiki’s uncle has been behaving. So Kohachi played pretend with Shiki’s uncle while secretly investigating what has really happened. Shiki was ready to let it go, but his childhood memories reminded him of something that he wanted to go and confirm himself. This ended up with him discovering his uncle’s lab and finally remembered what had happened.

But this turned into a wild goose chase as Shiki’s uncle did a good job hiding information about his research. Kohachi revealed that he has been following Shiki’s uncle’s research from its early days. And it was clear that he was using Shiki’s mother in his experiments to produce the golden web. Kemono Jihen Episode 9 will see the beginning of a new chapter for Shiki, who has now found out the truth about his mother. The episode will stream on Funimation, and we will then see how Shiki will adapt to this new setup.

Shiki’s uncle has been involved in his research for many years. He wanted to produce the golden web that is renowned for its scarcity and high value. And thanks to Kohachi, who followed this research from its early days. Kohachi managed to connect the dots and figure out that there is something that Shiki’s uncle was hiding. After confronting him, he finally told the truth. But he was not aware that Shiki was listening on through the phone as Kohachi wanted Shiki to hear the truth himself.

It was now clear that the experiment for the golden web was a success. But this came after dozens of trials, and Shiki’s uncle now has many kimonos that serve him. With only one positive result out of his experiments, Shiki’s uncle had a way to control his subjects. He was keeping Shiki’s mom unconscious as a means to control Shiki’s younger sister, who was the golden web herself.

So to protect her mom, Aya did everything her uncle told her. But now that Kohachi is on the same case; he managed to find out what was going on. With the help of Akio, they managed to find out where Shiki’s uncle keep Shiki’s mother. It was at the bottom of the lake, and he was holding her as insurance should something happen to the golden web.

Shiki went to find out what Aya meant when she talked about the cocoon. So when he got to the bottom of the lake, he found out that it was her mother. He rescued her together with Aya, and it looks like both of them will be under Inugami detective’s care. So next, we will see how Aya and her mother will blend in.

Kemono Jihen Season 1 Builds up To Its End

With this incident now settled, Aya will likely join the Inugami detectives together with her mother. And this is a breakthrough for Shiki, who has finally fulfilled his long-time wish. So now what is left is for Kabane to find his parents. There’s still Akira, who also needs to find his twin brother. So next, the anime might focus on either one of those events as Kemono Jihen Season 1 builds up to its end.

Kemono Jihen will only run for 12 episodes. This means that only four more episodes are left, then the anime will reach its end. With the Spring 2021 anime season on the Horizon, there is still a lot of anime to look forward to. For now, you can check our anime news to see which anime episodes will release new episodes for this week.