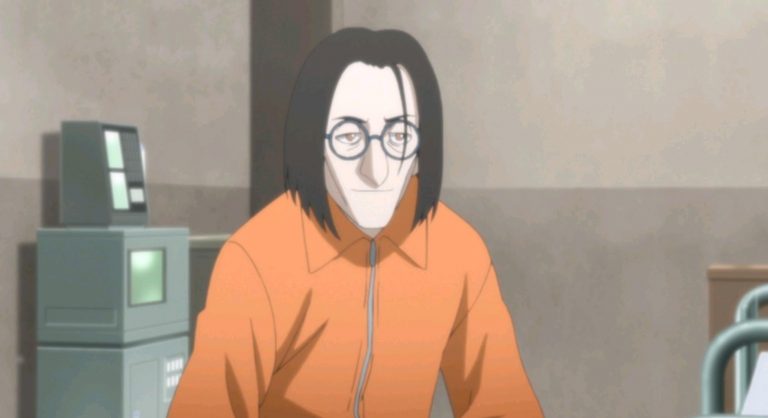 Boruto: Naruto Next Generations anime is, at last, adapting the manga again. Its been almost 100 episodes of filler content, which was simply abysmal. Boruto anime will now adapt the Mujina Bandits arc and also add some of its own content to the original manga arc. The last episode of Boruto was titled ‘The Shinobi Prison: Hozuki Castle,’ in this episode, we did get to see at last Hozuki Castle once more. Boruto, Mitsuki, and Sarada have infiltrated the prison successfully.

Their mission was to find the former member of Mujina Bandits, which is exactly what Boruto was able to achieve. But before Boruto could help set him free, someone attacked this asset of Konoha, who could lead them to Shojoji, the leader of Mujina Bandits. Overall the episode was alright. There was nothing too extravagant about it.

What is Boruto Episode 142 Release Date and Time?

Boruto: Naruto Next Generations anime episode 142 will be released on 02 February 2020. You all can watch the all-new episode of Boruto anime at 7:25 pm JST, which is the official release time of the episode. Boruto anime episode runtime is 24 minutes.

Boruto, Sarada, and Mitsuki will work relentlessly in order to find out who was the one to attack Kokuri. They need to keep Kokuri safe and take him to the Hidden Leaf village so that they can get information about Mujina Bandits and Shojoji from him. But if things carry on as they are, Kokuri might soon be killed as there seem to be active members of Mujina Bandits in Hozuki Castle as well, which is pretty bad for the mission of Team 7. Let us see if Kokuri survives or not in the next episode of Boruto: Naruto Next Generations.

Where to Watch Boruto Episode 142?

You all can watch Boruto anime on television via TV Tokyo, Japan at 7:25 pm JST. But there are also online means to watch the anime as well. Funimation, Crunchyroll, Hulu, Animelab are some official sources of watching the anime online. Hopefully, you will not watch Boruto from illegal pirated sources as it is harmful to the anime community.

Boruto: Naruto Next Generations is the sequel series of Naruto, created by Masashi Kishimoto, written by Ukyo Kodachi and illustrated by Mikio Ikemoto. The manga initially ran in Shueisha’s Weekly Shounen Jump, however, was later transferred over to Shueisha’s V-Jump magazine, which comes out once a month. The manga follows the adventure of Boruto Uzumaki, Naruto’s son. With Naruto leading the village as the Seventh Hokage, there is peace all around. However, with new elements of evil on the rise, along with the threat of the alien entities known as the Otsutsuki, Boruto Uzumaki and the rest of the world must be aware. The manga takes twists and turns and sees Boruto become the savior of the shinobi world.