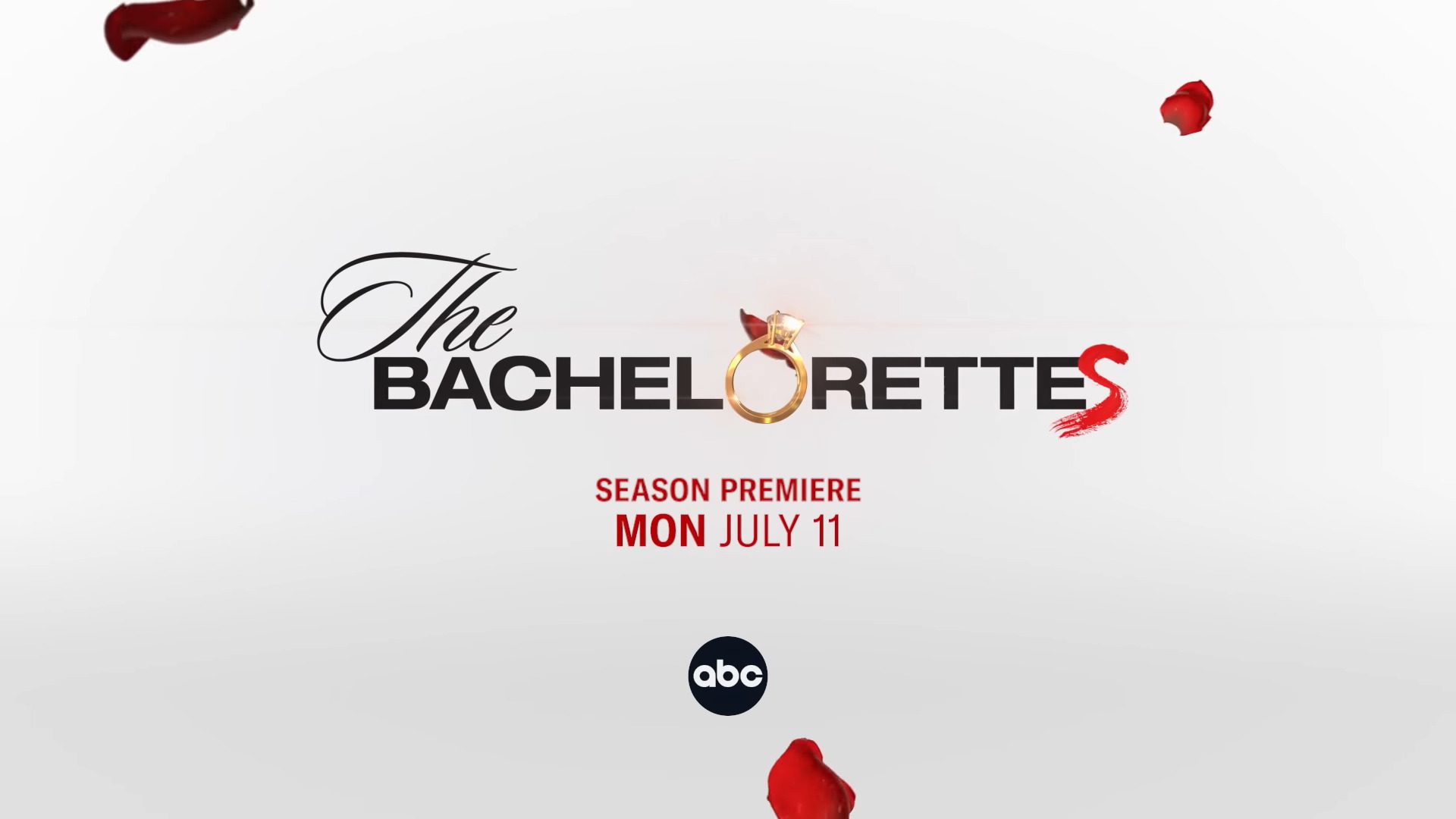 The first season of The Bachelorette streamed on the 8th of January in 2003. In total, five knots have been tied through this dating show. This time there will be two bachelorettes, Rachel Recchia and Gabey Windey. This means that the fun, love, and competition will double. Without wasting another minute, let us hop into the answer for where is The Bachelorette 2022 being filmed as well as more details about the show.

Where is The Bachelorette 2022 being Filmed? 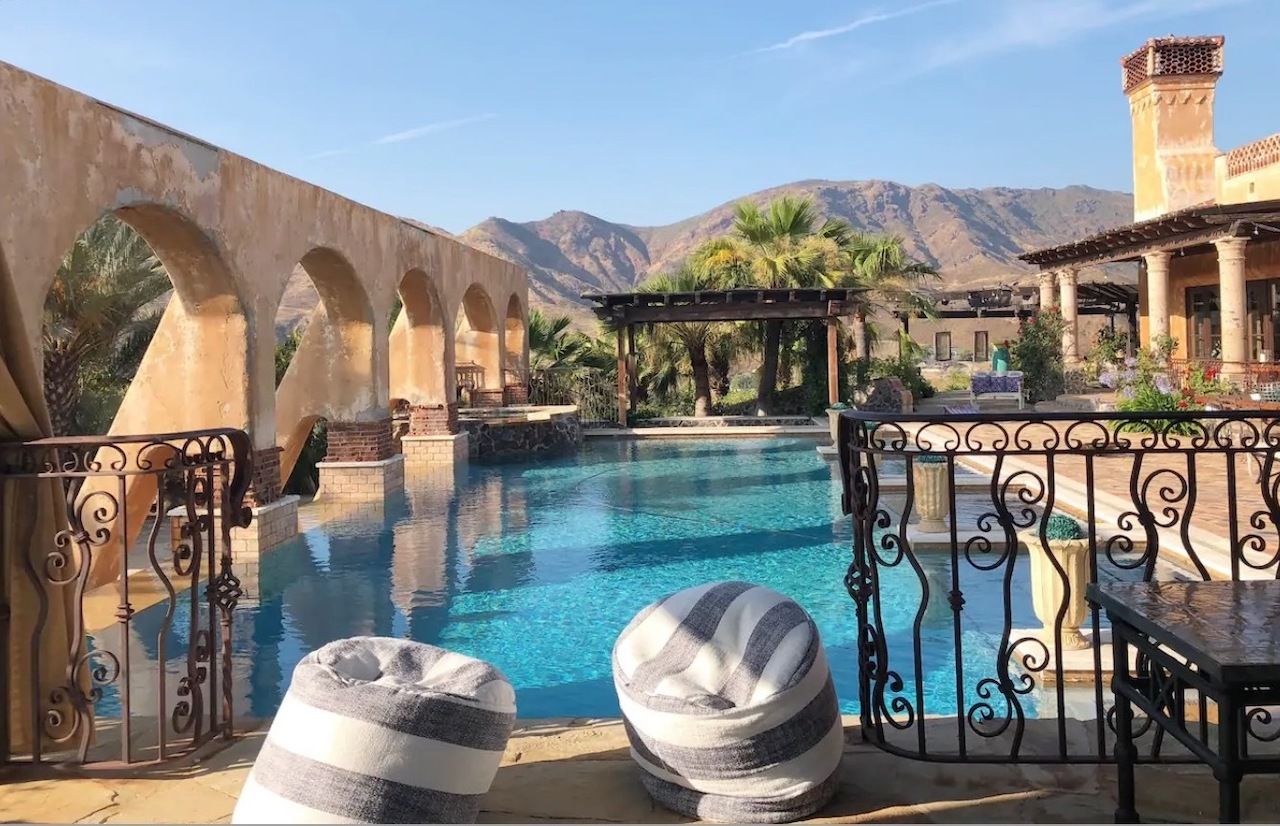 The Bachelor Mansion in Los Angeles, California in the United States of America

After the filming of the first three episodes of The Bachelorette 2022, the filming was continued in the city of Love, Paris, in France. Fashion, as well as the love capital of the world, serves as the perfect location for a love-brimming dating reality TV show. The pleasant weather, attractive locations, and of course The Eiffel Tower makes Paris the best place to shoot. However, the shooting of The Bachelorette 2022 will also be done on a cruise traveling through Europe for the upcoming episodes. 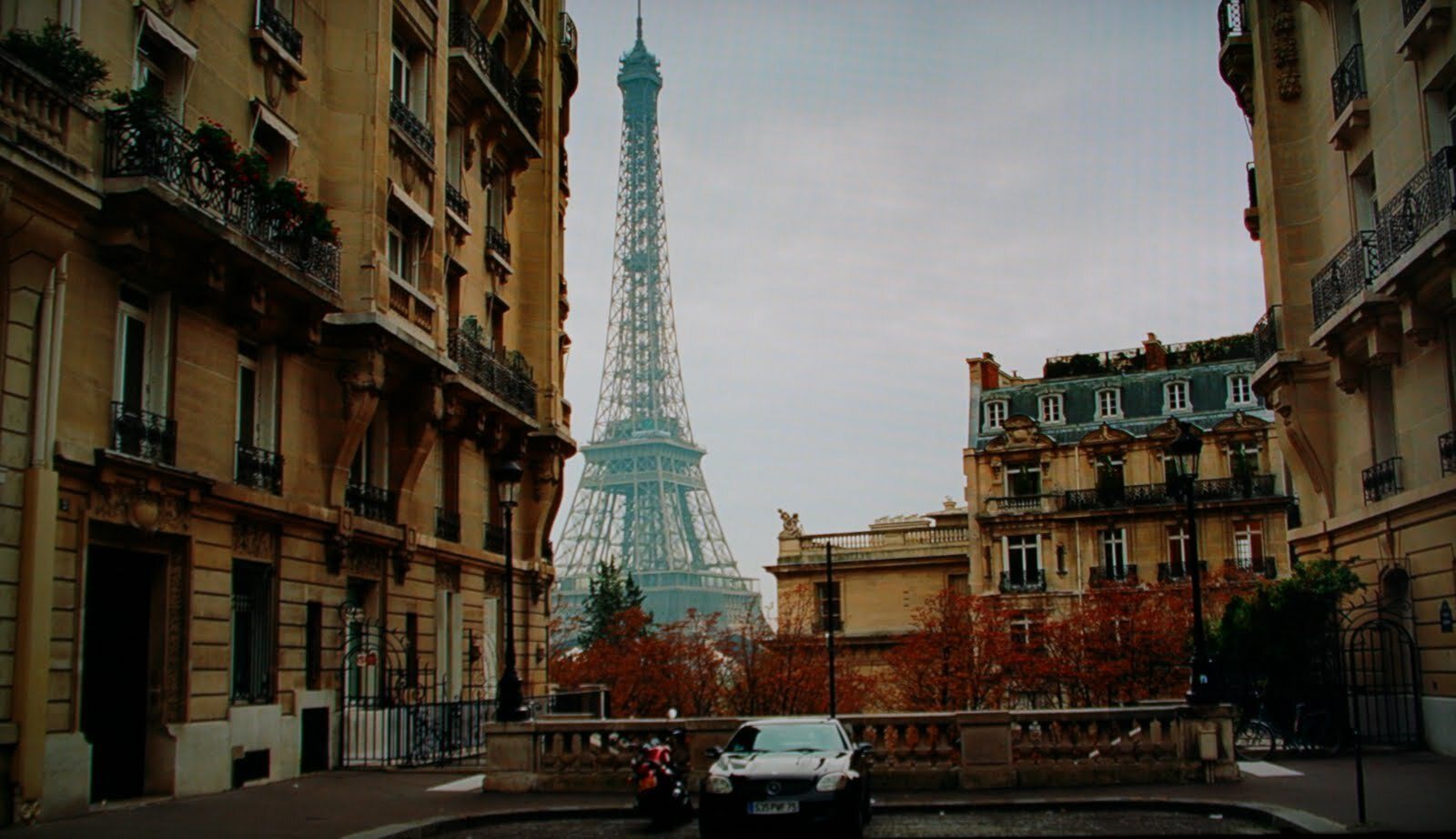 Also Read: Where Is Hello Goodbye and Everything In Between Filmed? All To Know

All About The Bachelorette 2022

In the nineteenth season of The Bachelorette, there are going to be 32 handsome men for two bachelorettes, Rachel Recchia as well as Gabby Windey. Rachel and Gabby know each other from the dating show The Bachelor and are going to find their love together on the show. This season aired its first episode on the 11th of July in 2022. The episode will drop every Monday on the ABC Network, and also the show will stream online on Hulu. Each episode will be two hours long, and this season will probably have ten episodes in total. It is expected that the season will air till the middle of September 2022.

The host of The Bachelorette 2022 is Jesse Palmer. A combination of businessmen, traders, fitness coaches, bankers, and engineers are appearing this season. Mostly the candidates on this dating show are from the United States of America. Rachel and Gabby were the runner-ups of The Bachelor Season 26, where the bachelor was Clayton Echard. We can expect the beautiful young ladies to find a perfect love match out of these 32 dashing men.