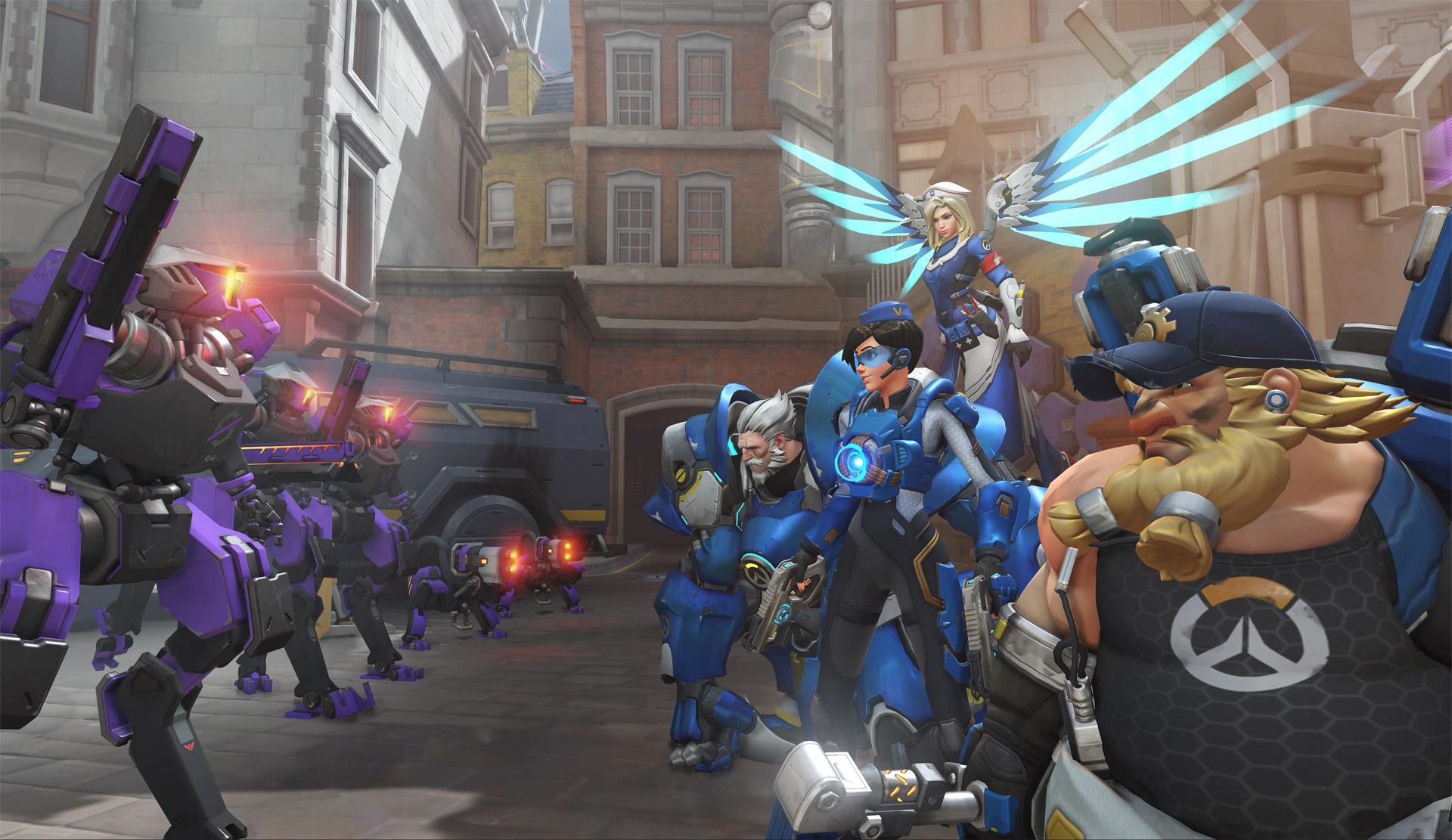 Overwatch Anniversary Event for 2020 could be coming this week and bringing plenty of new and old skins for fans of the game! Here is everything you need to know about the Overwatch events!

As the release date for 2020 Overwatch Anniversary Events seems to have been leaked and assuming it is correct, we might get it sooner than expected!

A seasonal event usually lasts for three weeks (except Year of the Dog, which lasted for four weeks), and the final week being the week of the main event. So what happens during these events? The regular loot boxes are replaced with seasonal event loot boxes that contain at least one item that is exclusive to the event.

These items include – skins, emotes, victory poses, voice lines, sprays, highlight intros, and player icons. After the event is over, these items are unobtainable. Seasonal events also include an exclusive timed Arcade game mode.

These were the first-ever seasonal event added and are the 4th event of the chronological year. It is based on the 2016 Olympic games, and includes the Lucioball Brawl, which takes place in 3 dedicated maps – Estadio das ras, Sydney Harbour Arena and Busan Stadium, and many event-exclusive sports themed items!

Below is a gist of their run time.

Halloween terror was the second season event and the fifth event of the chronological year. Following the theme, the loot boxes are replaced with jack-o’-lanterns filled with candy. The event includes the co-op PVE brawl Junkenstein’s Revenge in a ma called Aldersbrunn. The Hollywood, Eichenwalde and Chateau Gullard maps are also reskinned into a Halloween Theme.

It was the 3rd seasonal event and the sixth event in the chronological calendar. As part of this Christmas themed event, the loot boxes were replaced with present boxes! The event includes a new brawl, Mel’s Snowball Offensive and Mel’s Yeti Hunt and many event exclusive items based on winter themes. King’s Row, Hanamura, Ecopoint: Antarctica, Black Forest and Blizzard World are have new skins based on the theme.

It was the 4th seasonal event and the 1st event of the chronological new year. This celebrates the Chinese new year and the loot boxes are replaced with boxes of fireworks. The first event included a new capture-the-flag brawl mode, capture the rooster, which took place in modified seasonal Lijang Tower reskin and a map based in Thailand: Ayutthaya.

This is the 6th seasonal event and the third event of the chronological calendar. This is done celebrating the release of Overwatch and the loot boxes are reskinned to match the theme. The event includes event-exclusive items themed around artistic freedom. The first anniversary introduced the Lockout Elimination and Limited Duel arena modes with the inclusion of 3 new maps.

What Time Do Overwatch Events Start?

The recent leak suggests that the Overwatch Anniversary 2020 Event will be released on May 12th, 2020! This is some exciting news for all the Overwatch fans out there and with the current global pandemic, even better information!

Assuming this is correct, it will be deployed for all platforms simultaneously, bringing the event to PS4, Xbox One, PC and Nintendo Switch.

Given that the Overwatch Archives events started a month earlier, it was already expected that the Anniversary Event will start earlier as well. That said, for it to be released on the 12th would be an early release as they are usually released post-May 21st as seen from the dates above.

In past updates, Blizzard has chosen to patch the event into the live game at 11 AM their time which is 11 AM in the PDT timezone. That is, 11:30 PM, IST if a conversion is made!

Be sure to stay tuned on any more updates of the same as we are just as excited for the release of these new events and what they have in store for their fans and fellow Gamers across the globe! We are all set and ready for the latest Overwatch Anniversary Event of 2020 and we hope it’s just as good as we imagine!