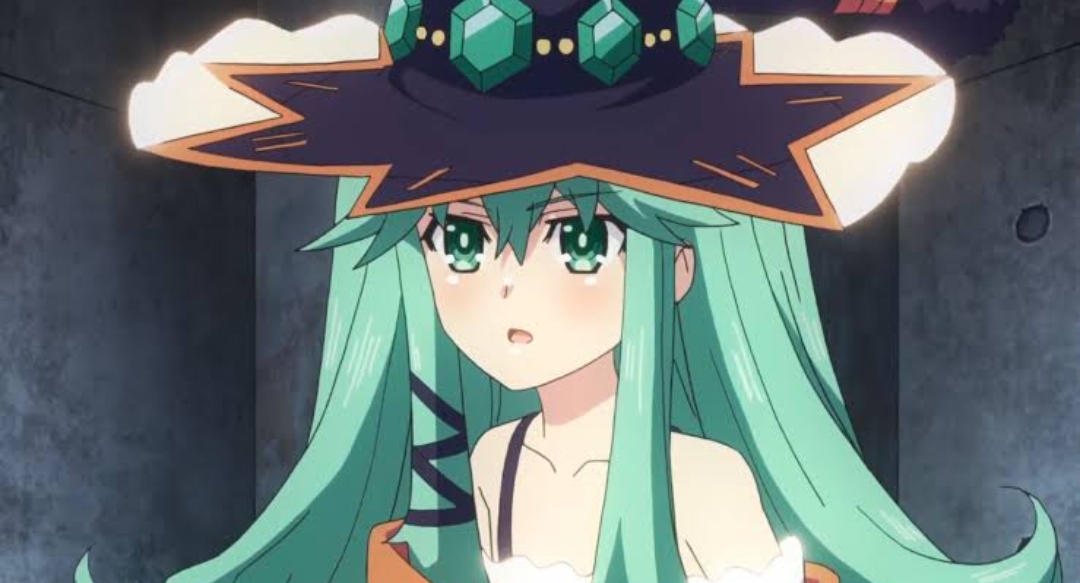 Date A Live isba Japanese television series in the sci-fi, romantic and comedy anime genre. The television series is based on a novel series of the same name. The novel series has also been adapted into a manga series. The show made its mark as soon as it came out and got highly popular. It was quickly renewed for a second season. The first season came out on 6 April 2013. Date A Live has enjoyed three seasons until now and fans are asking for the next season now.

What is Date A Live Season 4 Release Date?

Date A Live Season 4 will come out sometime in 2021. The last season came out on 11 January 2022 and looks to continue forward because it has got a lot of source material. An English dubbed version can also be watched.

Who is in Date A Live Cast?

The main protagonist of the show is Shidou Itsuka who is a 16-year-old boy who was actually adopted. Kotori Itsuka is the 14-year-old sister who is also the commander of the anti spirit organization called Rataoskr. Tohka Yatogami is the first spirit whom Shidou meets. Other casts include Yoshino, Origami and Miku Izayoi.

Fans are waiting for the next season to come out. The show was a hit mainly due to its plot and the uniqueness. The theme of dating has been modified in an interesting manner which makes it appealing. Shidou, reporting to dating in order to save the world and the people makes it interesting.

What is the Plot of Date A Live?

Date A Life revolves around the theme of dating but has also got some interesting and funny areas to focus on. The opening of the show focuses on an explosion that took place thirty years from the date of the show, known as Spacequake. It came and caused a huge disaster, killing almost 150 million people. The origin of Spacequake is not known by scientists.

The show progresses as with the protagonist Shidou who lives in Tokyo with his sister. Soon, another Spacequake hit Tokyo and Shidou rushes to save his sister. On the way, he is caught in the middle of this destruction and comes to her a girl. This girl is a powerful being from another world and is the cause of Spacequake. Shidou comes to know that, the spirits can be stopped by either Killing them or making them fall in love. Shidou then sets on a mission to make the spirit fall in love which is nothing less a life-threatening date. In this way, he is made responsible for keeping the Earth safe along with all the people.

[News] Date A Live will have a special stage at AnimeJapan2020.
Stay tuned.https://t.co/4gZRDwEsce#date_a_live #デート・ア・ライブ