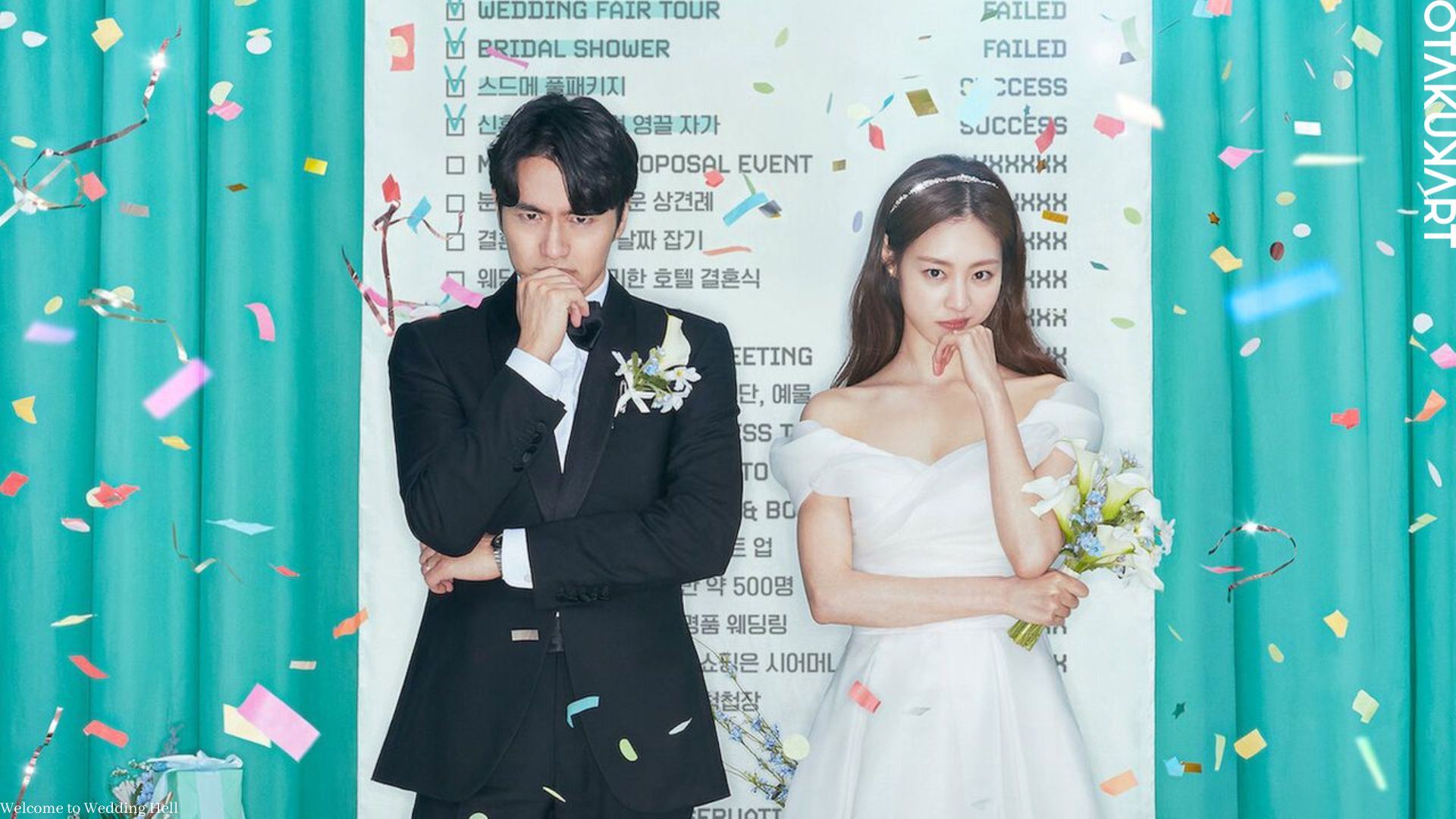 ‘Welcome to Wedding Hell’ is one of the popular K-Dramas out there known for its unique plot points and engaging cast performance. Directed by Seo Joo Wan and Song Je Young and written by Choi I Rang, the drama series brings out the true colors of the world when it comes to a wedding. The crew of the drama series is one of the popular names in the South Korean entertainment industry and is known for its works globally.

The drama series portrays the genre of life and romance. It is quite amazing to see how each of the characters there has done a fabulous job in bringing out the best of everything. The way in which the genres have been weaved along the plot points of the series.

Everything in there has been played out really well, and it does a successful job in giving out the message about the difficulties in planning and executing one’s wedding day. It is good to watch a couple dig their way out of all the troubles and obstacles to achieve their future together.

How To Watch Welcome To Wedding Hell K-Drama?

Originally distributed by Daum Kakao TV, the K-Drama “Welcome to Wedding Hell” is available to be streamed on the streaming giant, i.e., Netflix. All the episodes of the K-Drama are available there with subtitles for global viewers. After getting subscribed to the platform, one can easily watch all the episodes of the show without any difficulties.

The series had a total of 12 episodes, and each of them had a screen time of 38 minutes. The first episode of the show aired on May 23, 2022, and the final one premiered on June 15, 2022. Every new episode was released on Monday, Tuesday, and Wednesday. 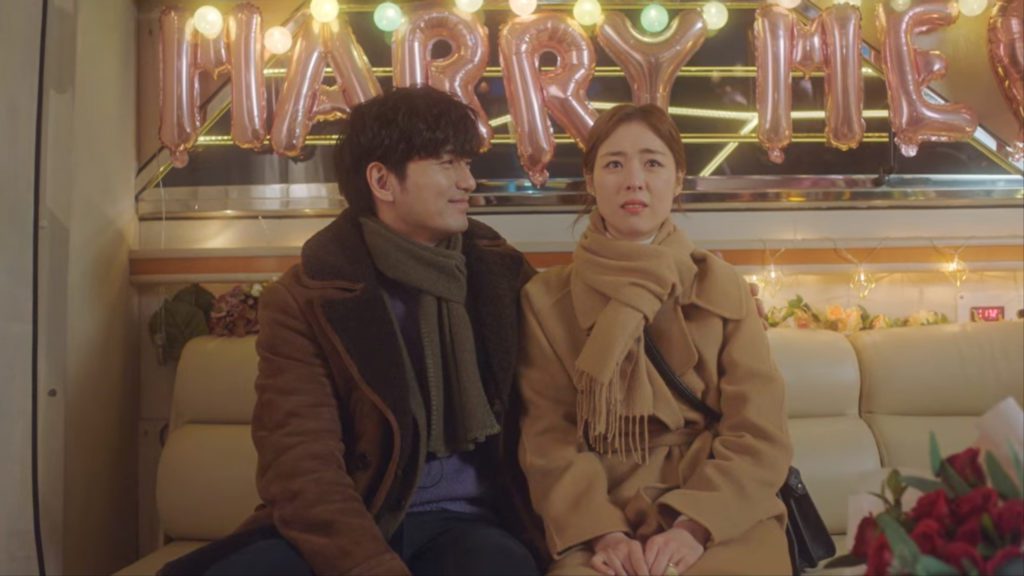 All in all, the series saw a great viewership scale throughout its airing and has surely become one of the best K-Dramas of 2022. Moreover, the realistic portrayal of today’s situation when it comes to situations like weddings appealed majority of the crowd.

Also Read: How To Watch One Spring Night Online?

Welcome To Wedding Hell: All Other Details

‘Welcome to Wedding Hell’ portrays a story about a couple in their 30s planning their marriage and going through several difficulties and discoveries in the process. Indeed, planning a fairy tale wedding is never a cakewalk. One has to go through a series of ups and downs to get to the aisle from where they begin a brand-new story of their future together.

As we all know, a wedding brings thousands of challenges for both bride and groom. From the meeting of their families to finding a house, everything in between takes a lot of energy and patience from both parties. It is never what it seems, and the same struggle is portrayed in a very realistic light in this drama series.

In the process of preparing for their big day, they come through various realizations which leave them hanging in mid-air. Numerous realistic issues are brought up throughout the plot of the drama series, and the way the respective characters act upon the same makes it completely worth watching. 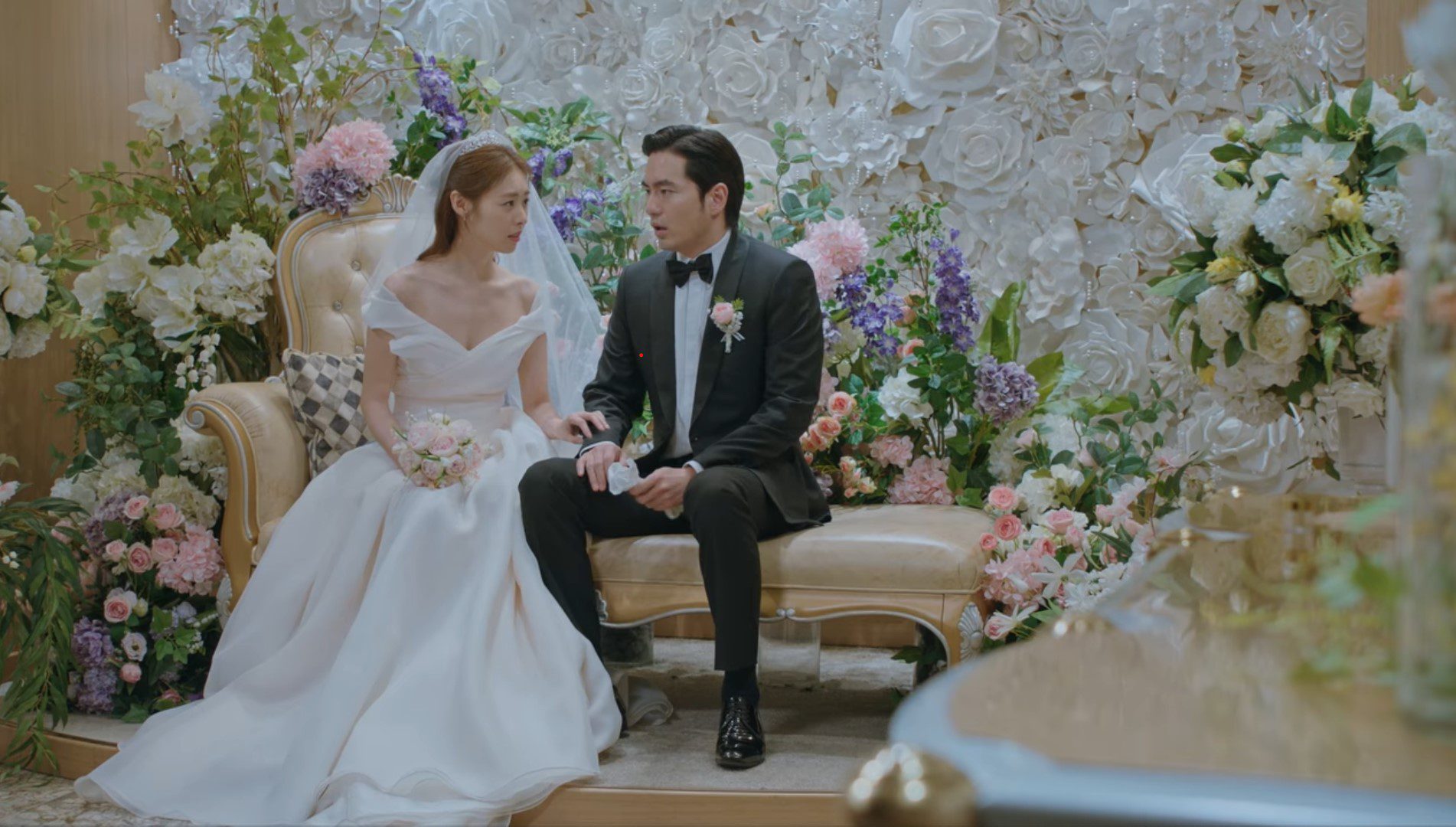 Talking about the characters then they were pretty successful in giving a great experience to all their viewers.

The main leads of the series, i.e., Lee Yeon Hee and Lee Jin Wook, have been seen in many successful projects previously. Lee Yeon Hee has been seen in dramas like ‘One Find Day,’ ‘East of Eden,’ ‘Splendid Politics,’ ‘Reunited Worlds,’ ‘The Package,’ ‘SF8’, and many others. The male lead of the show has previously participated in projects like ‘High Society,’ ‘A Tiger in Winter,’ ‘The Three Musketeers,’ ‘Return,’ ‘Voice,’ ‘Bulgasal: Immortal Souls,’ and many others.