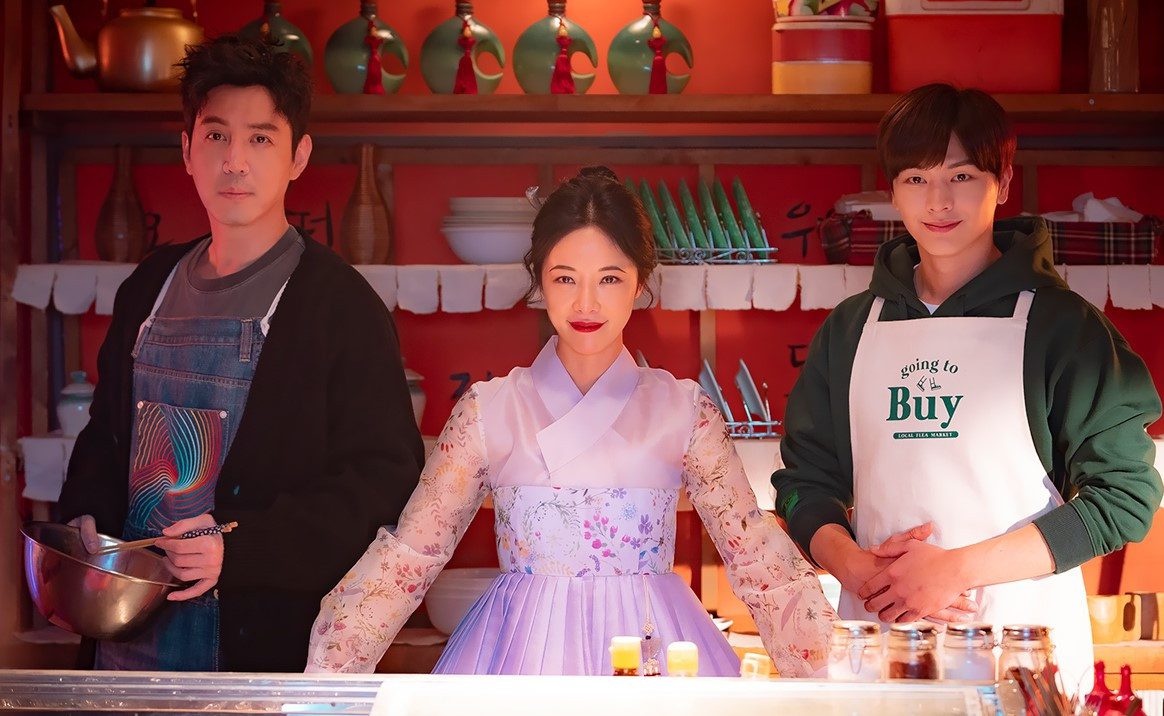 Mystic Pop-Up Bar has a very unique storyline and has a really amazing cast to bring the characters to life. The Korean drama is based on a webtoon named Twin Tops Bar , which is written by Bae Hye Soo. This K-drama was also special since it was the first series to air in JTBC’s Wednesday-Thursday time slot in eight years! Mystic Pop-up Bar tells the story of a mysterious pojangmacha (outdoor drinking establishment. The workers of this mysterious pojangmacha consist of Wol Ju, Han Kang Bae, and Chef Gwi. Wol Ju is bad-tempered and has been the owner of the Mystic pop-up bar for the past 500 years.

As she committed suicide under the Sacred tree, causing it to lose power and, in return, causing trouble that took 100,000 lives, Wol Ju now has to compensate for the trouble she caused. Chef Gwi was the Crown Orice that Wol Ju helped in the past life and who has come to stay by her side by working at Mystic pop-up Bar. Han Kang Bae is a very cheerful person who has the ability to make people utter the truth with his physical touch. As people start outcasting him, he starts working under Wol Ju with the promise that she will get rid of his powers.

These three visit their customers’ dreams to help them out with their problems. The Mystic Pop-up bar makes the ride even crazier. You will fall in love with the Mystic pop-up Bar cast the minute you start watching! Keep reading to find out all about the Mystic Pop-Up bar cast!

Starting off with the first member of the Mystic pop-up Bar cast is Hwang Jung Eum! Hwang Jung Eum has risen to popularity through Korean dramas like High Kick Through The Roof!, Can You Hear My Heart, Golden Time, The Incarnation of Money, Secret, Kill Me, Heal Me, She Was Pretty, and To All The Guys Who Have Loved Me. She had actually started her career as a K-pop idol and was a part of the girl group Sugar. Hwang Jung Eum is currently married to Lee Young Don and has two children. 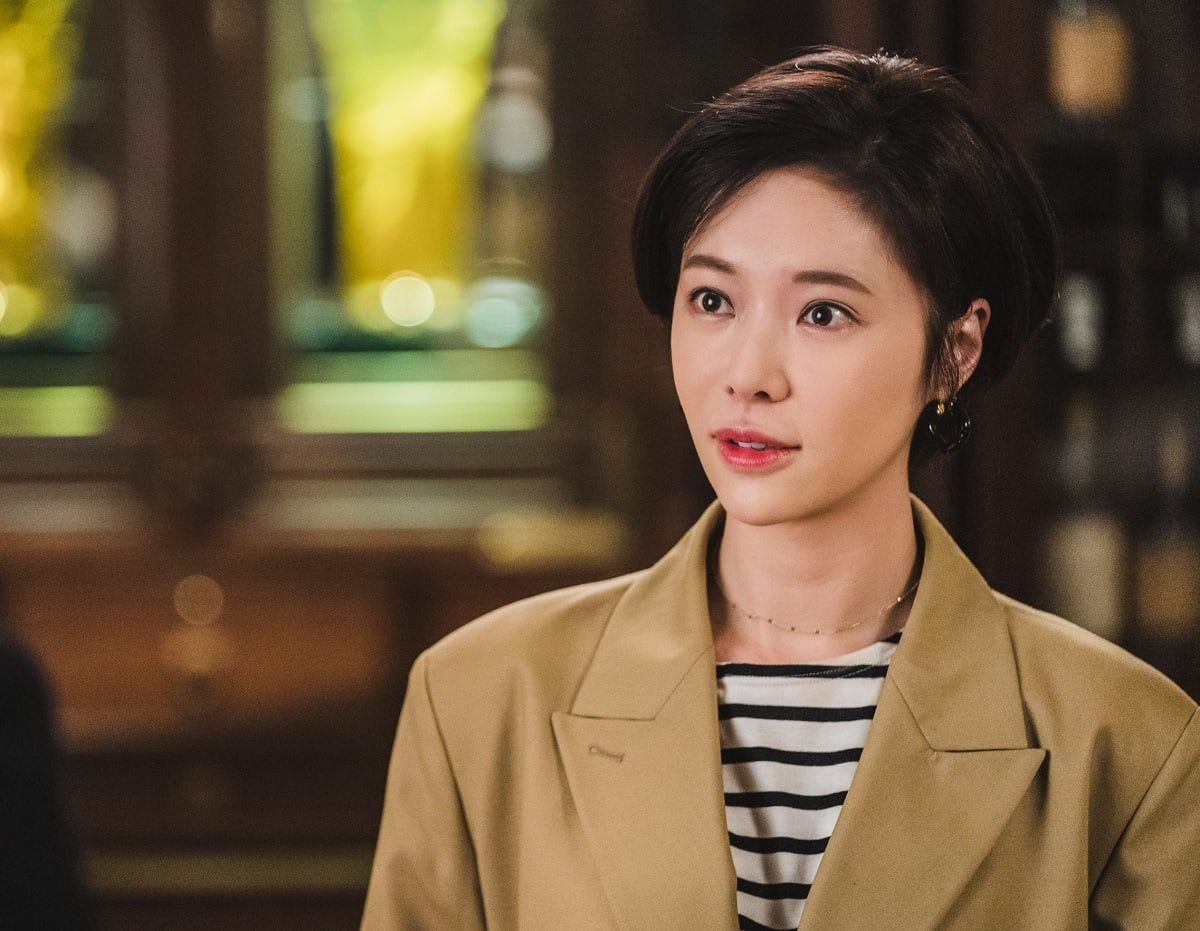 The next member of the Mystic Pop-up bar cast is none other than Yook Sungjae! Sungjae is popularly known as the maknae of BtoB, an entertainmener, amazing singer, talented songwriter, and also splendid actor. He has gained popularity as an actor through Goblin, Who Are You: School 2017, and The Village: Achiara’s Secret. Finishing his military service in November 2021, Sungjae will be making a comeback to K-dramas through The Golden Spoon. The last main member of the Mystic Pop-up Bar cast is Choi Won Young. Over the years, he has established his popularity in the South Korean acting industry through SKY Castle, Reflection of You, Doctor Prisoner, and Twenty Again. He is currently married to his A Hundred Year Legacy co-star Shim Yi Young and has two daughters. 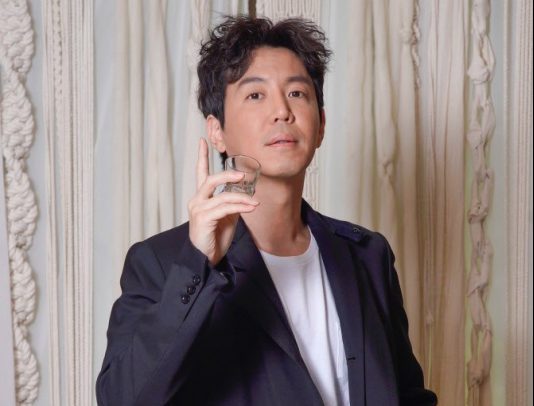 Also Read: Meet The Talented Cast of Kill Me, Heal Me!