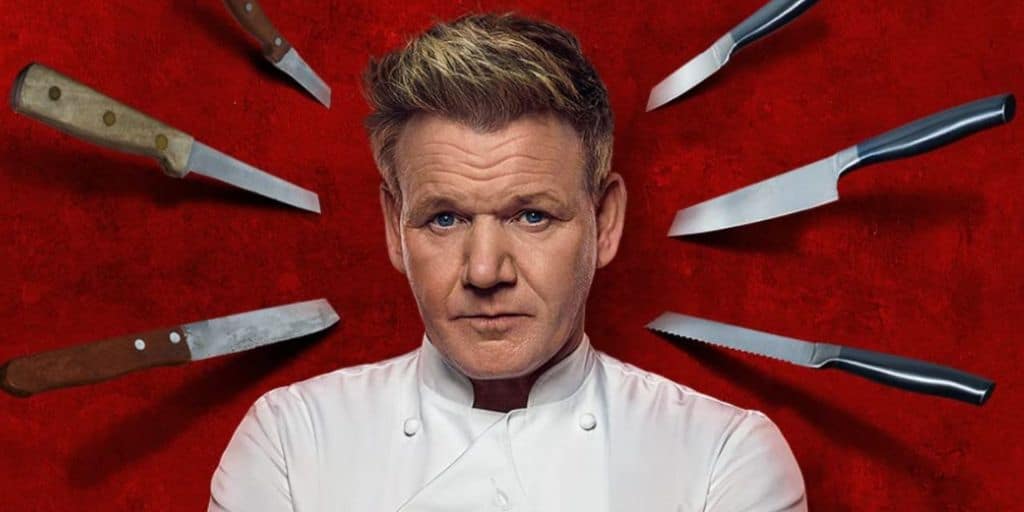 Hell’s Kitchen Season 21 Episode 13 is about to get a release in a few days. And the host is one of the greatest and most famous chefs Gordon Ramsay. The plot of the show is simple there are two different teams, and they have to compete with each other and prove which team has the best cooks or chefs, and then their group wins that round.

In every round, there is a different type of competition for both groups, and at the end, Gordon himself will select the winning group and will declare who is the better chef among them for that round. The winner of the show will get an opportunity to be the head chef in a restaurant, which is owned by Ramsay himself, but in every episode also there are some small prizes for the winner of that round.

Despite the gifts, there is some sort of punishments too, like cleaning the kitchen, and the loser has to move and clean the trash out for that episode. In every episode, there is an elimination of a contestant, and the decision the elimination is taken by Ramsay and the celebrity chefs.

One of the things that attract the audience towards the show is anger and rage of Gordon towards the chefs. So let’s see about the Hell’s Kitchen Season 21 Episode 13 release date and recap for the previous episode.

Episode 12 aired last Thursday, and we saw the seven contestants compete with each other there was a double elimination in this episode, and only five qualified for the next round.

The episode began with everyone thinking about last week’s elimination, and one of the chefs Dafne was seen broken due to a lot of pressure and anxiety and was sitting in her room. But later, she got ready for the next round. 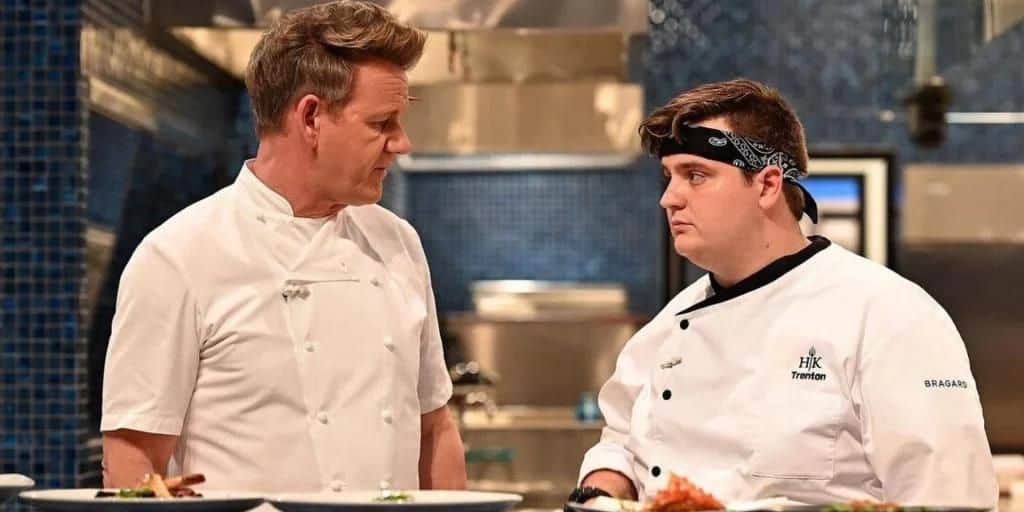 In this episode, some guests were arriving for the episode, and the chefs had the duty to decorate the stage for the guests. After some time there were some HK Flyers who were skydiving on the purple carpet of the show, and they brought some important messages and black jackets that would be given to the next five chefs who will qualify for the next round and the other two will be eliminated and will be left out from the competition. All these things were done in front of the viewers and contestants.

The seven remaining chefs Tara, Dafne, Sommer, Cheyenne, Alex, Sakari, and Alejandro, were ready for their first round of the day. And they had the challenge to create a dish using protein. The chefs had to prepare the food to give a tribute to their family, friend, and mentor who motivated them.

Ramsay then tasted the food and appreciated Sommer, who received the first Black Jacket of the season. Dafne was second, Alejandro third, Alex fourth, and Cheyenne the fifth one to receive the jacket, while Tara and Sakari were eliminated from the show.

Hell’s Kitchen Season 21 Episode 13 will release on Thursday, January 26, 2023, at 8 p.m. Eastern Time. The title of the episode is “The Fab Fives Take Flight”, and we will see the final five contenders for the black jacket now have the challenge to cook something with ingredients from different places or cities. 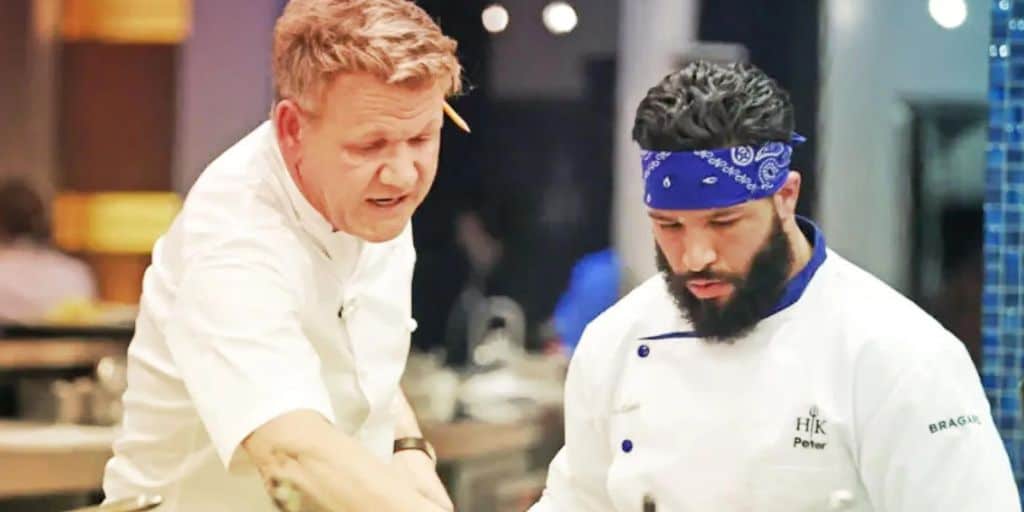 Chef Michael Cimarusti who is also a James Beard Award winner will join Gordon as a chief judge for this episode. And for the first time, this season, all five chefs will have to prepare their food for the challenge in a single kitchen, and one of them will be eliminated from the show and will lose the opportunity to be the head chef.

Where Can You Watch Hell’s Kitchen Season 21 Episode 13?

All the episodes of this show are airing on Fox. The audience can watch it live on the television, and they can also watch it later by logging in to the Fox official website will a valid ID and Password.