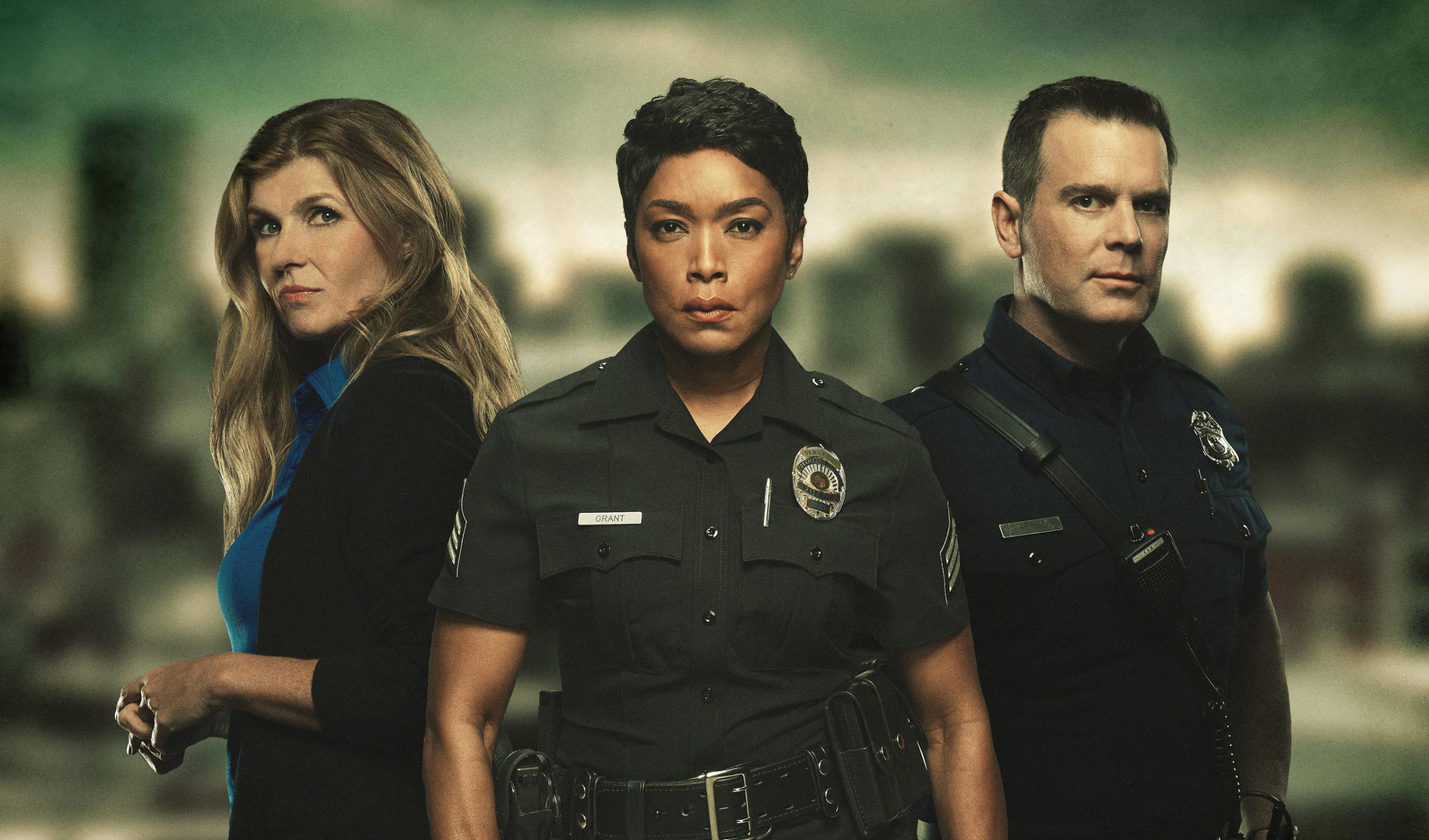 As the name of the show, 911 might already suggest that it is a procedural drama series. Fox Broadcasting Company ordered the show for the first time and thus, creators Ryan Murphy as well as Brad Falchuk and Tim Minear developed the show. The series throws light on the personal lives of the first responders living in the United States. We see the stories of paramedics as well as the firefighters and the dispatchers. For the first time, the show came out back on the 3rd of January 2018. It was just last year that the Broadcasting Company greenlit the show to make a fourth installment.

The show has come so far in the story and this obviously would not have happened if it was not for the loving cast by the people. A major portion of this success of the series lies in the hand of an amazing story that the show has to offer all the people. It gives a meaningful insight into the people who work at such tiresome jobs yet maintain a healthy life. Another major succeeding point is the ensemble cast that has been employed in the show. 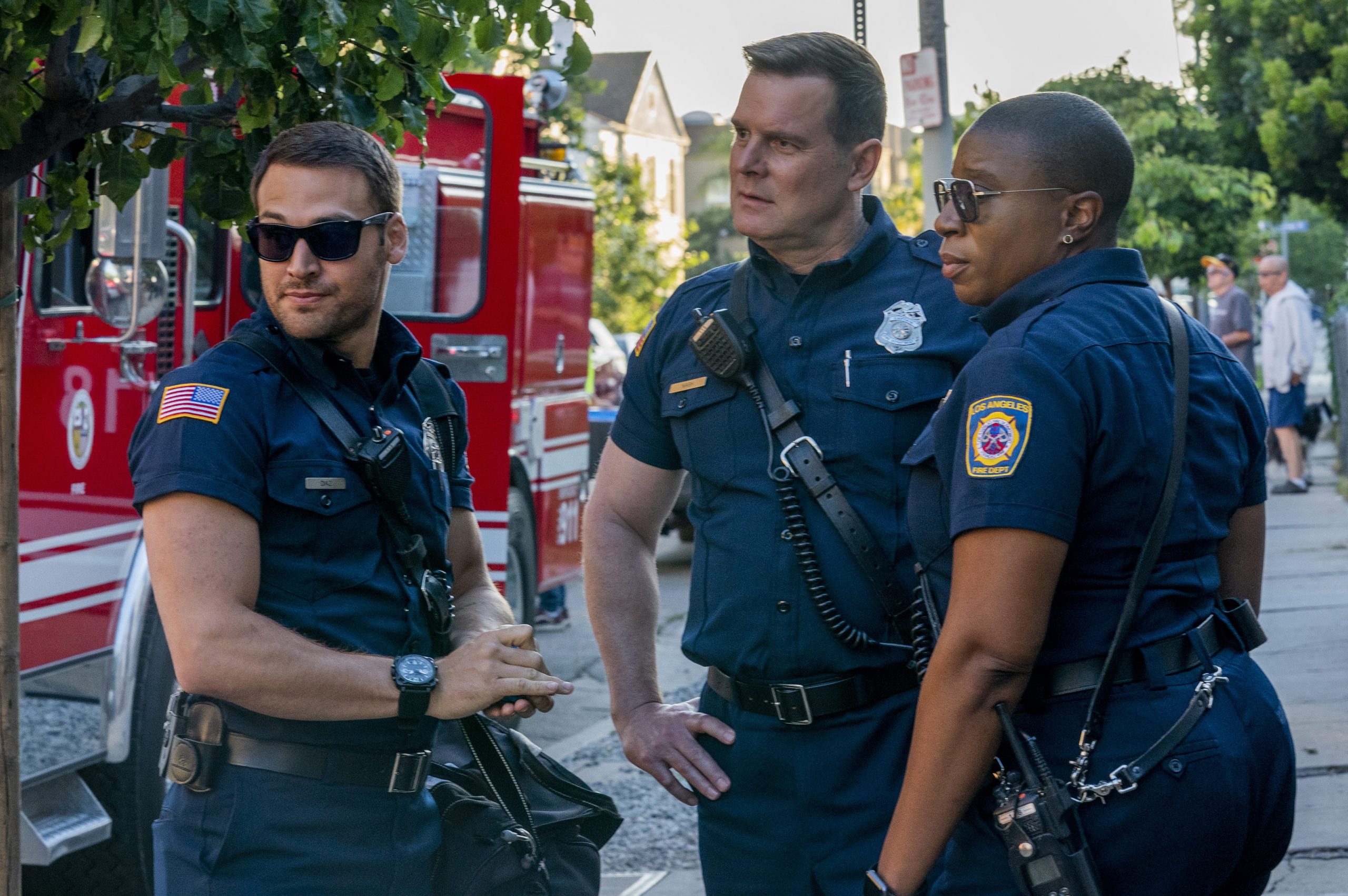 The list includes Angela Bassett reprising the role of Athena Carter Grant Nash. She is the patrol sergeant in the Los Angeles Police Department. Then we have Peter Krause enacting the character of Robert Bobby Nash. He is the husband of Athena and works at the Los Angeles Fire Department. Then Oliver Stark does the Evan Buck Buckley. He is also a firefighter. Aisha Hinds reprises the role of Henrietta Wilson. She is also a firefighter as well as a paramedic. Then we have Rockmond Dunbar enacting the character of Michael Grant. He the ex-husband of Athena. Connie Britton does the part of Abigail Clark. Jennifer Love Hewitt reprising the role of Maddie Buckley.

She is an operator at 911 and the sister of Buck. Ryan Guzman enacts the character of Edmundo Eddie Diaz. Corrine Massiah does the part of May Grant. She is the daughter of Athena and Michael. The 911 season 4 started airing its episodes on the 18th of January 2021 in the United States. Well, the show has not aired yet in the United Kingdom. As of right now, no release date has been set for the United Kingdom premiere of the show. There even are a variety of spinoff shows based on 911 and even other series that have taken their inspiration from 911.

911 season 4 recap and release date for the UK

In the first episode of the show titled ‘The New Abnormal’, we witness that our entire team is struggling with their health during the pandemic phase. All this while, we witness that Athena cokes back to work despite the fact that Bobby was pretty concerned about her. Then May started working at the dispatch center and Maddie is the one guiding her through it. This is the point where the actual struggles start in the show. Some earthquake types of activities take place near Hollywood and this causes the Hollywood Reservoir Dam. This creates so much chaos in the city with a bus crash and even a cyclist who gets trapped inside of the sewer after getting swallowed by the flood created after the dam broke. Even a bunch of hikers saw the Hollywood sign come crashing down. The most difficult situation occurs when Athena and Sylvia are fighting to stay alive inside her home that could break at any point.

Luckily, they are saved later in the show. Then in the fourth episode, we saw that the parents of Buck, as well as Maddie, cause trouble to everyone when they come to visit. Then later we are sent to the flashback of the show where we see Maddie teaching Buck about how can he ride a bike. But he falls off. Then in 2004, Maddie discloses that she is moving with her boyfriend to Boston to study in medical school. But while they are in 2012, Buck starts destroying his life and he has started bunking school and gets into a series of car accidents. We are currently on the fifth episode of 911 season 4. The sixth episode is scheduled to launch on the 22nd of February 2021 and is titled, Jinx.