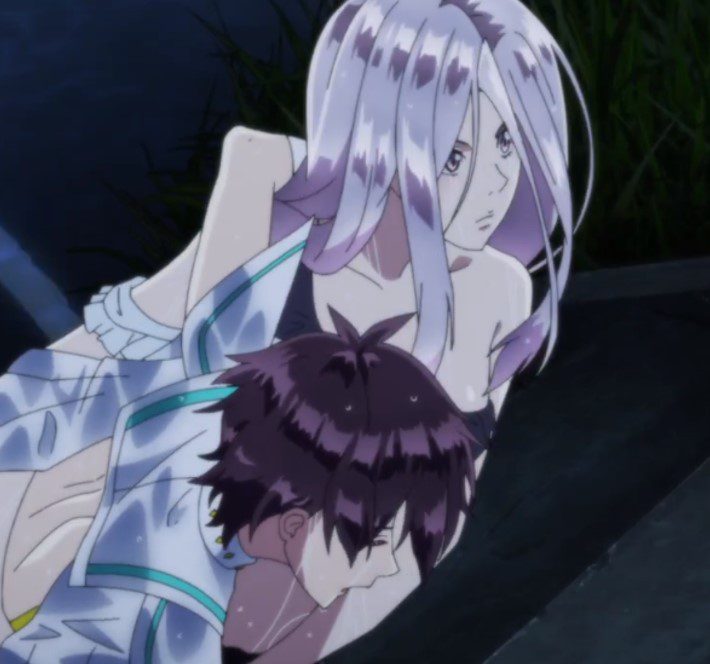 Fuuto Pi Episode 6 reveals one of the greatest battles as the Kamen Rider W’s Fanjoker fights with Dopant Murder to protect Monako and the others. Dopant Muder wants to kill Megu, but he is unaware of what is happening. However, the police department is investigating the mystery behind Dopant Murder. The story continues after games company Max Soft hires Narumi Detective Agency to protect the main programmer for the game Monster El Dorado, Monako Moriguchi. Monako had been kept away from the public since they concealed her identity to keep her safe.

Monako is the game’s idol Megu Kazamatsuri. One day, Megu received a death threat from a mysterious guy revealed to be “M.” On the other side, Philip struggles to get along with Tokime due to personal issues. Monako went to the show and realized that Megu could perform and took Megu’s place at an anniversary concert for the game. Monako put on a great show, but they were attacked by Meganeura Dopant, who wants revenge against Megu. Meganeura Dopan thought that they were attacking Megu and never noticed that it was Monako who was performing.

However, Kamen Rider W interfered and fought with the Dopant. The Kamen Radiers never thought that the Dopant would come stronger, and they began to get dominated by the enemies. The Dopant managed to control gravity and use it against the Kamen Raider W as the battle continued. But Tokime was surprised, and the mysterious force lured his mind. Monaka was defenseless, and the Kamen Raider W noticed that Monako was not safe and rushed in to protect her and block the massive blow from the Dopant.

However, Shotaro got injured after eating a massive blow from the Dopant. Shotaro told Tokime and others to protect Monako no matter what happened and that she must not get killed. Later Philip begins an investigation for injured Shotaro and asks Akiko’s husband to lend them help. Police detective Ryu Terui begins to help Philip and Monako reveals the Dopant’s identity, which is a gamer known as “Murder.” Suddenly a strange named who is revealed to be  Yukiji Bando encounters Murder. Bando convinces Murder to come with him to the city, knowing they will have to move from his apartment due to Ryu’s raid. 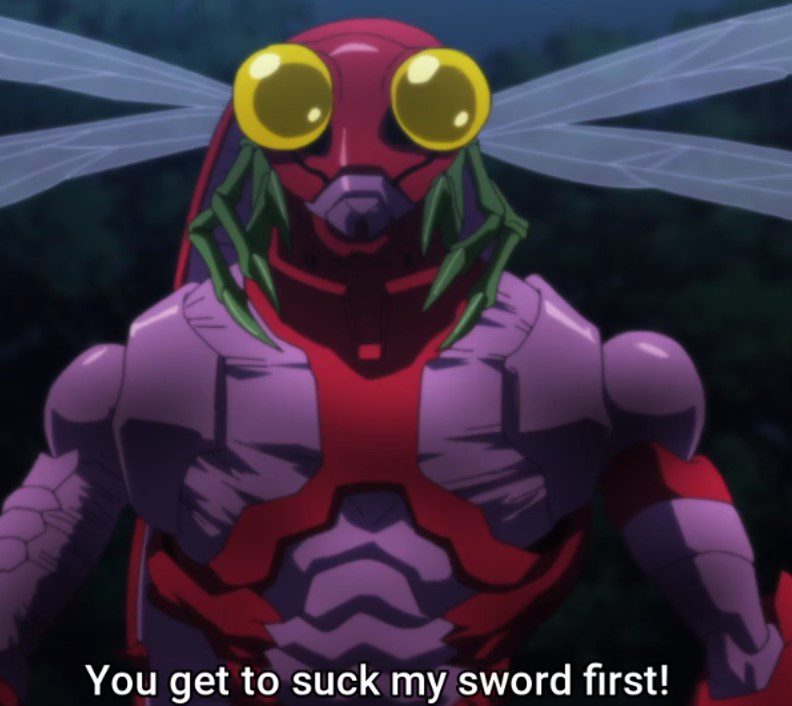 On the other side, Majima tries to convince Monako to be part of the live stream, while Shotaro tries to get out of bed even though he knows that he is yet to receive from the earlier attacks. Monako noticed that Shotaro was hurting himself and told him to relax. She realizes that she enjoys acting as Megu. Akiko met with Philip to encourage him to let go of his jealousy of Tokime. Meanwhile, Tokime and Majima learn about Midori Koizumi, one of Monako’s artists, who are responsible for lacking information about Murder.

They also find that Midori has to reveal Megu’s true identity, and Murder is attacking the wrong target. On the other side, Murder gets ready to attack and consume a drug that he was given by Bando, which helped to power up. Murder arrives at Monako’s place and begins to attack her, sending other monsters all over the building. Fortunately, Tokime arrives and stops Murder before he kills Monako, and this gives a chance for Monako to move away before Philip finds them. Philip tries to use the Fang Memory, which transforms him into Kamen Rider W’s FangJoker, to catch up with Monako. The battle between FangJoker and Muder begins.

Fuuto Pi Episode 6 will be released on 5 September 2022. This will be the sixth episode offering both Dub and Sub simultaneously. The official trailer of Fuuto Pi and spoilers for Episode 6 are out, revealing the best money of Kamen Rider W’s FangJoker vs. Dopant Murder. Let’s look at Fuuto Pi Episode 6 streaming details below. 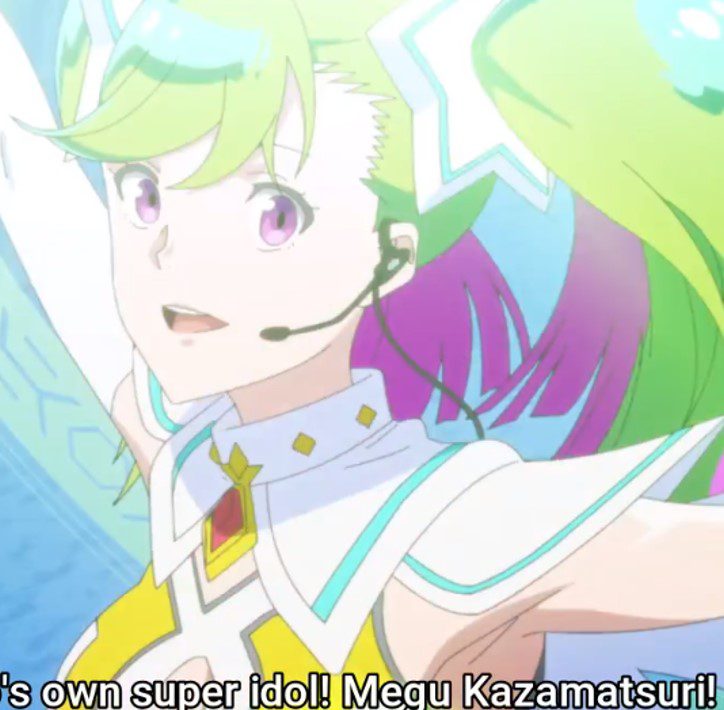 You can watch Fuuto Pi Episode 6 online on YouTube & Crunchyroll. Crunchyroll will offer Dub & Sub every week, available for every country. The next episode 6, will come out this coming Sunday. Let’s meet when Fuuto Pi Episode 6 is released, and a few episodes are left to conclude season 1 of this anime.