When it comes to the most action-packed series filled with superpowers and martial arts, God of Highschool is likely to take the first spot. The anime doesn’t feature just action but also light comedy and a tad bit of romance. The plot of the show was first thought to be narrow, but the later part came out with many new characters and events. Thus, making it wider and engaging for the audience to watch it on Crunchyroll or any other platform . In an attempt to win the grand tournament in his high school, Mori- a 17-year-old kid, meets various demons and competitors on his way.

The show certainly featured numerous characters who intrigued the audience with their majestic power and vigor. And we have jotted down the strongest God of Highschool characters in the list below! 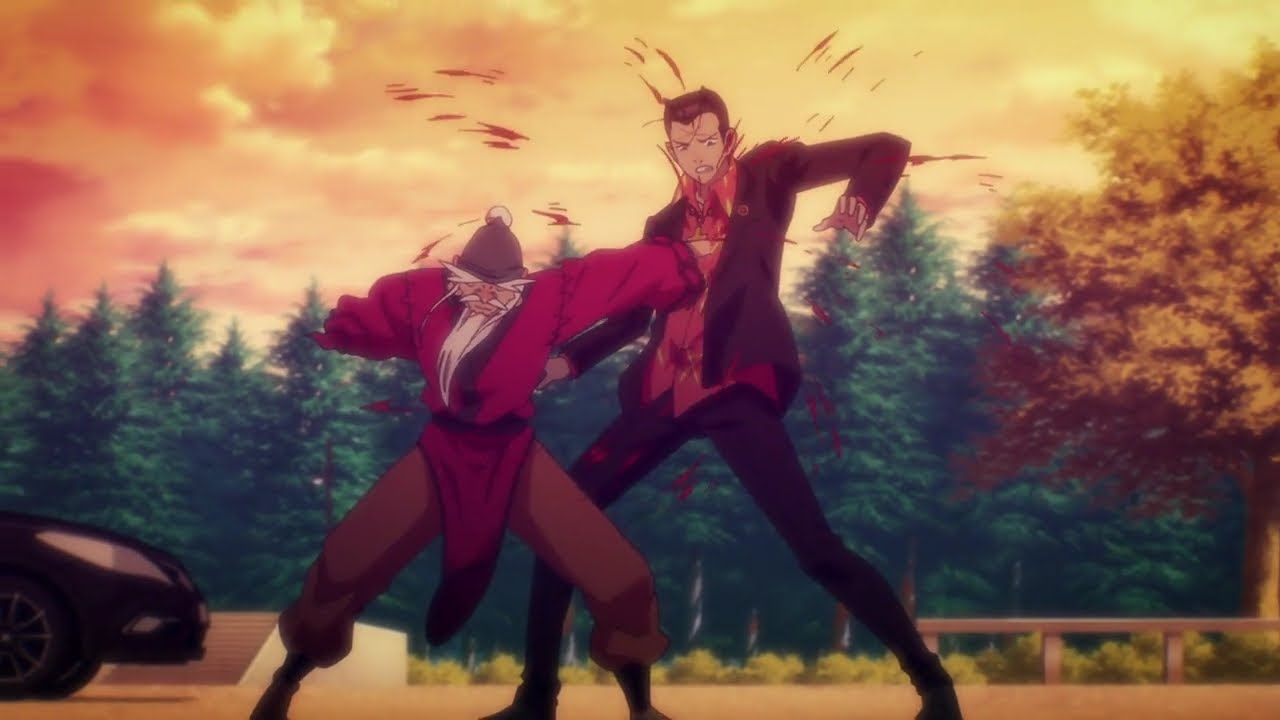 Also known by the name of “The Divine Character,” Bongchim Nah is one of the most powerful characters in God of Highschool. An intense fighter who has his private technique of martial arts, Bongchim Nah is one of the best doctors in the world. As the story reaches ahead, the taboo is destroyed, and Mujin evolves as mightier than Bongchim. He also educates Mori about needles to help him win the tournament. 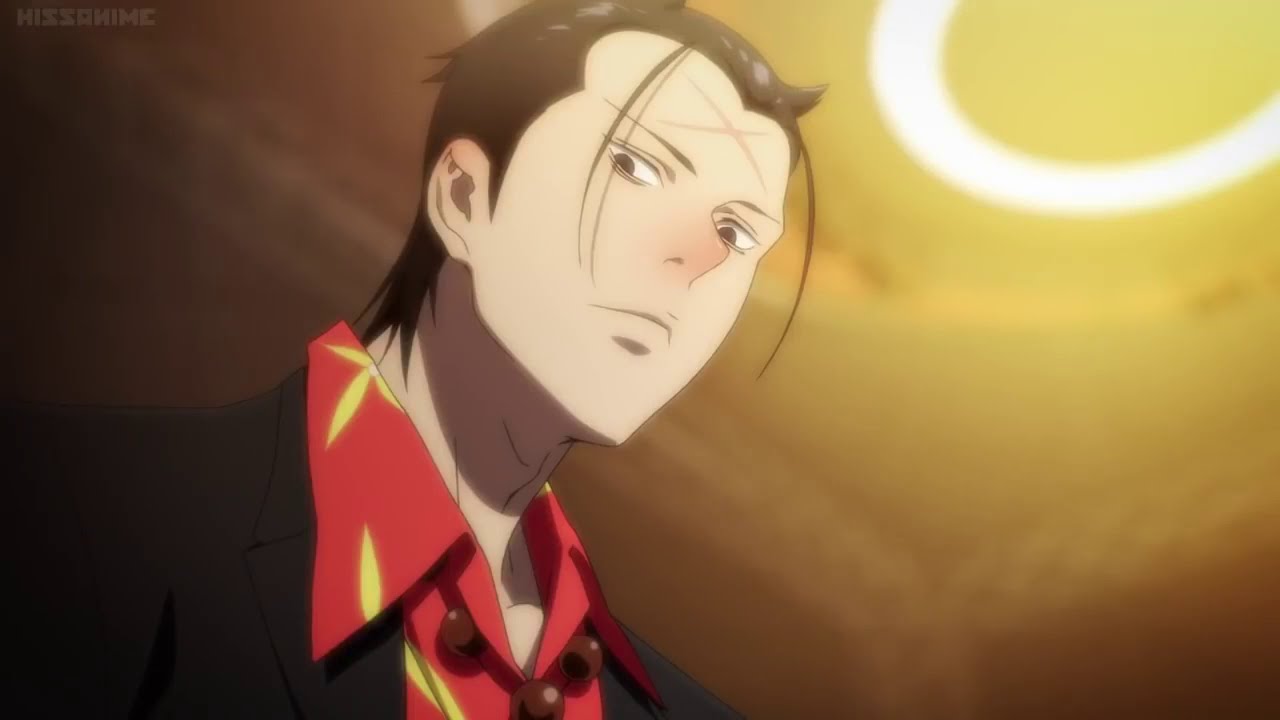 One of the most deadly and ruthless characters of God of Highschool, Mujin Park, has the potential to destroy an island. Yes, you heard it right. With a simple hand gesture, he can bring down an island in seconds. Having enormous strength and resilience, he possesses the talent of changing the polarity of gravity. He has been practising martial arts since his childhood, and this certainly explains why he’s such a professional.

In the world of God of Highschool, Sang is the only known bishop of the NOX association. Having a strategy of adopting the actual power, this man has the potential of inspecting three partners of The Six at once. This power is called “God’s blades” and provides him with exceptional strength to withstand enemies. He’s also one of the best friends of Mujin Park and acknowledges himself as the supreme among all. 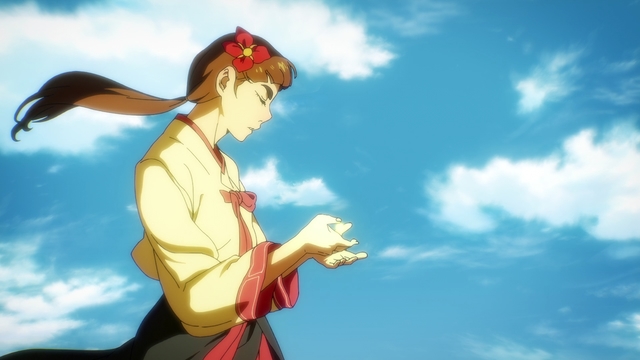 The most powerful of “The Six,” Ungnyeo is an extraordinary woman who has the ability to combat even the Gods. She’s displayed as a beautiful and bizarre lady in God of Highschool. She can unlock interdimensional doors and can control natural happenings all around the world on her own. Thus, her power is called ” Trinity: The Gods of the wind, the Rain and the Clouds.” The mightiest of the mighty, even Taejin Jin, admires her talents and potential. 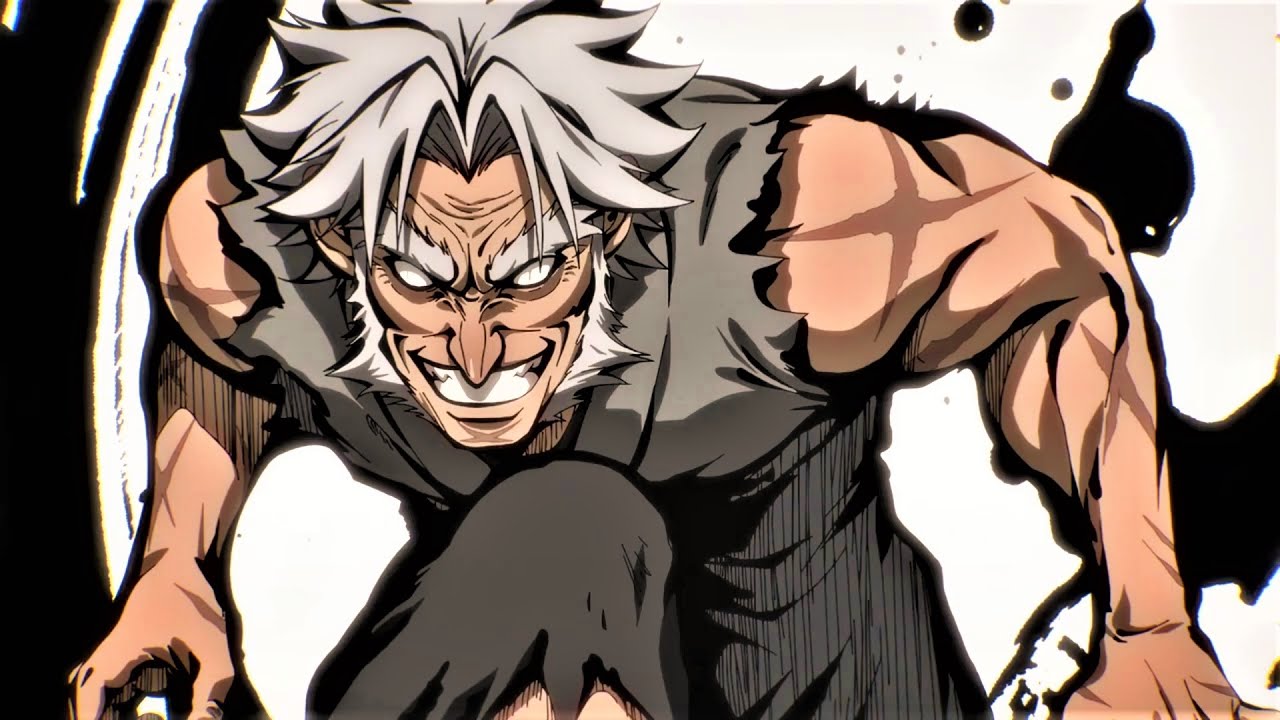 Grandfather of Mori Jin, Taejin Jin is undoubtedly the strongest among all God of Highschool characters. Just like Bongchim Nah, this man has his own style of Martial Arts. This technique of Taejin Jin is recognised as RE Taekwondo or the Renewal Taekwondo. He’s not only mightier than all of the members of “The Six” but also the Gods.

This was our list of the strongest God of Highschool characters. Do let us know about your favorite character in the comment section below!