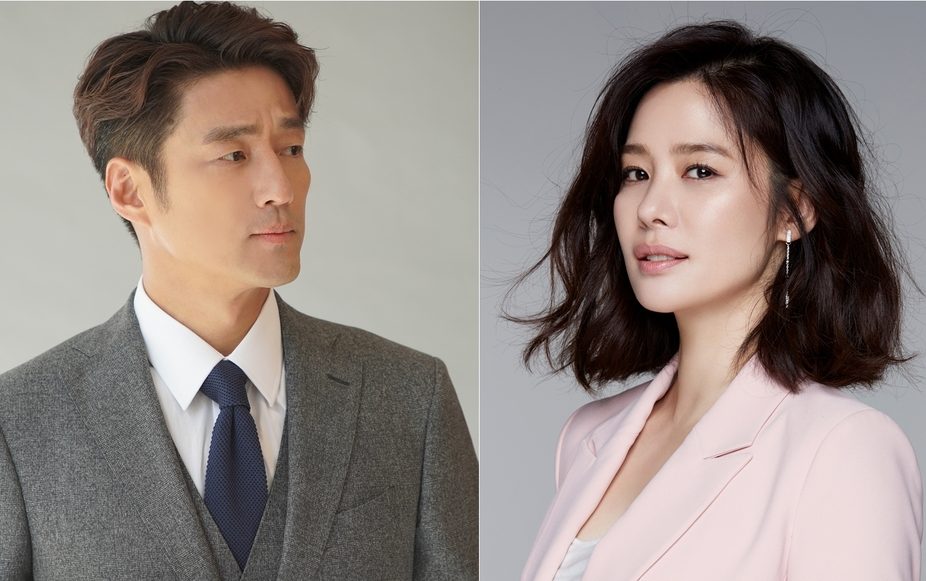 A remake of a series in a completely different language and countries piques the interest of many people. Nowadays, it is also quite a trend to do remakes, be it a movie or series. Remakes are either adapted in some other languages. It is also done by making some of the earlier series new in the same language. One such remake that is soon coming as a Kdrama is the Undercover. The drama series found its inspiration from the UK-based series of the same name. Now, the whole series will be set in a completely new different platform apart from the plotline and character names. Let us know what we so far on the remake Kdrama Undercover series.

Undercover is an upcoming crime thriller drama from South Korea that will premier on the JTBC original network. BBC is the creator of the series based on James Hawes and Peter Moffat’s 2016’s miniseries of the same name. The original series aired from April 3 to May 15 of 2016 on the original network of BBC One. It is a piece of thrilling news that the series will begin airing soon. Yes, we already have a release date for the Korean remake undercover. The series is scheduled for premiering from April 16, 2021, to June 5, 2021, and will consist of sixteen episodes. Furthermore, the series will premier on Friday and Saturday of each week. Eondeokeobeo is the other popular and Korean name of the series. 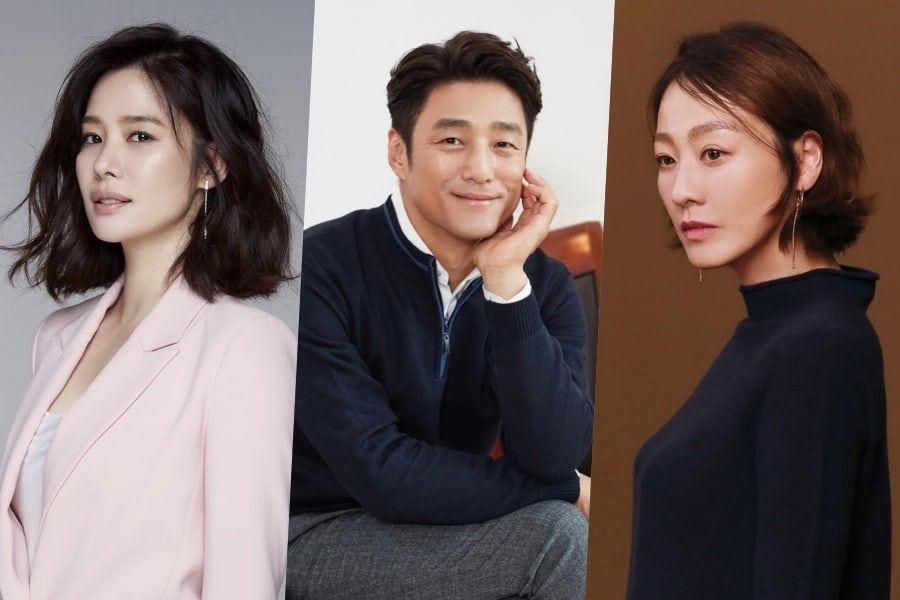 There are three screenwriters for the Korean remake of Undercover, Song Ja-Hoon, Baek Cheol-Hyeon, and Jung Hye-Eun. The director for the drama series is Song Hyeon-Wook, with JTBC as the distributor. There is no revelation regarding the producers. However, the production companies behind the series are JTBC Studios and Story Tv. The planning for the series took place in April of last year, with casting selection beginning from May of the same year. The series is a result of a collaboration between JTBC and BBC which marks their third collaboration.

JTBC Studios executive producer, Hyoung Chul Kim, and Story TV’s executive director, Jung Mi Kim, said that they are trying to gain local favor for working out of the series along with great producers, casts, and screenwriters. They are also of the view that the remake will find its place among the audience of South Korea. Moreover, the Senior Vice President of BBC, Andre Renaud, said that there is a great demand for stores that emphasizes the strong characters of the female. Some of the most notable works that saw its success are The World of Married, which was Doctor Foster’s local version, and The Split. Now, next in line is the Undercover, and the production companies already have lined up notable talents for giving life to the story. 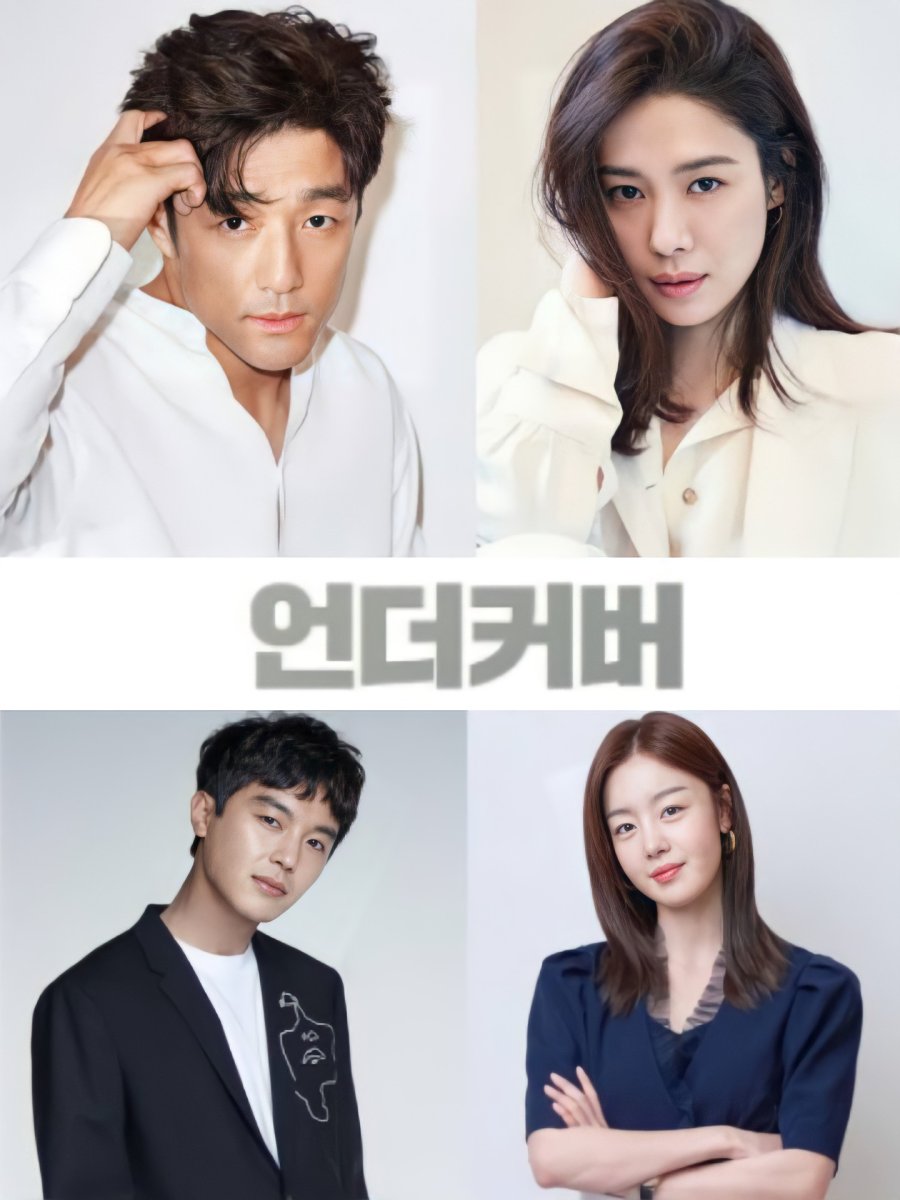 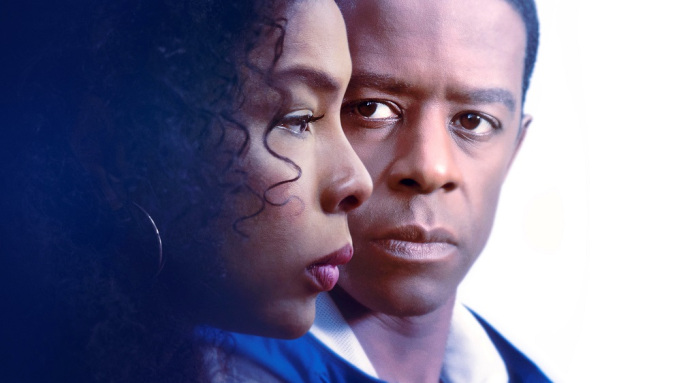 One can pretty much watch the 2016’s miniseries undercover for knowing more about the storyline of the Korean remake. However, it will portray the lead characters that are husband and wife fighting against crime and injustice. Furthermore, the husband is an undercover agent for the National Security Planning Agency. He has a family from whom he has kept the identity a secret. Now, revelation also takes place for the same before his wife, who is a lawyer and head of the justice’s agency. Their relationship as wife and husband will also get tested in the series.