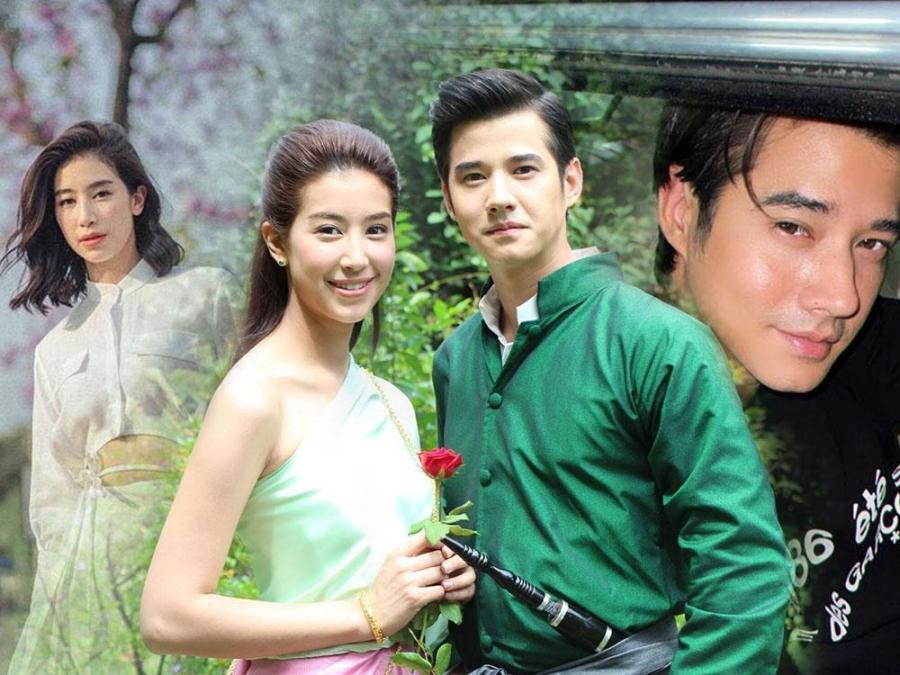 ‘Song Huajai Nee Puea Tur’ is popularly known by its English name ‘Two Spirit’s Love’ is a huge hype in the Thai k-drama scene. Fans in the Asian drama scene have been suggesting their friends and asking them to watch Two Spirit’s Love for its captivating story. The 2015 Thai drama has some amazing cast members and a well-developed storyline as well. ‘Two Spirit’s Love’ stars ‘Thong EK: The Herbal Master’ fame Mario Maurer and ‘My Precious Bad Luck’ fame Mint Chalida Vijitvongthong as the main leads. Mario plays the role of Tharatorn and Warong, while Mint plays the role of Kewalin.

Together, the cast members have made ‘Two Spirit’s Love’ an amazing affair. Ever since its seven years of release, the Thai drama has received a lot of positive reviews from fans. 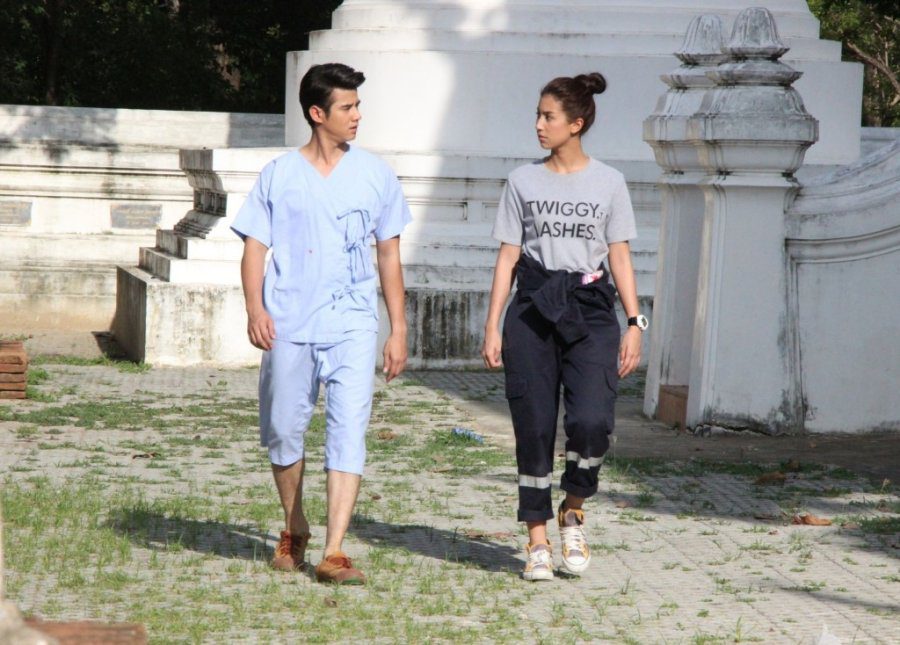 Watch Two Spirit’s Love: A still from the Thai drama.

What Is Two Spirit’s Love About?

In The Mood To Watch Two Spirit’s Love? Here’s What You Need To Know About The Story of ‘Song Huajai Nee Puea Tur’!

The story of Two Spirit’s Love follows a businessman named Tharatorn. He has a hot temper and whenever he gets angry, his telekinetic ability takes over. Getting angry, Tharatorn turns into an alternative personality. While he behaves absolutely differently when in his other persona, coming back to reality, he has no recollection of those memories. But this is not the only problem he has been going through. Whenever he sleeps, he starts dreaming of this girl about whom he has no idea.

Also Read: How To Watch Love and Deception Thai Drama?

One day miracle happens as the girl from his dreams comes in front of him. With the name Kewalin, the girl and Tharatorn start working together. And soon, the two are not limited to the present. Getting close, the two go on to unravel the mystery behind Tharatorn’s dual personality. Falling in love with each other, the two go on to help each other with their pasts. But things start getting complicated as another soul from an ancient time makes itself present and try taking over his body. With both Tharatorn and the new soul falling in love with Kewalin, things are bound to get complex. 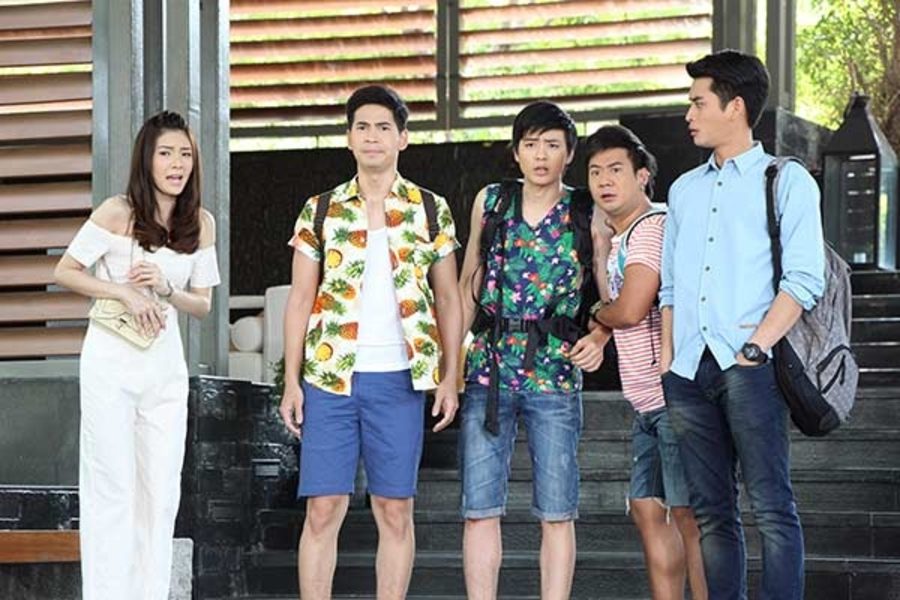 Watch Two Spirit’s Love: A still from the Thai drama.

One can head to the streaming service CH3Thailand to watch Two Spirit’s Love online with English subtitles. All the episodes are also available to watch on the CH3Thailand and Mariomint Youtube channels as well. With each episode having a runtime of 1 hour and 50 minutes, Two Spirit’s Love has a total of 12 episodes. Originally, Song Huajai Nee Puea Tur used to air on Channel3 in Thailand. The new episodes used to air every Wednesday and Thursday. With its first episode airing on October 8, 2015, the final episode of Two Spirit’s Love was released on November 18, 2015.

‘Song Huajai Nee Puea Tur’ aka Two Spirit’s Love is one of the best fantasy romantic comedies from Thailand in the Asian drama scene. Once you get into the show, which won’t take much time as the story is very interesting, Two Spirit’s Love can be binge-watched in a day or two. The story, no doubt, is a bit drama cliche, but the pros overpower the Thai drama’s cons. The cast members have done an amazing job while portraying the characters, especially the male lead. While the leading actors make the story serious and intense, the supporting cast offers a comedic relief in the show whenever it is needed.