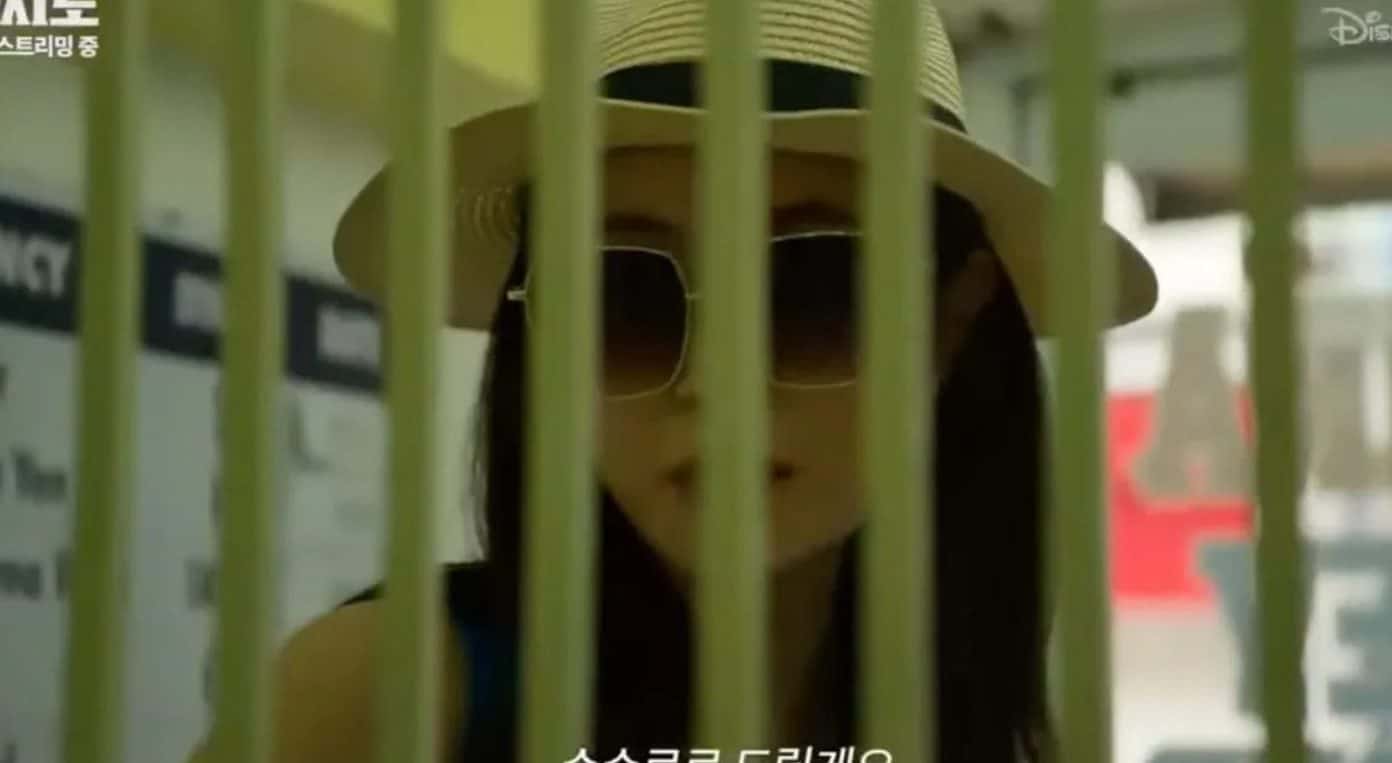 Moo Sik finds this difficult, yet he observes it with a slight smile. In the meantime, Seung Hoon reviews the video and sends it by email only in case there’s any indication of wrongdoing. Police discover two victims that have been slain together with a pretty hefty knife outside in the sugarcane plantations.

Seung sent some photographs to identify if the deceased were Chinese or Korean because it appears that the victims were shackled and shot to death. Inevitably, Moo arrives to have a look as well, and Mark, the investigator, displays the knife and walks them around the site of the act.

With Jung, Moo explores the area as they try to understand what it all signifies. The corpses were Korean, but Seung quickly surmised that they had just lately landed in the Philippines. Hoon is entrusted with gathering intelligence by looking around Korea Town, while Mark is advised to monitor the traffic cameras.

Charlie, whose name we previously overheard Moo mentioning, appears to be the only suspect. Sang calls and says he’s at Cortana while Moo is out hunting. He now knows that Charlie has 30 million pesos in his account. 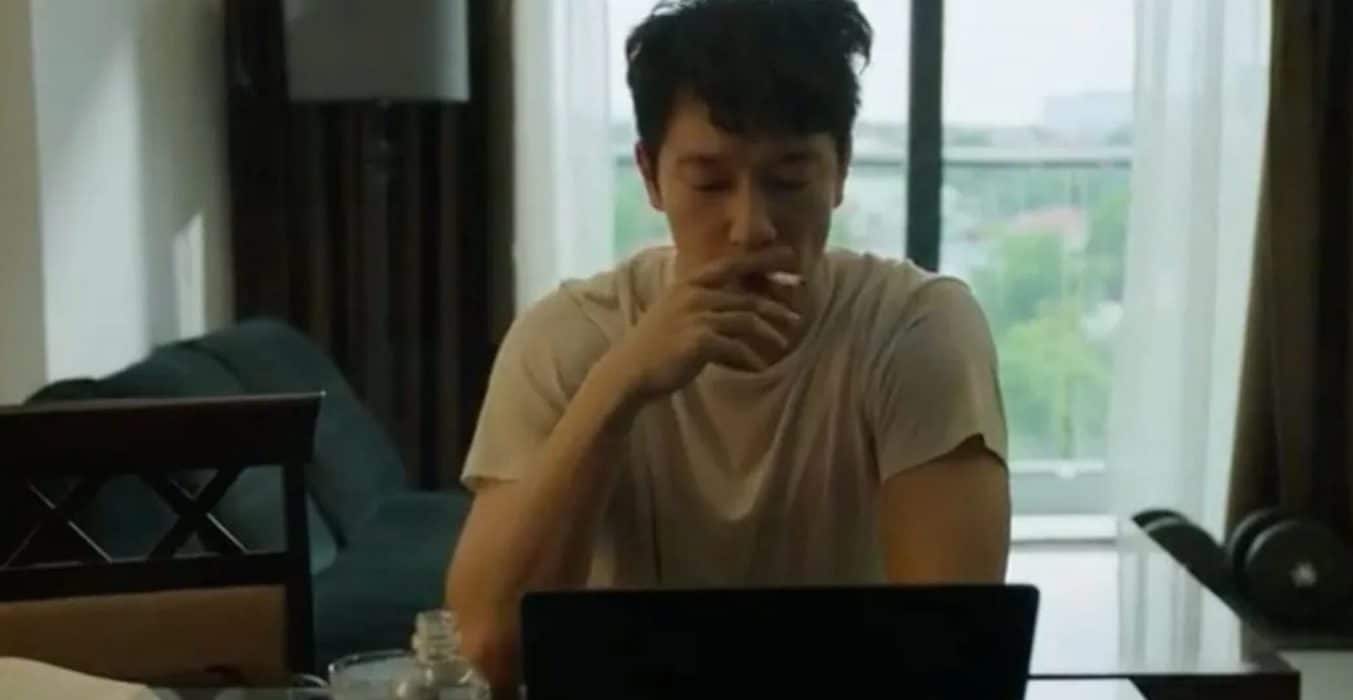 As Sik mulls over where the remaining funds might be, he instructs him to block the account. Although Moo discovers proof of a break-in at the property, there are deeper issues. Jung is not reachable. She fled after taking Ms. Ko’s money.

She works at the hotel and is one of Moo Sik’s workers, so when he attempts to get out of this by saying that the hotel personnel is distinct from the casino workforce and that, as a result, it is outside of his purview, Ms. Ko isn’t really happy. Jung determines he wants to come back to Korea, and Moo sets out to find her.

She has the funds and plans to get her mom released from prison while also constructing a lovely house for the two pairs to live in. She tells her mother she will be coming the next day when she calls her that evening to let her know. 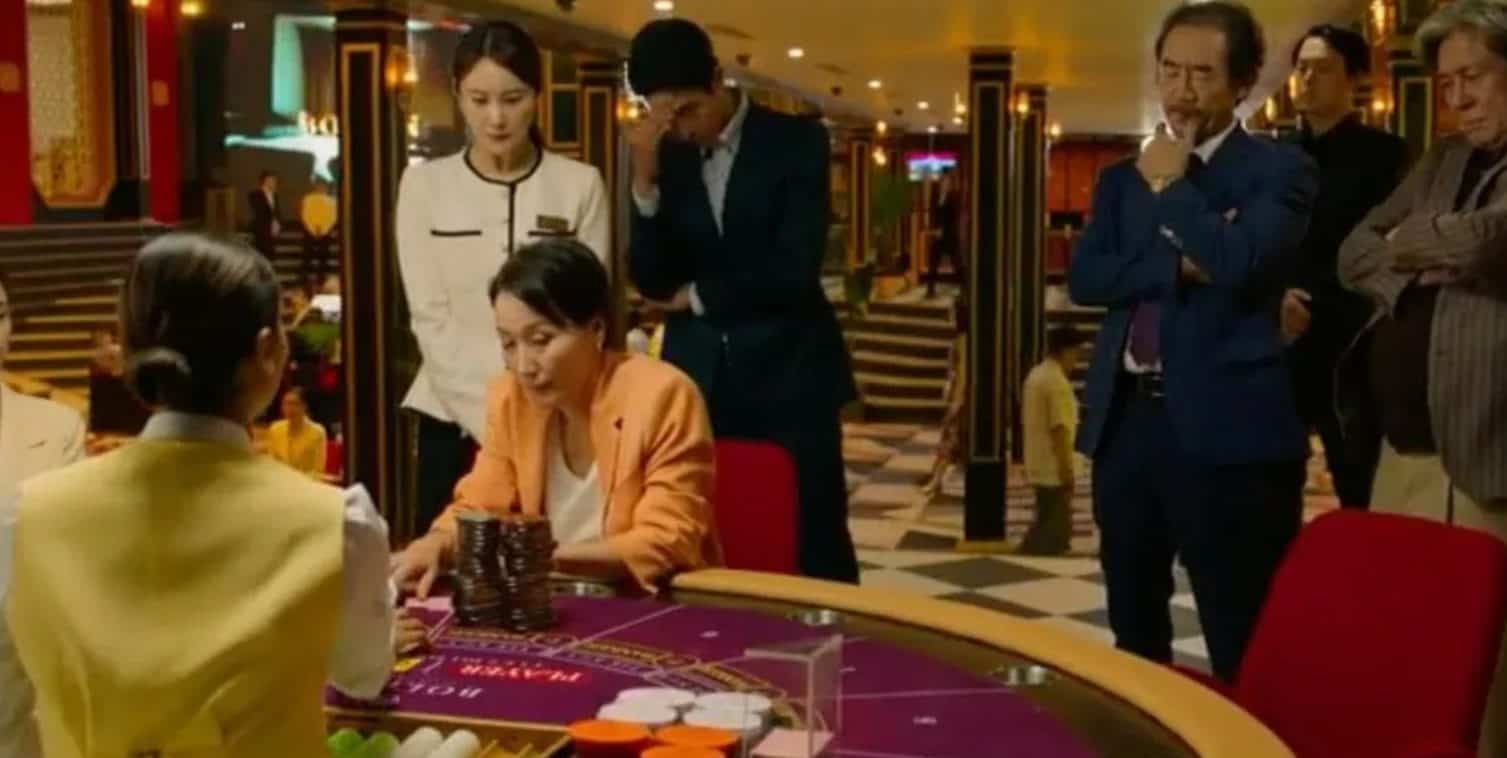 Seung, meantime, has done his research and is aware that Kyung-young is a suspect figure in all of this. It would appear that this was not a lone individual undertaking. He could very well be collaborating with Charlie. Mark warns him that the judge would require concrete evidence to obtain an arrested person outside of Korea.

Mark tells Hoon that Moo walked by the crime site and appeared to be aware of what was happening. He becomes intrigued by this as he attempts to figure out how he fits within all of this. Chief Shim is also present, and when Moo takes offense to him, he is eventually compelled to apologize.

Eventually, the two teams collaborate to try and unravel the connections between all. Moo has a complete theory, employing objects and tools from the earlier-visited home. Moo also asks that the police pay for his “investigation” because he had to spend money getting there. 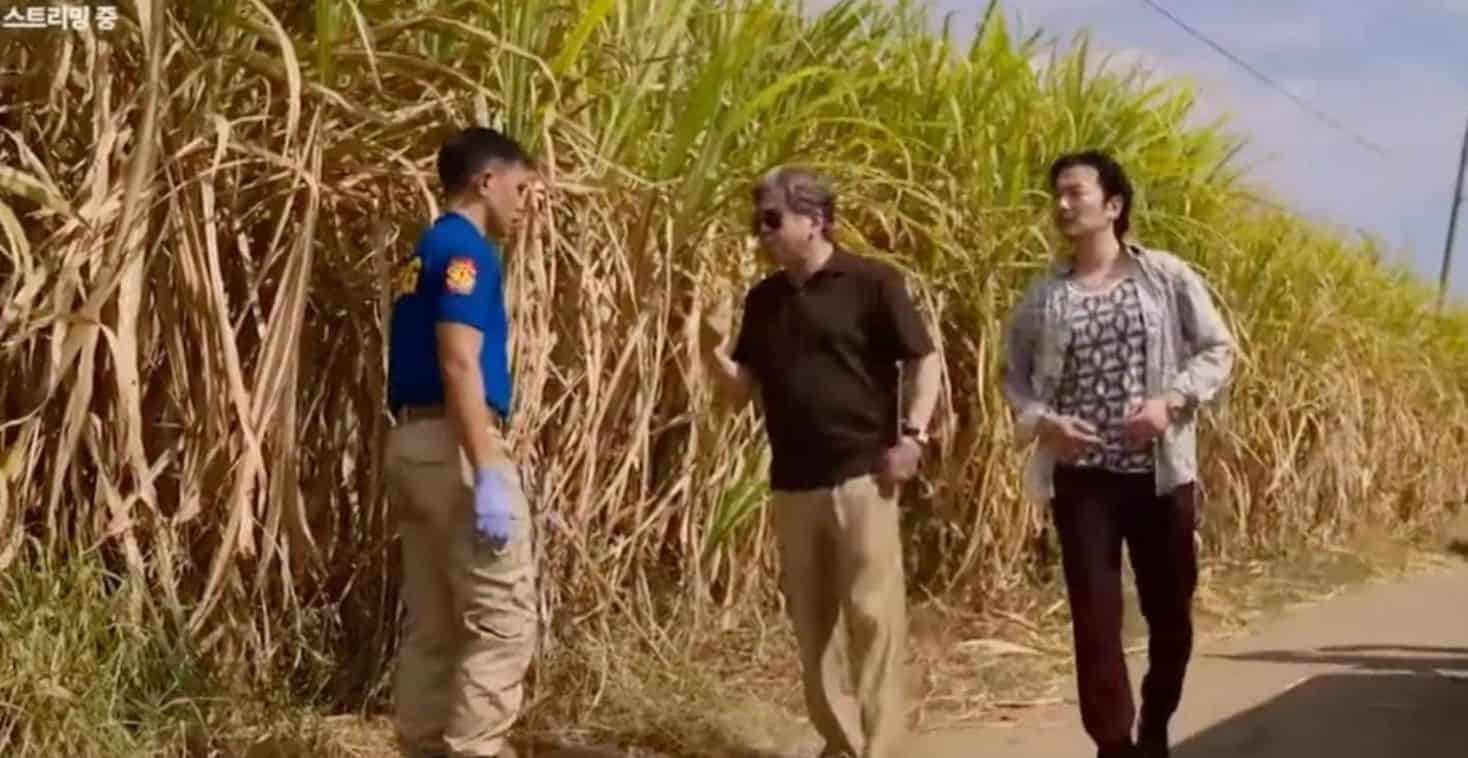 Jun leaves to arrange for the stolen money to be converted to won and delivered to Korea. Despite being shocked by the 399-million-peso price, the man ultimately decides to complete the transaction within the next few hours, especially considering the hefty fee being provided.

For a while, particularly in the center of Manila, it’s grabbing and go. She is finally caught up by Philip, who implores her to turn over the car keys and go. He cautions her that she is in big trouble and that things might not turn out well if she doesn’t say sorry.

A man arrives with a police motorbike and wearing a motorcycle helmet. Sang is left alone and exposed after he shoots Jung and Philip and flees with the cash.

Big Bet Episode 8: How to watch

Big Bet Episode 8’s will air via two three streaming platforms named Disney+ and Hulu at the time we listed above. Fans from across the world needed to check their local hours with the ones listed earlier. Hulu can get cost fans anywhere around $14, while Disney+ can cost $8 for the basic packs.