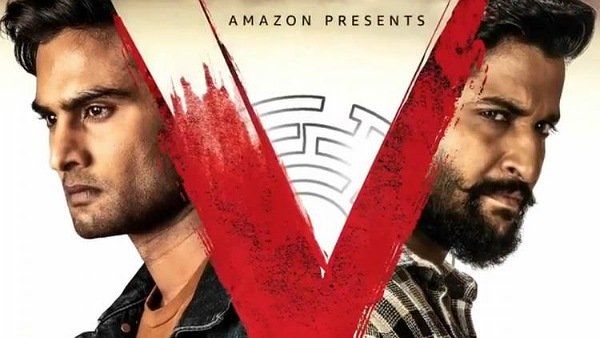 V is an Indian Telugu-language action movie that is written as well as directed by Mohan Krishna Indraganti. Dil Raju produced it under Sri Venkateswara Creations. The movie was announced back in April of 2019, and principal photography on the film started in May 2019. Later, Nani starting filming in August 2019, and the filming locations were changed to Thailand, where many major scenes were shot with Sudheer Babu and Nani. This is Nani’s 25th film as an actor and it is the first time he plays the role of an antagonist.

The cast of the movie has been revealed as it consists of Nani as Vikramadithya, Sudheer Babu as SP Vivek Krishna, Nivetha Thomas, Aditi Rao Hydari, Jagapathi Babu, Vennela Kishore, Nassar, Srinivas Avasarala and Priyadarshi. The soundtrack for the movie has been composed by Amit Trivedi and the background score for the film is composed by S. Thaman. The budget for the movie is 25 crore. V was scheduled to release in theatres on 25 March 2020 but due to the Covid-19, it was delayed. 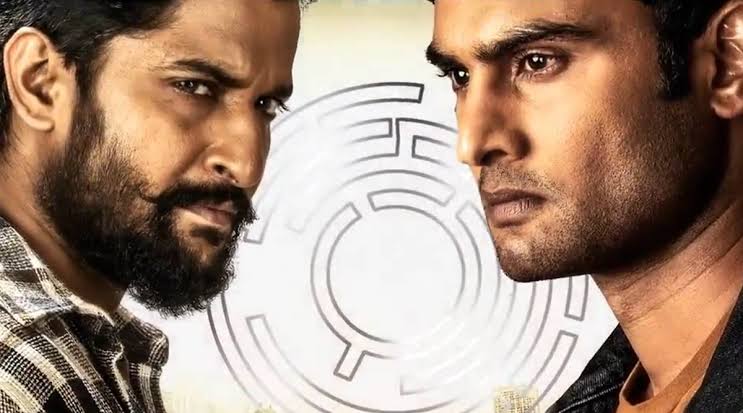 This isn’t the first movie that was delayed because of the pandemic many more movies got postponed. Now, the film will be released on the streaming platform of Amazon Prime Video and this announcement was made on 20 August. The story of the plot revolves around a cop who falls in love with a crime writer. Everything in their life is going great until he is challenged by a killer with a puzzle to solve. V will be releasing on on 5 September 2020.