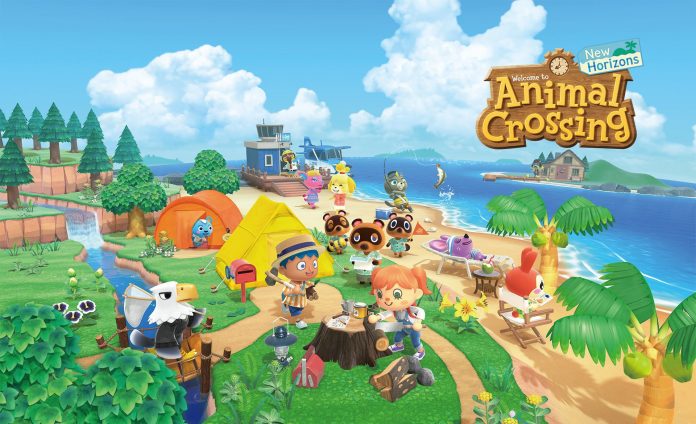 Hey guys, I hope you all are doing good. This is the first time we are doing this type of article in which we are going to tell you all the news that has happened in the week. What this will do is give you a detailed report on every big news from game releases to tv shows news and etc. Please give this a read and tell us what you think about it in the comment section down below. So without further ado let’s begin:-

First, let me tell you all of the news that is within this article. I am doing this so that you see the news you are interested in and jump to that section quickly:- 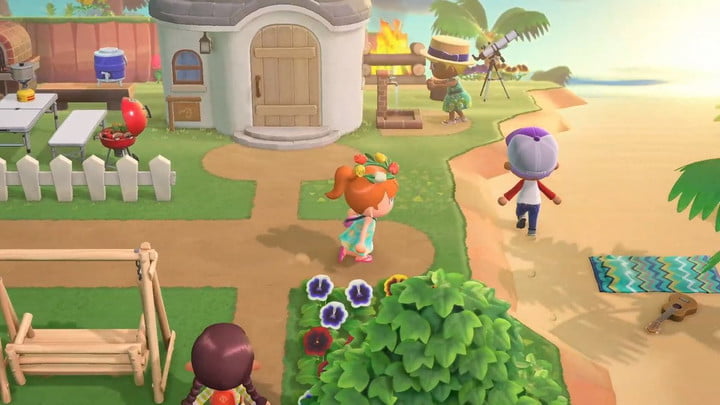 Recently, Nintendo Direct for Animal Crossing happened and it showed us a deep look into what the game will be like. In this game, we will be able to choose the island’s landscape, and it can be in the northern or southern hemisphere. Players can also upgrade their tent into a house that even be extended and remodeled through the supply provided by Timmy and Tommy. They can pick plots that they want to reserve for new residents or buildings.

Furthermore, it was confirmed that a total of eight players could register a resident on one copy of New Horizons on and Switch only. The party play feature will allow the one players to ring up the three other players who live on the same island to run around together. This online play will allow you and eight visitors at any time. Furthermore, those players won’t be able to use ax or shovel on the island

• Nintendo May See Switch Shortages Because Of Coronavirus

With the Coronavirus running amock in China and 170 million people are in their homes because of this virus. It has affected the world greatly, and it has also hit Nintendo’s products in Japan. One anonymous employee revealed that because of the limited supply of Switch components from China is greatly impacting an assembly partner factory in Vietnam. It has been used to make Switches for the US, and it was reported that the shortage would be happening in April when the existing inventory, as well as current shipment of the console, will be sold.

Now with the launch of the Animal crossing could mean trouble for Nintendo due to its use of Chinese manufacturers. One of the representatives for Nintendo said that right now, they don’t see any major impact on US shipment, but they will keep their eyes on it. It is possible that it would affect if the virus becomes more widespread and prolonged, he added.

• Ubisoft’s new VR Title Might be A Splinter Cell Game

It was recently revealed that Ubisoft Düsseldorf is working on an AAA VR game, which is based on one of Ubisoft’s greatest IPs. There were reports that the subsidiary was building a team in order to create a new VR game. It wasn’t a historical escape room, instead, it was Splinter Cell. It has been quite some time since a new Splinter Cell game was released. Furthermore, to strengthen this, it was revealed by Ubisoft creative director Julian Gerighty that a new game was in development but later denied it.

During an interview with IGN communications manager, Ari Advincula said: “You want what you want, and if you don’t let us know it, we’re never going to be able to make it.” Persona 5 Royals out in Japan, and it will be making it world debut on 31 March. In this new version, there are going to be new Phantom Thief, a Confidant, Palace, music, additional plot as well as social elements. Furthermore, a third semester, support for the PlayStation 4 Pro, and some other tweaks. The next chapter in the series is Persona 5 Scramble, but people on the Switch haven’t sought-after Switch port. But Advincula told that it isn’t up to her, but she is very keen on a port of Persona 5.

Mark Hamill is known for many iconic roles like the Joker as well as of Luke Skywalker. He is a legend in the industry and is respected by many people. With the arrival of the Witcher series, Mark Hamill said that he is interested in playing the role of Vesemir in the Witcher series, which got a lot of attention from many news outlets. There wasn’t any news after that, but now it has been reported that Netflix might have already reached out to Hamill about the role of Vesemir. This info came from a source that has been correct many times in the past, but nothing has been confirmed yet, we might get the announcement on that soon.

Eli Roth, the director of The Splat Pack, is said to be attached to the movie adaptation of Borderlands. This was revealed to us by Randy Pitchford, Gearbox CEO on Twitter, and also unveiled that Gearbox Main Theatre Show at PAX East 2020 would delve into the upcoming movie. It was later deleted, and it was an unofficial announcement. If this is really true, then the movie is in good hands as Eli Roth has proved himself on many occasions, such as with his works in Cabin Fever, Hostel, and The Green Inferno.

There been much news on games but one of them piqued the interest of many people, which are the three new games that are in development at the Polish studio, but two of these will be revealed this year and the other one in the near future. CEO Michał Szustak said that it is in their DNA to look for new things. They won’t be abandoning the fps genre, but instead, they want to expand their approach. The first two games will be AAA experience, and on the other hand, the third one will be an original action game. Furthermore, the developers are planning to make the game next generation compatible, but they can’t say anything right now.

This is all the top news that was most talked about this week. There have been some major problems around the world because of the Coronavirus, and it is affecting the gaming industry itself like Nintendo and Valve in particular. If this goes on, who knows what damage will be coming next. I personally thought the because of this virus; the PlayStation 5 might not have enough unit on its release in the holiday season. But it was later revealed by Sony there won’t be a problem because of the virus.

One of the major things that were revealed was, without a doubt, the Animal Crossing, which has a lot of new features, as well as gameplay, has improved too. The game will be releasing in the month of March alongside Doom Eternal, which is one of the most anticipated games of 2020. By the looks of trailers and gameplay videos, it looks pretty darn good. This time around, the developers of Doom Eternal are focusing on story and lore. The gameplay is improved significantly, which made the Slayer more powerful. Hopefully, it will be well received by the critics as well as the fans.

Xbox Game Pass With Gold For March Will Have Batman: The Enemy Within, Castlevania And More…