A sequel to 1993 classic “The Silence of The Lambs”. Set to continue the story is CBS’s new psychological crime drama “Clarice”. Created by Alex Kurtzman and Jenny Lumet, the series has so far aired two episodes in the last two Thursdays starting February 11, 2021. The first two episodes still have received an average response. There is a lot of paces to keep up when it comes to a classic like The Silence of The Lambs. We hope it picks up the pace in the next three episodes. Anyway, here we are taking a look at everything that happened in the previous episode titled, “Ghosts of Highway 20”. We will also be taking a look at what we can expect from the upcoming third episode of Clarice Season 1.

Clarice follows a story set in 1993 after the events of The Silence of The Lambs. It focuses on the personal story of Clarice Starling played by Rebecca Breeds. The series sees her returning to her job as she chases serial murderers and sexual predators in the political world of Washington D.C. So with no further adieu let’s take a look at what happened in the previous episode of Clarice.

Read More: Barry Season 3: Everything We Know So Far 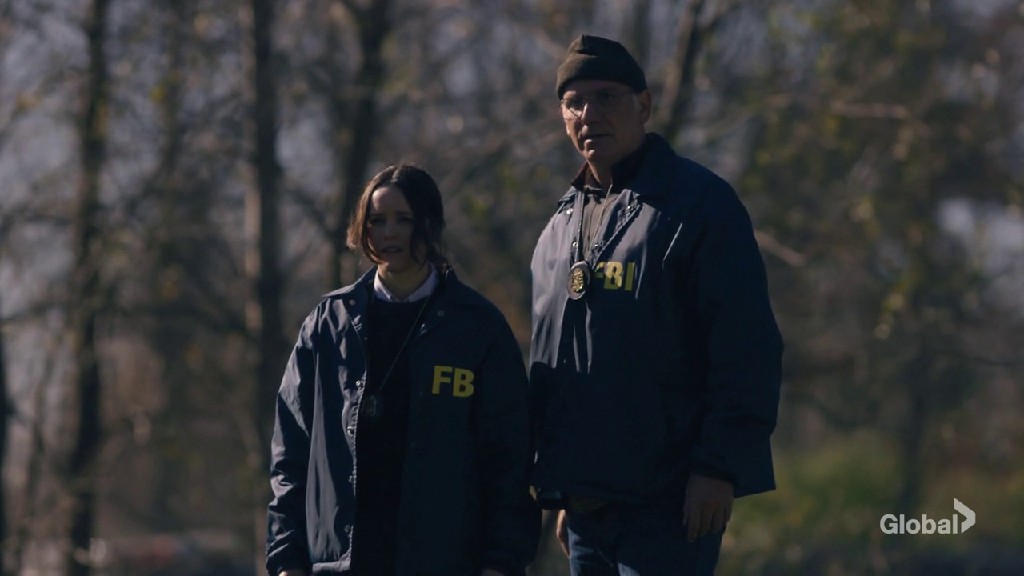 Clarice Season 1 returned last Thursday with a second episode titled, “Ghosts of Highway 20.”We saw Agent Clarice Startling already struggling with telling her team members the truth about her going rogue. While she is still accepting her past, she is called upon to return to Appalachia. A task is to come in hand to deal with an armed fringe militia group. On the other side of things, we get to see that Krendler has issued a statement against Clarice. It says that Clarice has told prematurely about the serial killer. Ardelia also supported by stating that going rogue tells your teammates that she can’t trust them.

While the drama about the previous events picks up, An ATA agent gets shot for delivering a warrant at Appalachia. Thus it creates a siege between law enforcement and a Tennessee militia group called The Statement. Lucas Novak is the leader of the group. Looking at the history the group was once a rehab clinic before it turned to an armed militia. 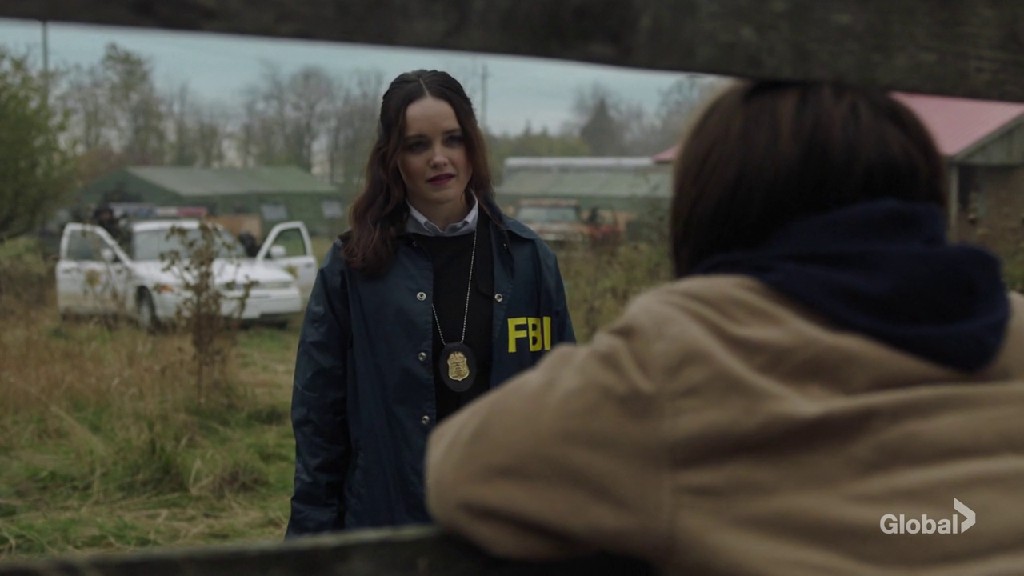 Clarice comes in to join the siege only to have a grudge from her own mates. While Clarice is mostly kept off the hook from the siege, she discovers a boy hiding in the bush. The scene reminds her of her own childhood. She comes close to him to talk to him but he runs away into the farmhouse. After awhile the same boy comes out with a megaphone and states that Novak will talk but only to the woman the boy saw.

Looking at the history of Novak known for collecting women, Clarice decides to put some makeup on along with a hidden microphone. She enters the house to see a bunch of men armed and surrounded. Plus, a few women with needle marks on their arms. Clarice tells Novak her deal. She states that she only wants the person who shot the ATA agent for now. Noval listens but plays dumb stating he doesn’t know what she is talking about. Looking at Novak reminds Clarice of her past. The Buffalo Bill Case, some therapy sessions, and Clarice’s mother cleaning blood from her father’s hair flash before Clarice’s eyes. 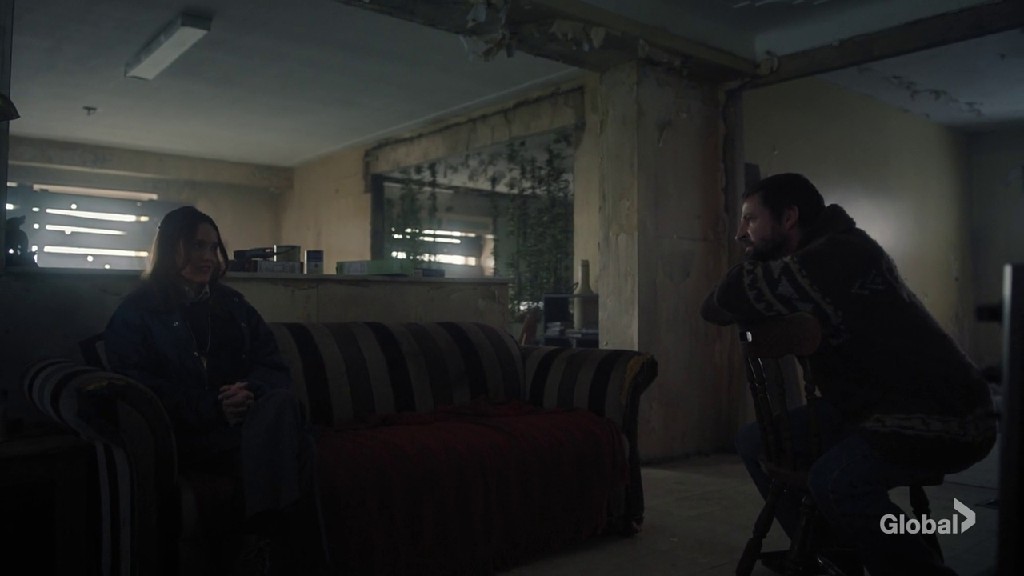 A local sheriff named Ruth Martin comes aboard. For some reason, Novak quickly agrees to negotiate with him. Clarice is still trying to come to her senses while she returns to home base. Instead of returning straight back, she takes another way around. There she finds a hidden compartment and decided to go inside. There are some cameras placed here and there and one of the videos reveals that the house forced women into prostitution.

On the other side, the local Sheriff is revealed to be dirty having connections with Novak. Still, the FBI gives it a shot and pulls off. Clarice inside the compartment finds the boy once again. Looking at him, his face has a bruise mark of getting kicked by a rifle. It can be blamed that he was the shooter but it was helpful. The boy confessed that if he calls for help, his mom’s friends end up dead. So, Clarice tells him the story of her sheriff’s father and compares Novak as a coward in front of him.

Read More: What To Expect From Nancy Drew Season 2 Episode 6?

Novak returns and finds Clarice. The conversation between them starts picking up after he is called a coward. He confesses that paid the sheriff and many local officials. Next, Novak puts Clarice at a gunpoint knowing she is unarmed but gets pushed by her at a window FBI’s sharp-shooter Esquivel is pointing at to get shot. 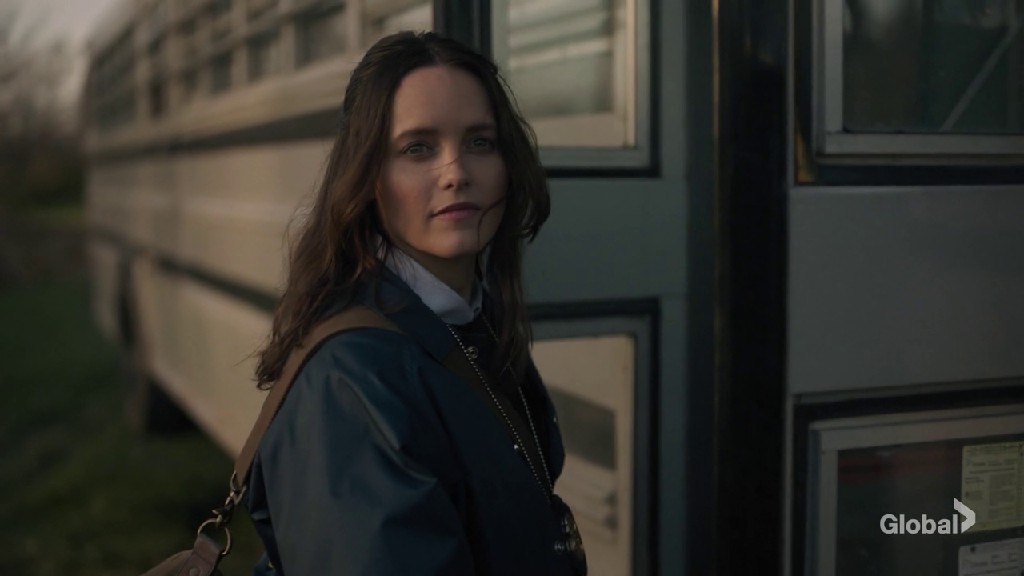 The episode ends with Martin firing a number of dirty cops and giving Ruth Martin six months to resign. Clarice is told that Krendler withdrew the transfer request. On the contrary, Clarice decides to tell the attorney general some more truth. She confesses that her dad was killed on duty coming from the events of The Silence Of The Lambs. Clarice further thanks Esquivel who states that he always got her back.

Clarice Season 1 Episode 3 will release on February 25, 2021, titled, “Are You Alright?”. The synopsis of the episode states that Clarice will be hell-bent on proving her sanity to Krendler and the VICAP. Most importantly to prove to her team. In order to do so, she needs to find out a psychological key and take out a confession from one of the suspects of the three river murders.

The promo released sees Clarice going off against some of the toughest suspects. The ones who are not ready to give in that easily. On the other side, it seems like one of them is escaped stating the team going crazy. Plus, the nightmares, hallucinations, and glimpses from the past continue haunting Clarice in the upcoming third episode of Clarice Season 1.