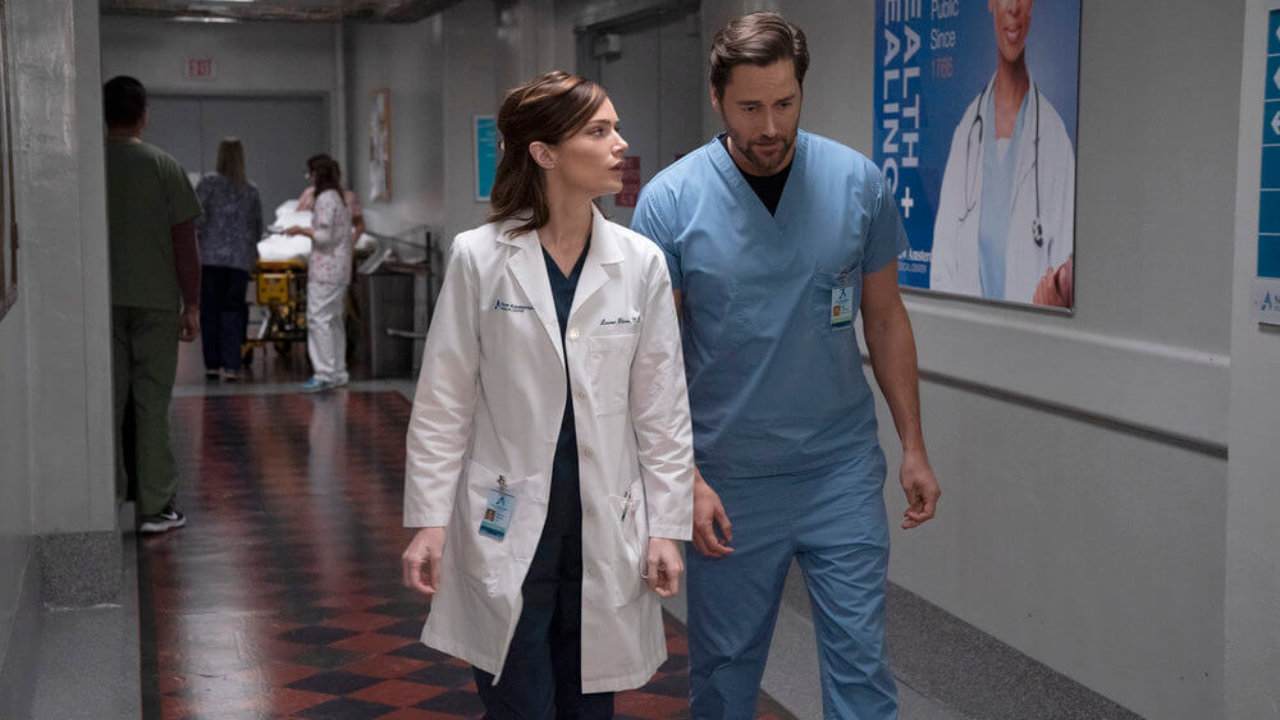 New Amsterdam’s season 2 is all set to come back with its 12th episode this Tuesday. Last Week on January 21, 2020, Tuesday, the 11th episode of New Amsterdam season 2 aired, and it was titled ‘Hiding Behind My Smile.’ The upcoming New Amsterdam season 2 episode 12 will be airing this week, and we will be talking about the release date, streaming, and everything we know about it. The article contains spoilers, so proceed with the utmost care.

When is the New Amsterdam season 2 episode 12 releasing?

The second season of the American medical drama television series New Amsterdam, which is based on a novel by Eric Manheimer titled, ‘Twelve Patients: Life and Death at Bellevue Hospital,’ premiered on NBC on September 25, 2018. The upcoming New Amsterdam season 2 episode 12 is titled ‘14 Years, 2 Months, 8 Days’, and it will air on January 28, 2020, at 10:00 p.m. US time on NBC.

You can watch the New Amsterdam season 2 episode 12 online on NBC as well as on the mobile app of the same name. You can tune in to NBC at the above mentioned time for the people with a cable subscription for the channel.

The show also premiers on DirecTv, Hulu, Fubo TV, YouTube TV, Amazon Prime Video. The episode can be streamed at unofficial platforms as well, but in that case, it won’t benefit the creators of the series much.

What is  New Amsterdam season 2 about?

The show, created by David Schulner, casts Ryan Eggold as Dr. Goodwin in the lead role. The story deals with Dr. Max Goodwin, the medical director of United States’ one of the oldest private hospital, and his colleagues who aim at reforming the oppressive bureaucracy of the hospital and provide exceptional care and support to their patients. New Amsterdam also stars Janet Montgomery, Freema Agyeman, Jocko Sims, Tyler Labine, and Anupam Kher in leading roles.