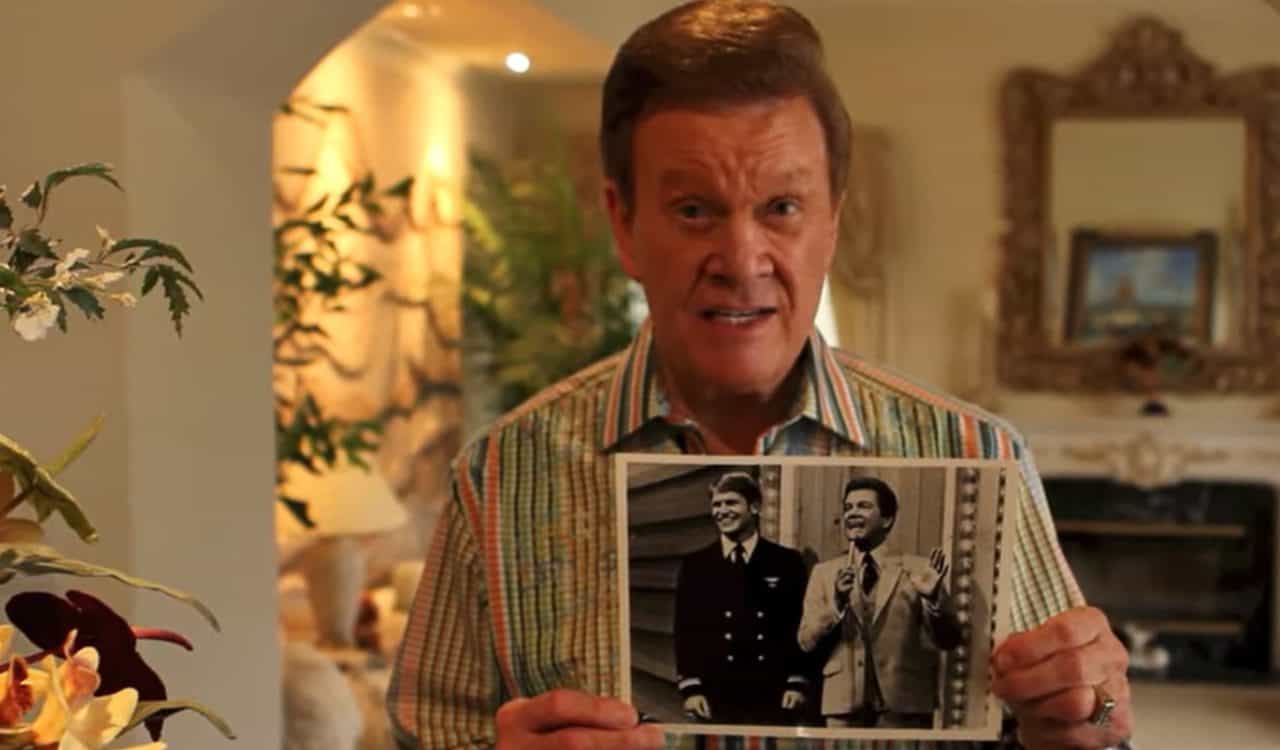 With a career spanning almost 60 decades, the wonderful TV host, Wink Martindale has managed to keep his audiences entertained through all sorts of shows. He may have been the host you’d see when your parents would turn on their Television, as Wink used to be quite famous in his prime.

From being a DJ to getting his star on the Hollywood walk of fame, Martindale’s journey is inspirational and motivating. His television career took off in 1964, when he was chosen as the host for the series “What’s This Song?” that used to air on NBC. John worked on the show for a year and started shifting to other similar jobs. Wink received widespread recognition after appearing as a host on the show Gambit, which involved a competition centered around the card game Blackjack.

His career at Gambit lasted for a long time, but he did work in other shows during that time as well. These include the series Tic Tac Dough. Not only was Wink a great host, but he also made up his game show, named Headline Chasers, which premiered on television around 1985. Although most of his appearances as a host are no secret, there are few shows that no one remembers Wink being a part of. 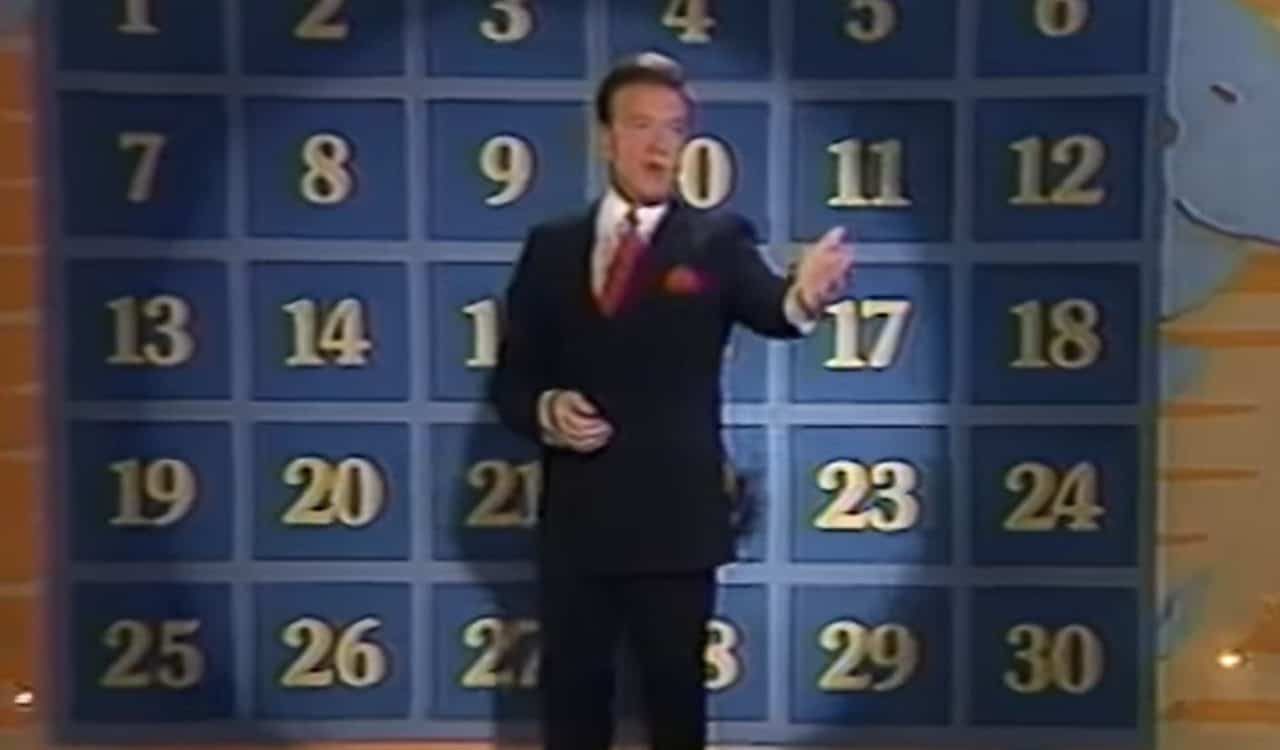 Wink Martindale: About The Famous Host

Born in Tennessee, a 17-year-old Wink had a keen interest in the world of Disk jockeys and music. His skills led to him being hired at WPLI, and later at WTJS, where he received much more pay. While he was working at the company, Wink came across a sample of Elvis Presley‘s music. Wanting to bring him onto the show, Wink personally took up the task of getting Elvis to interview on a public platform despite his nervousness.

The team got the interview successfully, and both Elvis and Wink became good friends. Wink appeared on television through the show Mars Patrol, after which he began his game show host saga. Martindale is an alumnus of Memphis State University.

Wink’s Rise To Fame: Stars In His First Game Show

After starring in a few TV series, Wink decided to take up the offer of being a game show host. The first ever game show we were able to see him in was What’s The Song? These music game shows lasted from 1964 to 1971, after which Wink began starring in the very popular series Gambit. 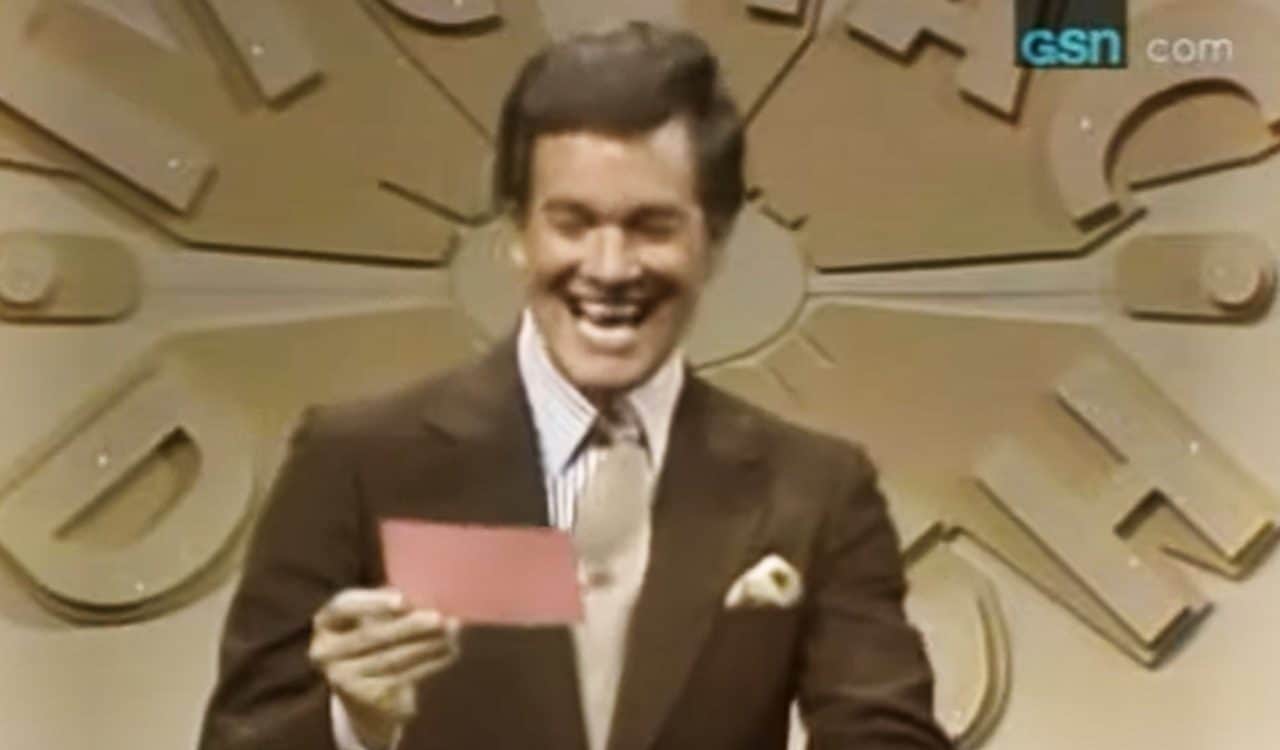 Wink spent most of his time at this game show, with him even hosting the spin-off/revival of the original series later in 1980. Being on Gambit bought him widespread fame and love. Viewers were absolutely in love with the way Wink would host the series. Many report feeling as though he was talking directly to them through the screen. His hosting is at times humorous as well.

About The Game Shows Wink Has Hosted:

Gambit was the first-ever game show that became popular for Wink Martindale. He worked on the show from 1972 to 1976. Producers of Gambit then came up with a spin-off that was more focused in Las Vegas. This only lasted for 13 months.

Gambit lasted from 1972 to 1981, after which Wink took up the host’s role in Tic Tac Dough, another equally famous series involving the use of the pen and paper game with huge prizes at the end. The symbols are put in after answering a series of questions, and the one to get the right answer will go first. Martindale hosted the show from 1978 to 1985.

It was time for Wink to focus on his show, Headline Chasers, which was set to start airing in 1985. Due to low ratings, Wink moved on to another show, this time a Canadian one named Bumper Stumpers. It was relatively famous and aired from 1987 to 1990. 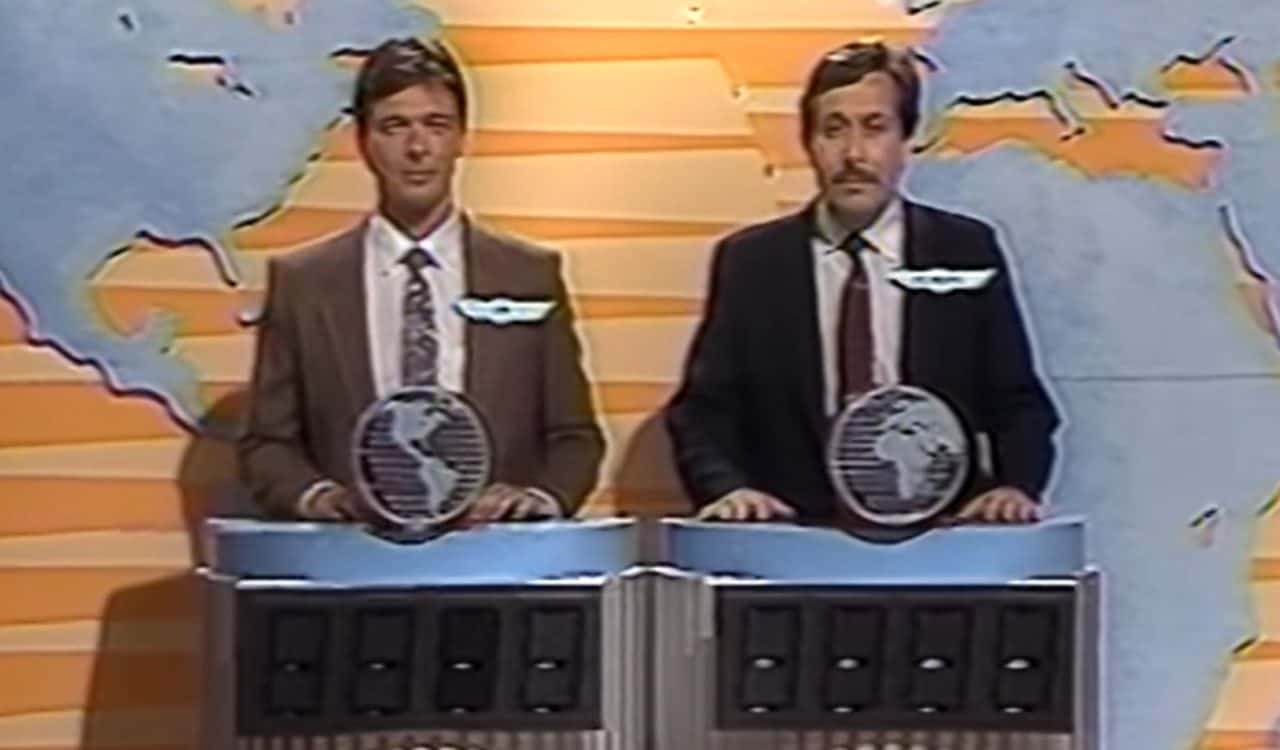 In 1990 Martindale produced another game show alongside the producers from Travel Channel. While at the job as the producer, he continued acting as the host in many other shows. Wink also worked with Bill Hillier to produce a series of game shows that would help the audience at home to be a part of the show.

The first kind of such interactive show, Trivial Pursuit, was first seen on television on June 7th, 1993. The show mostly took inspiration from the board game that goes by the same name. This game show was followed by the games Shuffle and Boggle, which were interactive but very distinct from Trivial Pursuit. Shuffle soon ended up being replaced by Jumble. These shows lasted till 1994. 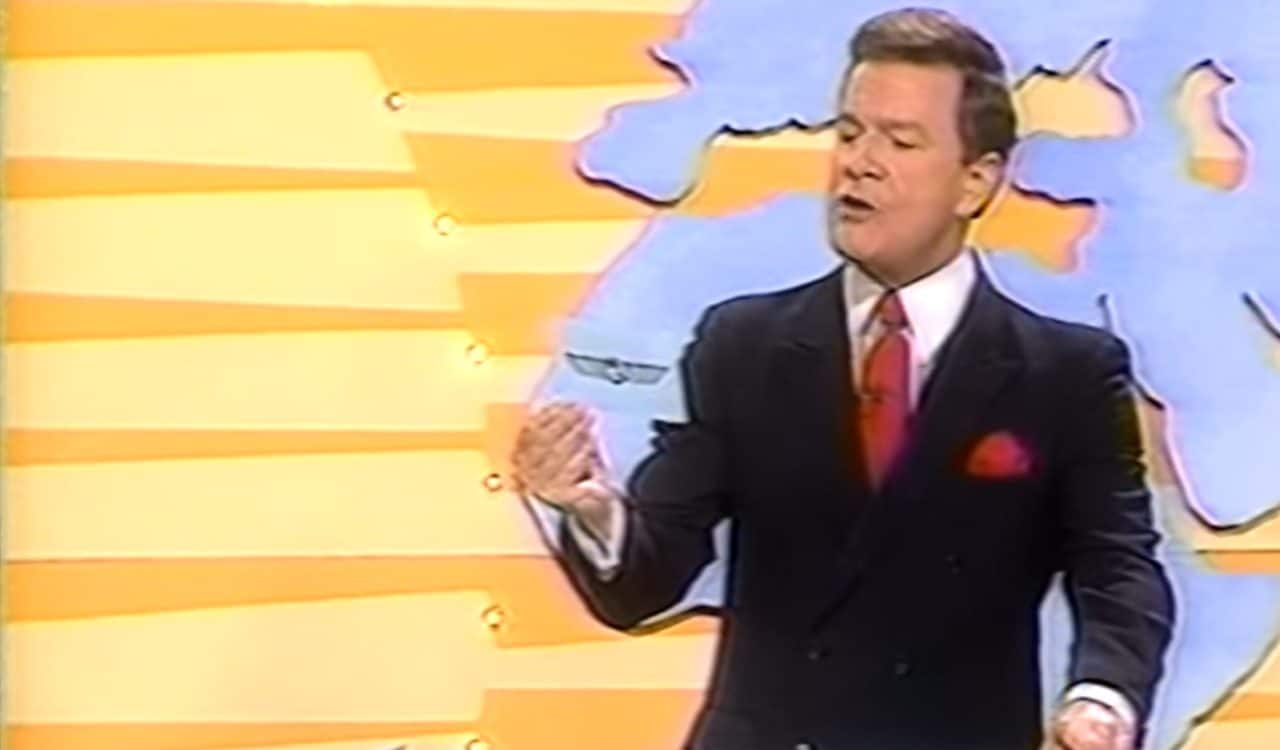 In the year 1996, Wink began hosting another game show named Debt, where contestants would often be debt-ridden. They’d come up on the show to try and collect enough money that would end their debt. The show, unfortunately, ended in 1998, seeing that the audience was mainly male, contradictory to the main targeted audience, which was supposed to be female.

Where Is Wink Martindale Now?

Since the 2000s came to be, Wink has been appearing for short durations on all kinds of shows, such as GSN Live, Most Outrageous Game Show Moments, and Commercial for Orbitz, and eventually even went back to his roots of being at a radio station.

In the year 2014, he made a YouTube Channel, where he uploaded clips from his past appearances in shows. He also starred in The Bold And The Beautiful for a short time. Wink was seen hosting a Rock ‘n’ Roll show in 2021.