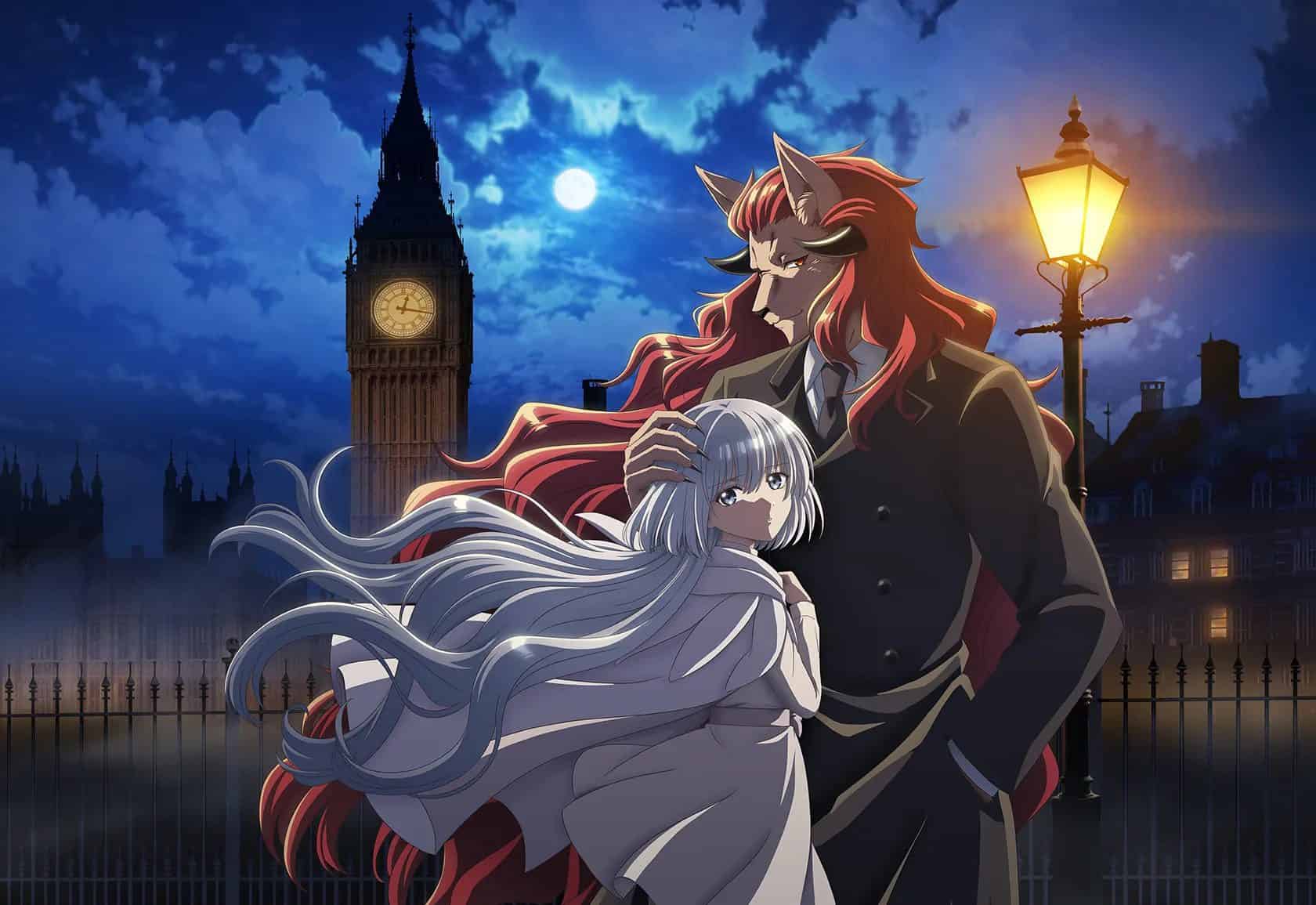 The Tales Of The Outcasts has a very loyal fan following. The manga titled Nokemono-Tachi no Yoru was a smash hit in Japan and earned many fans in a short span of time. The creator of this series is Makato Hoshino. The series covered a total of 8 volumes. The manga series ended in April 2021. But it’s back in the news these days. Is this manga returning with a bang for a new season?

Well, Ashi Productions has adapted this hit manga into an anime series. The first episode was released a few days ago. Fans of the original series tuned in to watch it and were highly impressed. Now The Tale Of The Outcasts Episode 2 will be released very soon.

Marbas and Wisteria’s bonding is very genuine and heartfelt. Their kindness melts away the hearts of fans. Before diving into details about the release date, streaming guide, and spoilers for the new episode, let us dig into the recap of The Tale Of The Outcasts Episode 1. 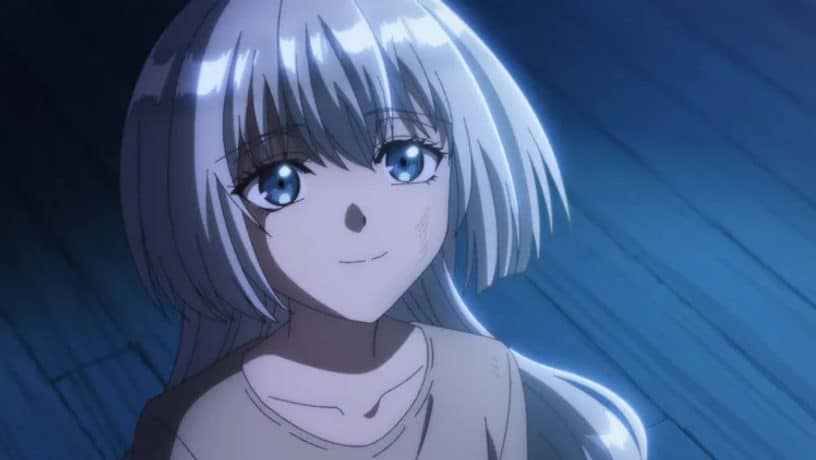 The hit manga is being adapted into an anime

The Tale of the Outcasts Episode 1 Recap

The first episode takes us to Victorian-era London. Wisteria, the main protagonist, lives a life of despair and gloom. She stays with a priest. He is no less than the devil for her, as she has to undergo constant humiliation and abuse. Wisteria has to spend most of her time begging on the streets.

The only ray of hope for this girl is Marbas. This demon is completely devoted to Wisteria. Wisteria has the power to see Marbas through her distinct eyes. Marbas desires to know more about the girl. He makes sure to check on her every night. Wisteria needs to tap the window three times to call Marbas. 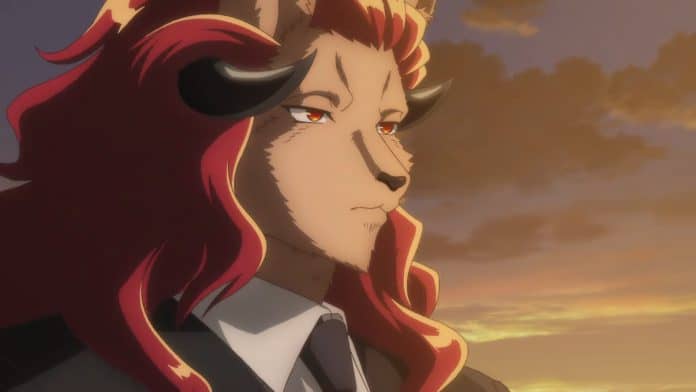 Marbas connects with Wisteria due to their shared loneliness

The first episode of The Tale Of The Outcasts introduced us to the bleak life of Wisteria. She is lonely and isolated. She has to live with someone who abuses and harasses her. When she is begging on the streets, no one is bothered to help her. It seems as if her suffering and circumstances are invisible to all others.

This lays the premise for the friendship and connection between Marbas and Wisteria. They are both lonely. Since Marbas is a demon, the majority of real-world people cannot see him. There are very few who can spot him. Marbas finds his life very boring.

But when this demon gets to know that Wisteria has the power to see him, he is so overjoyed. He no longer has to spend his time wandering here and there. Marbas decides to visit her every night. They chat about their lives. Marbas cannot really do much to help her.

The Tale of the Outcasts Episode 2  Spoilers

The first episode ends when Wisteria is forced by the priest to go with a wealthy aristocrat.  The man pays a huge sum to buy Wisteria. Now the next episode will focus on how Wisteria manages to escape away from the clutches of that evil man. 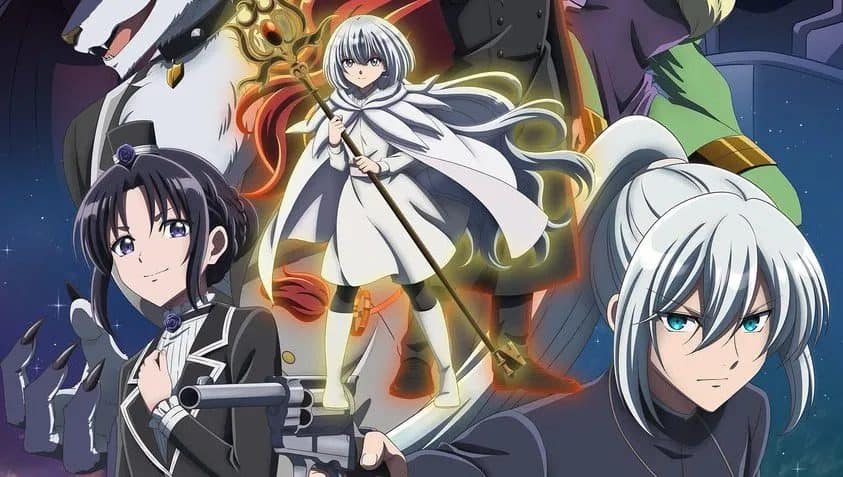 Episode 1 showed us the bonding of Marbas and Wisteria

Marbas has developed a great bond with Wisteria. He comes to meet her every night. Once he gets to know the truth, he will surely come to help Wisteria. Viewers feel distraught at Wisteria’s situation. They all are hoping that Marbas will teach the priest a good lesson.
The interesting thing about this anime is the identity of a demon. Marbas is the demon whom no one except Wisteria can spot. But the real demon is the priest and all those who are taking advantage of poor Wisteria.

The Tale of the Outcasts Episode 2 Release Date

The second episode of  The Tale of the Outcasts will be released on 15 January 2023. The new episode will release on 15th January on Tokyo MX.

The Tale of the Outcasts Episode 2 Streaming Guide

Fans can watch it later on YTV or BS Fuji. For international viewers, the new episode will be streaming on OTT platforms like Crunchyroll,

If you desire to watch it for free, then you can watch it on BiliBili TV. Episode 1 is already available on this platform. Clips and fan edits of the series are constantly uploaded on Youtube too.