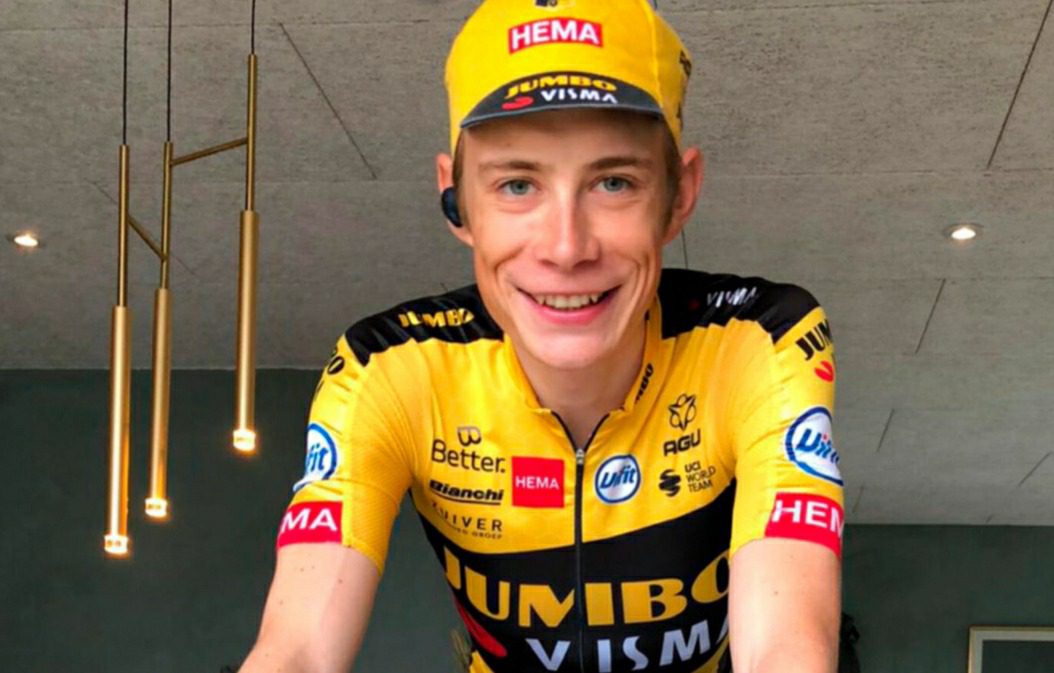 Here, we shall discuss who Jonas Vingegaard’s Girlfriend is. What do we know about the professional cyclist’s love interest? Starting from the basics, Jonas Vingegaard Rasmussen is gaining prominence by riding for the UCI WorldTeam Team Jumbo–Visma since 2019. This year, he won the Tour de France. Before that, he played for the Team ColoQuick-Cult. He has always been passionate about this sport. Starting as an amateur, Jonas Vingegaard rode  for Thy Cykle Ring, Aalborg Cykle Ring, and Odder CK respectively. With his great performance, he has also made it to the La Drome Classic this year.

Knowing his versatility in the cycling sport, fans are lately curious to learn what’s going on in Jonas Vingegaard’s personal life. Well, it’s been several years of their togetherness that Jonas and his sweetheart are leading a blissful life together. You will be happy to know that both are the parents of one very cute child. Aren’t you more curious now? Let’s dive into this piece to learn who Jonas Vingegaard’s Girlfriend is.

Also Read: Who is Ethan Ralph’s Girlfriend? The Aftermath of his Break-up

Jonas Vingegaard’s Girlfriend: Who Is She?

Talking about his love interest, Jonas Vingegaard’s Girlfriend is Trine Marie Hansen. Both met each other for the first time when Jonas was riding for the Team ColoQuick. How? Trine was then serving as the marketing manager of the aforesaid team. She hails from Glyngore, Denmark. 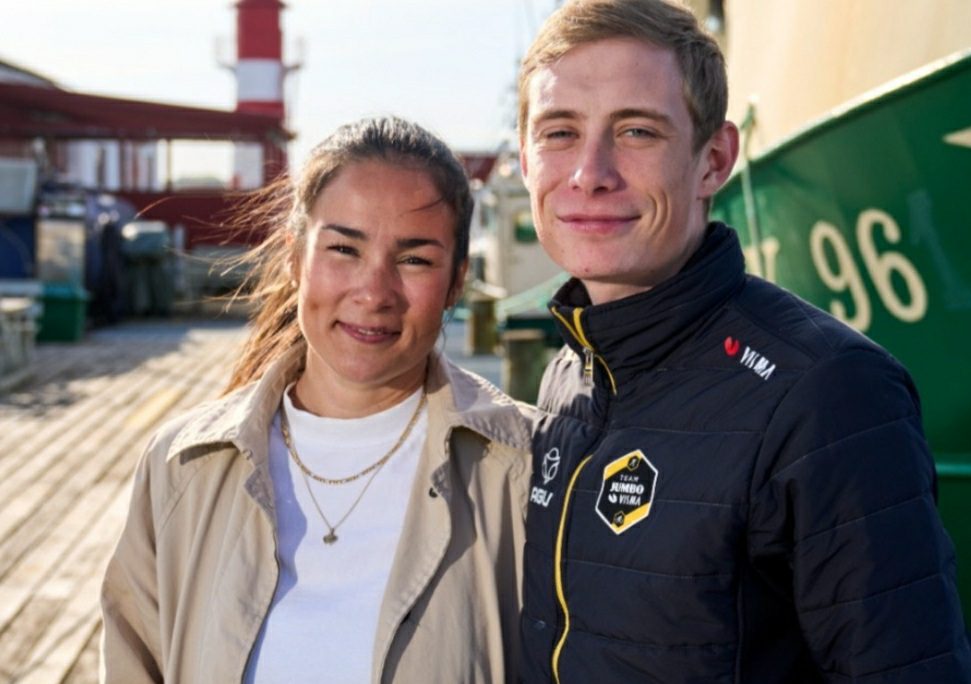 Jonas Vingegaard and Trine Marie are also reported to have tied the knot. But it seems like they have kept it a secret from the fans. In other words, we aren’t aware of the year or the date on which they got married. Like every other couple, the love birds have faced several ups and downs in their relationship. It was on 8 September 2020, when Jonas Vingegaard and Trine Hansen gave birth to their first child, a daughter. They named her Frida. She is very supportive of him. Jonas never fails to gush about his partner when asked in the interviews. However, they aren’t much open about their personal life. Thus, nothing much is known. Still, their relationship is growing stronger than ever.

You may give a following to Jonas Vingegaard’s Instagram account for more such updates. Best Wishes to Jonas Vingegaard for the upcoming days of his career. Hoping Jonas’ relationship with Trine lasts forever like this. Sending loads of love to their cute baby, Frida.

Also Read: Who Is Jade Bender? The Current Girlfriend of Shang-Chi Star