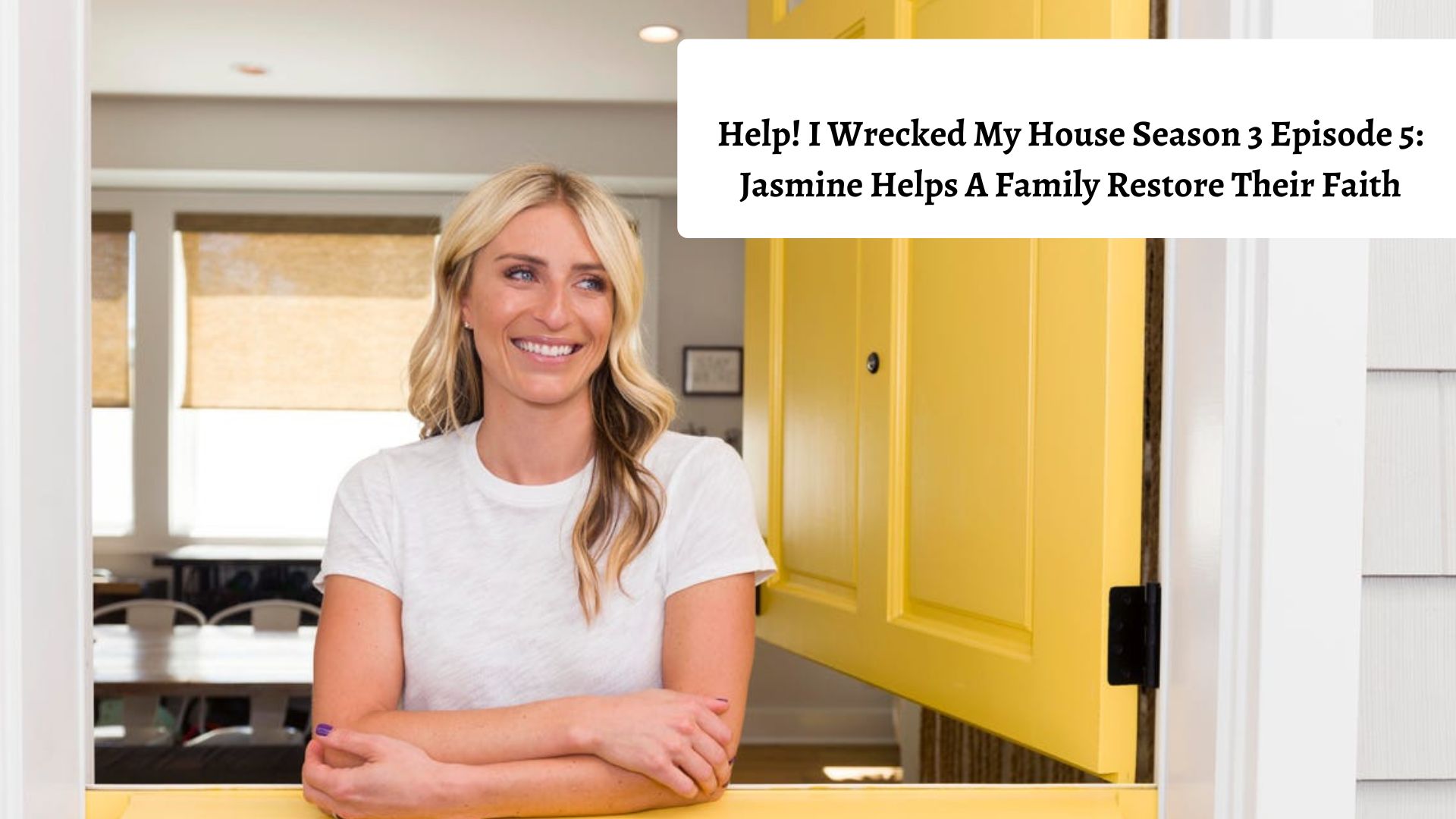 Before we talk about this amazing show, we would like to confess something. Like the families that get featured on this show, we have often found ourselves in such awkward and failed experiments too. Let’s be honest, after watching all those aesthetically pleasing room tours and room makeovers, we ourselves had tried our hands on trying to create something. Remember those string lights with Polaroids and green vines decorating those girls’ rooms in the YouTube videos?  Or the LED light you saw on TikTok videos that were trending two years ago?

Well, they were little changes and nothing big of a DIY project, but that always inspired us to change our rooms. We would be sitting on the floor at 3 am looking for things like “DIY room décor” and “How to make a floating bookshelf” because they really looked awesome, and we were kids on a budget. Another confession, these kids grow up to become either a ‘Jasmine Roth’ or the person she might be dealing with.

Jasmine Roth, a designer, builder, and also mother to a beautiful girl, is the cool rescuer who saves homeowners from their failed DIY activities that turn into epic disasters. In each episode of Help! I Wrecked My House, a different homeowner is featured, and Jasmine has to tackle their unsuccessful home improvement projects. She is tasked to undo the damage while accomplishing the project, but she must achieve all these things within a budget.

Now, that’s challenging for sure, but Jasmine makes it look so easy, that you wouldn’t believe it. The show first aired in 2020 and has been doing really well since its premiere.

Also Read: HGTV Series Flip or Flop Is Coming To An End After 10 Long Years! 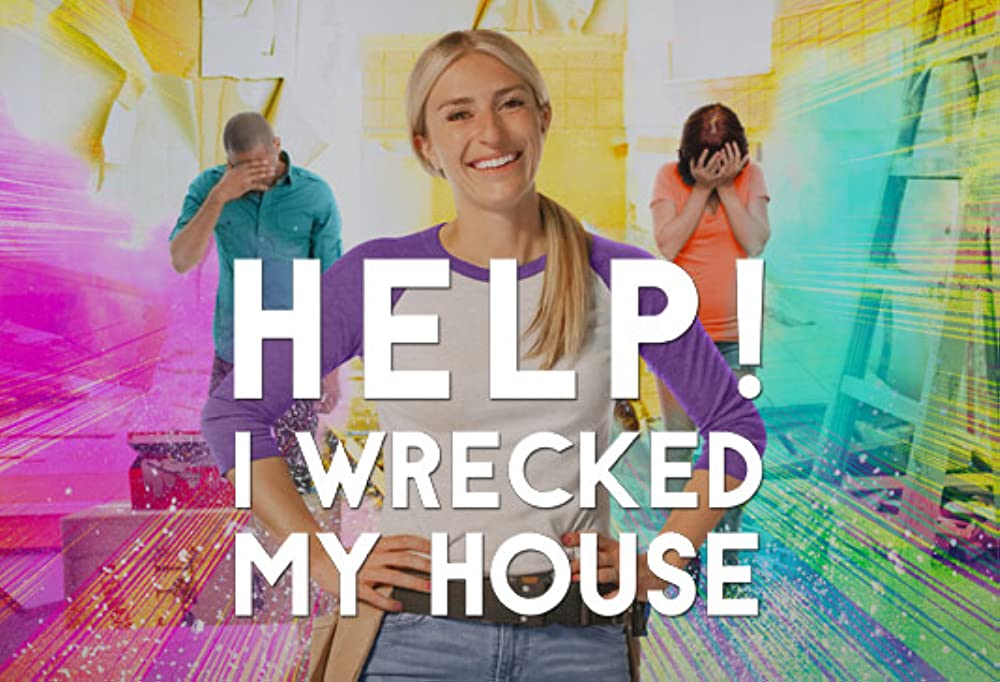 Recently the third season of Help! I Wrecked My House premiered. This season will consist of only ten episodes. The first episode aired on the 27th of August 2022, Saturday. The episode called Midcentury Mishap followed a single man and Jasmine. After losing a huge sum of money to a contractor, the man is taking the risk of trusting a professional again with his home.

Steve Pittman, who was featured in this episode, recalled how he’d called a contractor to help him renovate the home that he had inherited from his grandparents. However, instead of doing their work revamping the house, the workers raided the liquor cabinets and left a huge mess. This home that has been frozen in the 60s must be turned into a design-forward space while capturing the glimpses of home’s past as well. 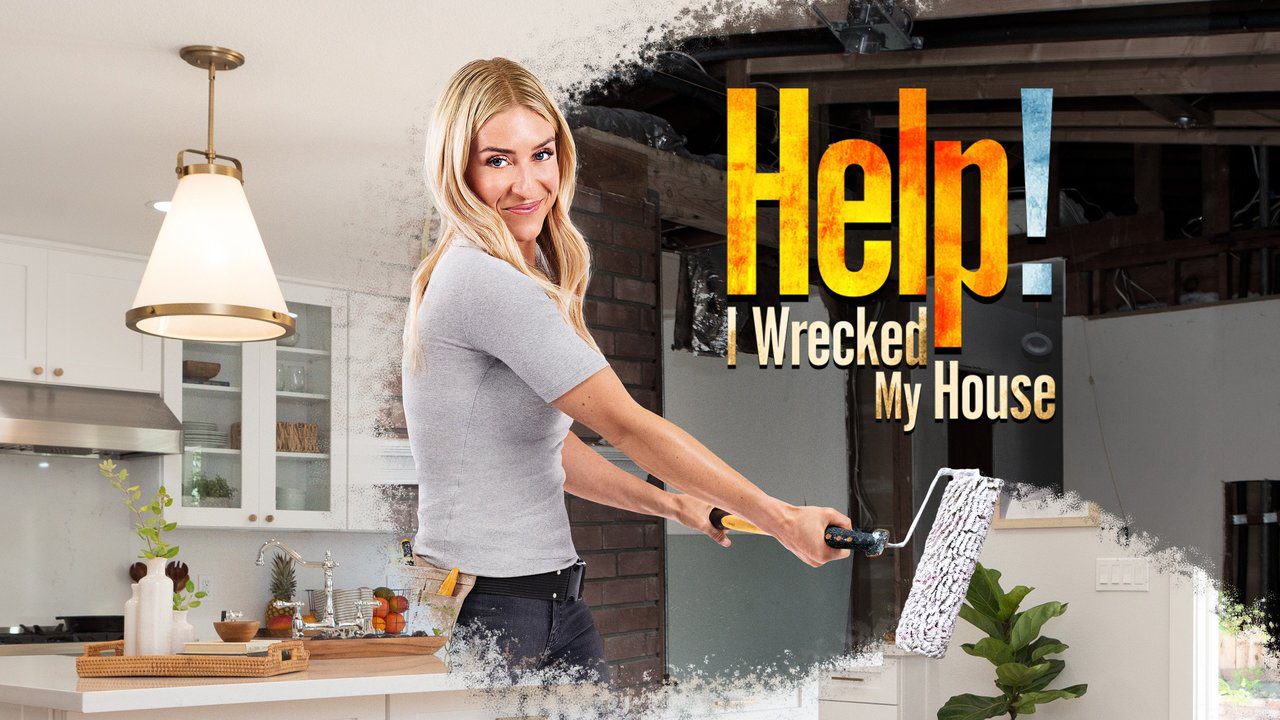 The second episode, Take Me Out Of My Reno, focused on homeowners who ripped their entire house apart, only to realize they weren’t experienced enough and didn’t have time to do the renovation work by themselves. Jasmine has only six weeks to transform their ruined place into a beach-style oasis.

The episode aired on 3rd September, followed by a new episode the next day. On the 10th of September fourth episode, titled No Right Angles aired. In the episode, retirees take on a complicated project to renovate after renovating their former cottage successfully. However, their confidence and hopes are dashed when the project turns out to be tricky.

The latest episode Help! I Wrecked My House Season 3 Episode 5 is titled A Family Affair. It will follow a couple who have lost $75,000 to a devious contractor, and after years of band-aid fixes, they are now finally taking the chance to renovate a childhood home. Jasmine not only has to work on the home, but she also aims to restore their faith. With a limited period of time, she must transform the cramped space into something that has an upscale bathroom and a multi-functional living and dining room. Help! I Wrecked My House Season 3 Episode 5 will premiere on 17th September. 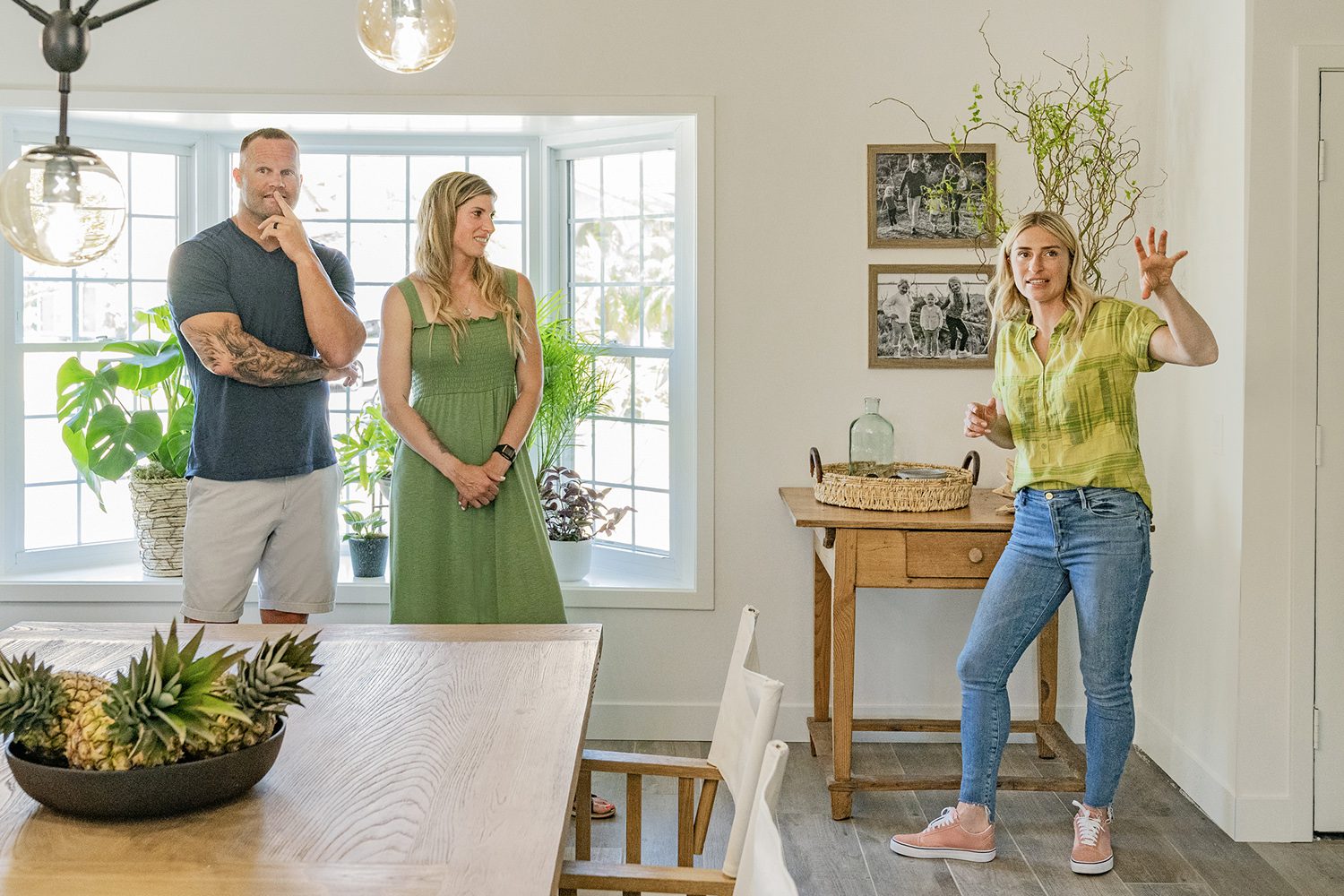 Jasmine Roth is the proud founder of Built Custom Homes. She also has a namesake online retail store. Additionally, she was earlier hosting the HGTV show Hidden Potential. In 2021, Jasmine published her first book, which is called House Story: Insider Secrets To The Perfect Home Renovation.  Her show, Help! I Wrecked My House season 3 airs at 9 p.m. ET on HGTV. It is also available on Discovery+ for streaming.