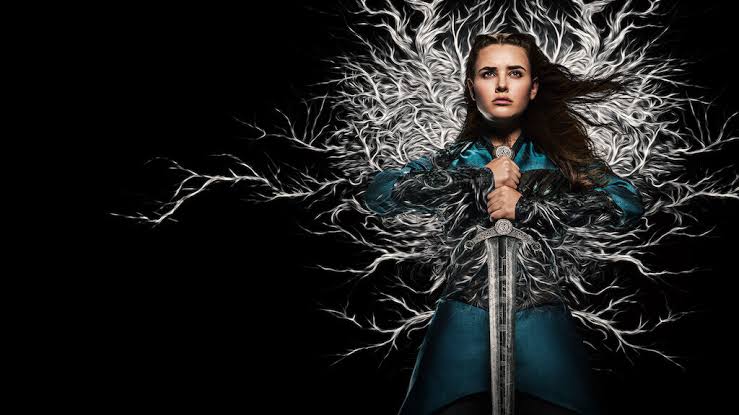 Cursed is a fantasy drama TV series based on the novel of the same name which is written by Frank Miller and Tom Wheeler. The series premiered on Netflix on 20 July 2020 and upon its release, the critics’ reviews were mixed along with the user reviews. With the first season-ending, fans want to know will they be getting another season of Cursed. There isn’t a big fan following of the series but still there people that loved it a lot. Here is everything you need to know about Cursed season 2.

For those who don’t know, Cursed follows the story of a girl named Nimue that has some mysterious people who are to become Lady of the Lake which is a character from Arthurian legend. In this, we follow her story as she tries to find Merlin and deliver an ancient sword. On her journey, she meets a young mercenary named Arther that becomes her partner which helps Nimue to reach her goals.

Will Cursed Be Renewed For Season 2

As of writing this Netflix hasn’t renewed Cursed for a second season but there is still hope for the show as when it comes to the renewal of show, companies like Netflix look at how good the show performed and did it stood up to their standards. If the show did preform well then fans will definitely be getting the second season of the show. If not then we will definitely get news about it sooner or later. 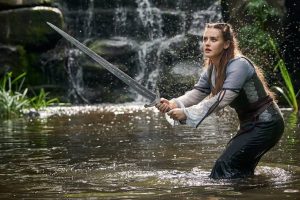 As for the cast, some of the main will most likely return if the series is renewed for a second season which consists Katherine Langford as Nimue, Devon Terrell as Arthur, Gustaf Skarsgård as Merlin, Daniel Sharman as Weeping Monk, Sebastian Armesto as King Uther, Lily Newmark as Pym, Matt Stokoe as Green Knight, Bella Dayne as Red Spear, Shalom Brune-Franklin as Sister Igraine and many more. Most likely many new cast of characters might come in the second season.

As of writing this, Cursed hasn’t been renewed for a second season and if it does get renewed then it might release in July of 2021 because the first season released in the same month. If there is any update on the second season of Cursed, we will update you on every single detail possible. So, be sure to stick around for more info on Cursed or any other Tv series.

Jennifer Aniston confirms Friends reunion has been delayed once again