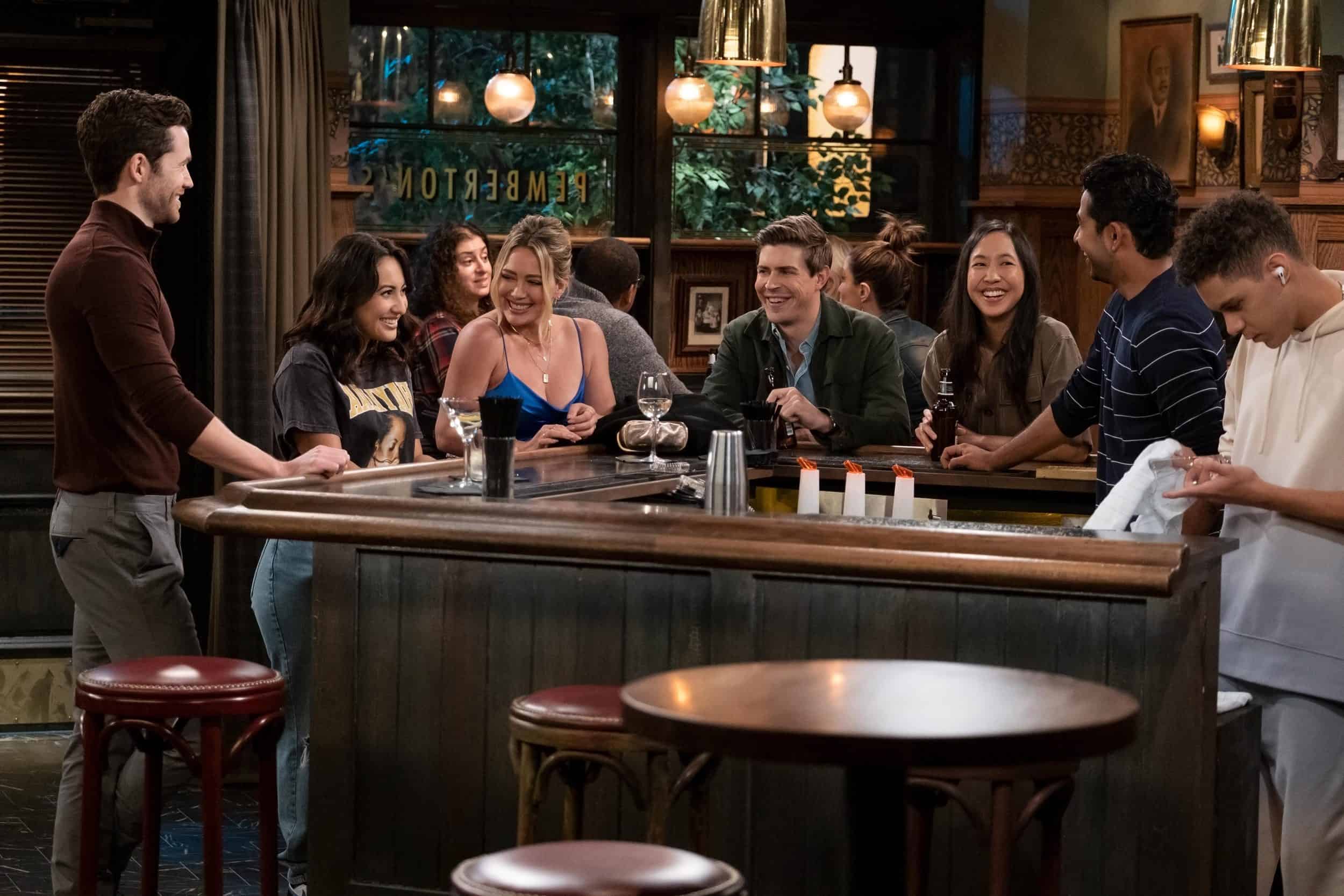 The How I Met Your Father Season 2 Episode 1 release date is not so far. The series is a spin-off of the original 2000s sitcom How I Met Your Mother. The concept and format are very much the same, but the plot has changed completely.

We see Sophie as the lead character of the series as she talks with her son later in the 2040s about how she met his father in the first place. The whole episodes work in flashbacks as Sophie describes these stories much like Ted Mosby used to describe the stories to his children in the first place.

Suppose you are nostalgic and trying to have that air of the original How I Met Your Mother, but in the modern sense, this series is perfect for you. It is just like a warm hug on a winter day to watch all our favorite characters trying to find their love and careers in the busiest city in the world.

There also are some crossovers from the previous episodes, as we see some characters coming back in the form of a cameo. All in all, it does have ties to its original version while also keeping track of its older one.

How I Met Your Father Season 1 Ending Recap

How I Met Your Father Season 1 ended with the episode titled Timing Is Everything. In the true Robyn Scherbatsky fashion, we know that timing is literally everything, and it has been proven to the fans many times in the series. However, this was the first time it was mentioned in this spin-off show. We saw that Sophie and Jesse slept together, but after he got comfortable in bed, he whispered that he loved her. A still from How I Met Your Father Season 1

In order to clear that out, she decides to confront him, and he says he does love her. He also says that he did not go with Meredith on a tour because his feelings for Sophie were stronger. Although, Sophie tells him that the tour is what he has been working for all his life and it is his dream, and thus, he should not give that up for her because their relationship is still new.

Angered, Jesse walks out and meets Robyn Scherbatsky at the bar downstairs. She advises him not to make decisions just because he has a fear of missing out. Later, when Sophie walks down, she catches Jesse and Meredith kissing, which hurts her. Robyn advises her that timing is everything.

As we see Sid and Hannah having a rough time with the long-distance thing, he motivates her to take the fellowship, and they elope that night. Even Ellen is on the way to finding some action after she finds a cat in the streets. Turns out that the cat actually belonged to Rachel, who is now going to become her new neighbor. Rachel also agrees to give Ellen another shot.

Valentina and Charlie break up in the last episode after they quarrel over children. Valentina wants some, but Charlie is afraid to become a bad parent like his mother. In the concluding moments, we saw the whole group arrive at the art show to support Sophie.

Although, things work out in strange ways as Becky demands the Captain’s boat to finalize their divorce to hurt him as much as possible. But this means that Ian, who was working for him, comes back to America and meets with Sophie.

How I Met Your Father Season 2 Episode 1 Release Date

How I Met Your Father Season 2 Episode 1 release date is on the 24th of January 2023. The episode will drop out on Hulu at 3 AM Eastern Time. New episodes will start airing from this point forth every week on the channel on Tuesdays.

How I Met Your Father Season 2 Episode 1 will be available on Hulu for all the fans to watch. Hulu starts its plans with just 6.99 dollars a month with a free trial lasting a month for new users. Fans in India can watch the latest episodes through Disney Plus Hotstar.