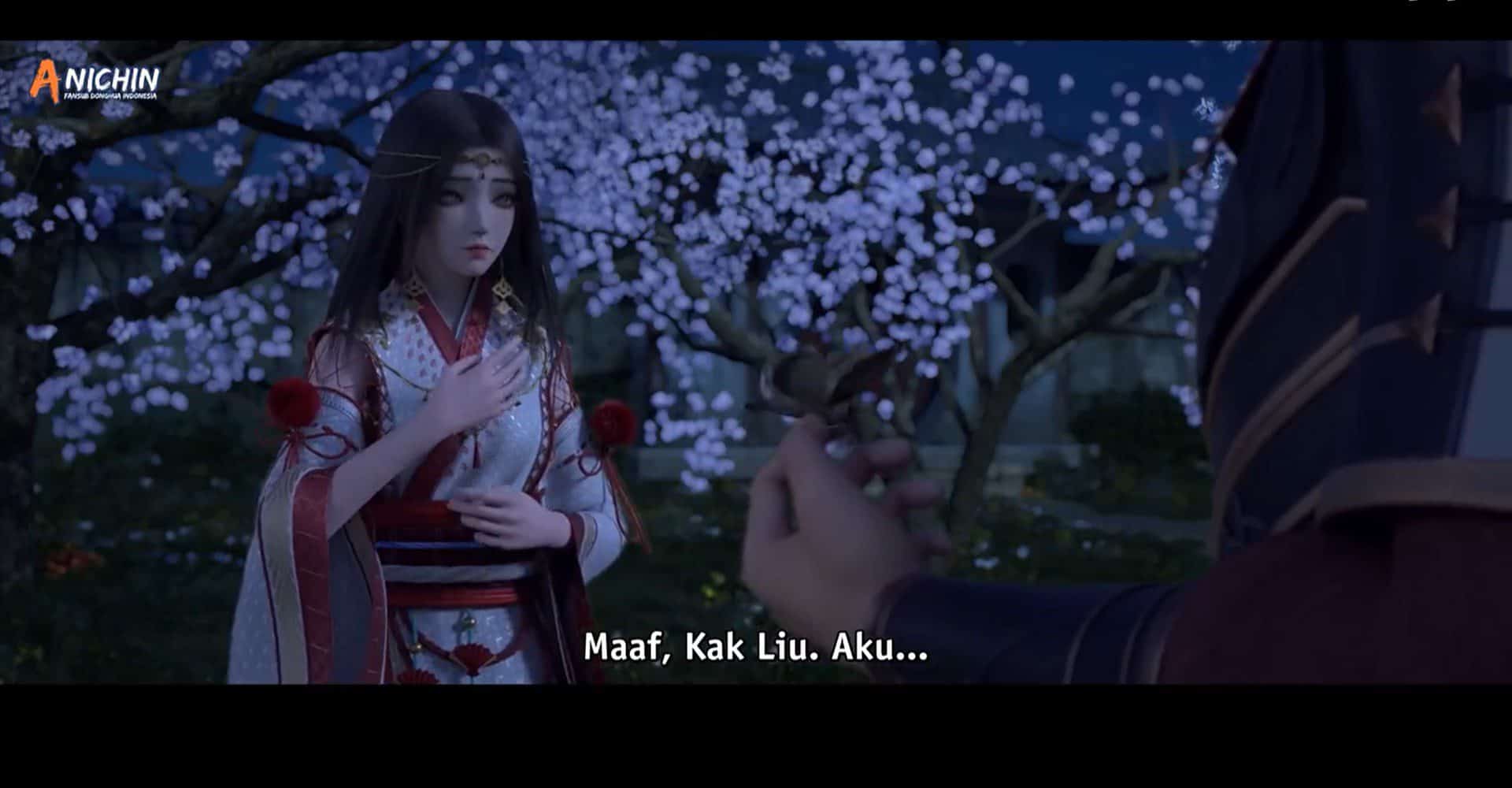 A wedding filled with insider information has attracted people from various walks of life, turning the city into a wrestling arena for seven major sects to battle one another. This undercurrent is either intentionally or unintentionally ridden by Lancelot, Hanajiro, Kogoro, heaven and earth Yuxue, and others.

While there are many Chinese anime programs on the air, the Shape of The Wind Season 2 release date and spoilers have received a lot of attention. The shape of the Wind Season 2 premiered on January 9, 2023, and fans have been anticipating it ever since. We have all of the information you need about Episode 16, including spoilers.

Shape of The Wind Season 2

About Shape of The Wind Anime

As the title suggests, Shape Of The Wind is set in the virtual Kunlun World, with the main character Lancelow, a mountain boy who becomes king and unites the Land of Winds. A young dragon lord named Ziyu lives and heals in Hangzhou at Broken Bridge.

He meets a wandering woman dressed as a man, Princess Reins Xiaocao, as well as a young man from the dragon clan, Reins Xiaocao. At first sight, Lancelow fell in love with Ziyu, and he vowed to do great things to win the hearts of beautiful women.

In Hangzhou, Lancelow begins to chase Ziyu without realizing the origin of Xiaocao’s love for him. During an adventure, Lancelow and Xiaocao are hounded for observing Mr.Chi’s plot to rejuvenate the country immorally and save Feng’er from becoming a cat woman.

The two of them were secretly protected by Ziyu under the instructions of his senior brother Zhou Gongjin at the same time. The mysterious blood of heaven and humanity Lancelow had been coveted by Zhou Gongjin, who was hidden behind the scenes.

The shape of The Wind

Also Read: How To Watch Campfire Cooking In Another World With My Absurd Skill Episodes? Streaming Guide

Obtaining Lancelow was the only way he could obtain the Heavenly Demon Sutra under the Leifeng Pagoda, a secret book. The hidden disease treatment of Ziyu. Ziyu was instructed by Zhou Gongjin to kill Lancelow after he succeeded in capturing countless oolong-oolong. While Lancelow pursues countless oolong-oolong, Ziyu falls in love with him, protecting him during a fateful battle from the division’s desires. All contradictions converge and explode in the underground treasure house of the Leifeng Pagoda.

Shape of The Wind

Lancelow finally defeated Mr.Chi’s dark power, and Ziyu acquired the ice crickets. Lancelow managed to hide his injuries from Zhou Gongjin; Lan Silo obtained the Secret Book of the Heavenly Demon Holy Scriptures and opened the Heavenly Demon Scriptures under the inspiration of Xiaocao and embarked on a journey to conquer the continent despite being severely injured.

The shape of The Wind Season 2 Episode 16 Release Date

The shape of The Wind Season 2 Episode 16 release date is set to release on 11 January 2023, Wednesday at 11:00 pm EST. It is impossible to predict spoilers due to the lack of an official announcement of the episode title or preview. Make sure you bookmark this page so you’ll be the first to know when updates are available.

Where To Watch Shape of The Wind Season 2 Episode 16?

The streaming of anime is not legal at the moment, though Fans can watch the Shape of The Wind Season 2 Episode 16 on Bilibili with subtitles in other languages. As soon as this anime series airs on a major streaming service, we’ll notify you. This anime series is very popular worldwide, so content providers will most likely acquire a license for it.