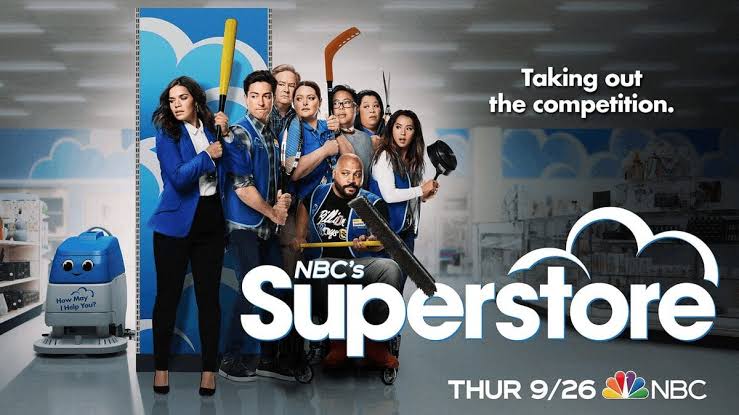 Superstore is all set to premiere its seventeenth episode of Season 5 this Thursday whose fifth installment had aired first on September 26, 2019. The seventeenth episode of Superstore will be airing this week, and we will be talking about the release date, streaming, and everything we know about it. The series had originally premiered on April 23, 2020 on NBC channel. Previous episode of the season was titled, ‘Employee App’ releasing on February 20, 2020. The article contains spoilers, so proceed with the utmost care. If you don’t want the spoilers, please avoid this particular post. The show is about to air its season finale on April 23, 2020.

When is Superstore Season 5 episode 17 airing?

Superstore is an American comedy television series, created by Justin Spitzer that stars America Ferrera, Ben Feldman, Lauren Ash, Colton Dunn, Nico Santos and others in lead roles. The upcoming Superstore season 5 episode 17 is titled ‘Zephra Cares’ and it will air on February 27, 2020, at 8:00 p.m. ET on NBC and has a runtime of 22 minutes.

Where to watch Superstore season 5 episode 17?

You can stream the seventeenth episode of Superstore season 5 online on NBC website as well as on the mobile app of the same name. You can tune in to NBC at the above mentioned time slot for the people with a cable subscription for the channel.

The show can also be streamed on Hulu, Fubo TV, USA Network, DirecTv and Amazon Prime Video. You can also buy the episodes on Vudu, Amazon Prime Video, FandangoNOW, Google Play Movies and on Microsoft Store. You can stream the episodes at unofficial platforms as well, but in that case, it won’t benefit the creators of the series much, therefore it is advisable not to use pirated sites for watching the episodes.

What is Superstore Season 5 about?

Superstore is an American single-camera sitcom television series that revolves around a group of working employees of ‘Cloud 9’, store number 1217, a fictional big-box store in St. Louis, Missouri. In the upcoming episode, we will be witnessing Amy organizing a community service event, which will be jeopardized by Jeff’s return and Glenn’s desire to help his co-workers, while Sandra will be confronting Jonah about his scheme for soliciting donations. The show consists of a total of 22 episodes.