In Love Island Season 8 Episode 30, Gemma discovers a good guy in Casa Amor. She still loves Luca, as we have already witnessed. However, it appears that someone will ruin the relationship between Luca and Gemma. Danica will discover herself in a situation where she can openly know others in the meantime. In terms of Paige and Tasha, their connection needs improvement.

Episode 29 of ITV2’s Love Island began with Casa Amor getting things going. It was the moment for the Casa Amor 2022 cast to arrive, and as soon as they did, they spent no time applying the Factor 50 to the girls and guys in the Love Island line-up. The new girls didn’t hold back when they told Andrew Le Page that they didn’t appreciate the way his partner Tasha Ghouri was treating him while the new boys selected who they felt the need to share a bed with that night.

The girls left the villa in episode 29 to have a girls’ night out. They made Casa Amor their home. Some fresh guys entered as they were beginning to settle in. Soon after, the boys walked up to the girls and struck up a conversation. They discussed their current romantic situations. Danica then disclosed that she was a part of a friendship relationship and that she was eager to meet new individuals. Danica later said that she liked Josh and Billy, while Tasha was interested in Josh.

Before diving into Love Island Season 8 Episode 30, let’s quickly do a recap of the previous Episode. In Episode 29, it was time for fresh boys now that the girls were set in Casa Amor. Josh Samuel Le Grove, Billy Brown, George Tasker, Jack Keating, Samuel Agbiji, and Deji Adeniyi entered the villa. After getting to know the gals, they immediately moved on to discussing kinds and relationship situations.

Danica Taylor stated that she is the only member of a friendship couple, but the others claimed they are still open to meeting new individuals. After the conversation, the girls continued their conversation alone, and Danica admitted that she thought Josh and Billy looked good. Tasha also liked Josh a lot. 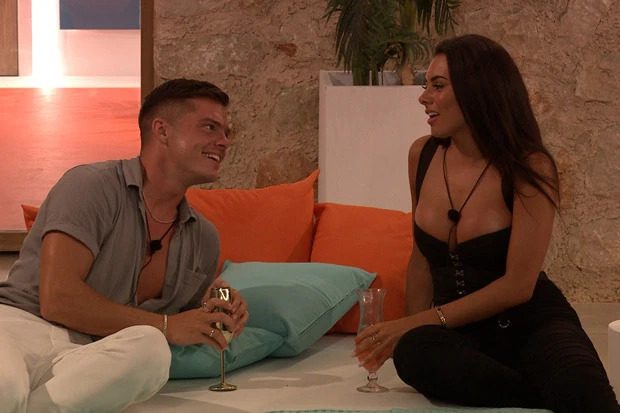 Paige also enjoyed chatting with Billy for a little while. He promised to serve her scrambled eggs for breakfast if she could correctly identify the month he was born in. Paige correctly predicted May, so she would receive breakfast prepared by him on his first morning in the villa. As there were no eggs the following morning, Paige awoke to a dish of toast and fruit while the original guys in the main villa discovered a villa full of new girls. Before asking the boys about their relationships with the girls, each of the new girls—Jazmine Nichol, Summer Botwe, Chyna Mills, Coco Lodge, Mollie Salmon, and Cheyanne Kerr—introduced herself.

The girls spoke out a lot when it came to Andrew, who boasted about his relationship with Tasha. They told Andrew they believed he was being played, which made him doubt his relationship with the model. All the guys started chit-chatting with the new girls, and Mollie and Luca appeared to be enjoying their conversation. While talking to Cheyanne, Jacques O’Neill said he is not “locked off.” There were lots of laughter as Dami Hope got to know Summer, and Coco made a great play for Andrew. Now we will discuss when will Episode 30 of Love Island Season 8 will release and what will happen in it.

Love Island Season 8 Episode 30 will release on 6 July 2022 on ITV2. New Love Island episodes are aired every day except for Saturdays. Saturday episodes, as you know, are Unseen Bit episodes where they present all of the unseen clips from the entire week. Therefore Episode 30 will be released on Tuesday. 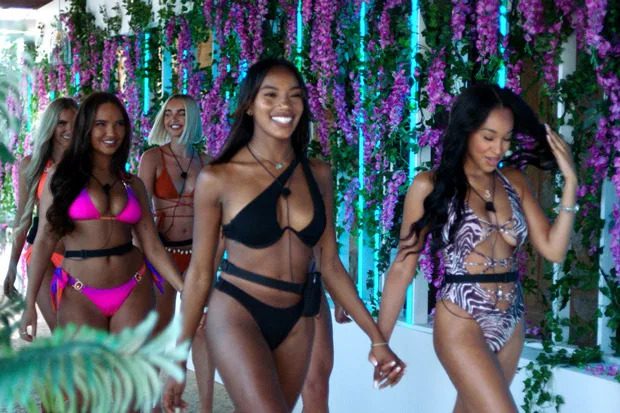 In episode 30, Billy will continue to be friendly with both Paige and Tasha. Paige was given an eggless toast before he sent her off to talk to Tasha. Tasha is curious about Billy, too. Thus, it will be a shared feeling. However, Gemma had already let the ladies know that Billy was a liar. Will Tasha pay attention to what she has to say? Meanwhile, guys will find it difficult to adapt to this new development, especially Andrew. Gemma will continue to know Jack in the meantime. Will it ruin the budding romance between Luca and Gemma?

Episode 30 of Love Island Season 8 will air at 9 pm GMT on ITV2. In the UK, people can watch episode 30 for free live on ITV2, and for streaming the episode they can go for an ITV Hub subscription. In the US Love Island episodes were aired a few weeks after its UK premiere, so there the episodes are a bit behind and you watch all the available episodes on Hulu. If you are a new subscriber then you’ll get a 30-day free trial after that you’ll have to pay $6.99 for a monthly subscription.