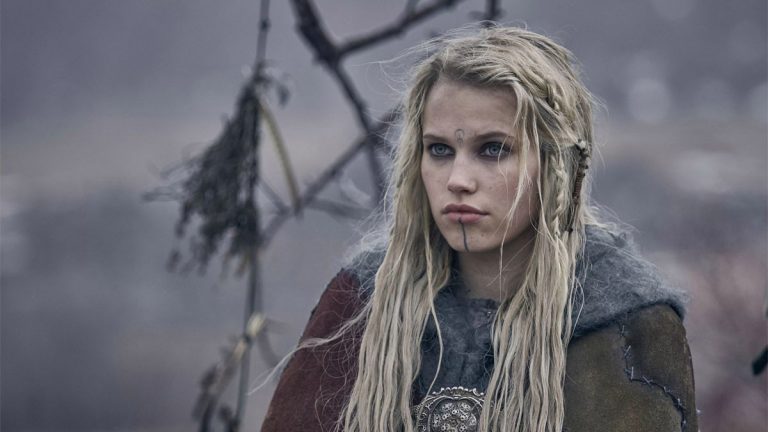 The Last Kingdom Season 5 Release Date, Cast, & All You Need To Know

With the fourth season of “The Last Kingdom,” having just recently been released on Netflix, fans are already asking for the status of season 5! With tweets blowing up about the next season, here are all the latest updates, and all you need to know about the same!

This historical drama series is set in the late 9th Century and follows the story of Uhtred of Bebbanburg. Season 4 was released after a whole year’s wait on Netflix just recently.

Before we talk about the Season 5 release date, let’s discuss the storyline a bit and understand why everyone is waiting so eagerly for Season 5.

Storyline Of “The Last Kingdom”

Set in the year 872, most of England as we know it now has fallen into the hands of the invading Danes except Wessex standing alone under the command of King Alfred Amidst this stands our hero, Uhtred, who is born as the son of a Saxon nobleman, he is captured by the Danes and raised as one of their own.

His loyalties are tested when he is forced to choose between the country of his birth and the people of his upbringing. What is he? Saxon or Dane? He is to tread carefully if he is to play a part in the birth of a new nation and ultimately capture his ancestral lands.

If given the green light, The Last Kingdom Season 5 will be released around April 2021. So far, there is no official word on a season 5 as of now. Season 4 was released on Sunday, April 26th, 2020, and so some may say it is too early for any confirmation on a season 5 so far.

Fans would have to wait till about September 2020 to really hear any official word. Initially, The last Kingdom premiered on BBC in the US in 2015 and BBC Two in the UK. The second season was co-produced by Netflix, and starting from the third and fourth season has been produced only by Netflix.

The first four seasons of the show have aired 18 months apart. Taking this into account, fans can expect the release of Season 5 around October 2022. However, if the coronavirus pandemic persists, fans might have to wait for a longer release date.

What Can We Expect In The Last Kingdom Season 5?

The Last Kingdom is based on The Saxon Stories by Bernard Cornwell, which has a total of 12 novels o its collection. And so, with much of a story left to tell, we can already predict what season 5 may entail. Here are some of our predictions!

One of the biggest plots that have been left unexplored in the previous season is whether Aelswith survives her poisoning at the hands of Aethelhelm.

Each season covers two books in the series “The Saxon Stories,” and Season 4 covered the 7th and 8th installments of the same – “The Pagan Lord” and “The Empty Throne.”

Season 5 is likely to cover the 9th and the 10th book of the series, titled – “The Warriors of The Storm” and “The Flame Bearer,” which was first published in 2015 and 2016, respectively.

From all the news we have so far, we can definitely expect a season 5 in the making soon, so fans stay tuned for the same. The story is not complete as the producers made very clear that they still have more of a story, let to tell, and they have no intention of stopping anytime soon. We also expect some official announcements for the same from Netflix in the near future, maybe around September of this year!