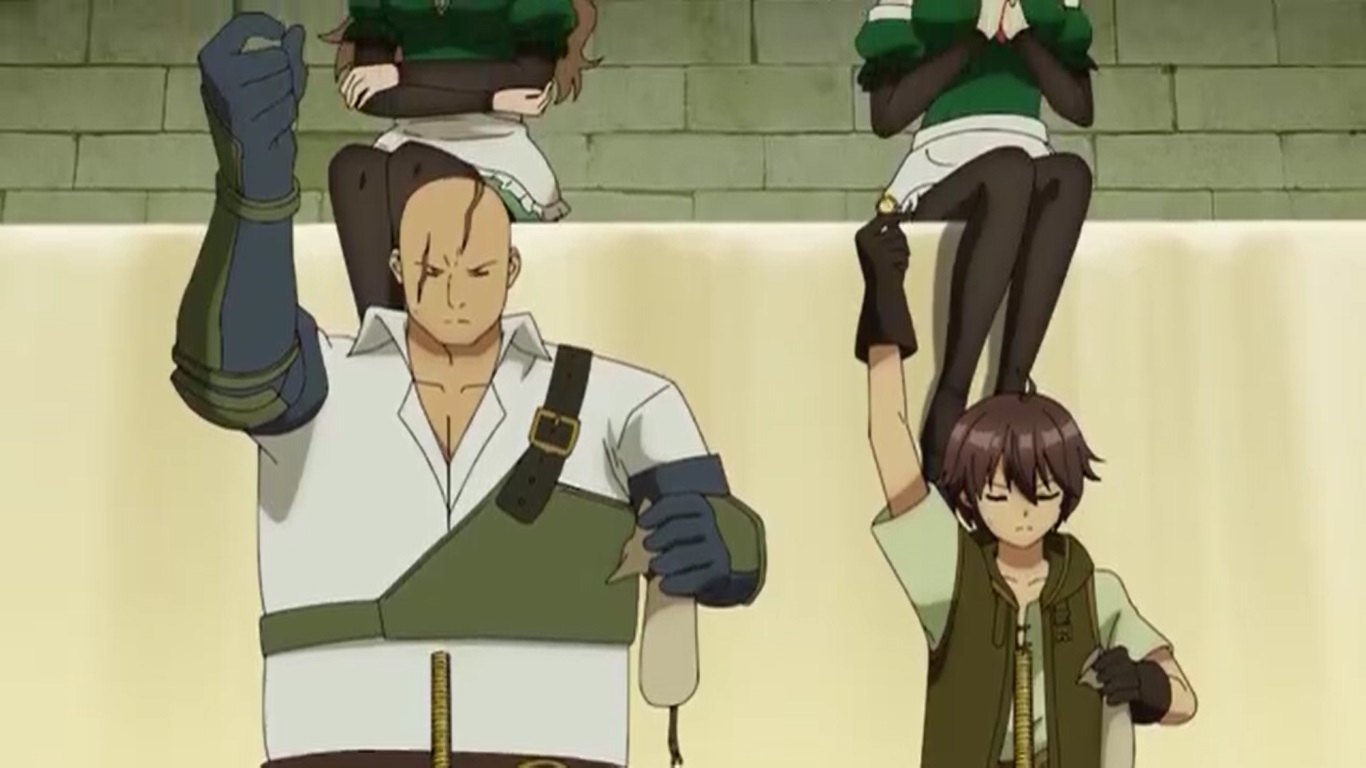 The Hidden Dungeon Only I Could Enter Episode 8

This week, The Hidden Dungeon Only I Can Enter Episode 8 saw an end of the receptionist ranking battles with Lola as the winner. Noir has finally made it to the academy, but it looks like the anime will slow down a bit. This time there was a silly bet between receptionists, and Noir just wanted to help Lola out. This led him to enter a competition to collect rare items in the dungeon. Since Lola had few explorers on her team, Noir had to find a lot of valuable items.

This led her back to the dungeon, and while on level 7, he came across another event. He had to help a certain tree spirit deal with a monster that constantly depleted its magic. It appeared to be almost impossible as Noir had very low levels and skills compared to the monster. This anime has mostly focused on Noir exploring dungeons, and there are hardly any intense battles.

So there aren’t as many protagonists, but the dungeons seem to be dangerous enough. And with Noir in possession of the great sage skill. We expected most of his adventures to be easy. In the recent episodes, Noir managed to get a powerful ally from the dungeon. Toramaru, whom even Noir’s discerning eye skill could not identify. But in the end, Toramaru was not hostile and wanted Noir’s help in locating his fellow friend. That was the beginning of their relationship, but Noir had to go into the dungeon alone this time.

The Hidden Dungeon Only I Can Enter Episode 9 will broadcast over the next weekend. The new episode will broadcast online on Crunchyroll as usual. So we will be able to see what will be coming next for Noir as the anime approaches the end.

The Hidden Dungeon Only I Could Enter Episode 8: Lola Wins the Receptionist Rankings 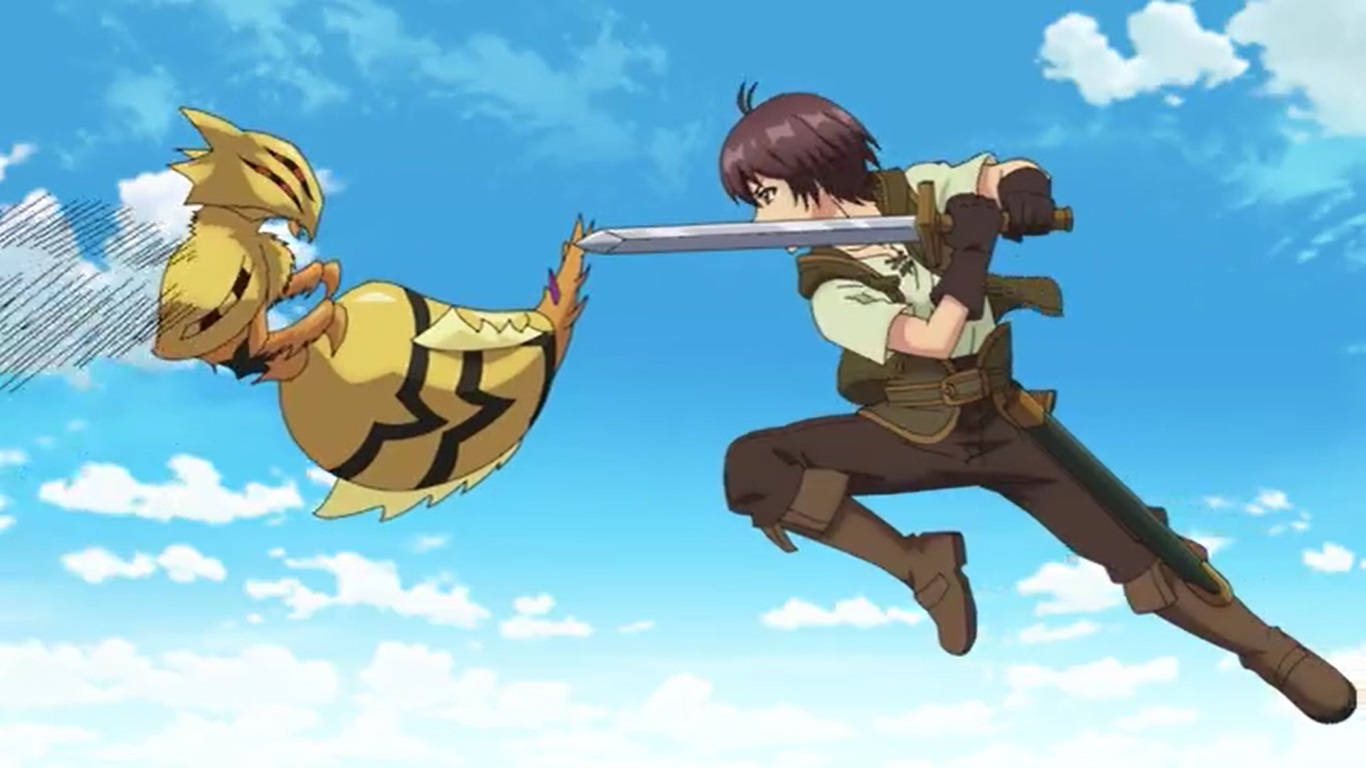 The Hidden Dungeon Only I Could Enter Episode 8

The last episode of the anime focused on the receptionist ranking battles that Lola really needed to win. So Noir wanted to help her out by collecting more rare items from the dungeon. As usual, this led him to dangerous monsters in level 7 of the dungeon. So he had to go back to the drawing board after realizing that the monsters he came through were too powerful. But in the end, he managed to come up with a good strategy.

Since the level was filled with many powerful monsters, he intended to provoke them into fighting each other so that he will finish whichever survives. This almost backfired, but thanks to a new skill he gained, he managed to use the situation to his advantage. When he finally defeated the monster, the tree spirit in the form of a young girl rewarded him with the greatest items.

Well, the rest is self-explanatory, but it was interesting to see that Noir won by a margin of just one coin. And now that the ranking battles have concluded, then the anime will be moving to other adventures in the next episode. This anime has been simple from the beginning. And it won’t run for that long as the first season only has 12 episodes, so this means that only four more episodes remain.

Noir appears as a frail character without any obvious combat capabilities. But since the anime revolves around the use of magic, then he is covered. His use of magic is magnificent, and since he mostly fights monsters in dungeons, he probably won’t encounter any human enemies soon. He also has Toramaru on his side, who seems to be overpowered.

The Possibility of Exploring Other Hidden Dungeons

As the anime’s name suggests, it is mostly about exploring dungeons. There are a lot of hidden dungeons, but at this point, Noir has only explored one hidden dungeon. The anime has a slow build-up in its storyline, so we might not see another hidden dungeon any time soon. Also, for Noir to move to the next dungeon, it looks like he wants to conquer dungeons one by one. So he will need to finish the one he is exploring first. So with just four more episodes, we will soon find out how the first season will wrap up things. In the meantime, you can also take a look at our anime updates.