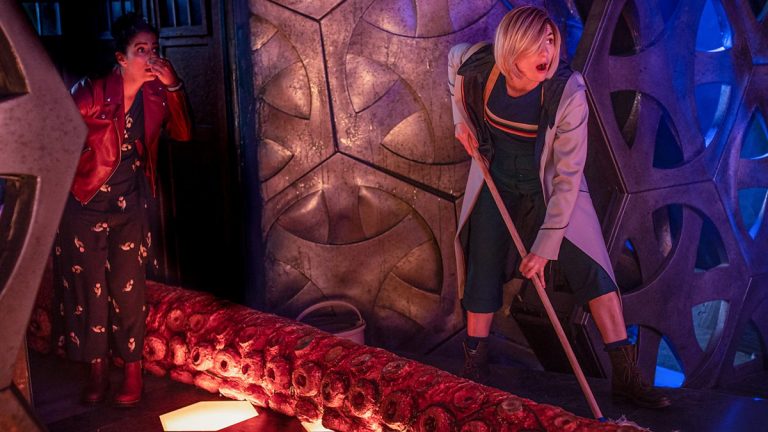 Doctor Who Season 12 Episode 7: ‘Can You Hear Me’ Release Date, Preview, and Streaming Details

In this post, we are going to talk about Doctor Who season 12 episode 7 release date, preview, and streaming details. The show is supposed to release another episode of this week, and we will be discussing the next episode which is the seventh episode. But before getting started, spoiler alert is necessary. If spoilers are not your thing, make sure you only read the release date and streaming part!

The show has not released a preview clip for the upcoming episode yet, but when it will be available, we will link that below!

The upcoming episode will take us to Aleppo, Syria and Sheffield, UK, and the date will be 1380, 2020 Enemy: Chagaskas From ancient Syria to present day Sheffield, and out into the wilds of space, something is stalking the Doctor and infecting people’s nightmares. The Doctor and her team will have to face Chagaskas from Syria of that time to Sheffield.

The show is aired on the BBC One channel at 7 PM GMT in the UK, and the new episodes come out every Sunday. The show can also be streamed online on the BBC iPlayer, which is the official streaming option from BBC. Also, the American audience can watch the show on BBC America at 8/7c PM in the US too. Moreover, viewers can watch the show as viewers can buy the season for US $25.99, and watch it on iTunes, Vudu, Amazon, Google Play, and Xbox, and Fandango pre-order is also available.