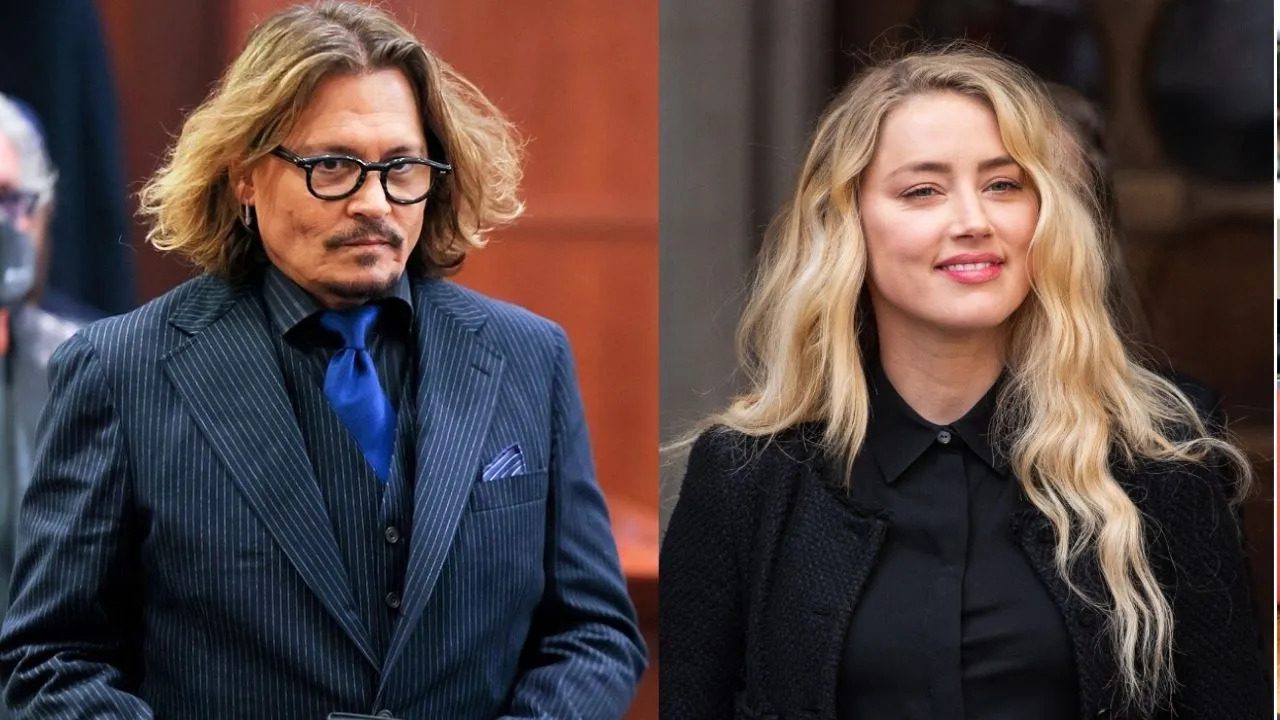 Johnny Depp had been absent from the news for a while when he was falsely alleged for hitting Amber Heard. But now that the truth is out, he is taking the screen time of every news outlet the moment one news of his dies down. This time the news has to do with the documents of Johnny Depp V.

Amber Heard being unclosed, and there is an interesting detail that has caught people’s eye. The teams of both were doing their best to put up evidence against each other to make the opposition look guilty by association. In Heard’s case, the Depp Team wanted to put forward her past job as an Exotic Dancer but her Team tried their best not to let it be used as a case in court. For its implication would besmirch Amber’s name. 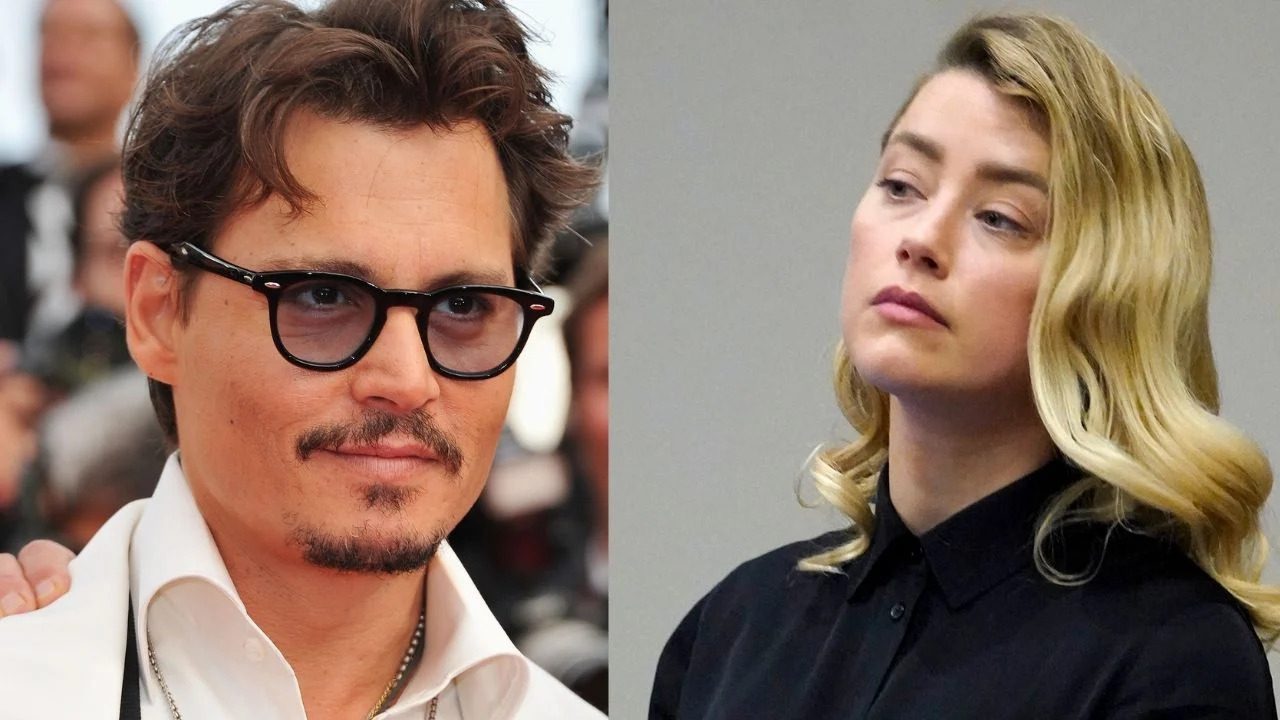 Things are a little complicated on Johnny Depp’s side. The information that is released from his side doesn’t affect him alone but it also includes Marilyn Manson. The two have been friends for a long time and their friendship goes so deep their relationship mirror’s each other. Marilyn Manson texted Depp one evening that he had gotten himself Amber 2.0. Marilyn Manson is not someone Depp’s wanted him to be associated with during his trial.

And when Amber’s team tried to put Manson up for his connection with Pirates of the Caribbean Actor, the Depp team made sure it doesn’t come up. Manson has been accused of many things in the past. Though this is not where it all ends, there was also an attempt to reveal nudes of Amber Heard of her exotic dancer career. Though they failed to push it through and their link to prove Amber Heard’s exotic dance career went nowhere.

Also Read: Interview With The Vampire: Release Date & Everything To Know