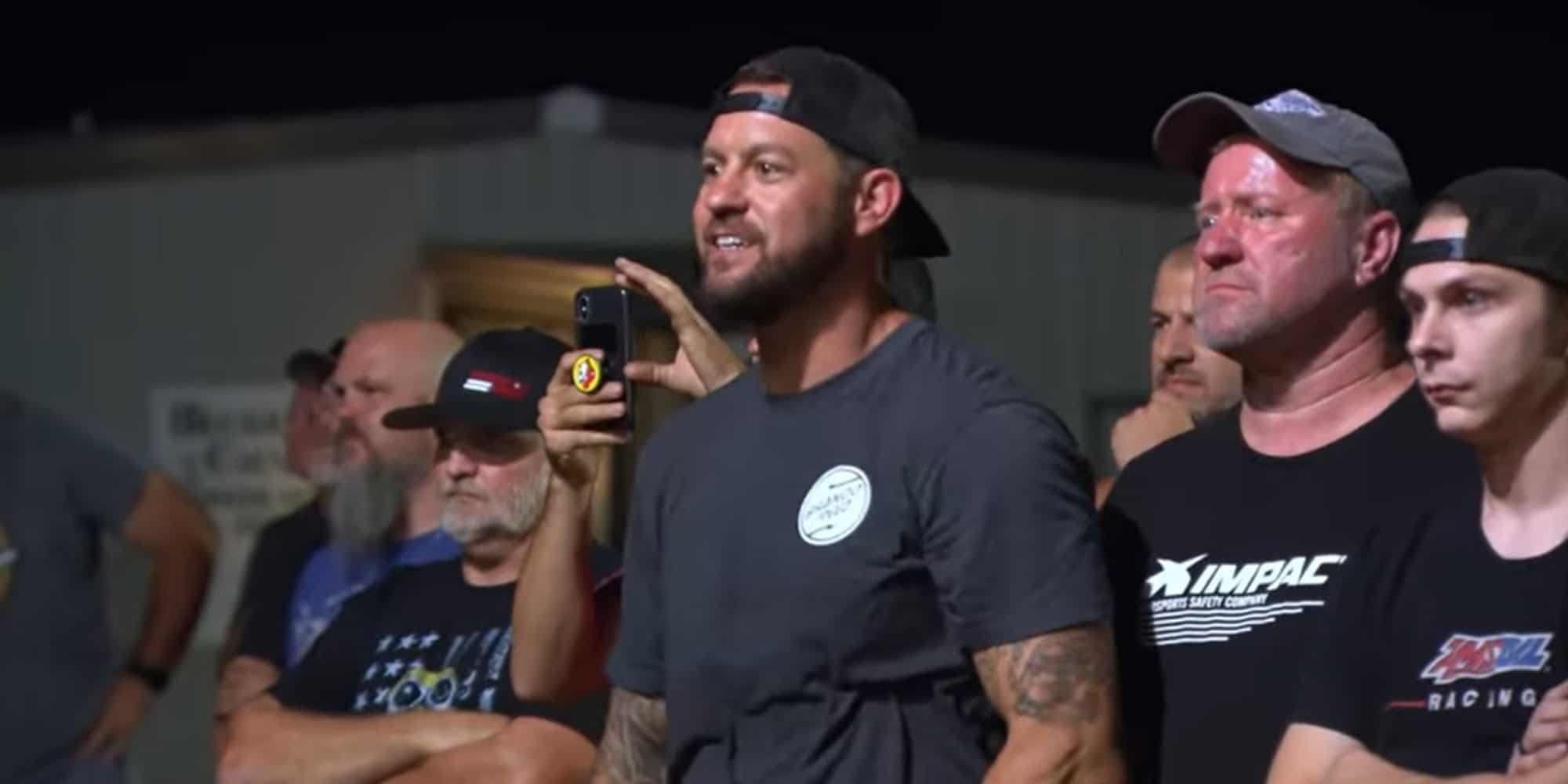 Discovery Channel‘s ultimate racing show, Street Outlaws, will soon air another episode this week. The last episode featured the Texas matchups once again, where Wormboy was participating once again to prove his thirst for vengeance.

These racers hailing from Oklahoma city first started the show on June 10, 2013. This series portrays the lives of street racers from the city that travel and compete against each other, often with high stakes on the line. With intense yet authentic races, Street Outlaws perfectly captures the thrill of street racing. As exciting as they look, the show does get dangerous at times, so it features a warning before each episode.

The show had had many installments over the years and the most recent season premiered on January 2nd, 2023. Up until now, Street Outlaws’ 19th season has featured the crew building small tired monster cars, racing against Texas’ team Woo, and the return of Wormboy. 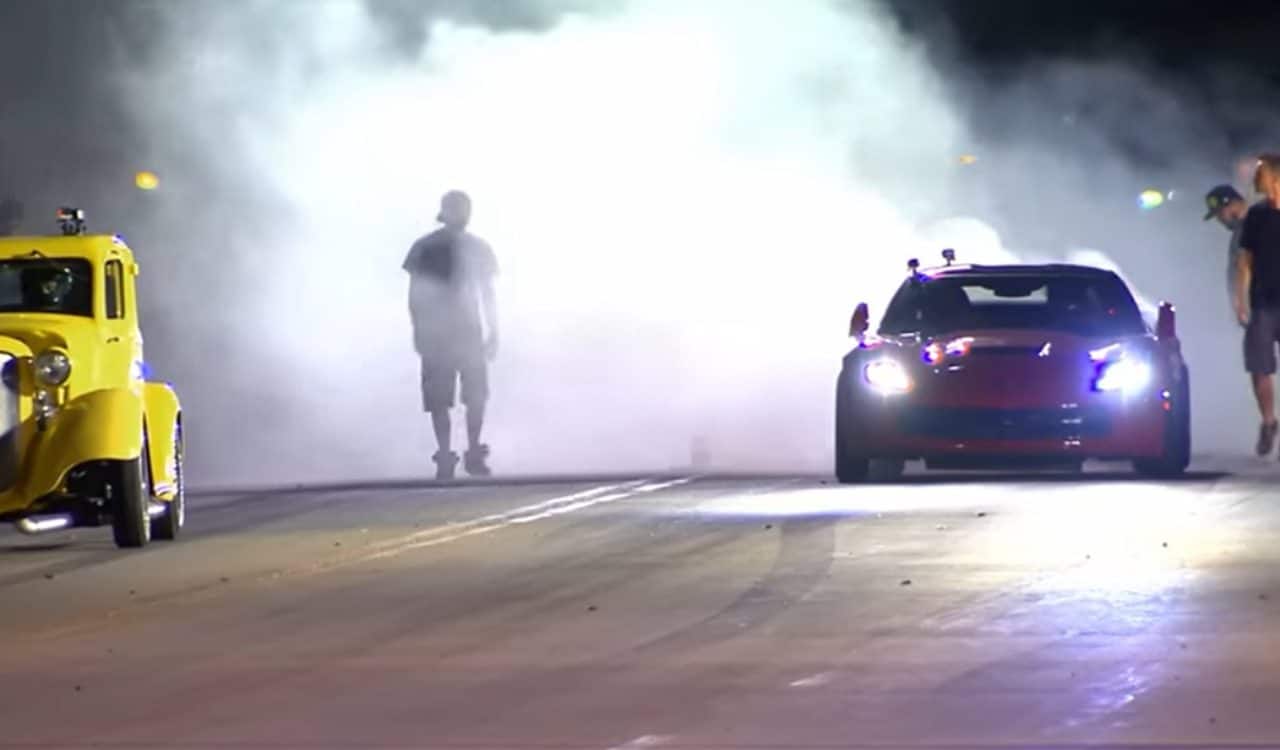 In the episode from January 16th, 2023, we see the Texas matchup continuing. Texas and Oklahoma racers have a deep rivalry, and to see them compete is always interesting. The team is lined up with Texas Woo for about $3,000. These races are still something the team is working on since they don’t have much experience racing with small tired cars.

They use the chance to compete with Texas Woo as a learning match that would help them polish their skills. Round one involves Jeff Lutz Vs. Andy Reynolds, Chuck vs. Joseph Ramirez, Doc vs. Tom Gunner, Ryan Martin vs. Student Driver, Justin Harvey vs. Murder Nova. Dave and Kamikaze don’t have any lineups at the beginning but Murder Nova informs that they’ll be getting good matchups soon too. 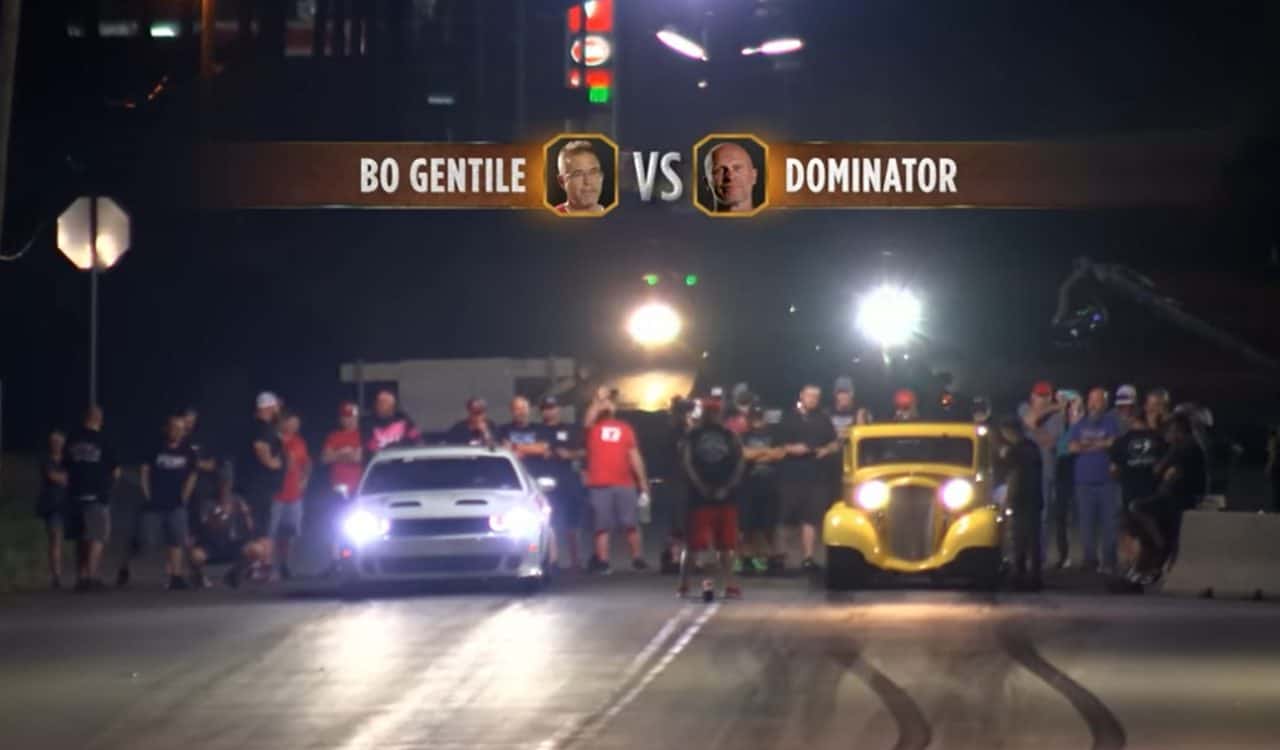 Bo Ends Up Losing Against all his Matches (Credits: Discovery)

In the match with Farmtruck vs. Bill Parker, Farmtruck turns out to be the winner. The Texas team rejoices on their win against Oklahoma. The next match is between Bo Gentile’s 2019 Hellcat Red Eye and Dominator. Bo’s car is fitted with a supercharger, but since both the cars are Hemi, the match involves the battle between the old and the new. He’s confident that he’ll be able to win against an all-motor car, but he ends up losing against the dominator.

Coming next is Damon’s race, but Texas Woo’s car doesn’t have any harnesses, so the match is stopped. They decide to swap it against someone else. The groups decide it’s better to race with something rather than nothing. Bo comes to race once again hoping for redemption. Damon wins the race. In the next match between Monza and Brett Walker, Brett jumps the race, making Monza the winner immediately. 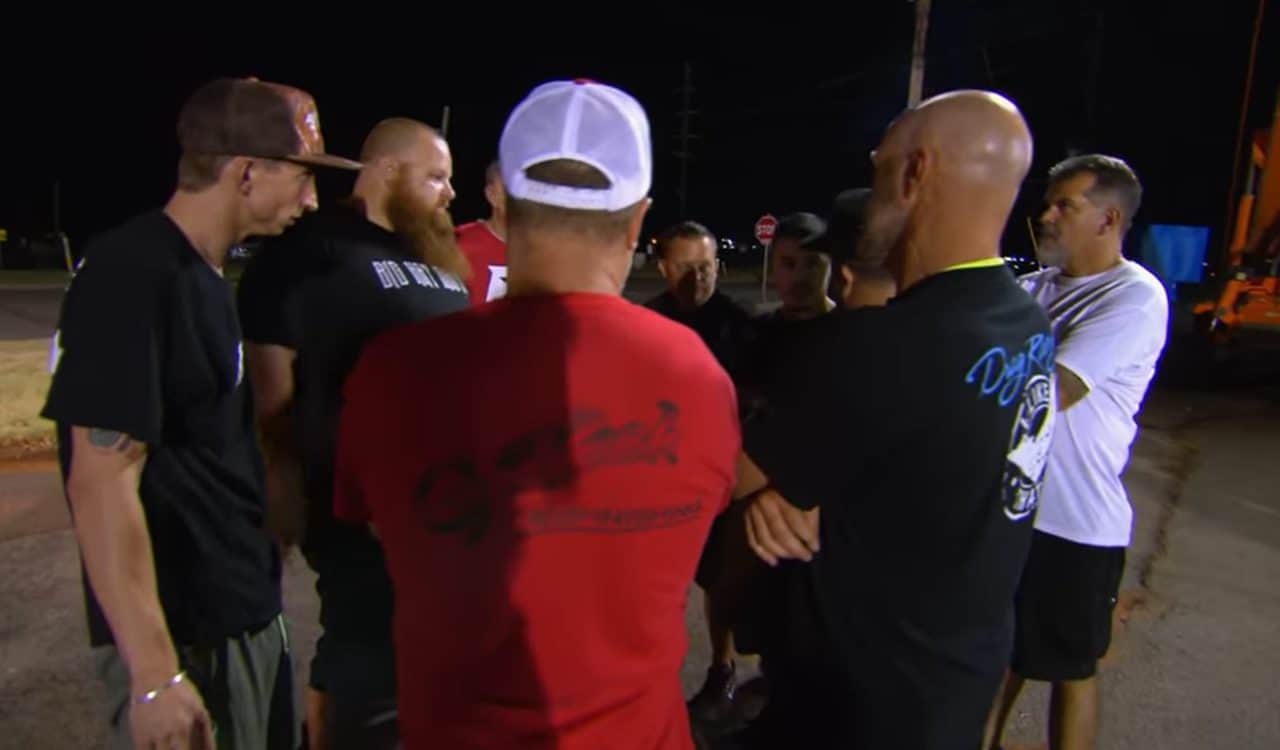 The Teams Decide to Double The Cash Prize (Credits: Discovery)

Brett denies jumping the light, then his girl accuses Monza of jumping too. The teams end up fighting, but when Woo clarifies what happened things cool down. Justin Harvey and Kamikaze show up for a match, where Justin wins the race. The groups agree to double the winning prize now. After a final match between each group’s fastest cars, the Oklahoma team loses against Texas Woo.

The teams then focus on making their cars better equipped for the races. With the next match being against LMR, Murder Nova hopes to take money home with this match. They decide the first round’s list which is Shelton Smith vs. Dominator, Sergio Almaguer vs. Murder Nova, Farmtruck vs. Steven Fereday, and Azn vs. Coyote Dan. Doc vs. Stephen Brindle and Reaper vs. Aaron Lazo.

Street Outlaws Season 19 Episode 4 will be aired on January 23rd, 2023. New episodes of Street Outlaws are aired on Mondays, with each episode lasting around 1 hour or more. 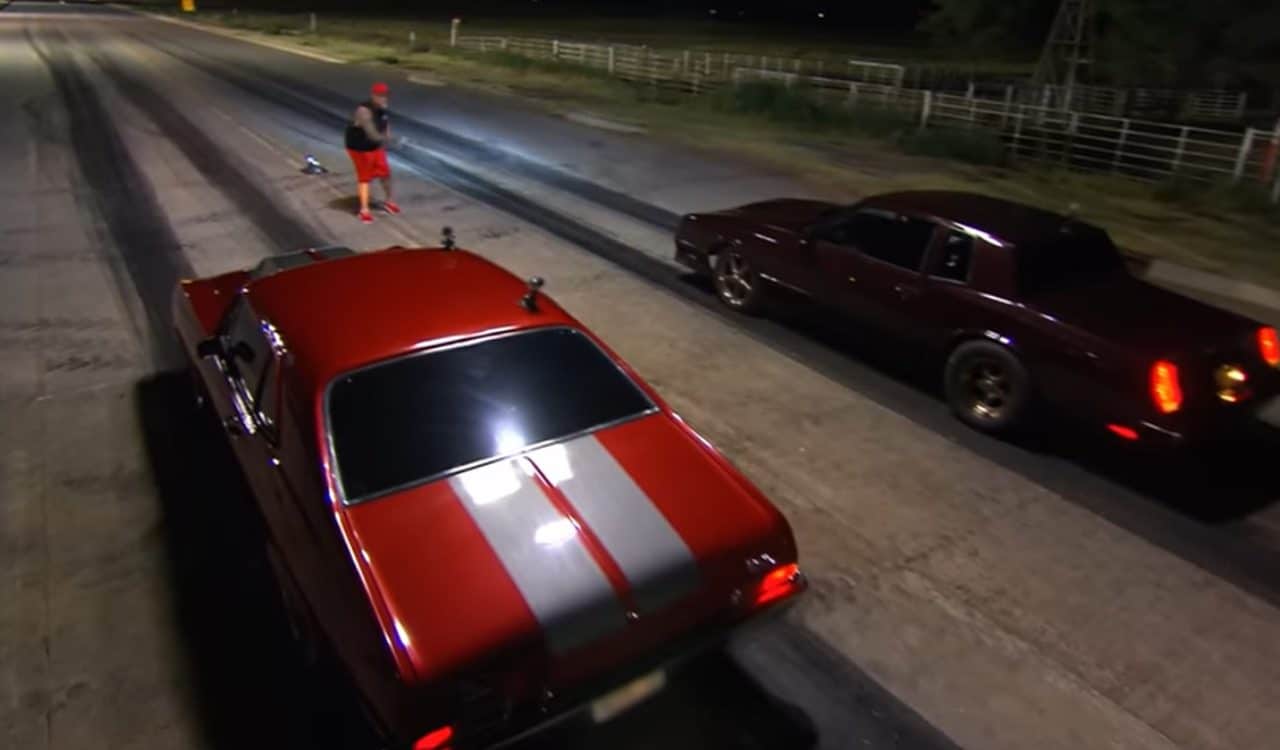 The Match between the Oklahoma team and Texas Team (Credits: Discovery)

The upcoming episode will show the team facing yet another exciting showdown, where they will be competing for a grand prize of $4,500. The team they’ll be competing against will be Big Marc’s group that’s known for its super-fast cars.

Street Outlaws Season 19: Where To Watch

Airing for Street Outlaws episodes is taken up by Discovery Channel at 9:00 pm ET and 8:00 pm CT on Mondays. Episodes of the racing show are also available to stream on Discovery Go, Discovery+, Amazon, and YouTube TV.

Also Read: Ryan Martin’s Net Worth: How Much Does The Street Outlaws Racer Earn?