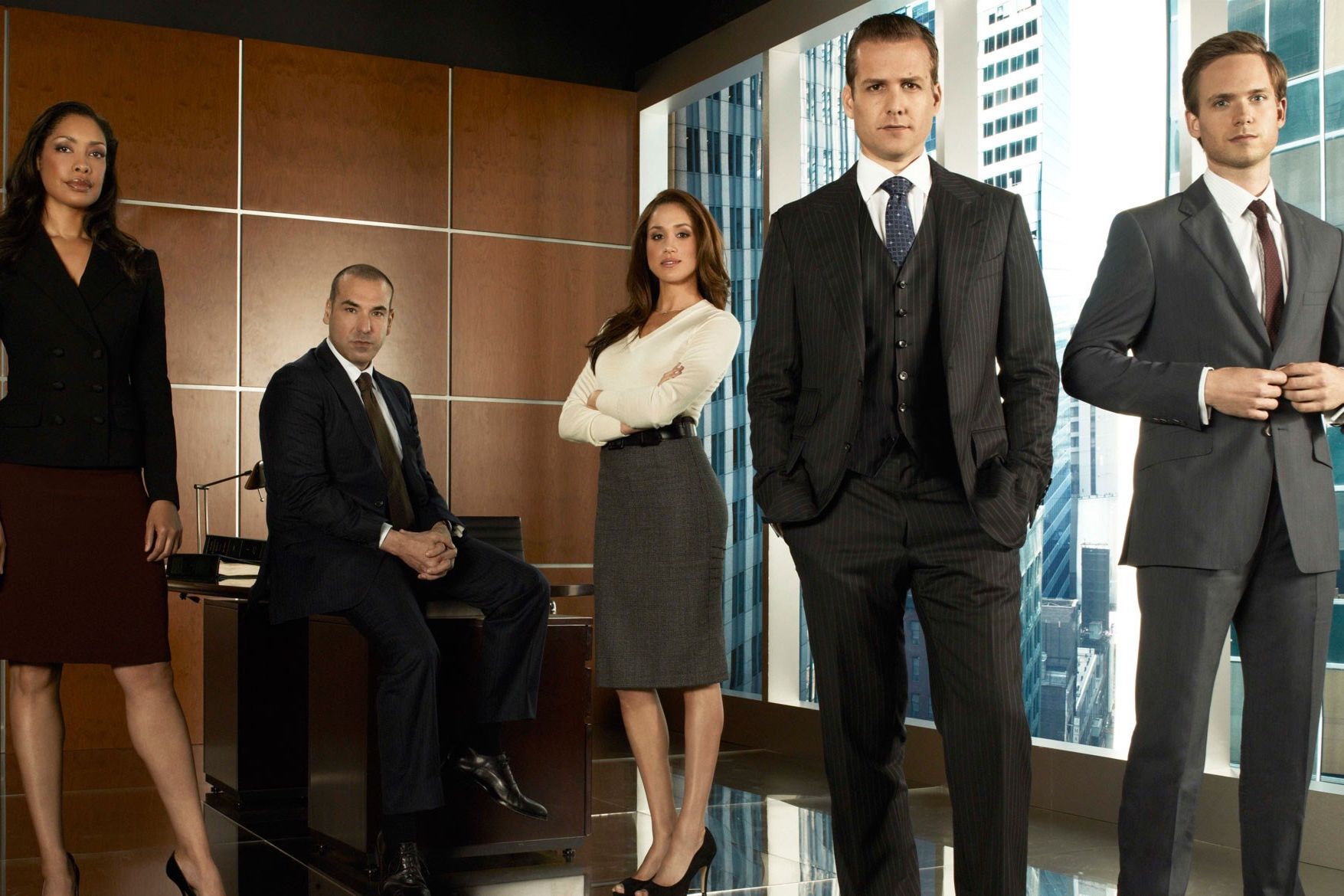 After finishing off with nine seasons successfully, are the Suits makers going to wrap it up or continue the drill? While some are hopeful that the Suits Season 10 will surely happen, others are confirmed that the show has been concluded. Well, among all the ongoing rumors, the makers of the Netflix drama have come up with an official announcement. This article will tell you about all the things related to this American drama, it will ever happen, and other fun stuff. 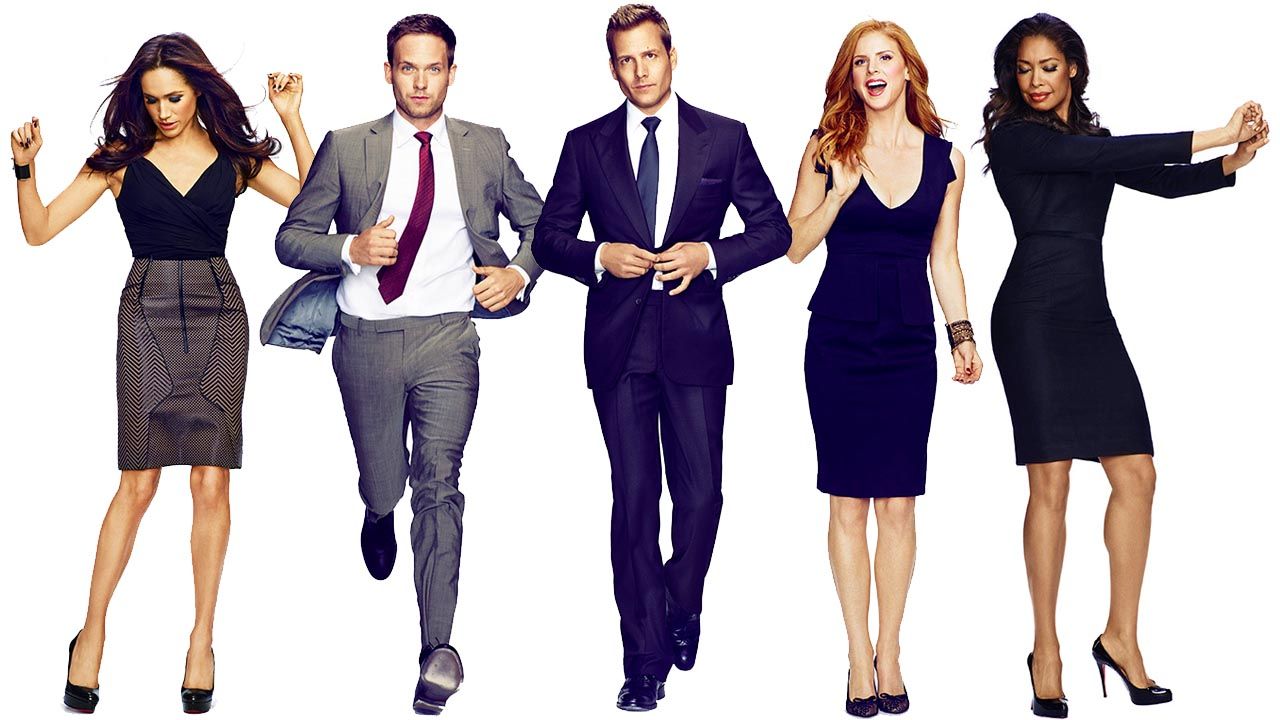 The lead cast of Suits

By observing the number of seasons the show has aired, you can assume this series’s popularity. In all honesty, words fall less when describing what is so amazing about this show. The all-rounder Harvey, the darling Donna, the smart Jessica, the cute Louise, and all other versatile characters have kept us hooked to the show since it’s premiere. The reunion of the characters of Suits is the dream of all the fans across the world. To know whether they will unite in the tenth season of Suits or not, keep following the article!

As you would know, even after Torres, Adam, and Markle’s departure, the makers didn’t stop. And kept amusing the fans for two more years. But, the makers have now made it official they won’t be going for Suits Season 10. This is indeed hurting for all the Suits fans out there. But, sadly, this is true. The makers concluded the show on a good note. Like, tying the love birds Shiela and Louis in wedlock, Donna and Harvey leaving NYC after their wedding, and teaming up with Mike and Rachel. Thus, it’s doubtful for them to pick up the show from the series of good events and ruin the ending. 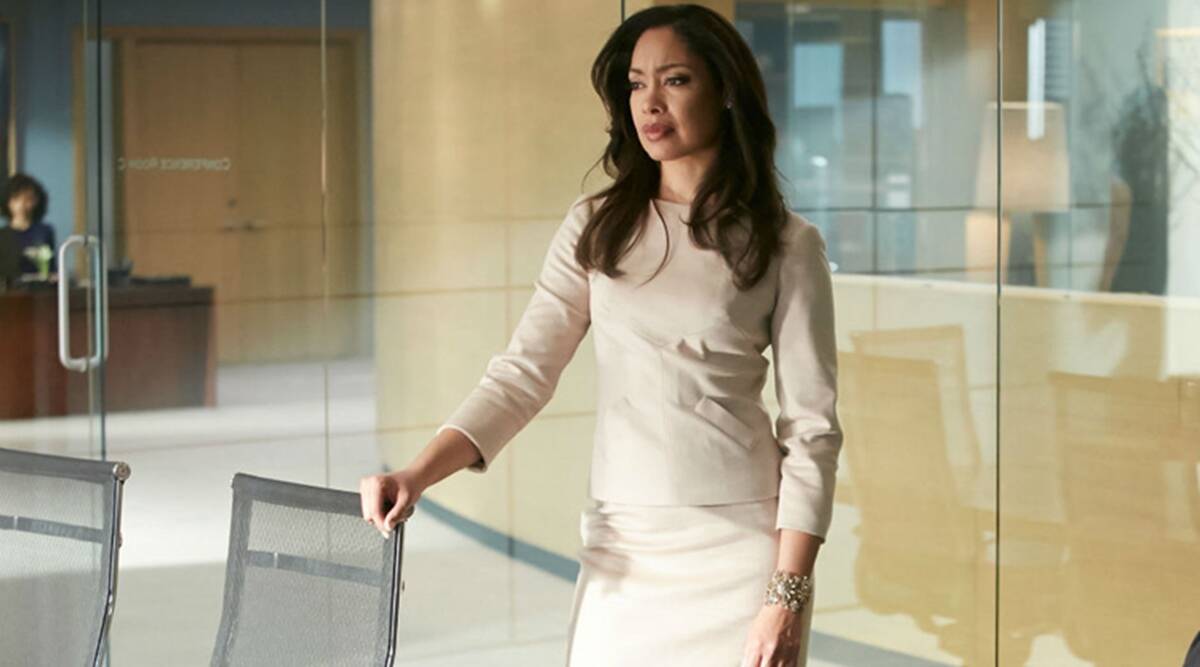 The show ran for nine years and was just a year away from finishing off a decade. Winning the hearts of the audience since 2011, the news of season 10 being called off certainly left us disappointing. But still, there’s a slight chance that makers might proceed with the filming with other characters like Jessica Pearson in her own show called Pearson. And, let’s be honest, we all know that it is quite difficult for them to begin the shooting amidst the pandemic. But, let’s keep our fingers crossed and hope for the best!

The legal drama with a tad bit of humor stands canceled on USA Network. As you would know, three of the lead actors quit the show after the end of season 7. Therefore, season 8 and season 9 didn’t witness these major actors. Earlier this year, Even Meghan Markle made it clear that she would retire from her acting career and tie the knot with Prince Harry. 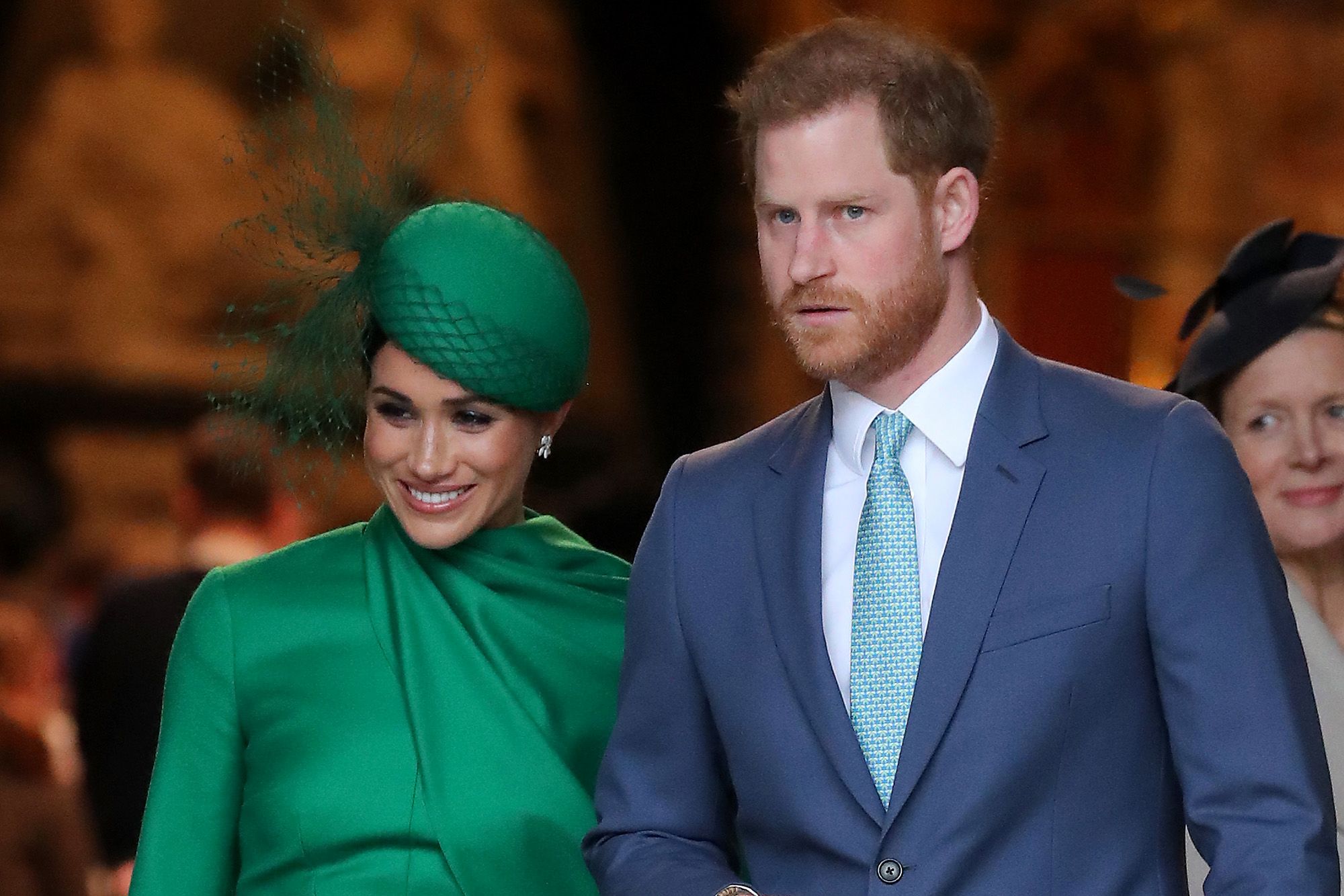 Therefore, the Suits Season 10 was called off. Kirsch, in an interview, said that he had the characters under contract till Season 7. Even Patrick Adams resigned from the show as the contract was fulfilled. Therefore, observing the cast’s lack of play, the makers had to shut down the show.

Now that we know that the chances of the tenth installment of Suits are quite a slim, let’s dash down memory lane and know more about the star-studded cast of Suits.

Watching this gorgeous lawyer romancing with Mike was a blessing to our eyes. Wasn’t it? Rachel is her own master and lives her life on her own terms. Her life was all chaotic until she came across Met, who cast a magic spell on her, and the two eventually unite together!

Coming to her personality, Rachel is a big foodie and a skilled lawyer. Although she couldn’t make it to Harvard, her life turned magical when she hit upon Mike.

Meet the best closer in the city! Harvey is a hardworking and emotional man. He is depicted as a passionate person who strives to get what he wants. He’s a former corporate attorney as well as the managing partner of Specter Litt.

His love interest is Donna, who is equally head over heels for him. When Harv finally gets promoted, which was a long-lived dream of his father, he reaches for him. But, unfortunately, his father had already died of a heart attack. This episode left us sore and numb. Since then, the sympathetic and caring Harvey visits his father at the graveyard occasionally to relish the memories he shared with him!

This hotshot is shown as the love interest of Meghan in the show Suits. Despite having a tough childhood, the brave Mike never succumbs to pressure. And paves his way to becoming a junior partner at Specter Litt. 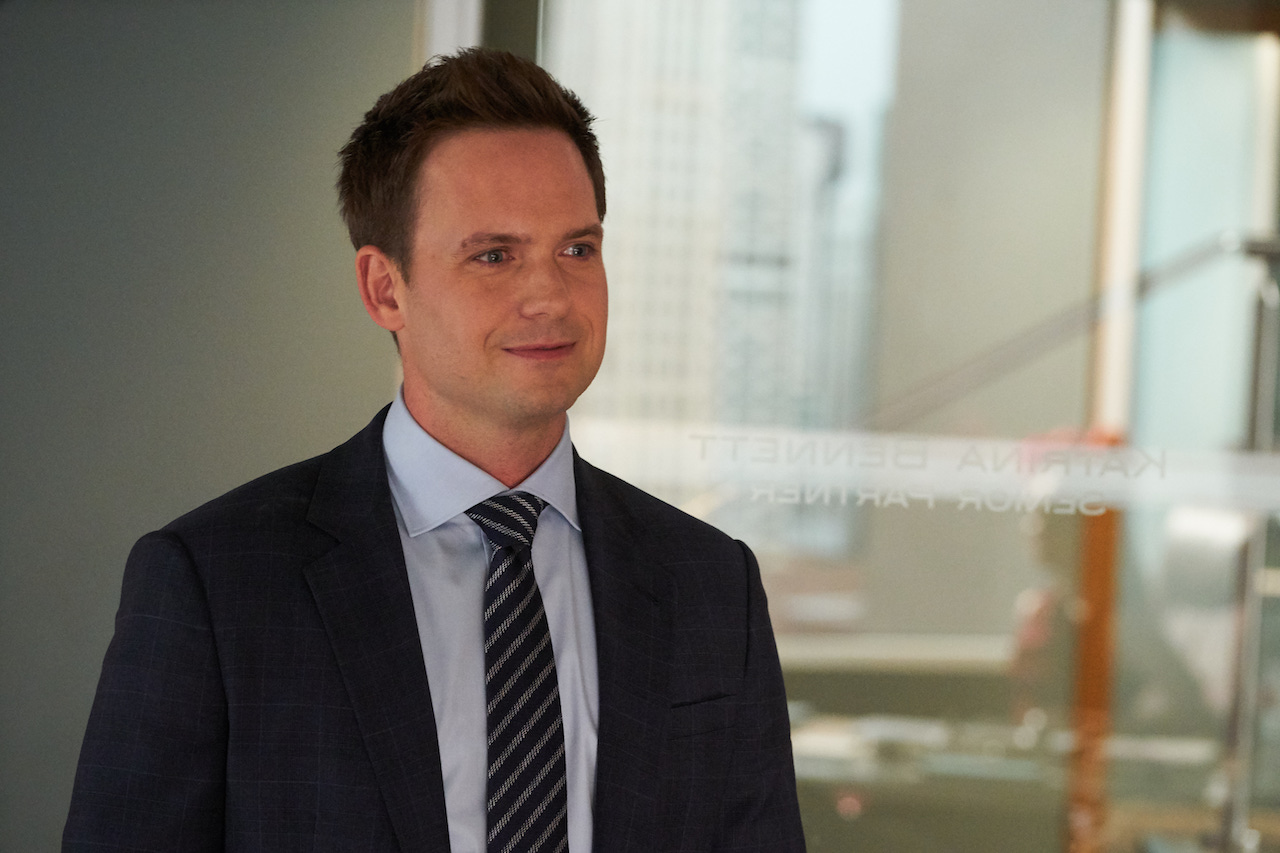 He’s a studious person and was determined to pursue law since his boyhood. Despite the odds that life offers him, like being put in prison and losing his parents at a young age, the man is always optimistic and believes that everything in the world happens for a reason. His life takes a spin when he encounters the love of his life, Rachel.

She plays the role of a legal secretary in the American drama. Having a long list of ex-boyfriends, her life gets stable when she finally comes across Harvey. Despite lacking the basic knowledge of the law, she insists on Harvey promote her in the firm. Harvey realizes that it won’t be possible to operate the company without the woman promoting her. 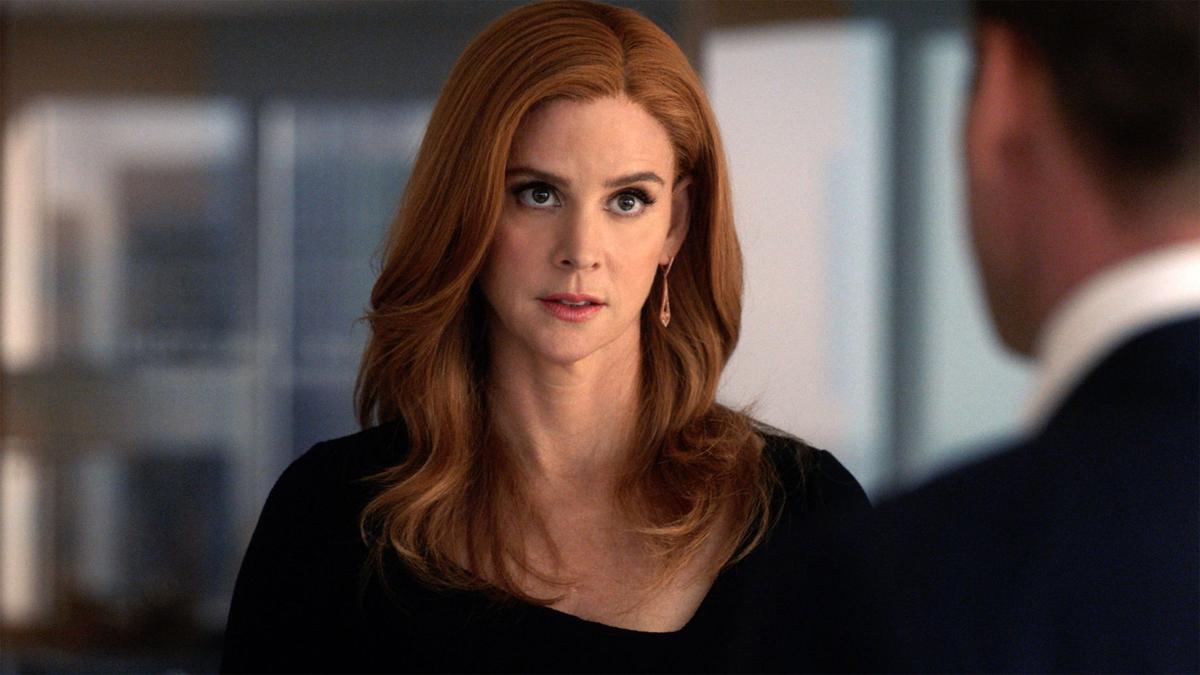 Unlike her partner, the “Mommy” is social and fun to get along with. Although Harvey finds it difficult to socialize, Donna’s game is to keep company with people. This explains why she has the most extensive network on the show Suits.

Meet the pundit of Corporate Finance. Having graduated from Harvard, this man is very knowledgeable and disciplined. Despite having all these skills, he has a massive inferiority complex. This is because, not being as charming as his sister, he was never paid attention to in school. And was often beaten by the bullies. 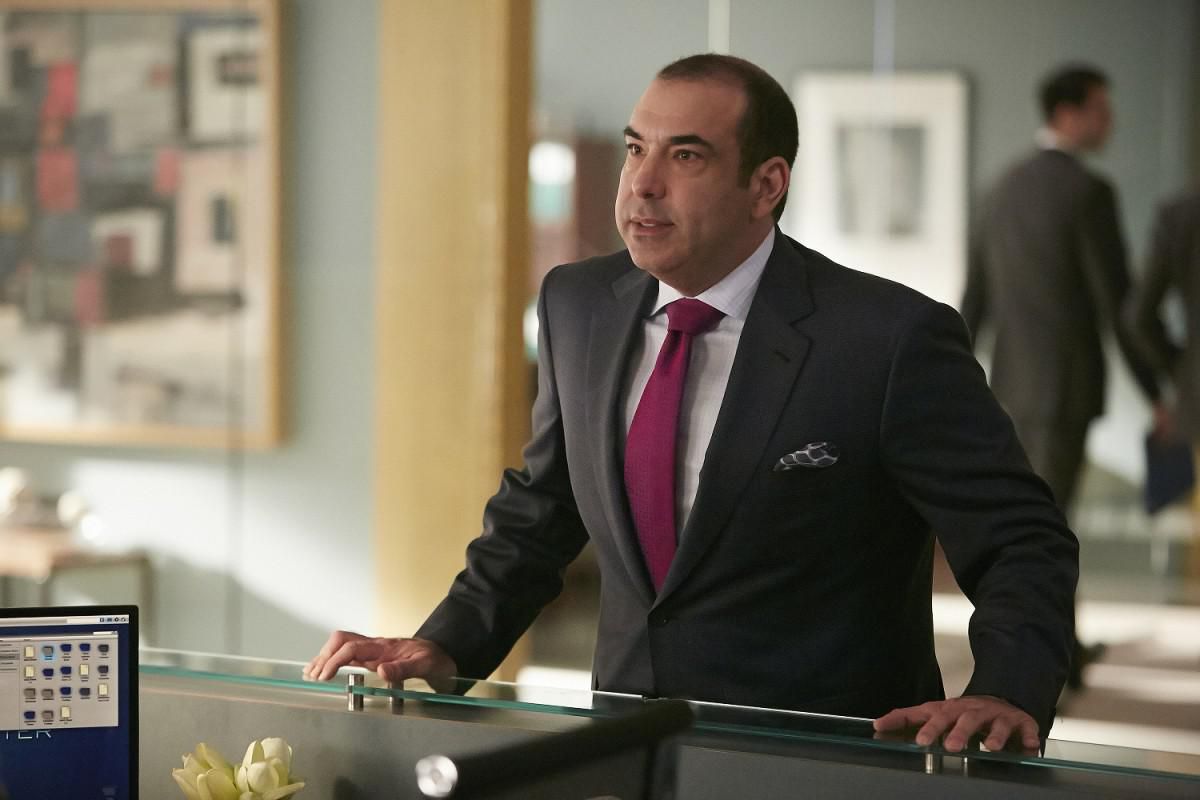 In the series, he is shown as a bit self-centered and a harsh person. One word against him, and he will make your life a living hell. He doesn’t have many friends in the series because of his cold and unsympathetic nature.