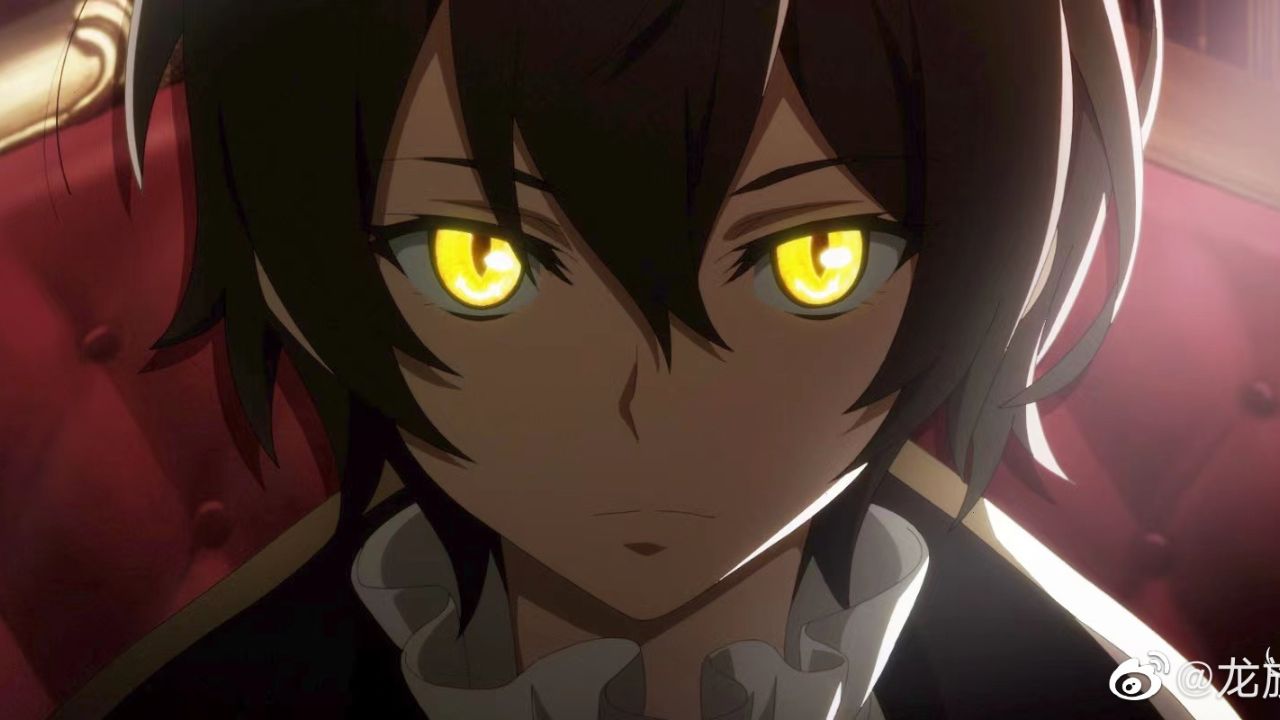 Dragon Raja Episode 5 release date is almost here, and fans cannot wait for this Donghua to come back. There used to be a time when only anime and animation created within the regions of Japan were popular worldwide. However, nowadays, fans are looking forward to other animation series for the sole purpose of story-driven animation produced in the works. Besides anime, the other series that have been looking forward to animation developed by South Korea and China. Just like animation in Japan is called “Anime”, in china it is the animation produced by studious to narrate a story is called “Donghua”.

And recently, among many Donghua, there is one that has been getting a lot of popularity is Dragon Raja. Based on the novel of the same name written by Jiang Nan, has been in the works for the last two years, and finally, after two years of work and teasers here and there, a total of 4 Dragon Raja Episode have been released so far, and the viewers of the show cannot wait for the Dragon Raja Episode 5. The series is rumored to have a total of 16 episodes releasing very this year. Unlike big anime, the new episodes of Dragon Raja are released every few days.

With the demand for the series, netizens are constantly looking for its various details like the release date and where you can watch the series. Well, your constant searches for the details end here as this post will contain all the information you might need regarding it. Bookmark this article for future reference. Here we bring you the latest updates on Dragon Raja and other various Danghua. 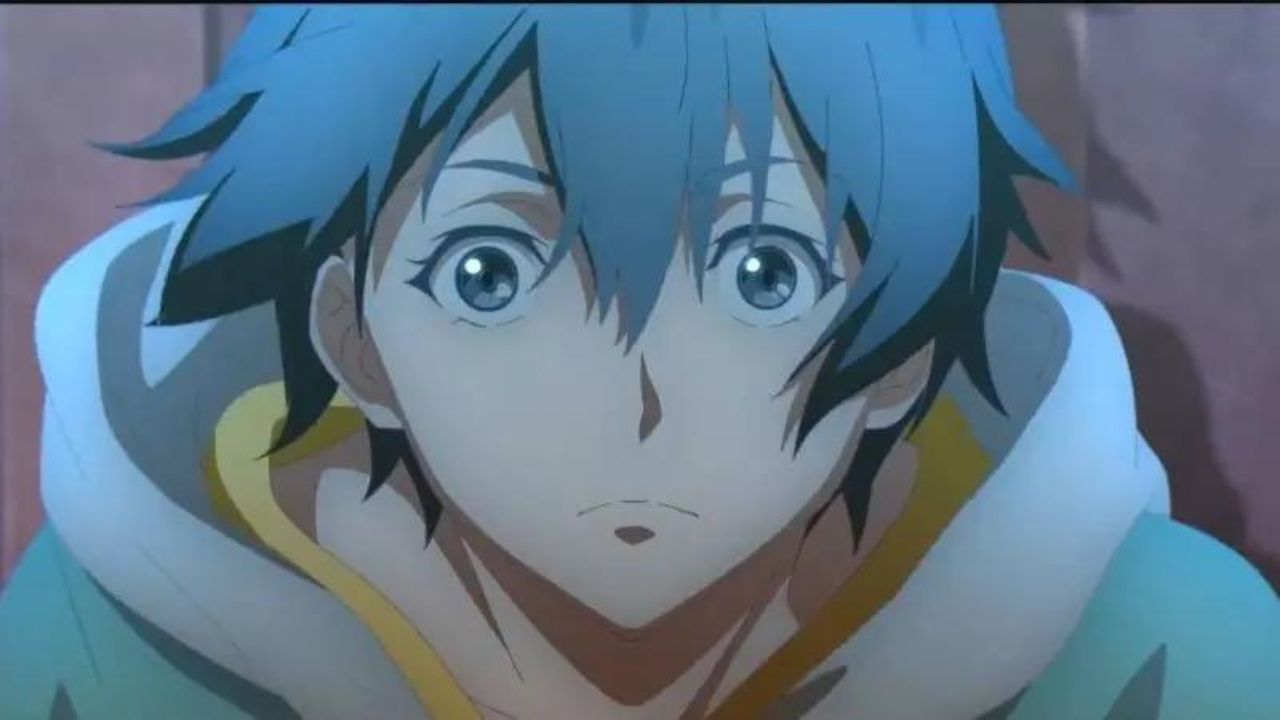 Where to watch Dragon Raja Episode 5?

One of the important that the fans have been wondering about the series is when and where you watch the new episode of Dragon Raja. Well, we have answered the former and now it is time to answer the latter. Since the Dragon Raja is from Tencent production a famous production of games and other various products, the new epsidoes of Dragon Raja are first scheduled to release on various Chinese local networks. If you are a resident of China, then you watch them on your television. Whereas, these episodes are also soon released online on Tencent Video Client service. 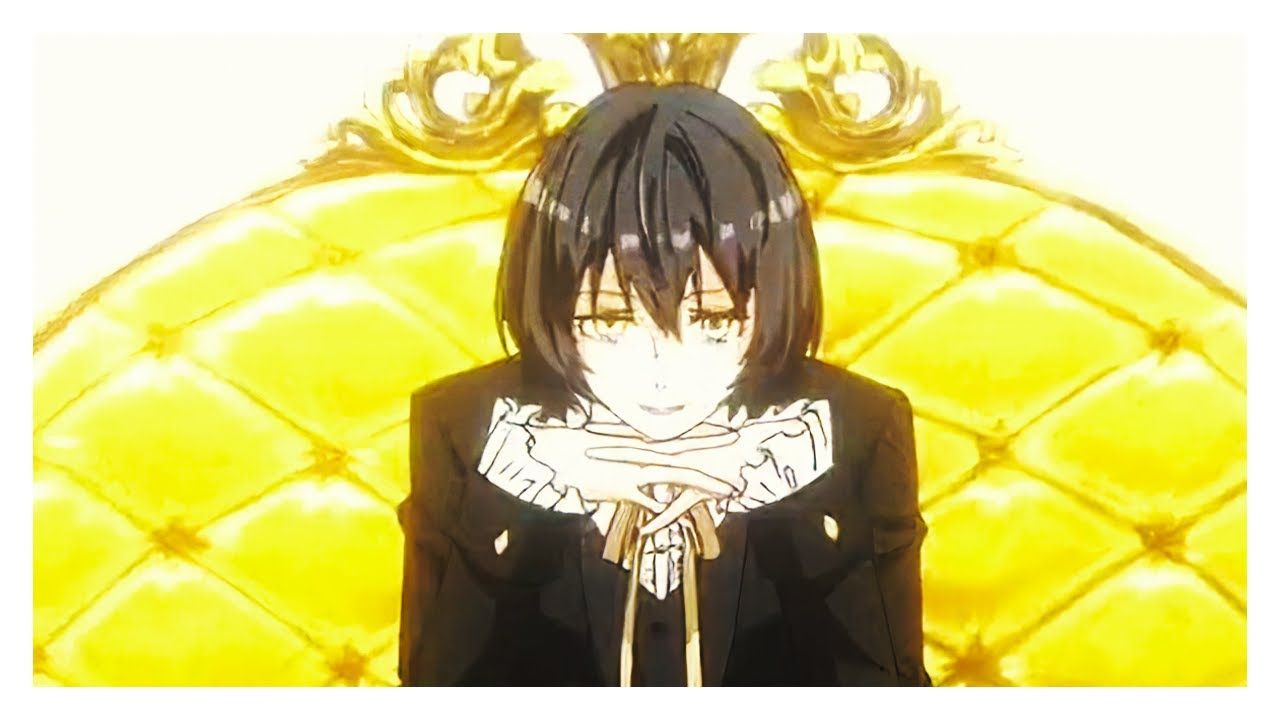 However, it is not a free service and you will have to pay the minimum subscription fee for it. We recommend you to use the only legal methods to watch the series since they grow the popularity of the show and it gets them a bigger chance to go viral and for a new season. Although it is not available on Bilibili, the giant Donghua streaming platform now, I wouldn’t be surprised to see it sooner on the aforementioned site.