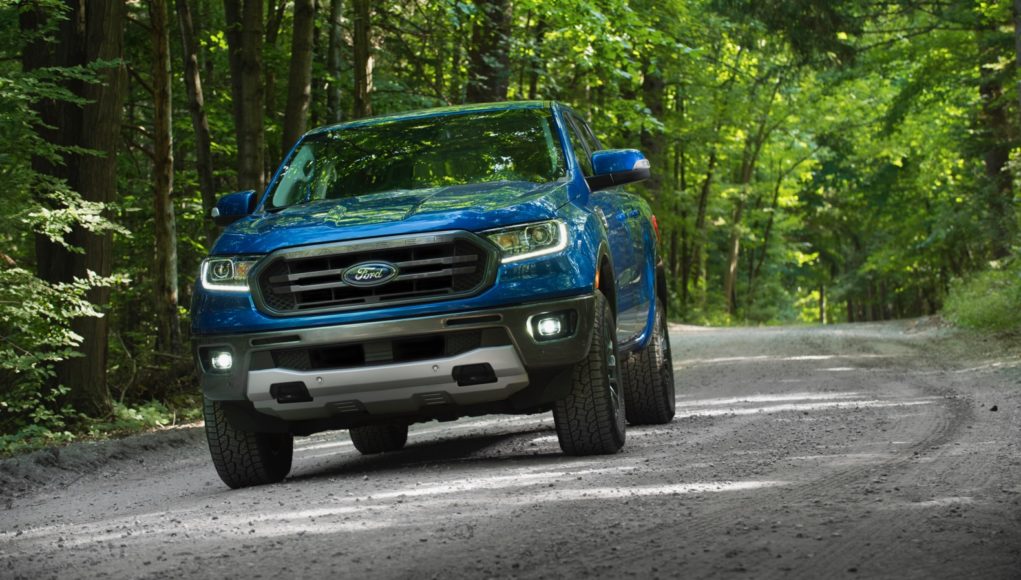 Ford is coming out with another affordable compact; unibody picks up truck in its line up. The truck will be a mid-size model positioned below the company’s Ranger. The Maverick would refresh the memories of the small two- and four-door sedan sold in the 1970s in the United States with V8 paired with rear-wheel-drive.

The company sold some 2.1 million cars in North America alone between 1969 – 1980 with 1974 as the best year for it when it sold over 300,000 units. That time the car was developed to exclusively rival the Volkswagen Beetle and other Japanese fuel-efficient models.

Some CAD (computer-aided design) drawing was leaked, which shows a narrow, tall tailgate enriched with an oval notch in the middle, where the ford badge would be fitted along with “Maverick” in ford’s style. The little indents in the drawing in each upper corner show Ford’s taillight style may extend from bedside onto the tailgate itself.

The exterior styling would be made tough, blocky similar to the Ranger styling, according to us. The company used Maverick nameplate last on a compact car model in the 70s. 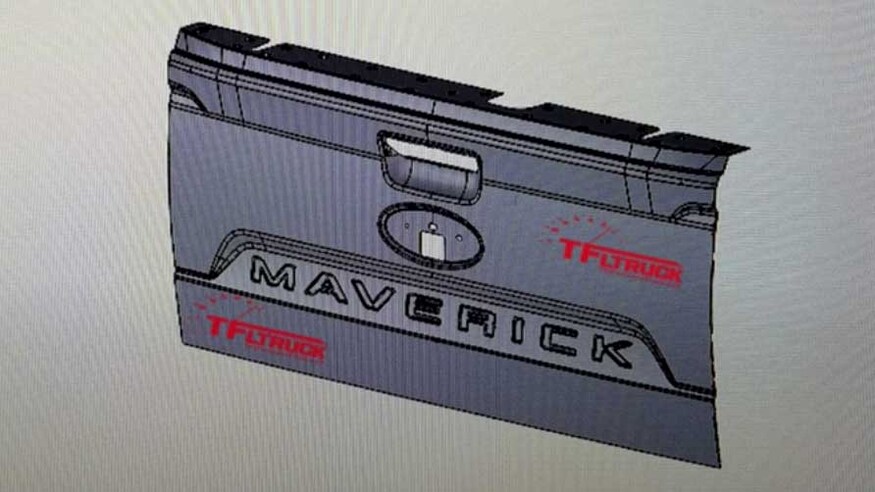 The unibody pickup might take styling cues from small, rugged SUV, and build on the C2 platform introduced with not-for-America Focus back in 2018. Some say it as the child version of the Ford Raptor. The variant can be a specially designed off-road trim for Ford Ranger, with a chance of it being a new pickup truck based on Ford Bronco or sporty Bronco platforms.

The Maverick could feature few small-displacement engines ranging from a 1.5-liter three-cylinder to a 2.5-liter four-cylinder with hybrid gear. It is believed that the company will offer the vehicle in an affordable line up to target buyers not ready to spend on premium models like Escape or Ranger, which costs about $25000.

The Maverick could onboard some features from the company’s Focus model, having specifications like a 301 horsepower producing engine with front-wheel drive and manual gearbox. It can also offer an additional modification package that can add extra horsepower and torque to the engines and tunes its acceleration.

With Ford having a lot to offer at the moment, the new sub-Ranger pickup, Ford Maverick, won’t be available up until sometime in mid-2021.