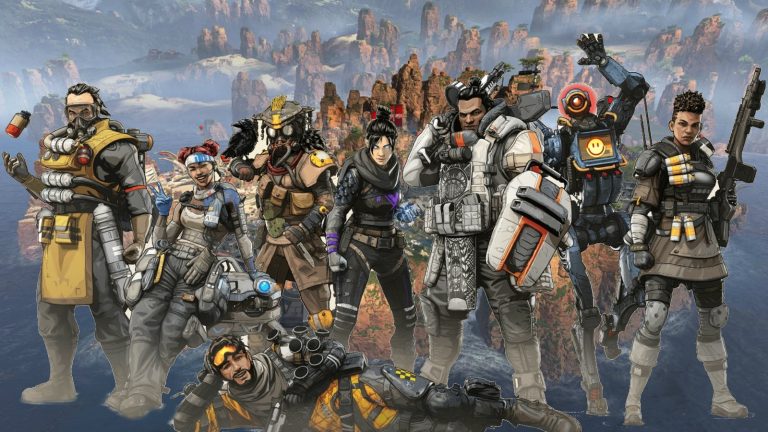 With fans waiting for the next big update and Battle pass, here is all we know about the gameplay from the latest trailer!

From the latest blog post from the end of April, Respawn has announced the Season 5 Battle Pass is expected to start on May 12th at 1 PM EDT, which is 10:30 PM IST.

The past seasons of Apex have waffled between 1 PM and 3 PM releases; however, it indeed looks like with season 5, they have opted for an earlier release!

At the mentioned time, players will be able to download the latest updates, which include the final code for the new Legend, the new battle pass, and any other features and balance changes that may be headed our way! PS4 players are presumably looking for the update version number 1.36, after which the new season is all theirs for the taking!

What Does The New Update Include?

Well, as far as we know, the latest update includes the following!

Let’s discuss the release date of the New Legend – Loba, and what her abilities might be, as well as the guide for the same!

For the past couple of weeks, Respawn has been sending out many teasers for its fans regarding the New Legend – Loba that will be released in the Season 5 update! But now we finally know precisely what Loba is capable of as of Monday when they released Loba’s full tool kit and her loot focused abilities.

For a master thief, Loba’s kit is fitting. It seems as though every ability is fit for looting or escaping quickly. Her ultimate ability seems a bit more situational as opposed to her ability to see loot through walls, which will be helpful in a lot of matches.

Loba’s teleportation ability is a real game-changer, and on paper sounds like one of the most powerful skills in all of Apex Legends. Creating a sense of misdirection, Loba will be able to teleport herself to almost all locations, reach far off places, even confuse the enemy by teleporting behind them. As a part of Season 5, Loba will be available from the in-game store, just like all of Apex Legend’s previously released characters.

Let’s talk about how one can unlock Loba. This seems to be possible only by either spending 12,000 Legend Tokens or 750 Apex Coins. Legend Tokens can be earned by leveling up your core account (not your Battle Pass), while the Apex Coins must be purchased with real-world money.

Loba is sure to be a dangerous foe since she can at any given time teleport! Loba’s ultimate creates a large pulse that emanates from where she places her staff. Once triggered, Loba, her team, and even her enemies can access this black market and pick up two items that were caught in the initial pulse. It’s unclear whether this will affect Death Boxes, but it will serve as a great way to resupply your team during a heated fight quickly.

To summarize, Season 5 will see the destruction of Skull Town, which has sunk into the ocean. In the trailer, there also appears to be a new location that acts as a recharge station. We also see Gibraltar activate a large device that instantly recharges his ultimate! Being able to get your Ultimate right away will certainly change the tides of most battles.