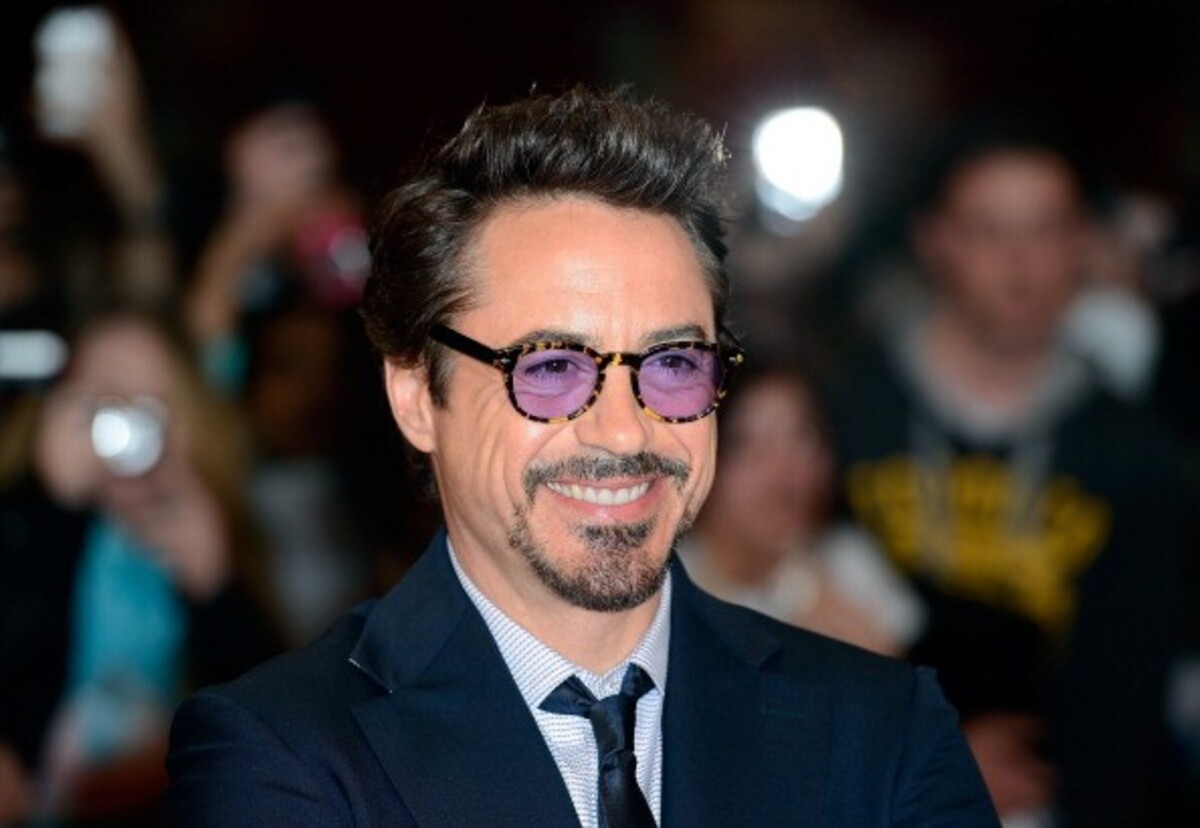 robert Downey Jr and his authentic style posing on a red carpet.

If you are a big fan of the Marvel Cinematic Universe (MCU), the name Robert Downey Jr. is certainly familiar to your ears. Yup, the figure behind the Iron Man costume was the first actor to start the Marvel Cinematic Universe as the film franchise you’ve always been waiting for. With his humorous style and signature dark glasses, Robert Downey Jr. brings charm to anyone seeing him on the big screen and in person. His role in bringing the character Tony Stark, the tech genius from the Marvel franchise, deserves thumbs up. This is evident from his play, which is able to hypnotize Iron Man fans in the various films he has starred in.

Thanks to his strong portrayal of the figure of Iron Man, he managed to occupy the ranks of the top Hollywood actors and was able to earn quite a fantastic income from the success of the Marvel films that he played. In playing the superhero, one of Marvel’s mainstay, he is always attached firmly as Iron man, who cannot be replaced in the hearts of fans. He even called as ‘Disney Legend’ at the D23 Expo event in Anaheim Convention Center, Anaheim, California, a couple of years later.

If you took a glance from the surface, it would look like he was an actor with a smooth career path. But did you know that he had gone through quite a dark past? If not, we have compiled a series of unique facts about him that not many people know about.

1. Born into a film family, but later divorced 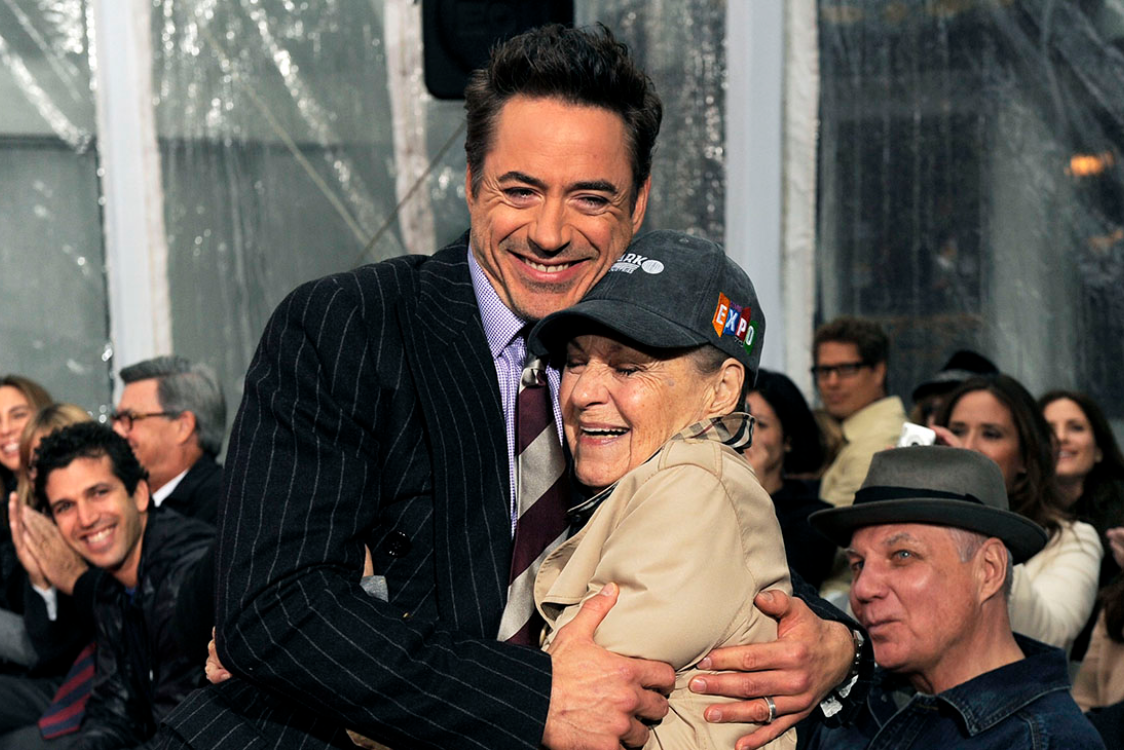 Robert with his mother, Elsie Downey

As the son of a couple who worked in the Hollywood film industry, it’s no wonder that Robert had a talent for acting since childhood. She had been in contact with acting since she was 5 when her father, Robert Downey Sr., cast Robert Downey Jr into the film she was working on as a puppy in 1970. The late mother herself was an actress who had a career in the ’60s.

In the brink of 1970, he had to be faced with a reality where his parents had to divorce, which made him feel worse. He decided to go with his father to California and continue his education at Santa Monica High School. However, not to the end, he decided to quit because he would return to New York to start his career as an actor.

2. Introduced to drugs by his father 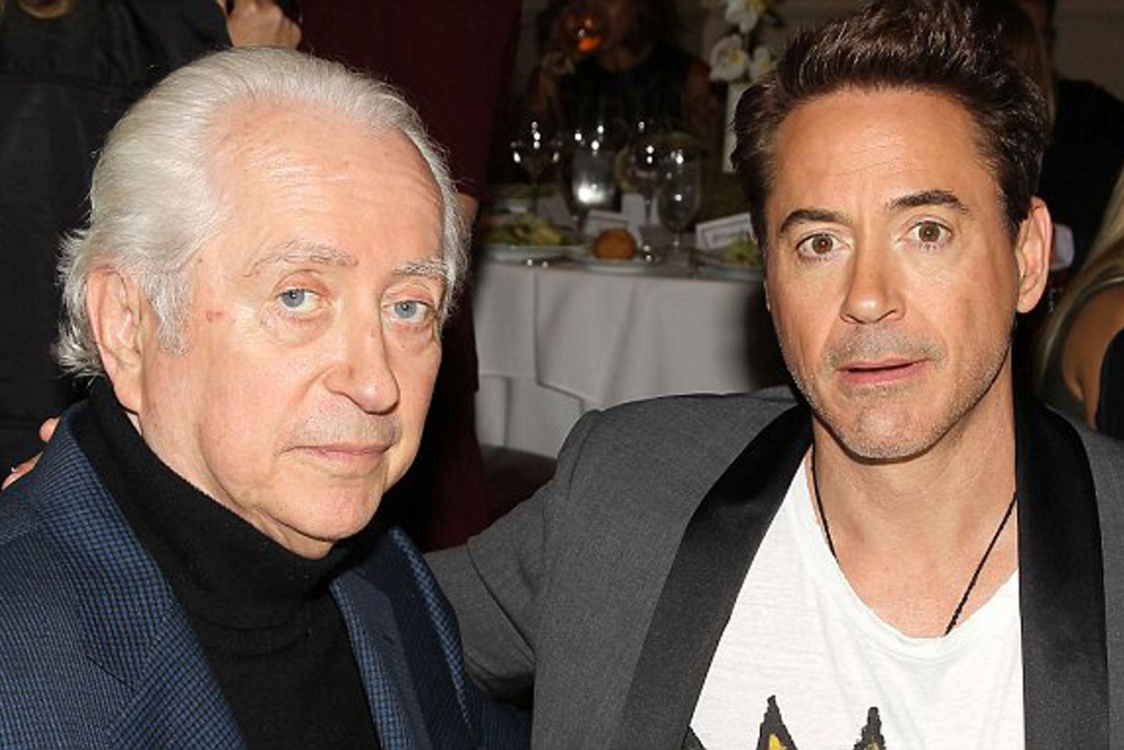 Unusual, however, is what can describe the phase of drug abuse that Robert Downey Jr. went through. He was introduced to marijuana by his father when he was not even 10 years old. Since then, the life of the man who also plays Sherlock Holmes has been closely linked with illegal drugs. However, even so, he was still able to move like anyone else to pursue his career as an actor after dropping out of high school. Without help from his parents, after he dropped out, Robert tried to live in New York by relying on jobs such as being a waiter in a local restaurant while trying his luck in acting, although he got many turn-downs in the beginning.

Marvel Spider-Man 3: Effect of The Uncharted

3. Had entered jail due to drugs 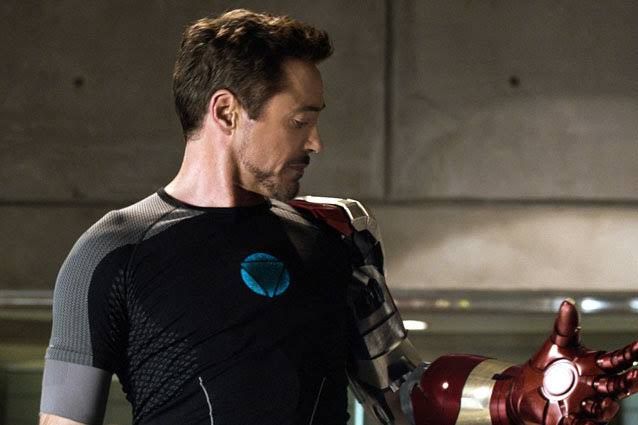 Robert’s dependence on drugs began to run out of control from 1996 to 2001, which caused him to be in and out of prison several times until he had to enter a rehabilitation center. Of course, the drug cases that surround him must be paid for with a career that is starting to decline. He was kicked out of the series he participated in and lost his then-girlfriend, Sarah Jessica Parker. He finally got off drugs in 2002 and started working on his life again. 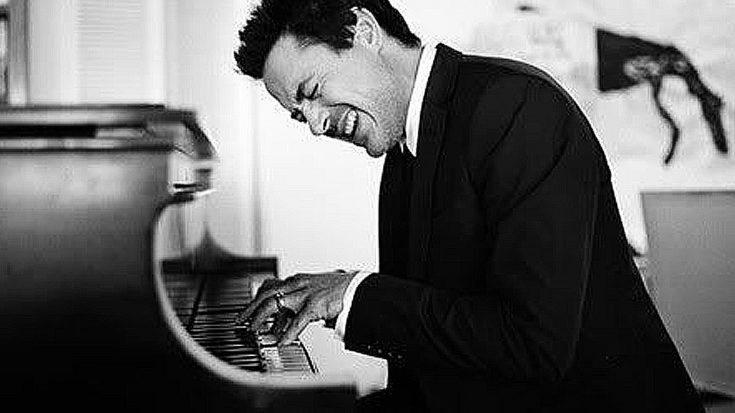 Not only Brie Larson, but one of the main actors in the MCU, he also released an album in 2004 after he completely escaped from drug trafficking. The album, entitled The Futurist, did not sell well in the market. The album only sold 16 thousand after a week of release and peaked at 121 on the Billboard charts. Even so, thanks to this album, the world can find out his talents besides acting.

Besides that, he also starred in the movie “The Singing Detective” with Mel Gibson in 2003, in which he carried on a few musical numbers.

5. Good at taking care of babies 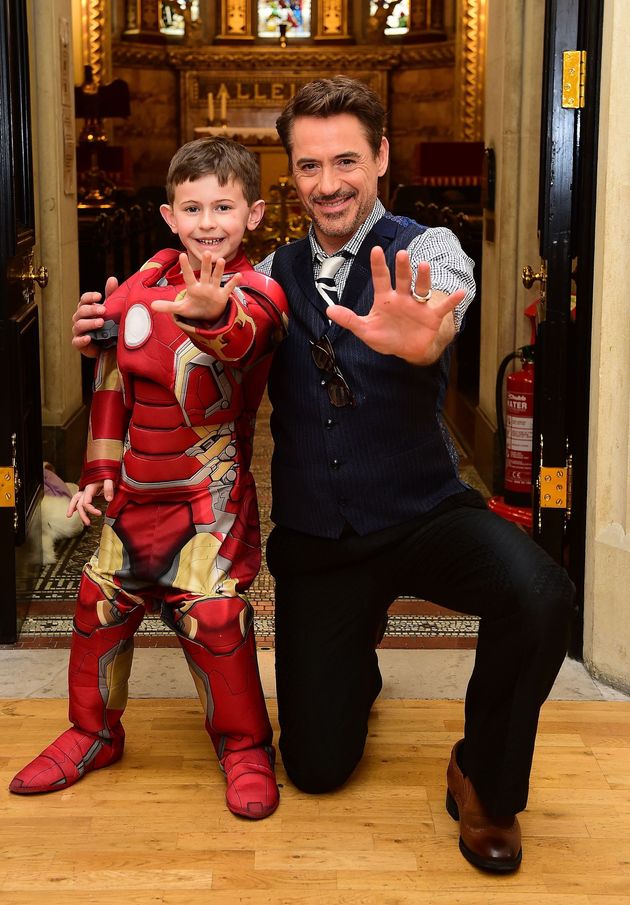 After he was no longer with Sarah Jessica Parker, Robert Downey Jr. married Deborah Falconer in 1992. Unfortunately, the marriage ran aground in 2004. Of course, with his charismatic figure, it didn’t take him long to find a life partner. Susan Downey, the figure who has been accompanying Robert Downey Jr since 2005 until now, revealed that her husband has expertise in taking care of children, especially in changing diapers. Robert was able to fit their son, Exton Elias Downey’s diaper quickly and neatly.

Those are interesting and heartbreaking facts about the Hollywood and Disney legend, Rober Downey Jr. His life’s uneasy trail has definitely led the astonishing actor towards his today’s extraordinary success with over 300$ Million net worth, unbreakable fame, and fruitful life.