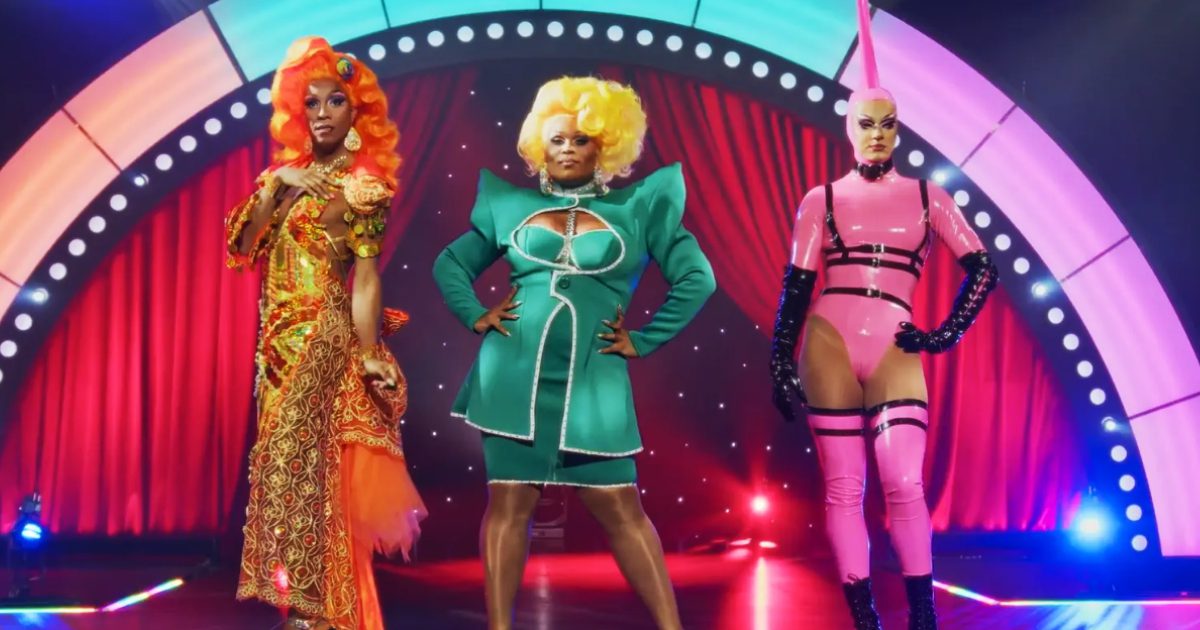 The X Factor of Drag Competitions, Call Me Mother, directed by Rae Upton, will soon release a new episode. A competition with twists and glamorous looks, the winner of this series will be called the first child of drag. This title previously belonged to Toddy, who belonged to the House of Dulcet. They were the only contestant to get a rainbow fan.

This season, 15 new aspiring drag queens, kings, and everyone else is competing once again to receive the sought-after title and all its accompanying prizes. Call Me Mother was first seen on Television on October 25th, 2021. After this Canadian Drag series blew up, the producers announced in December that a new season would be filmed shortly.

The three iconic queens, Peppermint, Crystal, and Barbada de Barbades, will be returning as the judges and coaches for the second season. The new installment started airing on October 26th, 2022. Asides from the main coaches, two drag queens, Farra N. Hyte and Miss butterfly, would also be a part of the show as aunties that would offer additional advice. This season, Miss Butterfly’s position will be taken over by Landon Cider, a Drag King who has won drag competitions in the past. As usual, the host will be Dallas Dixon.

The format of the second season is slightly different than before. Contestants would first introduce themselves to the judges by displaying their best outfits and looks. The three judges had two hand fans, a pink and a rainbow one.

Using the pink one would mean they would like to have the contestant in their house, but if they use the rainbow one, they could block any other coach from obtaining that contestant. This fan could only be used once. As of Season 2, the rainbow fan is nowhere to be seen, and the judges can wait until all parts, such as looks, humor, and performance, are displayed by all the contestants.

It also included a special Tea Time round that allowed the contestants to share their feelings and try to persuade the mothers to adopt them. Once all the houses, House of Dulcet, House of Glass, and House of Harmonie, are filled, the coaches do their best to train the contestants and make them win the whole competition. 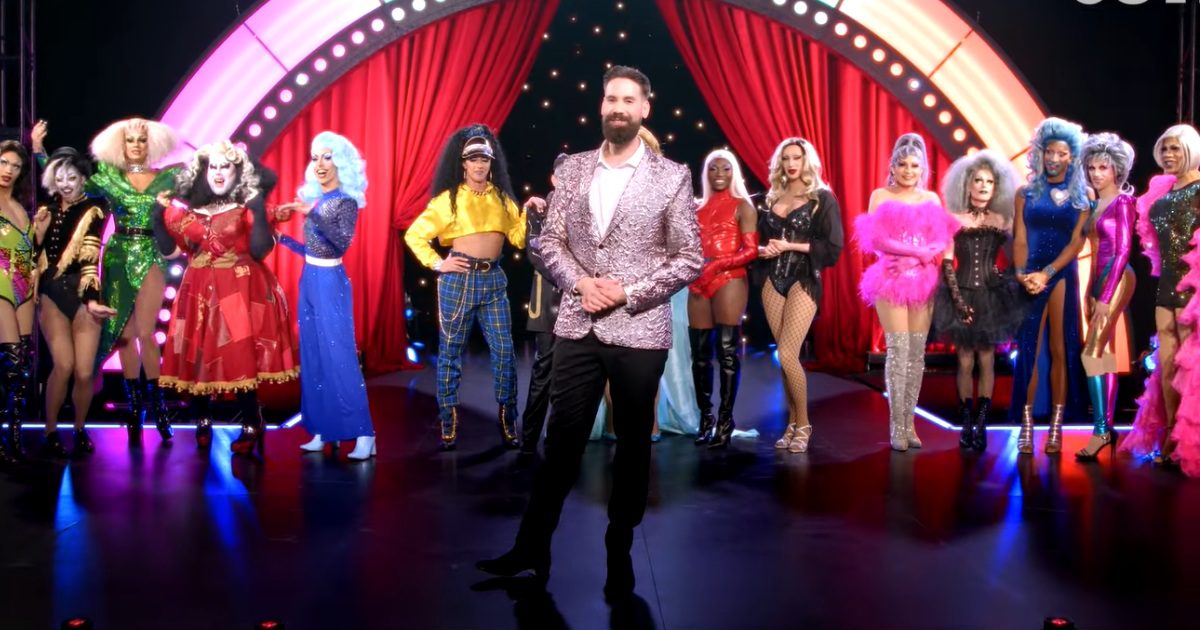 All the contestants, along with Host Dallas Dixon

The winner would get not only the prestigious title but also an exclusive Mexican holiday retreat, a year’s supply of cosmetics and hair products, and not to mention the $25,000 cash prize. With such huge rewards waiting for them, these 15 contestants seem to be giving their all.

The contestants of this season are:

The Next episode of Call Me Mother will be released on November 23rd, 2022. The latest episodes are aired on Wednesdays with a 50-60 minute run-time. The next episode of this series, hosted by Dallas Dixon, will feature a comedy challenge, which is usually one of the hardest to perform well in.

The previous episode of Call Me Mother, called “Of Monsters and Media,” was aired on November 16th, 2022. It featured the contestants in a fierce battle to escape elimination. It consisted of a Mini Challenge where the contestants were surprisingly asked to swap their makeup, while the Main Challenge involved the members bringing their best performance to the stage. 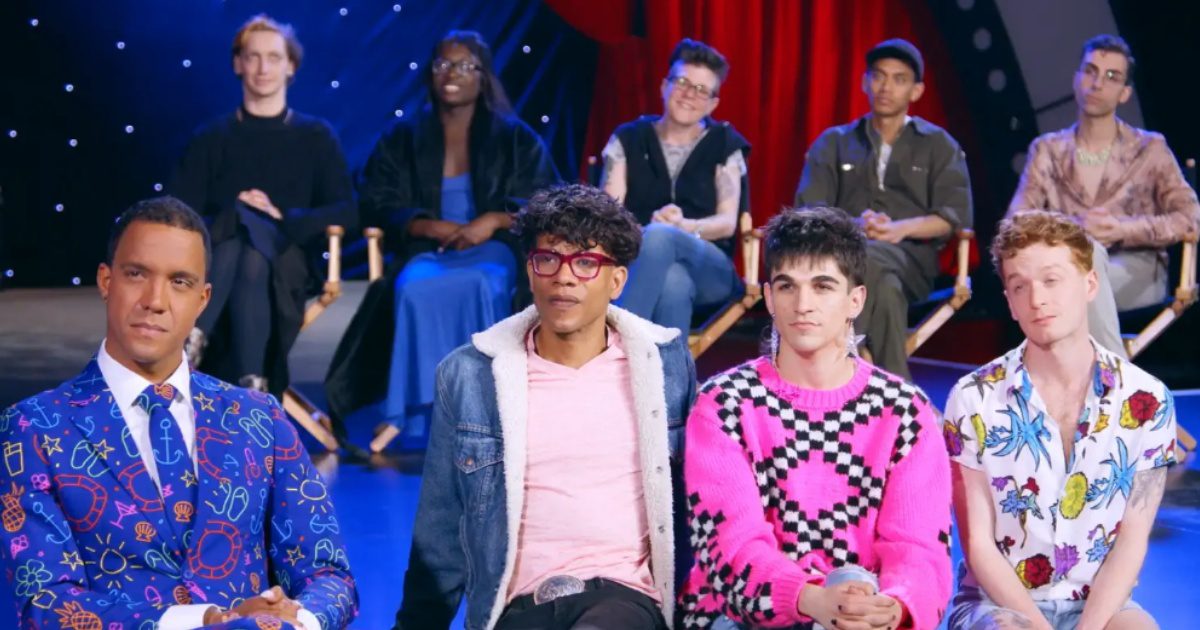 A Scene from Episode 4 of Call me Mother season 2

The Mini Challenge also included no use of mirrors, making the challenge much harder. Asides from just swapping makeup after the first part of the episodes were successfully done, the exciting Main challenge began right away. All the remaining Drag queens, Kings, and those in the middle put up their best looks and performed skits with their teammates. Unfortunately, Imarra, who had been a strong competitor in many episodes, had to say goodbye to the show.

Call Me Mother Season 2 Episode 5: Where To Watch?

The Drag series is aired on OutTV at 10:00 pm EST. Though OutTV by itself only airs episodes in Canada, certain streaming platforms do provide episodes of the show in other countries. American Viewers can watch the series on Apple TV, While viewers from the UK and Ireland can stream the show on Froot TV. For Addition content from this show and many others of its genre, head on over to OutTV’s YouTube Channel.