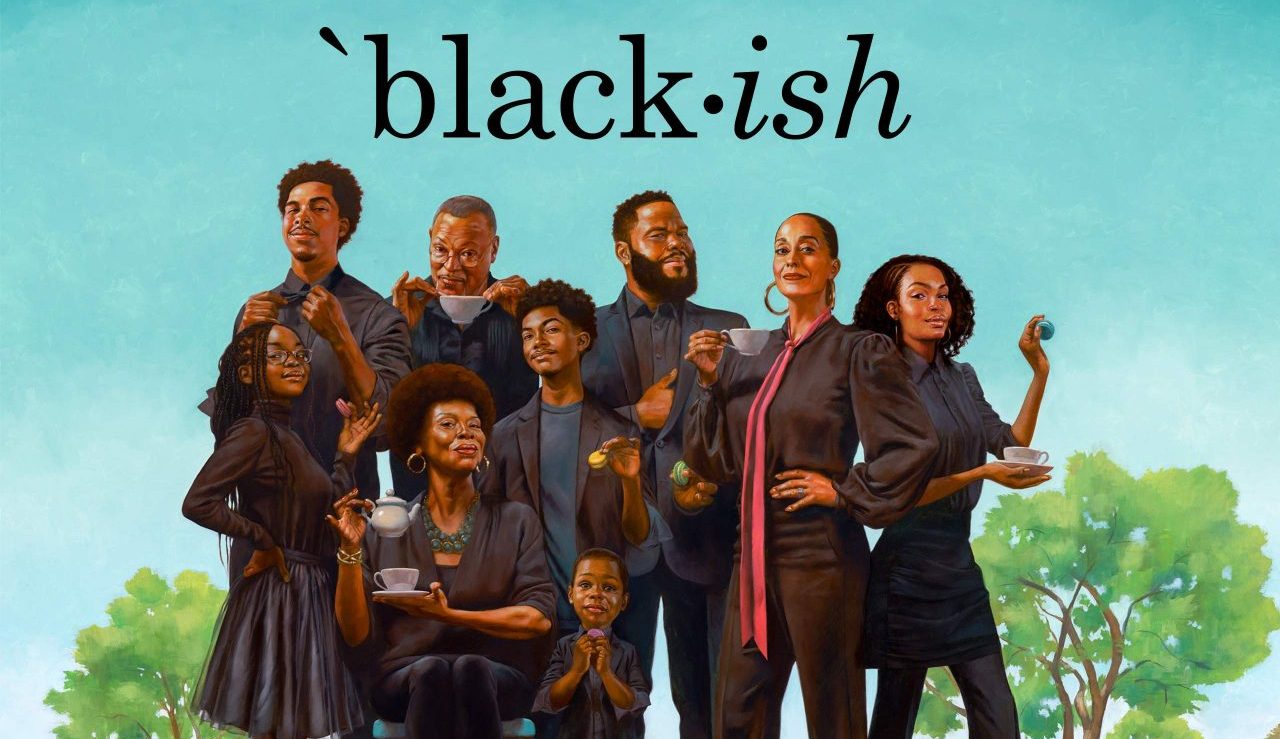 Here’s all the information you need to know about Black-ish Season 7 Episode 11. The series is an American sitcom with Kenya Barris as its creators. The first season of the show premiered on 24 September 2015. The previous season concluded on 5 May 2020. The series runs on ABC, which renewed the seventh season on 21 May 2020, and the first episode of the season premiered on 21 October 2020. Black-ish Season 7 Episode 11 will air on 23 February 2021 on the ABC channel. The series received critical acclaim throughout the seasons and even received Emmy and Golden Globe nominations for its story. Additionally, the critics also praise the cast of the series, with Tracee Ellis Ross, who plays the role of Dr. Rainbow Johnson, winning a Golden Globe Award for Best Actress.

The series is one of the highest ratings in ABC channel and ranks in the top ten for estimated total audience size in the United States. Black-ish follows the lives of an upper-middle-class African-American family of Andre “Dre” Johnson and his wife, Rainbow Johnson. The series features their struggles as they go through personal and social issues. Initially, Black-ish features Andre worrying about his children losing touch with black culture as they are growing up in a white neighborhood. He and his wife live there with their children, Zoey, Andre J., and twins Jack and Diane. Due to the show’s success, spin-off series titled Grown-ish and Mixed-ish was released, featuring the stories of Zoey and young Rainbow, respectively.

The ongoing season of Black-ish features the Johnson family as they deal with new problems. Moreover, the season also sheds some light on current events from the perspective of the Johnson family. Some of the social issues addressed in this season are global pandemic, systemic racism, and the movement for social justice and equality.

The season premiere takes us to the beginning of the COVID-19 pandemic for the Johnsons. As a first responder, Bow receives praise for her work and Junior becomes her biggest fan. However, the family loses their enthusiasm over time. 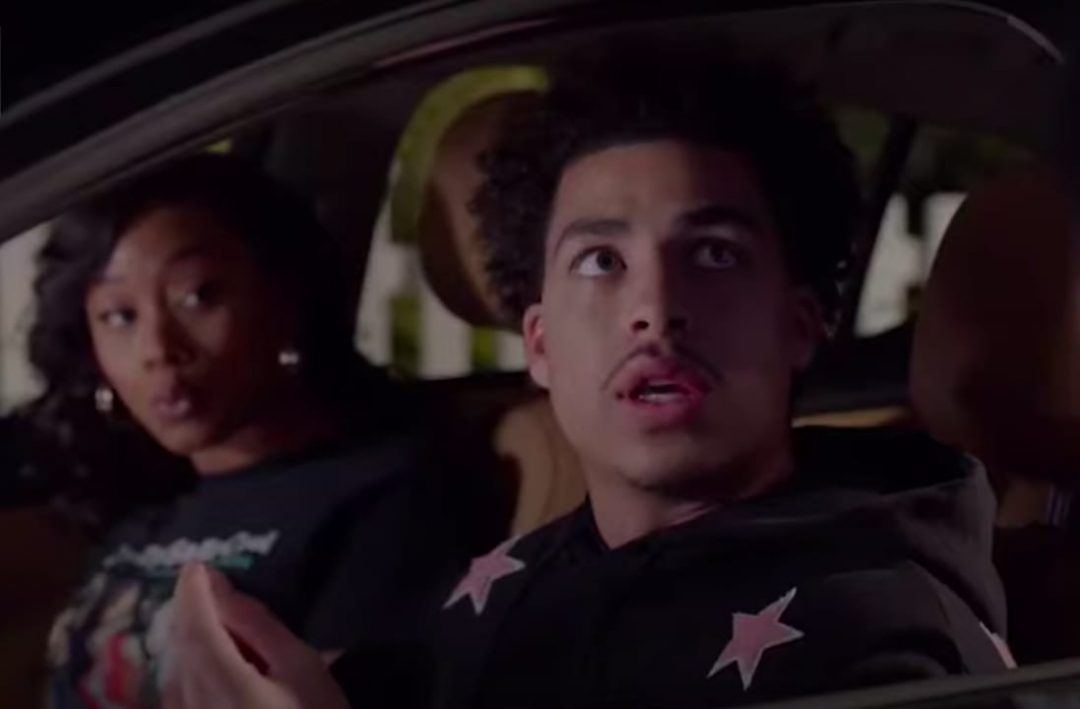 The title of the episode is “High Water Mark” and it aired on 16 February 2021. Ryan Case directed the episode and Keisha Ansley wrote the screenplay for it. Here’s a quick peek at what happened in the latest episode of Black-ish.

High Water Mark raises the issues of teenagers taking drugs and how society discriminates against black people over this matter.

The episode features Dre’s resistance to recreational use after catching Junior and Oliva smoking weed together. He catches them smoking weed in the car and is angry with them. While Bow takes the situation lightly, Ruby tries to intervene and make it a big deal.

Ruby suspects that someone in the house is smoking weed. When confronted, Junior blames Olivia. He claims that Olivia made him sit in the car while she smokes marijuana and that he doesn’t like it.

Ruby suggests Junior taking her to the church’s youth revival, to which the latter agrees.

Meanwhile, Dre is still frustrated why everyone is taking this so lightly. He talks about it with his colleagues and one of the colleagues jokes that Dre hates it when Junior feels good. Even his colleagues weren’t taking saying that it is not a big deal and that they assumed that Dre was taking drugs too.

Also, Diane plans a senior prank and asks Jack for help, to which the latter happily agrees.

Black-ish Season 7 Episode 11 – What to Expect?

The title of the episode is “The Mother and Child De-Union”. Jude Weng directed the episode written by Eric Horsted. Here are the spoilers for the upcoming episode.

The episode will feature Rainbow and Junior celebrating Junior’s birthday by taking Olivia and her mother Maxine to a brunch. Rainbow is forced to confront the idea of having an oddly close relationship with Junior.

Also, Jack will be jealous of Diane after seeing that his new crush wants to hang out with Diane, and not him.