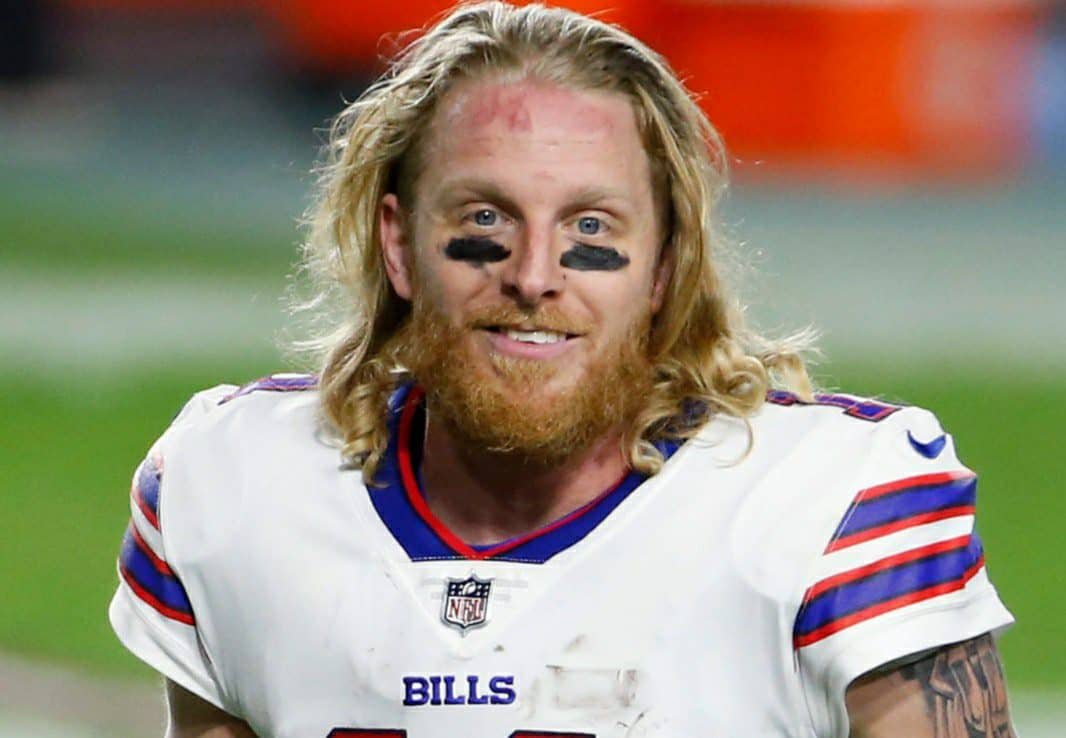 What is Cole Beasley Net Worth? Yes, we are talking about the football wide receiver who has been making headlines, now and then for his amazing records in the playoffs. With that, fans have been questioning how much has Cole Beasley earned to date.

Starting from the basics, Cole Beasley currently plays for the Buffalo Bills. With this NFL team, he got associated last year. Well, it was not his first time with the aforesaid team. It was in 2019 when he joined Buffalo Bills and played for some years. Meanwhile, he resigned and joined Tampa Bay Buccaneers. He later realized that he was meant for Buffalo Bills and thus made his return.

Cole Beasley made his professional debut with Dallas Cowboys, back in 2012. He was a part of his college football program, SMU Mustangs football.

Little did you know, that, Cole Beasley is also a singer. It was in 2017 when he released his first single, 80 Stings, which turned out very famous. His other popular song is Sometimes. Haven’t you listened to it yet? If not, make sure you click on the below-attached video. 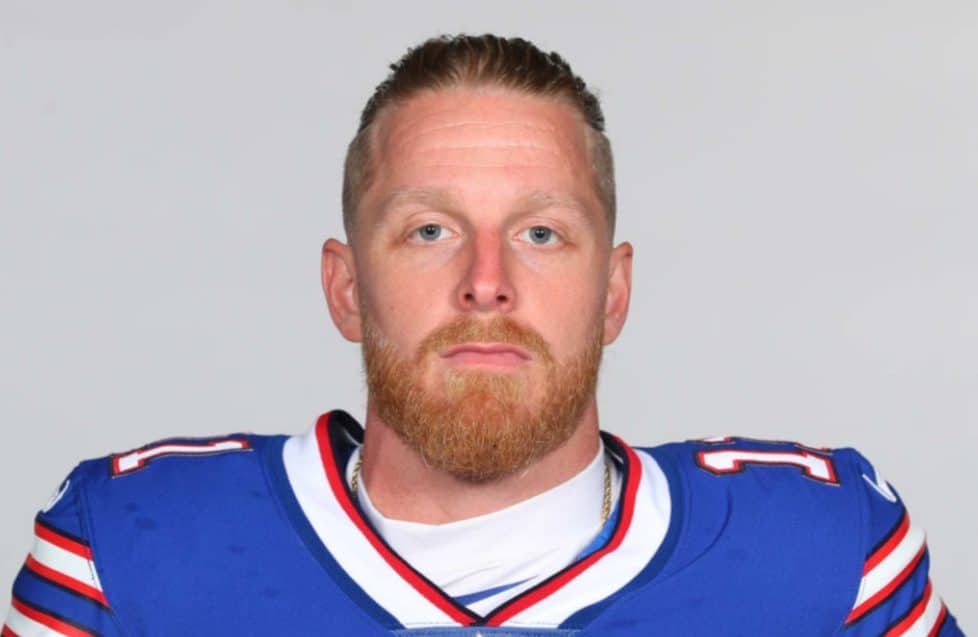 Also Read: What Happened To Cole Beasley? The NFL Player Retires After 11 Seasons

Talking about his monetary accumulation, Cole Beasley Net Worth is estimated to be a whopping $14 million. A major portion of his income comes from Cole being a successful football player.

To be more precise about his salary breakdown, Cole Beasley reported earned an amount of $15,547,500 during his tenure with Dallas Cowboys. Initially, when he joined Buffalo Bills, his contract deal was worth $29 million. As mentioned already during his brief tenure with the Tampa Bay Buccaneers, Cole Beasley accumulated $164,244.

Briefly, we may say that Cole Beasley made quite a lump sum amount during his 11 seasons of NFL play. That’s worth $$38,616,275. Don’t you find it impressive?

Cole Beasley Net Worth also got added up with a lump sum amount from his endorsement deals. Talking more about it, some of the brands are- Body Armor, Nike, Farm Rich Snacks, Polaris Off-Road, Microsoft Xbox, Subway, Walmart, and many more. Amazon Prime Video is also a part of it.

This is not just because of his prominence as a player but also for his good looks. How can we not mention Cole’s appearances in several commercials and advertisement campaigns? That is also believed to have added Cole a good amount to his net worth. To be more exact, Cole earned approximately an amount of $5,000,000 from the endorsements he made so far. 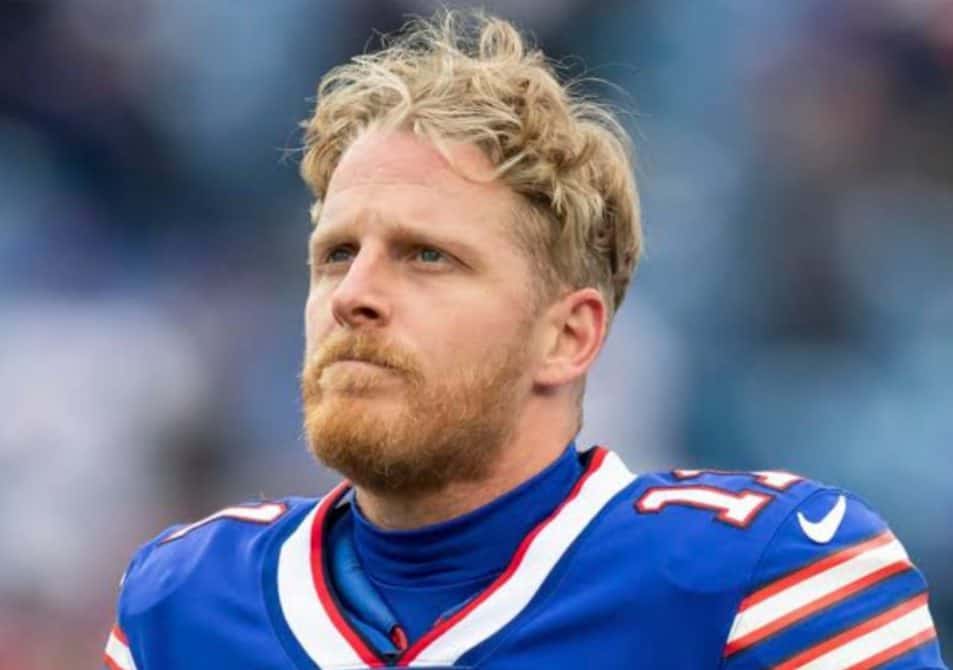 While discussing Cole Beasley Net Worth, calls for the discussion of his impressive wealth. Yes, we are significantly talking about his real estate ownership.

Cole Beasley has invested a huge amount in a mansion located in the Orchard Park area of New York City. It covers an area of 6944 sq. ft. and looks luxurious from both inside and out. Also, it has six bedrooms and five washrooms.

The football wide receiver also owned a house in Texas, covering 5000 sq. ft. Talking specifically about this house, it was built right from the scratch, back in 1994. But, when Cole moved from Texas, he decided to sell the house and listed it in the market for $1.5 million.

Besides this, Cole Beasley has also invested his income in some luxurious cars. We shall update Cole’s impressive car collection soon.